Nag Panchami is one of the most auspicious Hindu festivals and it is celebrated with great zest in the state of Maharashtra. Today, on the occasion of Nag Panchami 2017, we give you some photos of local rituals and celebration of this significant Hindu festival.

Today is Nag Panchami 2017 – the festival of snake worship. Celebrated to mark the reunion of Hindu God Shiva and Goddess Parvati, Nag Panchami is one of the most auspicious days in the Hindu calendar. It is believed that Goddess Parvati was reborn 108 times before reuniting with Lord Shiva on the day of this day. Nag Panchami falls on the fifth day of the bright half of the lunar Hindu month of Shravan. It is celebrated two days after Hariyali Teej or choti teej which is a prominent festival in north India. Several states have their own ways of celebrating Nag Panchami. For instance, Nag Panchami celebrations in Karnataka begin five days before the actual day of Nag Panchami and ends with a big feast. However, the state in India that puts its best foot forward for Nag Panchami celebration is Maharashtra. In Maharashtra, several devotees visit temples dedicated to snake Gods to offer their prayers, Idols are bathed with water and milk and decorated with flowers. Rituals employing vermilion, turmeric and incense are performed to please the Gods. On the occasion of Nag Panchami 2017, here are a few photos that show how Nag Panchami is celebrated by locals in Maharashtra.Also Read - Giant Carcass of 40-ft-Long Whale Washes Ashore at Maharashtra's Mardes Beach, Locals Click Selfies With It

A man offers a coconut during Nag Panchami rituals in Nagpur 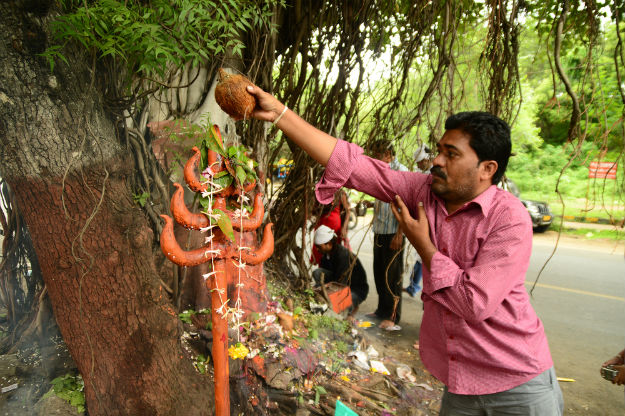 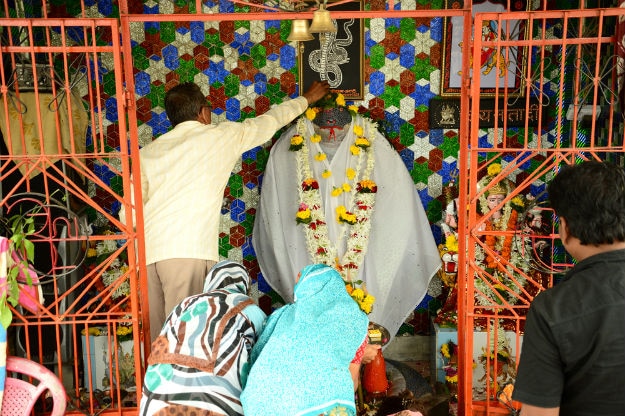 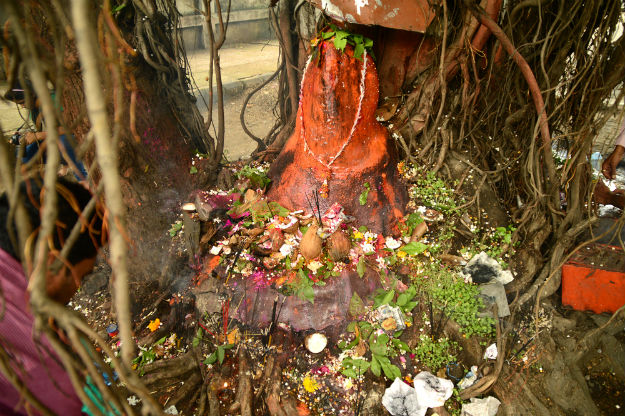 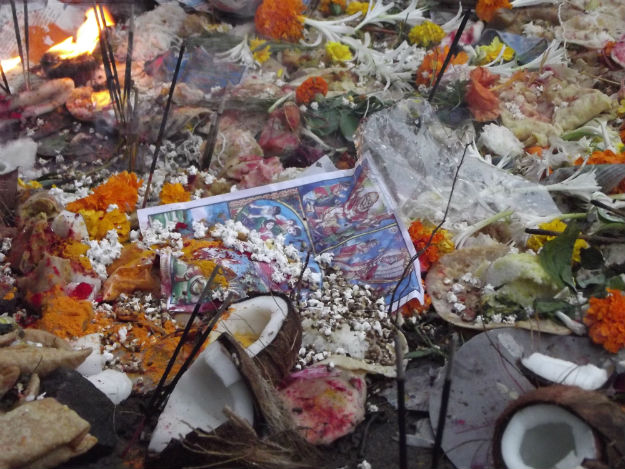 Lighting fragrant incense is an important part of Nag Panchami prayers, like in all Hindu festivals 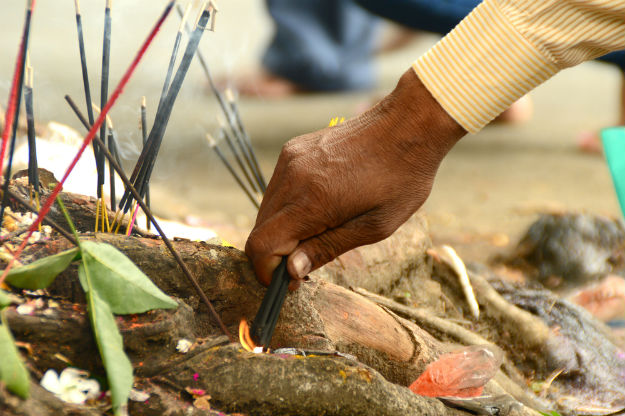 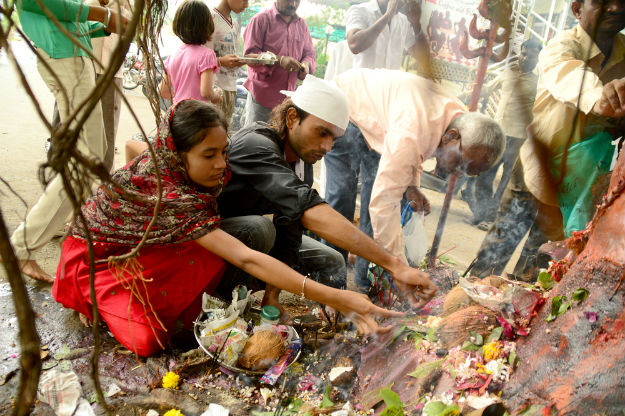 Like in this picture from Pune, groups of women often meet up to perform rituals and offer prayers during Nag Panchami 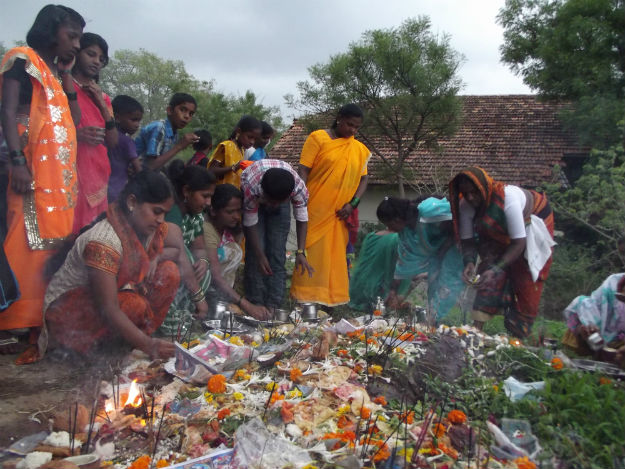 As you can see, devotees all over Maharashtra indulge in dedicated rituals to please the snake gods during Nag Panchami. Shiva devotees consider Nag Panchami extremely significant and leave no stone unturned to pay their respects on this day. Several devotees abstain from non-vegetarian food and alcohol for the entire month of Shravan to please the Gods. It is common to find snake charmers with their pet snakes on the roads today playing tunes on their flutes. This is not just to entertain crowds and make some money but also to appease the snake gods who are revered and find an important place in Hindu mythology.