National Parks and Sanctuaries around Munnar to Get Closer to Nature

Munnar is a natural paradise already, but if you really want to get closer to nature and the endemic flora and fauna of the Nilgiris, escape to these national parks and sanctuaries located near Munnar.

Sprawling tea estates, rolling hills, misty mornings and the aroma of tea and spices wafting through the fresh mountain air; these are the things that make Munnar special. The hill station in Kerala is a famous tourist destination thanks to its pleasant and cool climate throughout the year and lush green expanses. Munnar has plenty of tea plantations, hills and nature trails to explore, but if you really want to get up close with the natural wonders of the Nilgiris, you have to travel to the sanctuaries and national parks that surround Munnar. Here is a look at the national parks and sanctuaries around Munnar you can head to. ALSO READ: 12 breathtaking photos of Munnar that will make you want to pack your bags and leave! Also Read - Visit These Majestic Hill Stations in India This November 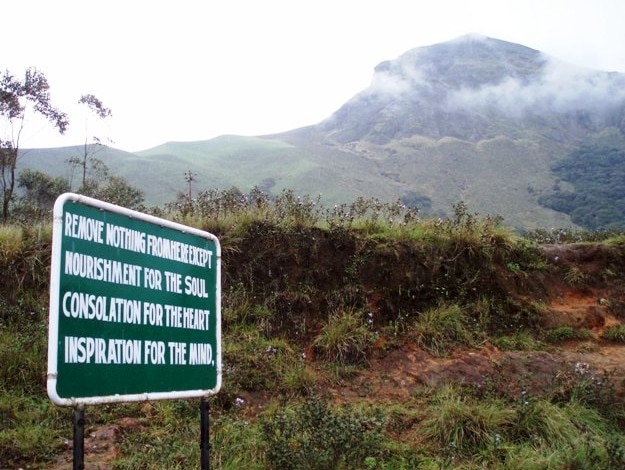 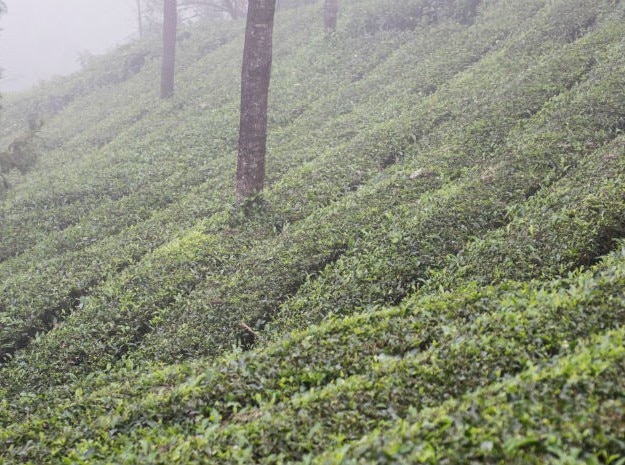 Located near the eastern edge of Kerala, the Mathikettan Shola National Park is an around 13 square kilometer in Kerala’s scenic Idukki district. One of the youngest national parks in the state (it was designated as one in 2003), it forms part of the Mathikettan hill station, a scenic offbeat destination for those who want an alternative to other popular Nilgiri haunts in Idukki. The national park lies around 33 km or an hour away from Munnar. Also Read - Kerala Women's Commission files case against CPI(M) MLA for remarks against IAS officer 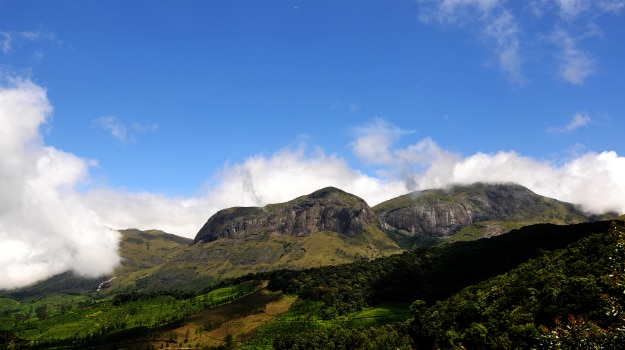 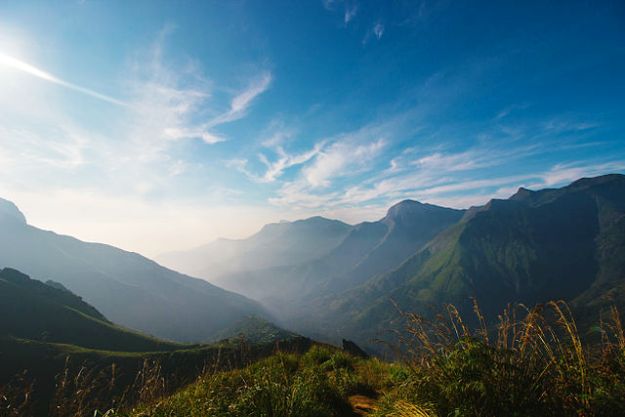 If you though the 7 square kilometer Anamudi national park is small, head eastwards from Munnar to Pampadum Shola National Park. Spread across just 1.32 square kilometers, this is the smallest national park in the state, but it is no less in beauty when compared to larger national parks. Its name translates to the ‘forest where snakes dance’, and it is said to be home to several medicinal plants. Another resident here is the extremely rare and vulnerable Nilgiri marten. Pampadum Shola is around 37 km from Munnar, a little less than an hour and half’s drive. CHECK OUT: Why you should visit Devikulam hill station, Keralas hidden gem! 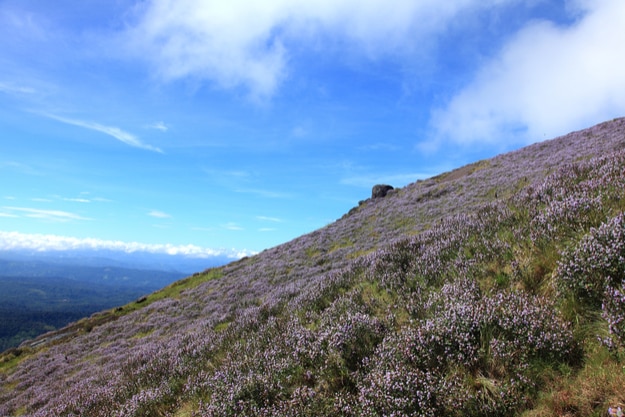 Neelakuriji blooms at the hills of Munnar, Kerala

The Kurinjimala Sanctuary is special, because it protects around 32 square kilometers of core habitat of the Neelakurinji, an endangered shrub that is famous for its flowers, which bloom just one in 12 years. Interestingly, the next bloom scheduled for these flowers is in 2018, so get ready to head down south and catch the spectacle of thousands of flowers blooming across the mountains, turning them purple. Kurinjimala Sanctuary is around 48 km from Munnar, which is around two hours by road. 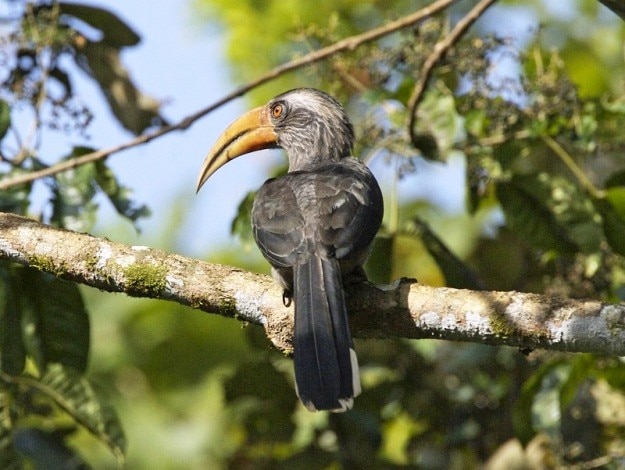 The first dedicated bird sanctuary in Kerala, Thattekad Bird Sanctuary is also called the Salim Ali Bird Sanctuary, after the famous Indian ornithologist who described Thattekad as the richest bird habitat in the Indian peninsula. Unlike others in this list, the sanctuary is spread across a low-land forest area of around 25 square kilometer and no hills or mountains. Thattekad in fact translates to flat forest. Located between two branches of the Periyar River, Thattekad is also the farthest sanctuary in this list, located around 79 km from Munnar. That’s a two and a half-hour drive. 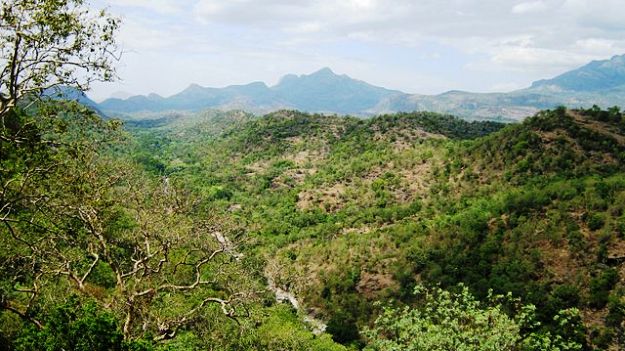 Located along the rain-soaked eastern slopes of the Nilgiri mountains adjoining Tamil Nadu, the Chinnar Wildlife Sanctuary is a unique, diverse ecosystem teeming with medicinal plants and incredible fauna, like the tufted grey langur, star tortoise, grizzled giant squirrel, tiger, slender loris and guar. You can stay at a treetop house or explore the dense forests. Chinnar Wildlife Sanctuary lies around 48 km north of Munnar, and can be reached in less than two hours by road. NOW READ: Best hill stations in Kerala to visit for a chill vacation

All the above protected areas listed above, except for Thattekad, form a contiguous protected forest area administered by the Munnar Wildlife Division and Kerala Department of Forests and Wildlife. Together with the Western Ghats, they are under consideration as a UNESCO World Heritage Site.