Mumbai is one of the busiest cities in the world. Several people visit it for various purposes including tourism, business and pleasure. Being a major financial centre and a city with such a huge population density, it is challenging to meet all its flight demands with just one International airport. With this in mind, plans for a new airport in Navi Mumbai have been in the pipeline for a while. The Navi Mumbai International Airport is being built at Kopar-Panvel in Maharashtra and people have been curious to know when it will be functional so that the congestion at Mumbais sole international airport can be reduced. However, it seems like Mumbaikars are going to have to wait longer as Minister for Civil Aviation, Jayant Sinha, has announced that it will take 4-5 years for the new airport at Navi Mumbai to be functional. Also Read - Cyclone Nisarga: IndiGo Cancels 17 Flights to And From Mumbai, to Operate Only 3 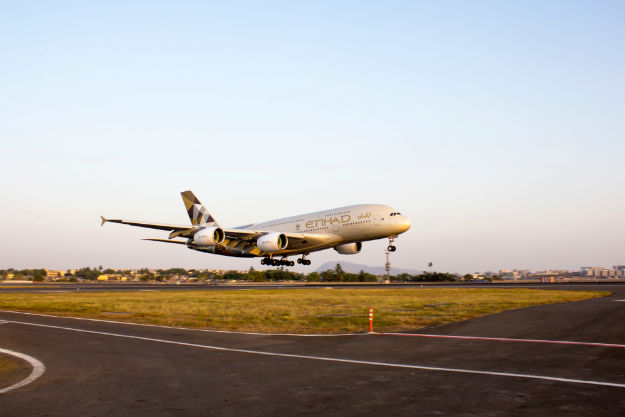 The Mumbai city airport is the busiest single runway airport in the world, handling around 970 flights a day which is close to one aircraft movement per 65 seconds. Its original capacity of 40 million passengers a year was crossed last year when it serviced a staggering 45 million passengers. “Mumbai remains the most bottlenecked single-runway airport due to which aviation growth is a concern. There is no quick way to add capacity until the Navi Mumbai airport comes up in the next four to five years, said Sinha through a video link on the second day of the annual CAPA (Centre for Asia Pacific Aviation). In the meantime, efforts will be made to enhance the capacity of Mumbais current airport.

While the second airport is likely to reduce the congestion drastically, it looks like its going to be a long wait for people of the city to reap its benefits.