You've heard of Neerja Bhanot and her brave fight but do you know about Pan Am, the airlines she worked for? These vintage posters will take you right back in time!

Pan American World Airways or Pan Am was one of the largest international air carriers in America from its inception in 1927 to its downfall in 1991. What started as an air mail and passenger service operating between a few states in the US, soon grew to become a pioneer in the airline industry, setting new trends and being the founding member of the International Air Transport Association (IATA) that even today is the global airline industry association. Pan Am was also the airline that Neerja Bhanot flew for before she was slain by terrorists while protecting fleeing passengers. Also Read - KIH vs HAE Dream11 Team Players Prediction Korean Baseball League 2020: Captain, And Fantasy Baseball Tips For Today's Kiwoom Heroes vs Hanwha Eagles Match in South Korea 3 PM IST June 4 Thursday

As Sonam Kapoor who is set to star in the eponymous biopic on Neerja, it only seems apt that we take a trip down memory lane. Pan Am, was without a doubt, America’s greatest airline. Also Read - Lunar Eclipse 2020 on June 5: Can it Impact Your Health in Any Way?

Pan Am ushered in what is known as the Golden Age of air travel and has been featured prominently in popular culture, most memorably in the Leonardo Di Caprio movie, Catch Me if You Can. Pan Am, which was famously called the Ritz-Carlton of airlines by the Catch Me if You Can author and conman Frank Abagnale Jr who pretended to be a pilot with the airline, shut shop in 1991. So what was Pan Am really like? These vintage Pan Am posters should give you some idea of the era gone by: 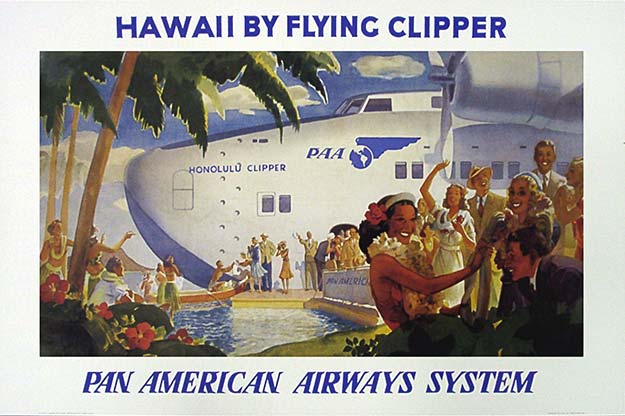 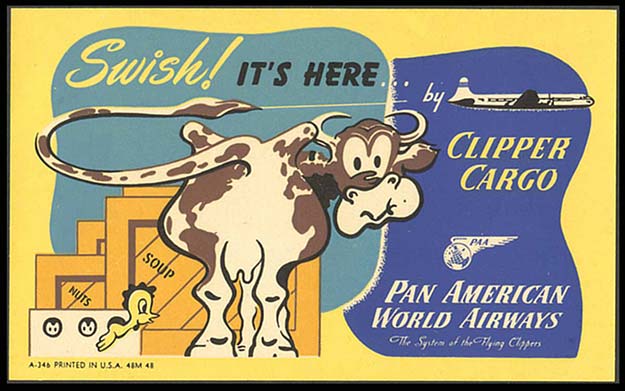 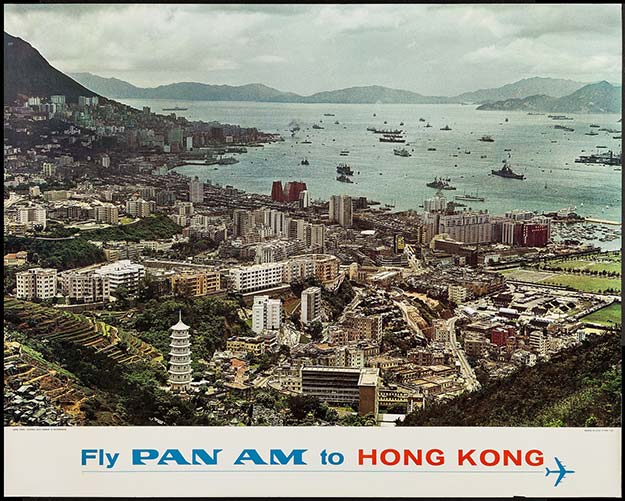 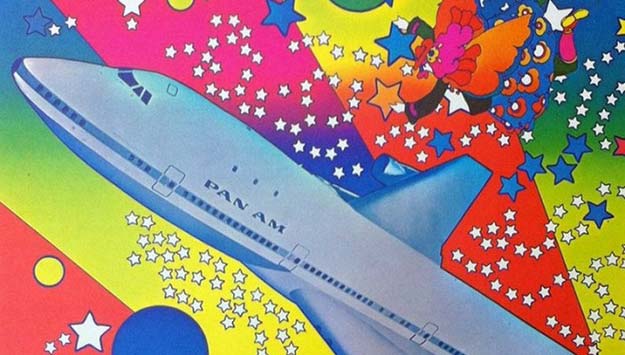 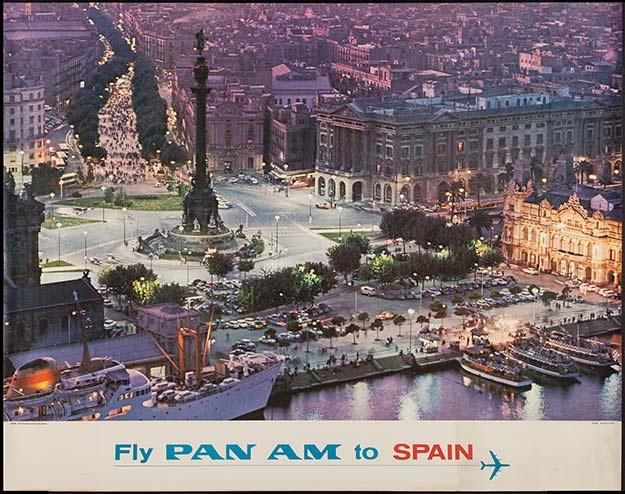 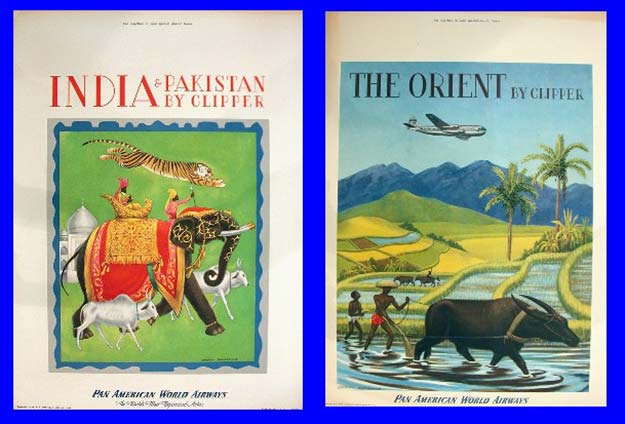 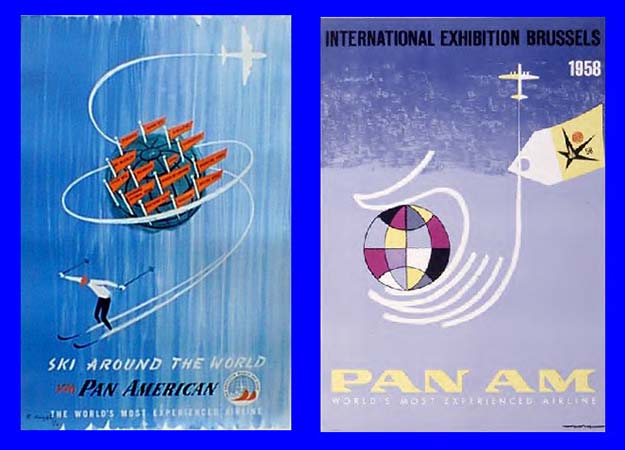 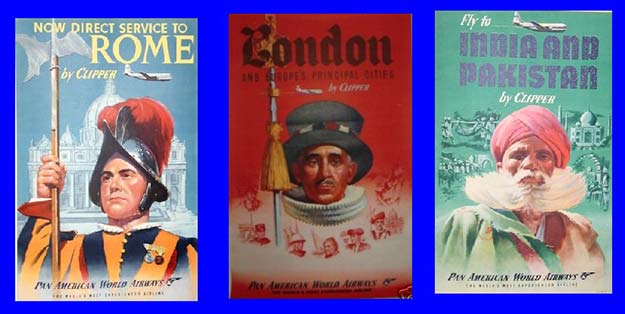 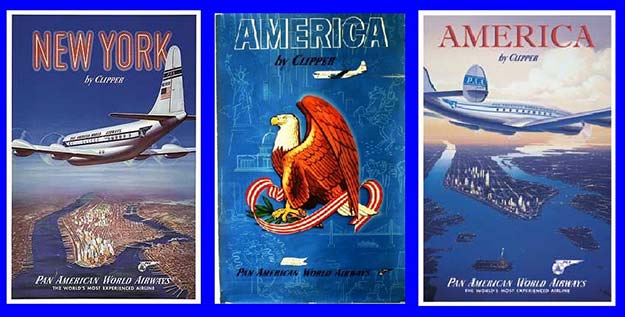 Neerja, starring Sonam Kapoor, is set to release on February 19, 2016 almost three decades after Neerja Bhanot of Pan Am laid her life so others could live theirs. Don’t miss this trailer of Neerja: