November 14, 2017 marks the 128th birth anniversary of Jawaharlal Nehru, the first Prime Minister of India and an important if controversial figure of independent India. To mark the day, we look at places associated with Jawaharlal Nehru in India. 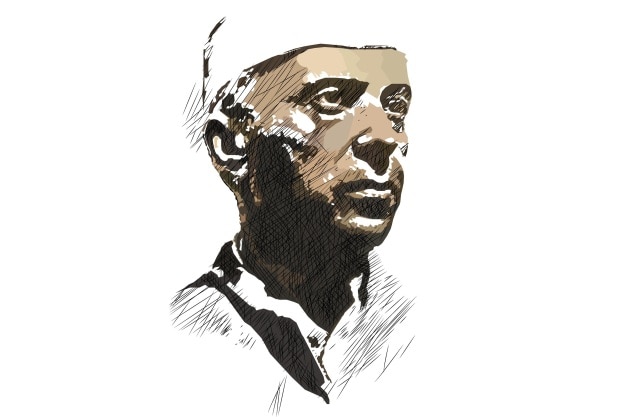 On November 14, 1889, in the United Provinces of British India, a child was born to Swaroop Rani and the prominent nationalist and barrister Motilal Nehru. The eldest of three kids, the child named Jawaharlal Nehru would go on to play a major role in shaping modern, independent India. He was, in fact, crucial to igniting the fire for independence in the hearts of Indians in the early 20th century. And while his policies and decisions as the first Prime Minister of India are debatable, there is no denying his importance. This year marks the 128th year of his birth, and we are commemorating it by traveling through India and looking at places in India associated with Jawaharlal Nehru. ALSO READ: Nehru Trophy Boat Race: What is the history of Keralas snake boat race Also Read - Virat Kohli Shares Special Message on Children’s Day, Urges Parents to Allow Kids to Play | WATCH VIDEO 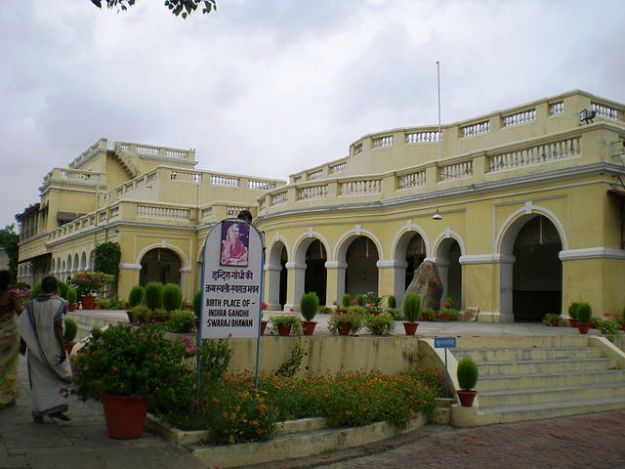 Not surprisingly, a couple of these places are in Allahabad, Jawaharlal Nehru’s place of birth and home for many decades of his life. We start with his childhood home and the family home of Motilal Nehru in Allahabad, Uttar Pradesh. The large mansion was called Anand Bhavan when Motilal Nehru acquired it in 1900. In the 1920s, it became the informal headquarters of the Congress committee until it was formally donated to the cause in 1930. Also Read - Children’s Day 2019: History, Importance, Why we Celebrate Pandit Jawaharlal Nehru’s Birthday as Children’s Day 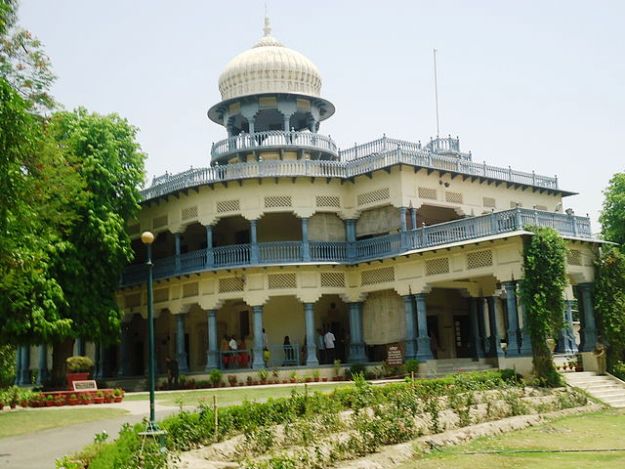 With the family home donated as the regional headquarters of the Congress, the Nehrus built another one nearby and named it Anand Bhavan. As its plaque suggest, it too played a crucial role in India’s struggle for independence and witnessed many important moments. Today, Swaraj Bhavan is a public museum with several memorabilia and photographs associated with the movement. Nearby Anand Bhavan, meanwhile, houses the Jawahar Planetarium, dedicated to the promotion of science and astronomy. CHECK OUT: Happy Childrens Day: 4 must-visit places in Nehrus Allahabad 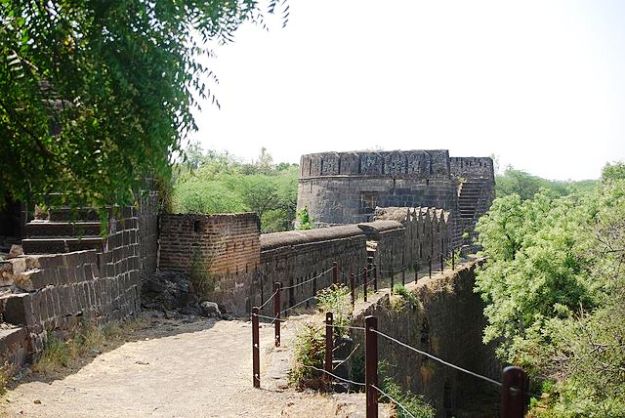 Built in the late 16th century just a kilometer away from Ahmadnagar city in Maharashtra, the circular Ahmadnagar Fort still stands strong 500 years later. It served many purposes over the years, including a political prison during the British Raj. The fort most famously held Pandit Nehru and other prominent leaders of the Indian independence movement from 1942 to 1945. Today, the army occupies the fort and photography is not permitted, but you can still visit it. 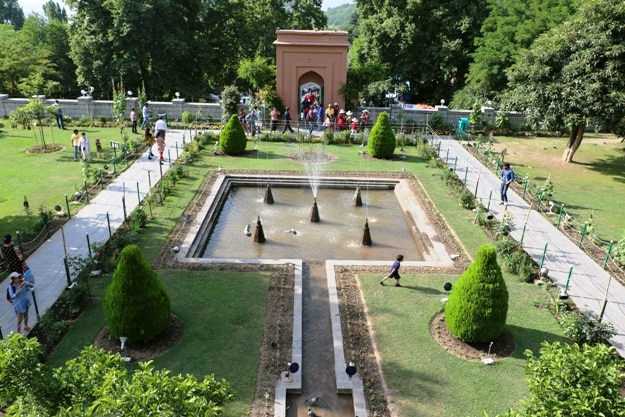 One of the most popular of Kashmir’s famed Mughal gardens, the Chashme Shahi garden dates back to 1632 CE and was built under the orders of Mughal emperor Shah Jahan. Its water is said to have medicinal properties, and Jawaharlal Nehru, a Kashmiri Pandit himself, is said to have only drank from the waters of its spring. The Royal Spring is also the smallest of the Kashmiri gardens, located in the middle of the Zabarwan mountains and overlooking Dal lake. NOW READ: Planning to Head to Parvati Valley? Heres Why You Should Stay in Manikaran Instead of Kasol 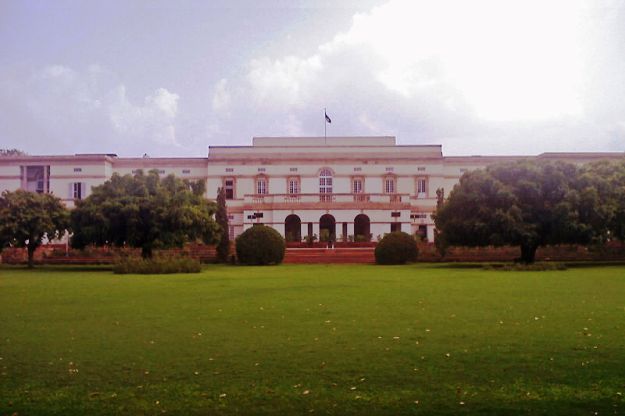 Teen Murti Bhavan is named after its memorial of three soldiers, commemorating the sacrifices of the Hyderabad, Mysore and Jodhpur kingdoms during World War I. But it is more famous for being the home of Pandit Nehru from the time he became Prime Minister until his death in 1964. In those 16 years, it came to be identified with Nehru and his name, and today it stands as a memorial and museum dedicated to the man and the Indian freedom struggle in general. At the Nehru Memorial Museum, you’ll find photos and memorabilia of Nehru and other freedom fighters. And the Nehru Planetarium of New Delhi and Nehru Memorial Library lies here as well.