Nehru Trophy Boat Race 2016: What is the history of Kerala’s snake boat race

The boat race is held on the Punnamda Lake, near Alappuzha.

Kerala, the Gods Own Country, is a famous monsoon destination. The swaying coconut trees, the calm backwaters and the beautiful hills covered in mist make it a magical getaway. This is also the time of the year when you can witness the magnificent Chundan Vallams or snake boats race. Also Read - Real Kashmir Announce Partnership With Oxford United Football Club, Sign Arsenal Youth Defender Kashif Siddiqui 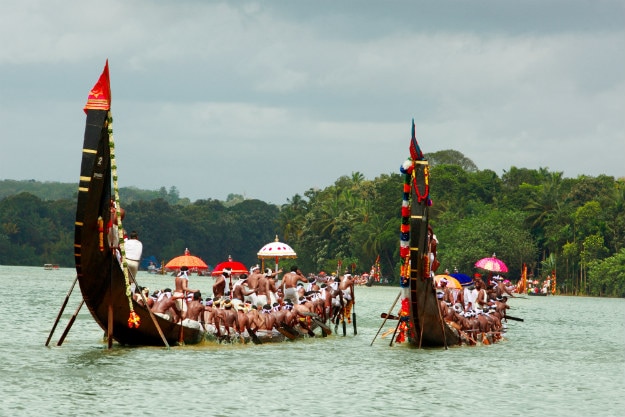 Also Read - Is There Really a Link Between Obesity And Depression?

Originally, Chundan Vallams were war boats and was first constructed by King Devanarayana of Chembakassery in the early 14th century. The snake boat is a 100 to 120-foot long canoe that carries around 100 rowers. The boat is made of wood locally known as Aanjili thadi and when it moves through the backwaters resembles a snake and hence the name. Each year, snake boats from every region compete along the rivers and lakes of the state. The snake boat is also considered as the biggest water vessel used for sports purpose.

The most popular Vallam Kali, which means boat game or boat race, is the Nehru Trophy Boat Race. This race of Chundan Vallams is held every year on the second Saturday of August and this year it will be held on August 13. The boat race is held on the Punnamda Lake, near Alappuzha. It is a major tourist attraction and is associated with the former Prime Minister Jawaharlal Nehrus visit to Alappuzha in 1952. Nehru reached Alappuzha from Kottayam by a special boat through Kuttanad. He was welcomed by a roaring cheer from the people of Alappuzha. The first boat race was impromptu and was held in the honour of Nehru. The winner of that race was Nadubhagam Chundan. Nehru was so thrilled to see the boat race that he jumped into Nadubhagam Chundan and carried him to the boat jetty. Nehru returned to Delhi and donated a Silver trophy to be given to the winner of the race. The trophy, which is snake boats replica on a wooden abacus, has the following inscription: “To the winner of the boat race which is a unique feature of community life in Travancore-Cochin.” 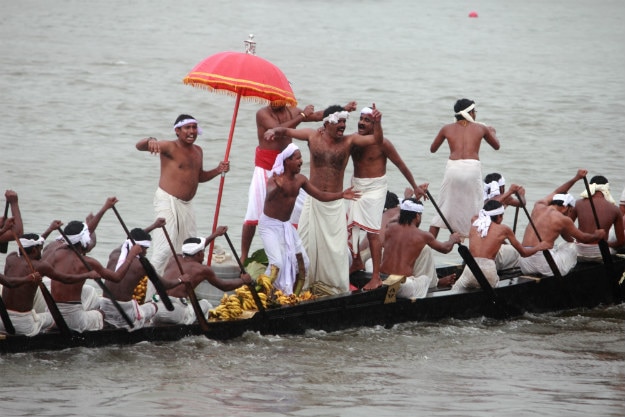 The trophy was earlier called Prime Ministers Trophy, but after Nehrus death, it was renamed as Nehru Trophy. The race is held every year in memory of the late Prime Minister Jawaharlal Nehru. Vachipattu or the boat song is also an integral part of the race. It is a form of Malayalam poetry recited while boat race. Be a part of this water festival.

> More on Art and Events