If you ever wanted to visit the center of American politics, this should be good news for you. Air India has begun a non-stop flight between the Indian capital of Delhi to Dulles airport in Washington, DC. The first flight was welcomed with water cannons. 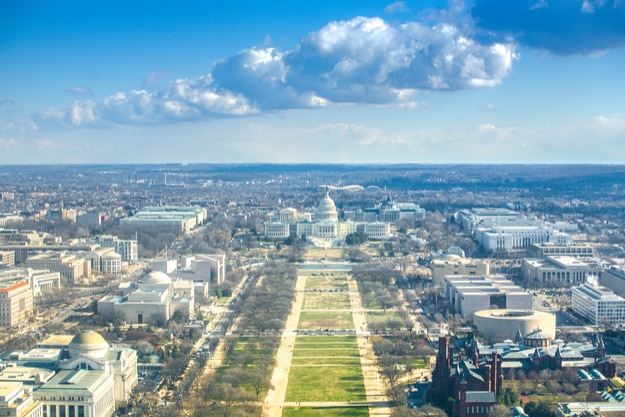 Massive museums,  iconic monuments, heart-wrenching memorials and buildings where politicians determine the fate of the Free World, as they call it; these are part of Washington, DC, the capital of the United States. The capital of the world, home of cherry blossoms and go-go music, is a gateway to the country for everyone else, and makes for a great destination if you want an introduction to the political history and legacy of the United States. And thanks to Air India, you have the chance to visit DC three days a week, every week. ALSO READ: 8 inspiring statues of Mahatma Gandhi across the world Also Read - Trump taps 3 Indian-American experts for key admin posts

The first ever direct flight by Air India recently touched down on the tarmac of Washington Dulles International Airport, after making the 12,000 km long flight from New Delhi. It was welcomed with water cannons at the tarmac, and the guests flying on the flight were treated to an Indian-style prayer ceremony at the gate, along with a ribbon cutting. Also Read - Trump nominates 3 Indian Americans to key administration post 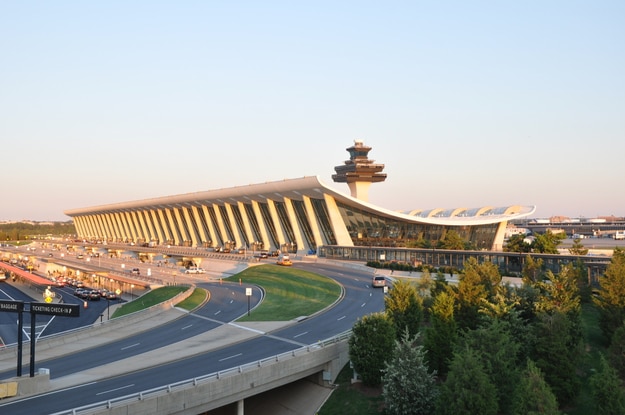 The flight is a politically important one: it connects the capitals of two big countries, India and the US. It is also a move that should help promote tourism in Washington, DC and also in Delhi and the rest of India. In fact, Air India is getting incentives from DC and the state of Virginia for its flight services. It is also getting support from Destination DC, Capital Region USA and Virginia Tourism Corporation, three enterprises that promote tourism in the state. Also Read - Steve Trevor is tonally different in 'Wonder Woman 1984: Chris Pine

There is certainly some promise for tourism in Washington, DC from India. Travel Market Insights has said that the number of Indian visitors to DC has risen 40 percent in the past four years. With the new flights, around 30,000 more travelers are expected to come for both business and leisure purposes. Air India has also said that DC is its fifth most popular destination in the US. The rest of the top five are San Francisco, Chicago, Newark (New Jersey) and New York. 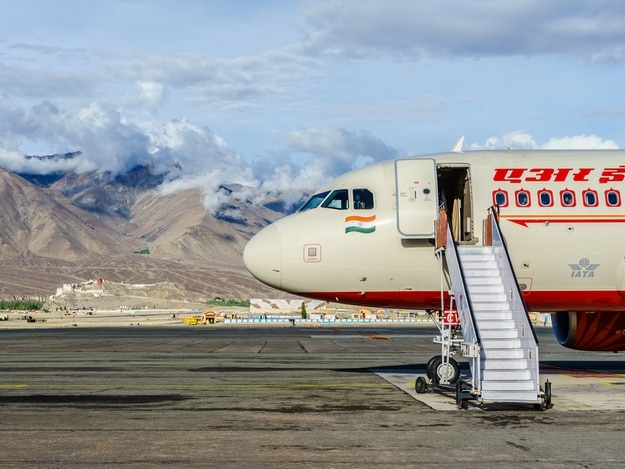 Washington DC certainly has plenty to offer to a traveler. It has 11 of the 19 Smithsonian Museums that documents the history of the nation and land, from the National Museum of American Indian History to the Air and Space Museum. And as for its monuments and museums, you have more than 100 sights to see. The Old Town Trolley Tour is one of the best ways to explore these parts of the city. Let’s not forget the food scene here either, with DC serving as the confluence of American cuisine from all parts of the country.

Spring and summer are the best times to visit Washington DC, despite the crowds. The cherry blossom festival during spring is a good time to visit the city, with plenty of things to see and do. Summers can get a little hot for comfort, though. The Air India flight to Dulles will depart from Indira Gandhi International Airport in Delhi at 11 am every Sunday, Wednesday and Friday, taking 15 and a half hours to make the journey. NOW READ: 12 University campuses that will take you back to Hogwarts