New Delhi to Cape Town: How British Colonialism gave the world its most happening cities!

From Mumbai and Singapore to Boston and Hong Kong, the British have indeed given birth to dynamic cities across the world. 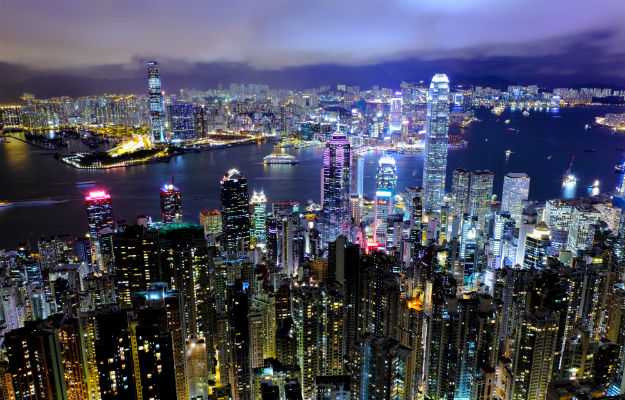 Debates on the British Empire’s legacy gets sidetracked on whether it was “good” or “bad”, instead of focussing on its enduring effects such as shaping many vibrant cities across the world that are still major drivers of global commerce and interaction, says British MP and historian Tristram Hunt. Also Read - Do You Have Celiac Disease? You May Die Prematurely

“It is interesting that the British Empire encompassed many cities that are now the hubs of global trade, of global interactions. Also Read - Entertainment News Today April 9, 2020: Zoa Morani Feels Much Better Says She is Responding Well to The Treatment

“Cities like Hong Kong, Mumbai, Shanghai, Singapore, Dubai – all have a British connection… with British colonialism and were developed in connection or in partnership with the British,” Hunt, whose most recent book “Ten Cities That Made an Empire” presents the imperial story through an urban prism, told IANS in an interview.

The Labour MP from Stoke-on-Trent Central, who was in India to attend the Jaipur Literature Festival, contends that the empire’s history should not be seen as simply “good or bad” or as he stresses in his book as “the simple binary of the ruler and ruled” but through its still existing phenomena, such as “the chain of former colonial cities dotted across the globe”. 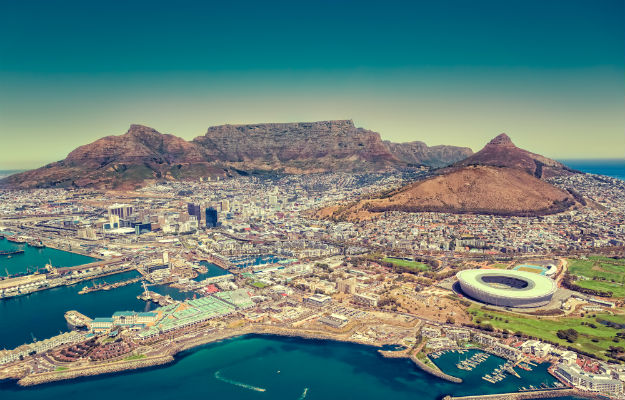 His work thus seeks to chronicle the imperial adventure through its “urban form and material culture” as seen from these cities which “chart the changing character of British imperialism”. “And it is the very complexity of this urban past which allows to go beyond the ‘good’ and ‘bad’ of this cul-de-sac of so much imperial debate. The history of colonialism covered in this study suggests a more diffuse process of exchange, interaction and adaptation,” he maintains.

Hunt told IANS that he was drawn to this aspect while working on his book “Building Jerusalem: The Rise and Fall of the Victorian City” (2004), an account of the evolution of British cities such as London, Manchester, Glasgow, Birmingham, Leeds and others during the 19th century. 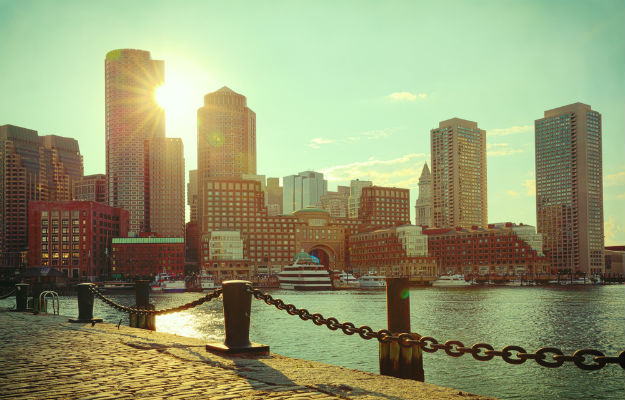 It is a wide spectrum, across time and space, of cities that Hunt chose – Boston (from Britain’s first empire), Cape Town (South Africa), Hong Kong while “jewel in the crown”, India bags three spots – for Calcutta, Bombay and Delhi. The others are Dublin (Ireland), Melbourne (Australia) and Bridgetown (Barbados), while the only British city is Liverpool – whose rise and fall mirrors that of the empire.

“Each city tells a particular story of the empire,” said Hunt, who makes a compelling case how the city was influenced by the era’s ideology and economic considerations, shifting between mercantilism and free trade, or “righteous exploitation” as in slave trade/a selfless crusade for liberty (and after its abolition).

The Indian cities mark the Raj’s varying stages, with New Delhi – being completed at the time of its decline but still an outstanding example of imperial hubris, notes Hunt, pointing out the bells on its imposing official buildings were set in stone so they would never have to toll at the passing of the empire. 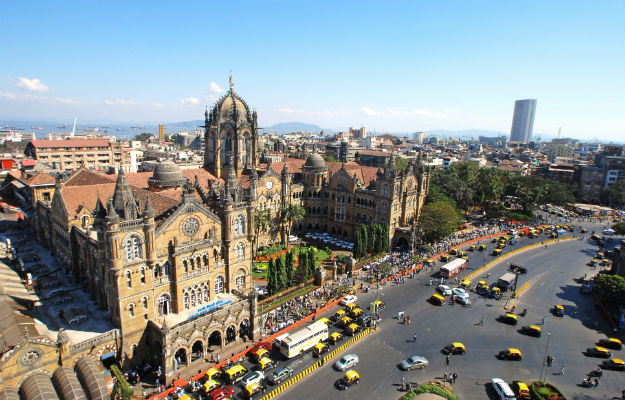 On why he had left out cities from Scotland, despite the Scots’ major role in developing, expanding and administering the British empire, he said the choice of an Irish city was more apt.

“The Irish case was more interesting.. they were both colonised and part of the colonial system… under which they prospered too,” he said, adding the Scottish influence was paramount in the rise of Singapore, Hong Kong and Shanghai.

Singapore was left out due to inclusion of Hong Kong as they “tell a similar story – the rise of the British empire through free trade” and Melbourne was chosen over Sydney, founded earlier, as more representative of the times.

Hunt who has also written a biography of Karl Marx’s collaborator Friedrich Engels, said the colonial legacy differs – admired and still used in some places (India) or demolished elsewhere (Dublin) – but he favours looking at it as a part of history.

“I believe in adding to history, not taking away,” he said.