Now You Can Rent a Car or Bike to Explore Kerala on Your Own!

Kerala has become the latest state to allow self-driven cars and bikes to be rented. Ernakulam and Thiruvananthapuram districts have already started rolling out permits for the black-plated bikes and cars that you can now rent to ride or drive on your own in the state. 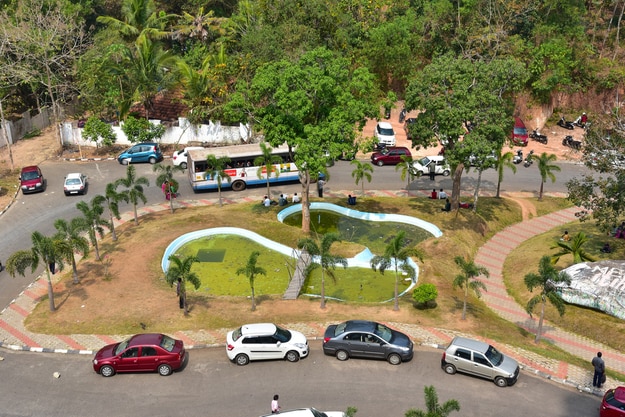 Cars, bikes and people in Thiruvananthapuram

Kerala, God’s Own Country, is a pretty popular destination among Indians, and traveling from one place to another in this beautiful state has recently gotten a lot easier with the introduction of self-driven vehicles available on rent. The district of Ernakulam has already got its first batch of authorized and registered self-driven cars, and Thiruvananthapuram started registering vehicles a week later. With this development, you will be able to rent a car and drive them yourself around Kerala. ALSO READ: 8 spectacular coastal roads in India
Also Read - Chilling Murder! After Failed Attempt With Russell's Viper, Kerala Man Hires Cobra to Kill Wife; Arrested

The new vehicles, with black registration plates and yellow characters, are registered as commercial vehicles with special permits to be hired without a driver. Commercial vehicles hired with a driver, like taxis and cars booked through Uber and Ola, use yellow license plates with black alphanumerical characters. The RTO offices of both districts in Kerala are now accepting and processing registration for self-driven cars, issuing permits through the ‘Rent a Car’ and ‘Rent a Motorcycle’ schemes. Also Read - Eid-Ul-Fitr Moon Sighting 2020 Live Updates in India: Shawwal Crescent Moon Sighted, Eid Will be Celebrated on May 25 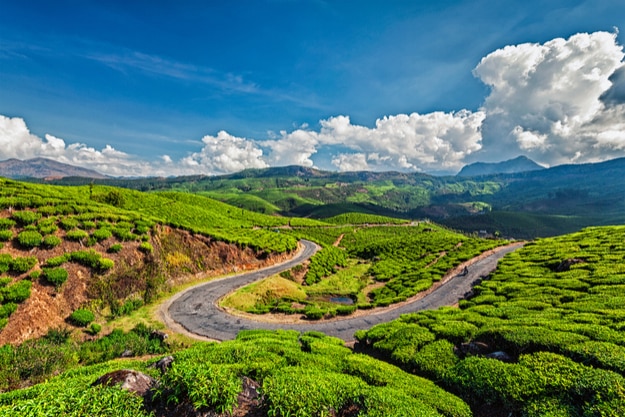 For bikes, the rules are pretty much the same, but the bike operator needs to have at least five motorcycles to get a permit, while a car operator needs to have a fleet of 50 cars. K L Franklin from the Ernakulam RTO said that self-driven cars are a new trend in Kerala, and they are seeing strong demand from tourists coming from other parts of India. Applications for these permits began coming into the RTO from January 2017, and the registration process has been completed. Also Read - Eid-Ul-Fitr Moon Sighting 2020 Live Updates in India: No Moon Sighted, Eid Will be Celebrated on May 25

Renting and driving a car and bike is fast picking up pace as the preferred way for travelers to explore their destination. The option to rent a car or bike for a day or two makes weekend getaways and short trips more exciting. Goa was the first state in the country to allow tourists to rent and drive cars, scooters, bikes, even bicycles. The concept is obviously a hit, with most people preferring to explore the beautiful state in rented vehicles.

These vehicles offer the chance to steer away from packaged destinations and explore on your own terms, and they are often cheaper than hiring a chauffeured car. Since Goa, several other destinations have allowed and promoted self-driven cars and tours, including Ladakh, Himachal Pradesh, Gujarat and Rajasthan. NOW READ: Countries Where Indian Driving License Is Valid