Winter is the best time to visit the wonderful east Indian state of Odisha. We give you the best winter holiday destinations in Odisha you can check out in 2017.

Odisha is perhaps Indias most underrated tourist attraction. Few other places in the country provide such a marvelous glimpse of religion and culture in India. Located on the east coast of the country, Odisha is home to some spectacular coastal villages, towns, beaches and some of the most popular pilgrim spots in India. Odisha’s hill stations too are so beautiful that they can take your breath away. Its temples, food, people all make this state an extremely alluring prospect for a family vacation. The best time to visit Odisha is winter. The temperatures ranges from 10 degree C to 27 degree C during the winter season making the weather splendid and extremely pleasant for sight-seeing. Here are some of the best winter holiday destinations in Odisha for you to consider visiting in 2017. 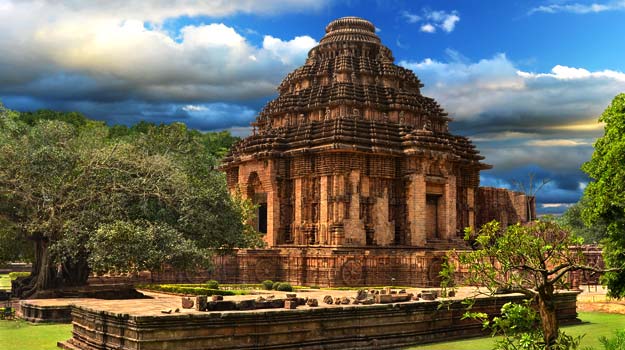 Known for the extremely famous Sun temple, Konark is a must-visit for anyone taking a trip to Odisha. It is where the Konark dance and music festival is held every year. The festival is one of the best events to witness the rich heritage and culture of Odisha. And not to forget, the Konark beach is a delight for beach bums thanks to its clean sand, blue waters and cool breeze. 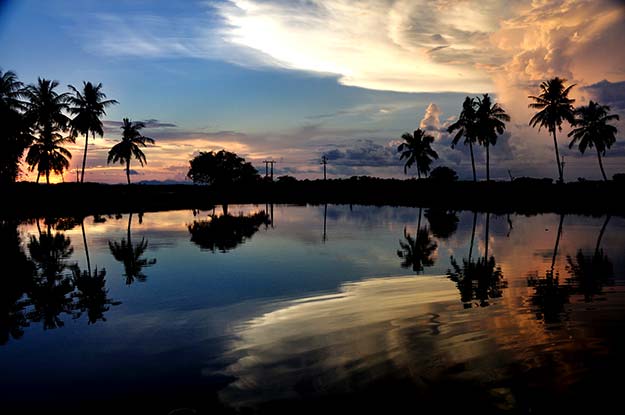 The Chilika Lake spreads over Puri, Khurda and Ganjam districts of Odisha. It is the largest coastal lagoon in India and the second largest in the world. It is also the largest inland salt-water lagoon of Asia covering an area of 1,110 sq. Km. Apart from the lake, the amazing Chilika Wildlife Sanctuary here is a delight for wildlife lovers. 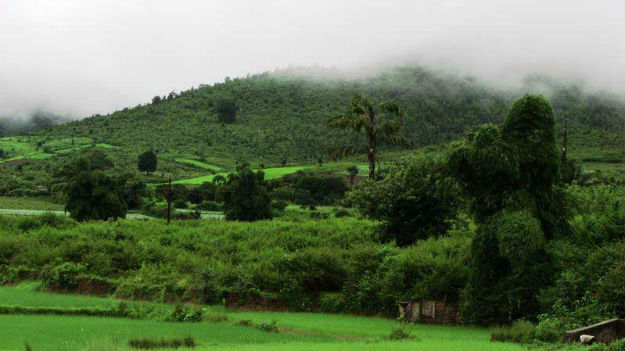 The Kashmir of Odisha, Daringbadi is slowly emerging as an excellent tourist spot as it is the only place in the state where it sows during winter. Located at an altitude of 915 m, Daringbadi is a hill station that will sweep you off your feet with its pine forests, breathtaking valleys and sprawling coffee gardens. It would be fair to say that it is one of the most beautiful places in east India. 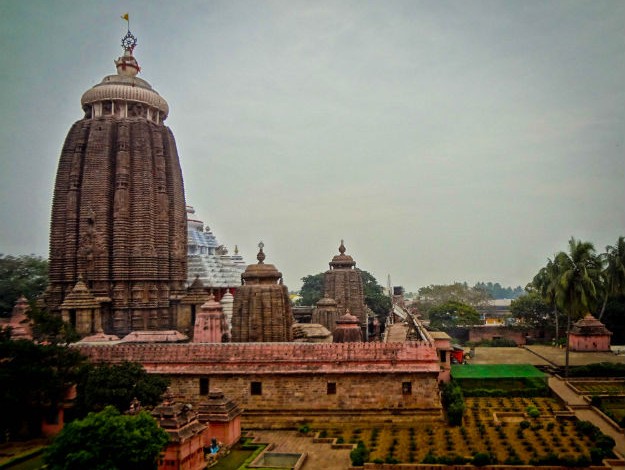 Known for the 11th century Shri Jagannath Puri temple which is one of the 4 major pilgrim centers of Hinduism in India (char dham), Puri is one of the most prominent places to visit not just in the state of Odisha but in the whole of India. Puri Beach is an extremely serene and pleasant getaway for those who like the coast. Its white sand and gushing waves are a delight for nature lovers. 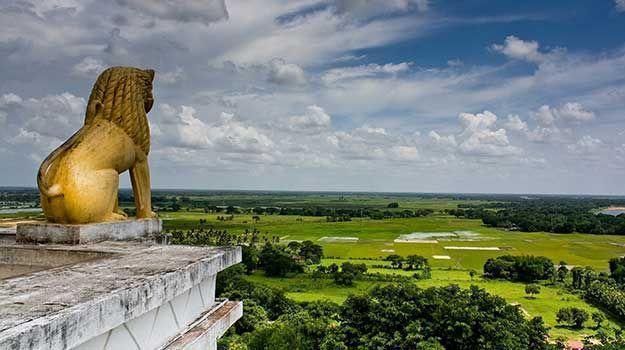 One of the lesser known but extremely scenic spots in Odisha is the Dauli Giri hills located on the banks of the Daya river. Apart from its picturesque beauty, Dhauli Giri Hills is also a prominent Buddhist pilgrimage site. It was here that King Asoka had a change of heart and transformed from a ruthless king to compassionate champion of Buddhism. 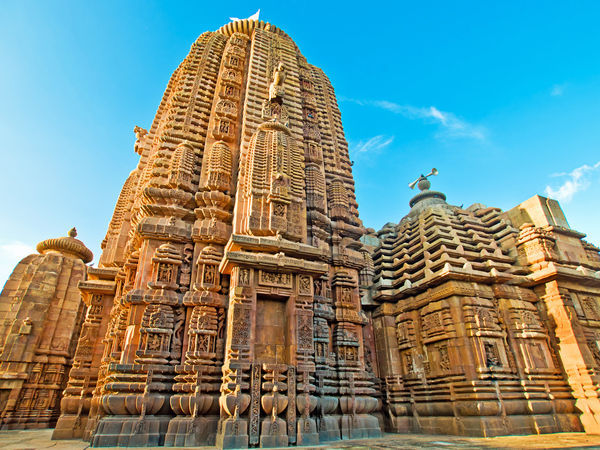 Another important pilgrim site in Odisha is Bhubaneswar, its capital and home to the popular Lingaraj temple which is the largest temple in the city. The architecture and sculptures of the temples here are worth checking out. Bhubaneswar forms an integral part of the Golden triangle of Odisha along with Puri and Konark. The Lingaraja temple in particular is a famous tourist and pilgrim spot attracting people with its Kalinga architecture and historic significance.

So, this winter, take a trip to Odisha and explore the historic and religious spots that give you a sneak peek into the culture of this region.