Oktoberfest 2017 is underway and the fortunate ones are in Munich having a ball. For those who aren't so fortunate, we give you some amazing Oktoberfest images so that you feel motivated to attend the event next year.

Not many events conjure the kind of cheer and attention that Oktoberfest does. For those who may not be aware, Oktoberfest is an annual beer festival held in Munich in Germany. It is the biggest festival of its kind (Volksfest which means beer festival and traveling fun fair) in the world and draws in visitors from every corner of the globe. The folk festival goes on for 16 to 18 days and is one of the most cheerful events on the planet. Year after year, thousands of people flock to Bavaria in Munich to participate in this grand affair. Millions of litres of beer are consumed during the Oktoberfest. The festival is characterized by a costume parade, amusement rides, games, traditional food stalls, and of course beer. Pretty waitresses wearing the dirndl, a traditional Bavarian dress, serve beer to the huge number of visitors who all visit Bavaria during this time for a slice of the celebrations. Oktoberfest 2017, the 184th one, is underway and will go on till October 4. Those who are fortunate enough to be in Munich right now are making the most of this festive season. For those who are not as fortunate, we give you some stunning Oktoberfest images that will give you a sneak peek into the affairs of this cheerful folk festival and also tempt you to plan a visit. Also Read - German State Finance Minister Commits Suicide Amid Fears of Financial Impact of Coronavirus Pandemic 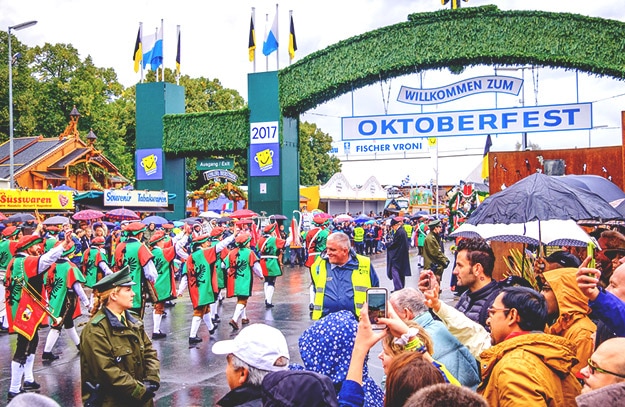 Oktoberfest is attended by thousands of visitors every year

The costume parade is one of the best parts of Oktoberfest 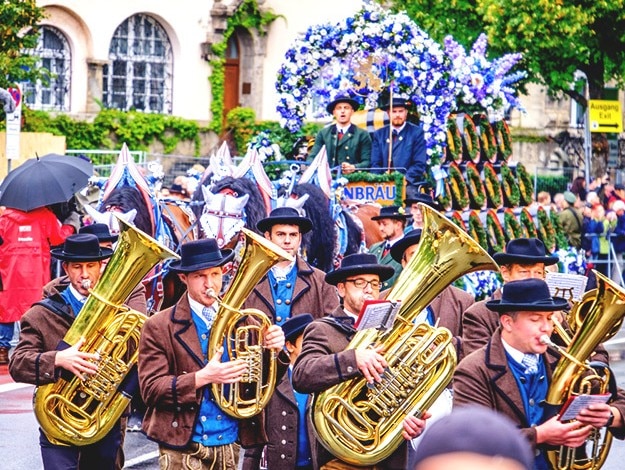 And then of course, there is the beer! 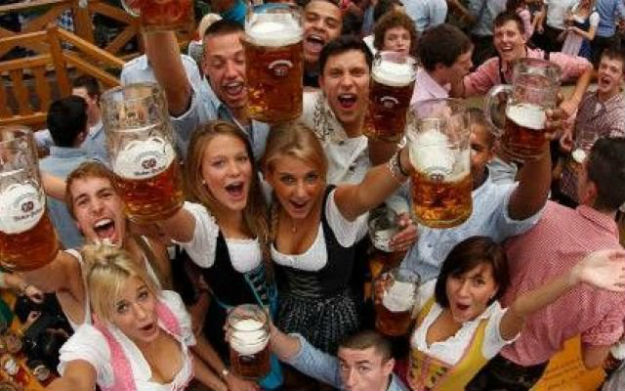 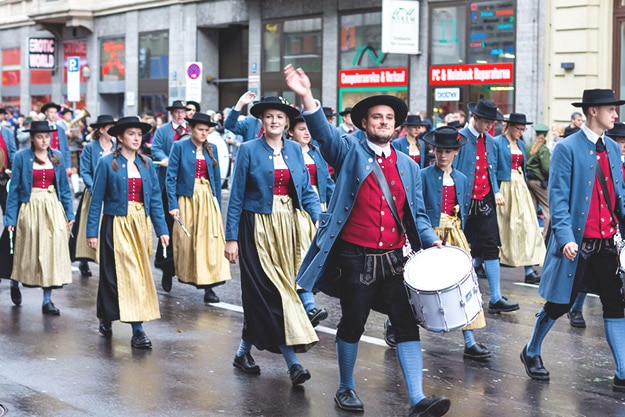 That’s the evening view at Oktoberfest 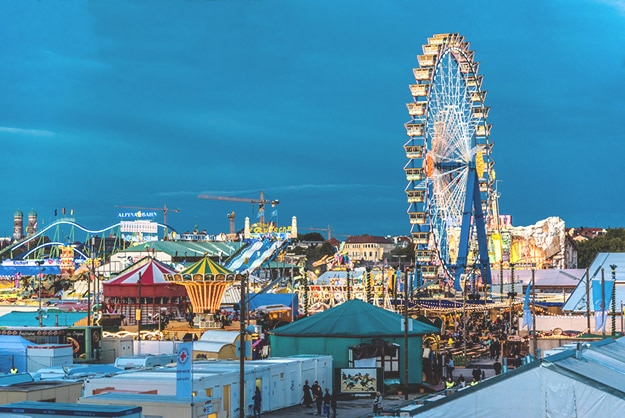 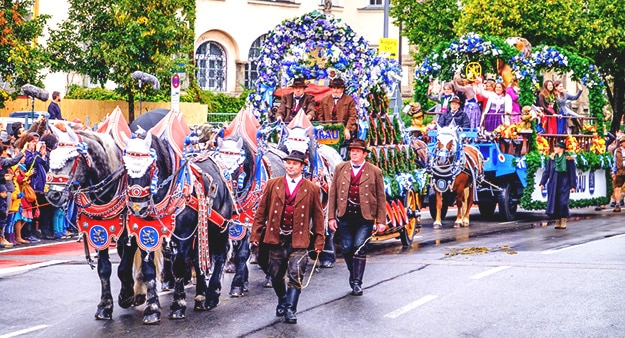 The most vibrant people attend Oktoberfest and make it a beautiful event to be part of! 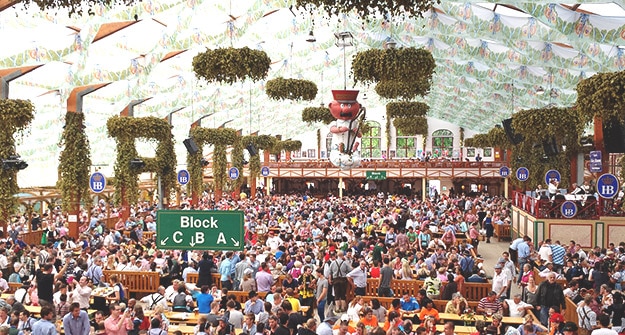 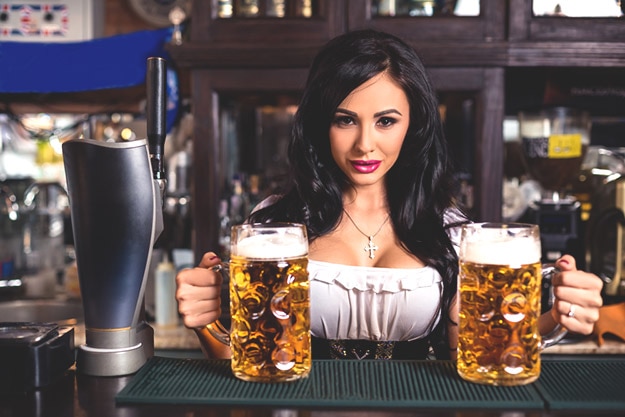 Beer, beauty, cheer and a whole lot of fun! What else can you ask for? Tempted to visit Munich yet? If you are a beer lover and would like to witness Germany’s festive spirit, then you must attend the Oktoberfest at least once in your lifetime.