It's Ladakh season and Pangong Tso is one of its most picturesque attractions. As more and more people visit Leh-Ladakh, it is worth seeing what is so special about it. These stunning Pangong Tso photos prove why it is perhaps India's most beautiful lake!

Ladakh is one Indian destination that’s on the bucket list of many a traveler. Not only is it a delight for adventure lovers, it is abundant in natural scenic beauty, of a different kind though. Its rugged terrain that perfectly falls in contrast with the clear blue skies makes Ladakh a spectacle worth witnessing. Every year, the roads to Leh from Manali and Srinagar open up for a few months (Mid-May to Early October) drawing in road trippers from all over India and the world. (DO SEE Ladakh road trip itinerary 2017: Places to visit in Ladakh on your Manali-Leh-Srinagar bike ride) One popular pit stop for people on their Ladakh trip is the mesmerizing Pangong Tso – one of the most beautiful lakes in the world. These stunning pictures of Pangong Tso show why it is truly akin to paradise on earth! Also Read - Over 5,000 Chinese Troops Present in Ladakh, Other Areas; India Increases Force

Panging Tso is located at an altitude of 4,350 m above sea level. 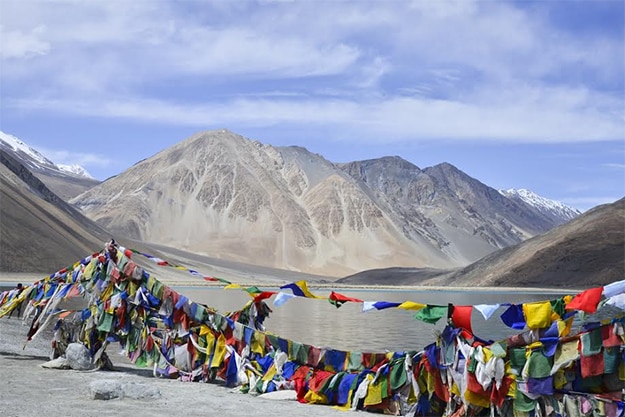 It is an endorheic lake which means it doesn’t let water flow to other water bodies. 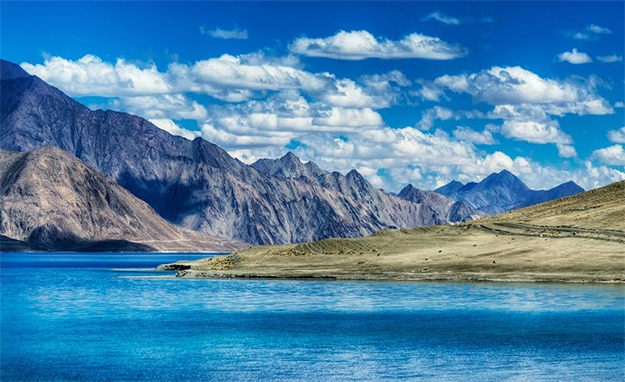 Also Read - Major Face-Offs Between India, China Military Personnel on May 5, 9: Chronology of Events That Bring Line of Actual Control to News Now

At its broadest point, Pangong Tso is around 5 km wide. The total length of the lake is 134 km. 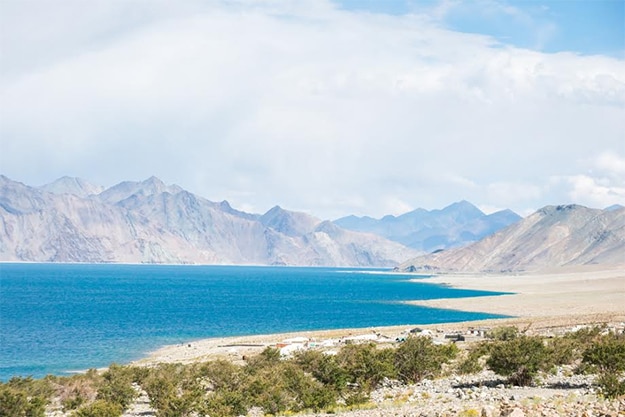 Tourists are only allowed to visit Pangong Tso uptil the Spangmik village due to the lake’s proximity to the Sino-Indian border. 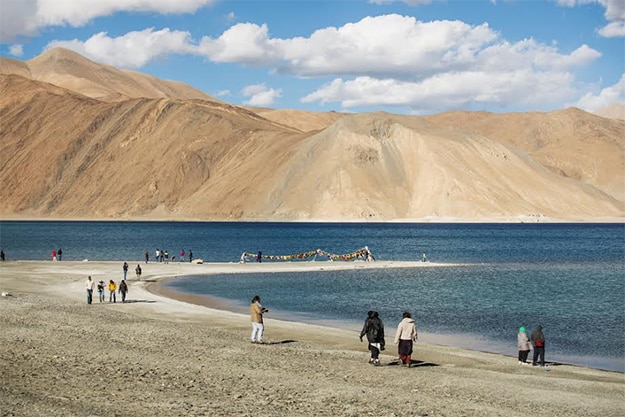 The lake is known for its changing colors – ranging from shaded of blue to green to red. 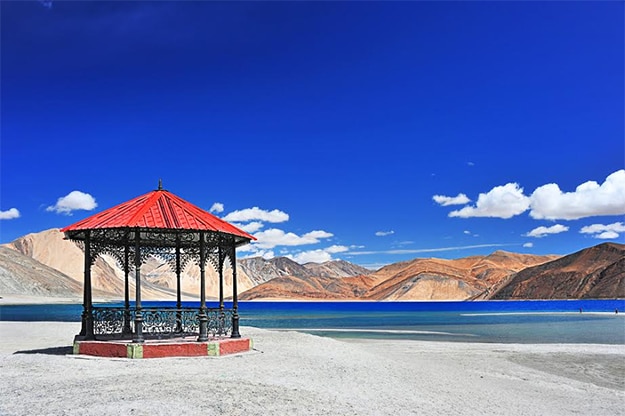 60 per cent of the Pangong Tso lies in China and the eastern end of the lake is in Tibet. 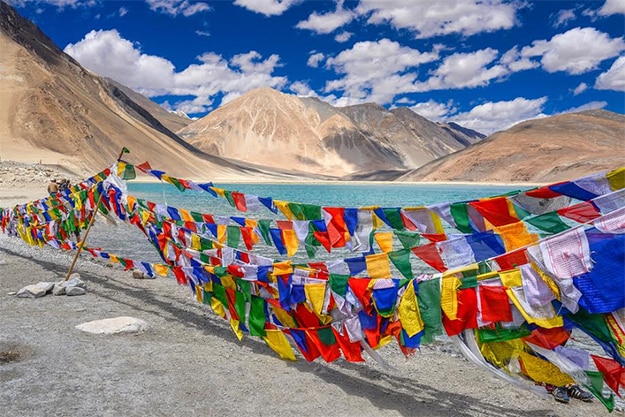 Pangong Tso remains completely frozen during the winter months of November to March. 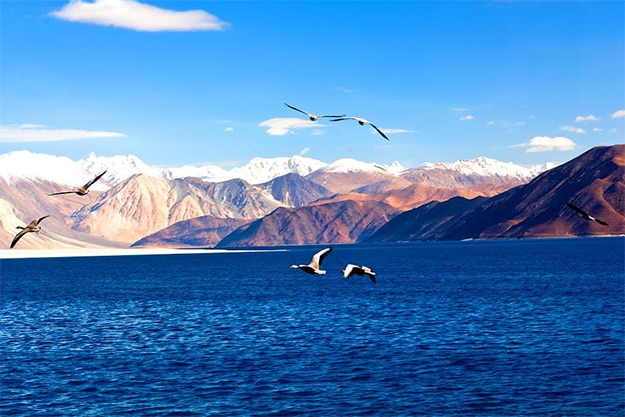 The best time to visit Pangong Tso, like the rest of Ladakh, is during the summer months of June to September 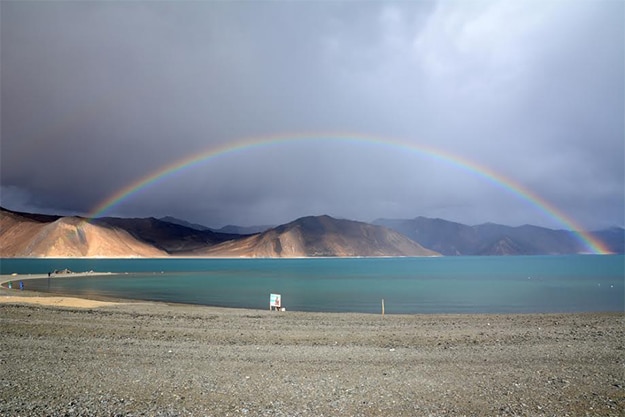 The Himalayan lake of Pangong Tso is one of Ladakh’s biggest draws. Its changing colors and breathtaking beauty against the backdrop of huge, rugged mountains make Pangong Tso one of the most picturesque lakes in India. As numbers of tourists continue to grow, it is worth reiterating that cleanliness is of utmost importance here to keep the marvelous lake as gorgeous as it is! NOW SEE Breathtaking Nubra Valley photos show why you must visit Ladakh in Jammu and Kashmir NOW!