Panic buttons on all phones: Solo women travelers in India can be safer now!

You will be able to make emergency calls by pressing just one button. 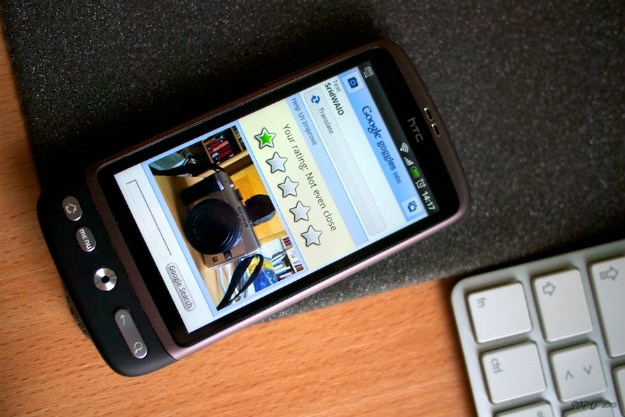 Solo travel is a heady experience. You understand the place in your own way, unadulterated by the opinions of your partner. While solo travel is liberating, there is also the concern about safety. Women travelling alone are more vulnerable than their male counterparts. They need to take extra precautions to be safe on the road. To address the issue of womens safety, Indias telecom ministry has announced a new rule under which all the new mobile phones must include a panic button from 2017. The introduction of a panic button will enable women to make emergency calls. Updates for the concerned software have to be introduced by all mobile phone manufacturers for phones to be sold in India. Also Read - The New Normal? Salon Workers Covered In PPE Kits While Giving Haircuts, Images Go Viral

ALSO SEE The REAL reason why they ask you to turn off your phone in the plane Also Read - Grand Theft Auto 5: Full List of All PC Cheat Codes 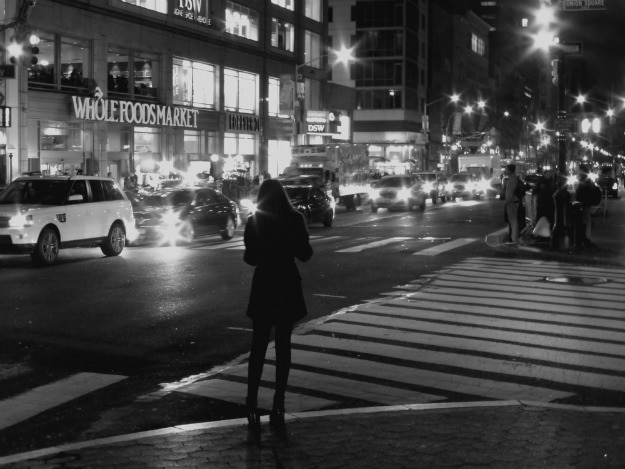 In feature phones, the panic buttons will be the numeric keys 9 and 5. For smart phones, the manufacturers need to add a new feature or a button to send emergency alerts. The emergency call can be activated by pressing the panic button and holding it for a long time or by pressing the power button three times in quick succession. Although an emergency number has not been specified, plans to set 112 as a national emergency response number are underway. Also Read - Punjab And Haryana News: No Home Delivery of Food After 8 PM, No Thumb Impression of Customers

Also, the Ministry of Communications and Technology in India said that all mobile phones must also have in-built GPS capabilities from 2018. With the addition of GPS, local police will be better equipped to locate and assist the woman in distress. The panic button feature was earlier proposed in 2015 by Maneka Gandhi, Indias Union Cabinet Minister for Women and Child Development.

ALSO SEE #TravelHack 10: How to use everyday products for packing more things

Many firms have already developed safety apps like TellTail, iSafety, bSafe and Safetipin. A panic button was also introduced by ride-sharing apps like Ola. But, the introduction of such a Panic button in phones by the Indian government will have a bigger reach and emergency assistance will be available more easily.

This comes as great news for solo women travelers as they can now feel safe while exploring the interiors of incredible India.