Paris Images: These Stunning Photos of Paris Show Why it Features on Every Bucket List

These stunning Paris photos will spark your wanderlust!

Few cities on this planet have attracted the kind of admiration that Paris has. The French capital is known across the globe for several things including its fashion scene, breathtaking monuments, brilliant museums and beautiful weather. It is considered to be one of the most romantic cities in the world. That is perhaps the reason why so many couples, including celebrities, choose Paris to be their honeymoon destination. They say there is something in the air of Paris that breeds romance. Popular landmarks like the Cathedral of Notre Dame de Paris and the Massive Eiffel tower allure both local and foreign visitors. The city skyline is one of the most mesmerizing ones in the world. Here are some amazing Paris images that give you a glimpse of this majestic destination. Also Read - Japanese Restaurant Vandalised in Paris Amid Fear of Coronavirus | Photoes Go Viral

Obviously, we must begin with a photo of the iconic Eiffel Tower that is synonymous with the city 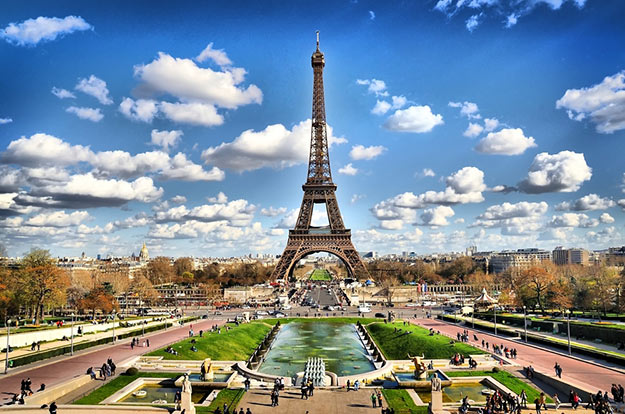 A panoramic view of the city! Magical, isn’t it?

And that’s how it looks in the evening! 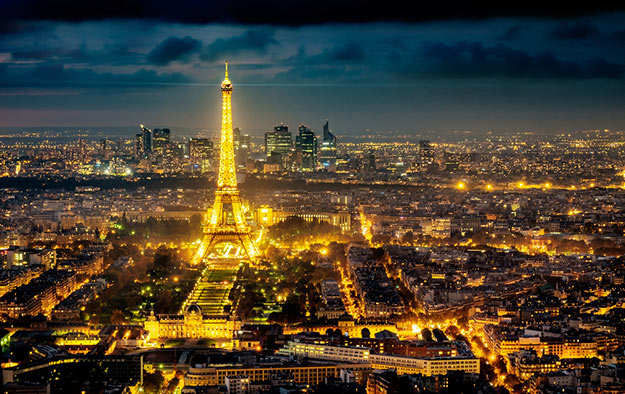 A regular day on a regular street in Paris 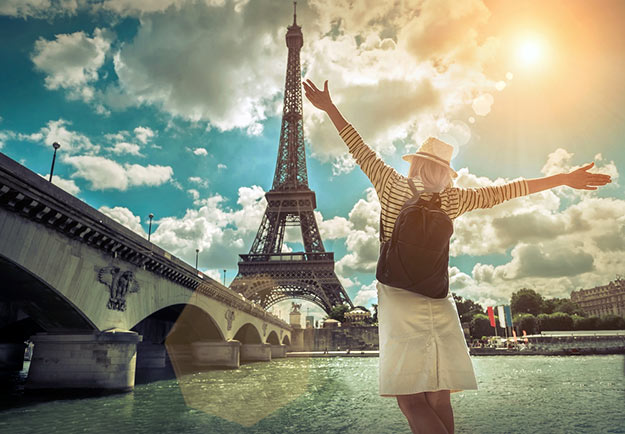 An aerial evening shot of the city 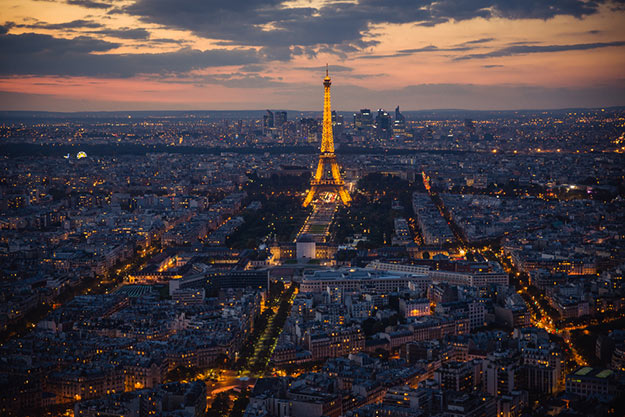 And there stands the Eiffel Tower in all its glory! 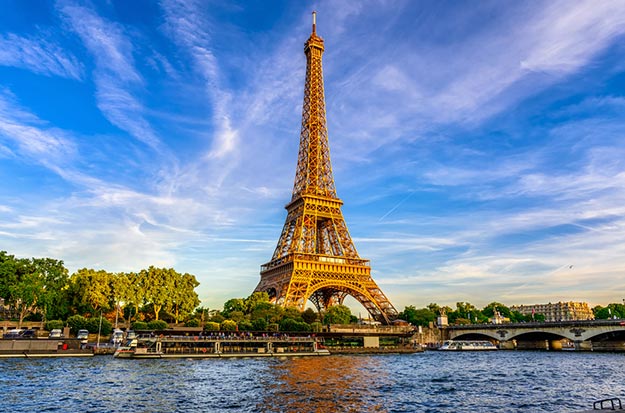 We leave you with this beautiful landscape of Paris with the French flag waving high! 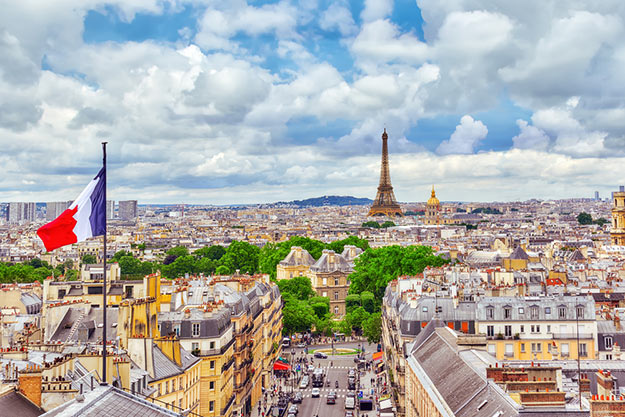 If this doesn’t tempt you to take a trip to Paris, we do not know what will!