This Parsi New Year, let's take a look at pilgrimage sites across India that are important to this small but highly influential community in the country. Jamshedi Navroz, which falls on August 17 this year, is one of the most important festival among Parsis. 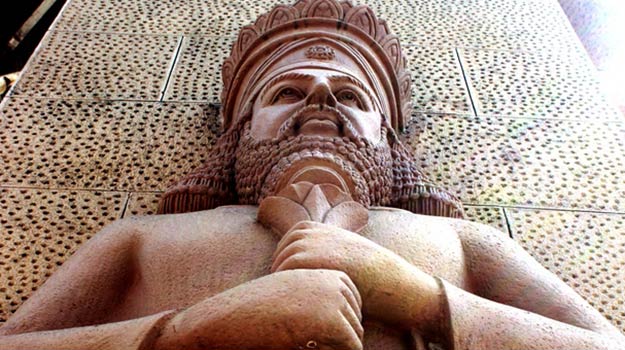 Between the 8th and 10th centuries CE, as the Caliphate marched on and conquered the vast Persian empire, the Zoroastrians found refuge in the kingdom of Gujarat, according to the epic poem Qissa-i Sanjan. They later came be called Parsis because of their Persian descent (Parsi literally translates to Persian in Gujarati). Today, Parsis are known to have played an immutable role in building India as we know it. They were prominent in the Indian struggle for independence, and their philanthropy and charity contributed hugely to the development of India. Most people know little about this small community and their practices. So for this Parsi New Year, also called Jamshedi Navroz, let’s take a look at the Parsi pilgrimage sites in India that are dearest to the community. ALSO READ: Parsi New Year Celebration in India: Heres How Parsis In India Will Celebrate Jamshedi Navroz 2017 Also Read - Cyclone Nisarga: Three Dead, Trees Uprooted But Mumbai Spared Major Damage | Key Developments 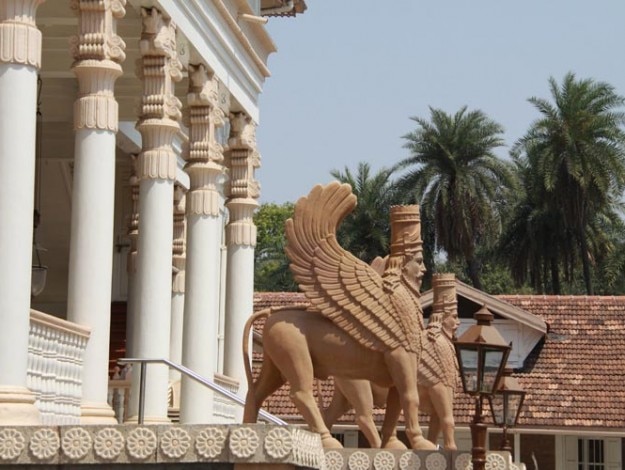 The small coastal town of Udvada in Gujarat is a sacred town for Parsis. It was the settlement that the early Parsi refugees chose after invaders attacked their first one in Sanjan. The spectacular Iranshah Atash Behram temple here is restricted to Parsis only, much like the community itself. Here, sandalwood is offered to keep the fire going in the temple, since it is found in abundance in the area. Considered the most sacred of all Parsi temples in India, the temple is a sight to behold even if you cannot go inside. Also Read - Markets Open, Flight Operations Resume at Mumbai Airport as Cyclone Nisarga Weakens | 10 Points

Surat, the city of the sun, has its own fire temple as well. The large Modi Atash Bahram is located in Bhagol and was consecrated in 1823. Parsis had been moving from Bharuch and Khambat to Surat since the 1600s, turning it into their capital in many ways. Navsari would remain important though as the religious center of the Zoroastrian community, prospering in its own ways. The trade and commerce that Parsis contributed to in Surat would play a big role in attracting European attention. Today, the Modi Atash Bahram stands as a reminder of Parsi influence in the city. CHECK OUT: How to celebrate Parsi New Year and best places in Mumbai to sample Parsi cuisine 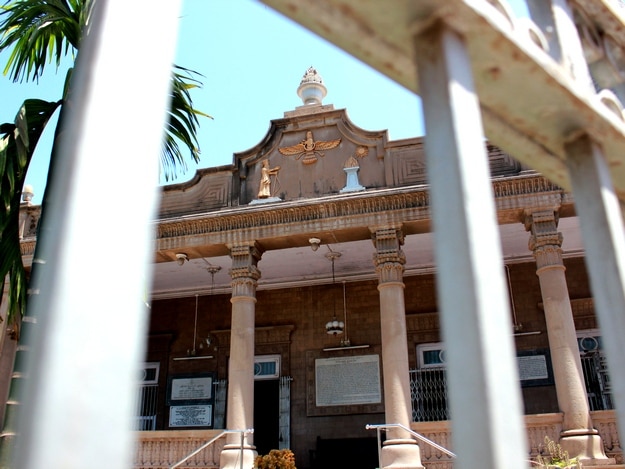 Located along the Purna River running through Gujarat is Navsari, another important town and stronghold of the Parsi community. This is where the Tata Group’s founder, Jamsetji Tata, was born and raised, training as a priest at the 850-year-old Vadi-Dar-E-Meher before turning towards creating one of the greatest business empires in Indian history. It is in this town that you can also find the Bhagarsath Atash Bahram, an impressive and ancient fire temple consecrated in 1765.