Paryushana is a holy period observed by the Jain community. Devotees observe fasts, offer prayers and visit prominent Jain temples during Paryushana. To mark the beginning of Paryushana 2017, here are some interesting facts about one of the most holy jain pilgrim sites in India - Ranakpur Jain temple in Rajasthan. 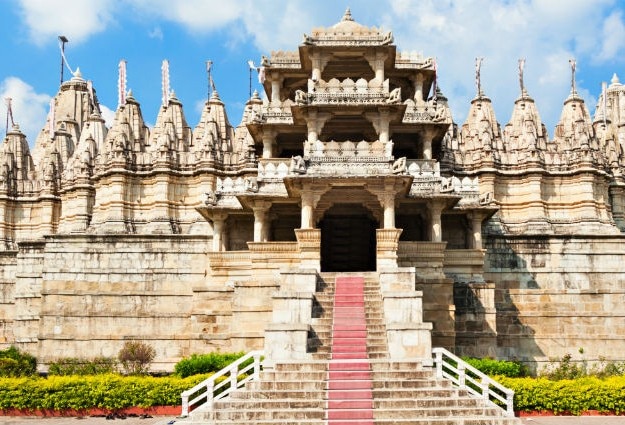 Today is the beginning of Paryushana or Daslakshana, an important and holy event for the Jain community. Characterized by meditation and fasting, Paryushana is an observance that holds great significance for Jains. Devotees or Sravakas observe fasts in order to indulge in deeper meditation sessions and perform more intense prayers. The five main vows of Jainism are also re-emphasized during this observance. Usually, Paryushana is observed for 8-10 days (eight days for ?v?t?mbara Jains and ten days for Digambara Jains). Paryushana 2017 is from August 18 to August 25. The festival culminates with a celebration of forgiveness called Kshamavani. There are several amazing Jain temples in India. During Paryushana, these temples are visited by a large number of devotees. One of the most prominent holy sites for Jains in India is Ranakpur. The Ranakpur Jain temple is a marvelous attraction that draws in tourists all year round. Here are some interesting facts and photos of the Ranakpur Jain Temple, a major venue for Paryushana 2017 observance. Also Read - 10 offbeat places to visit in India

The Ranakpur Jain Temple is located in the Ranakpur village which lies in the Sadri town of Rajashtans Pali district. As it falls between Jodhpur and Udaipur, it makes for an excellent tourist attraction and is a must-visit for anyone visiting the region. Since it is located in a valley on the western side of the sprawling Aravalli range, Ranakpur provides some stunning landscapes. Also Read - These 10 Photos of Rajasthan Will Have You Gearing up For a Visit 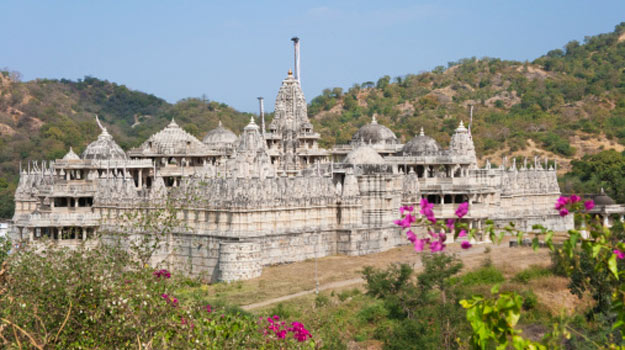 Construction of the Ranakpur Jain temple is believed to have begun in the 15th century. It was the result of a divine vision that came to a local businessman named Dharna Shah who then started the construction. 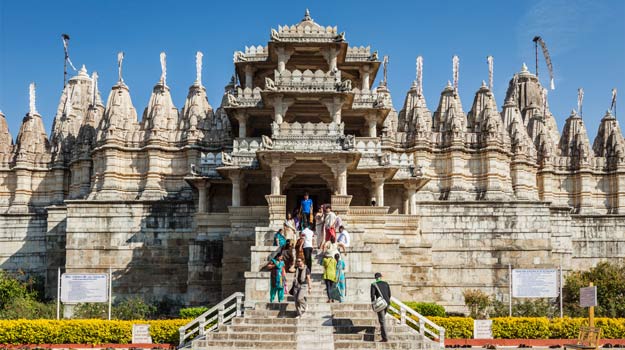 The Ranakpur Jain Temple is known for its stunning marble architecture. It has over 1400 distinct marble pillars with intrinsic carvings which have been appreciated the world over. The temple has been designed with four faces, thereby giving it the name chaumukha. Its architecture is believed to have found its inspiration from the ancient Mirpur Jain temple. DO SEE 5 temples in Rajasthan that are pure architectural marvels! 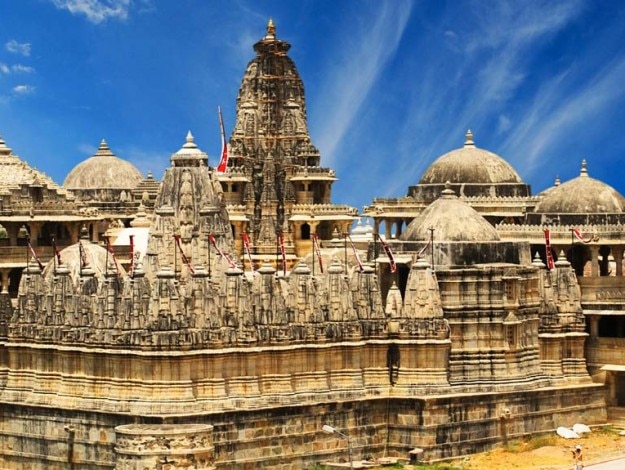 Both Ranakpur and the Jain temple are named after a monarch named Rana Kumbha, who supported the construction of the temple. The Ranakpur Jain temple is also called the Chaumukha Jain temple (based on its architecture as mentioned above).

The splendid architecture and intriguing history make Ranakpur Jain temple an extremely attractive tourist spot in Rajasthan. During the Paryushana period, a number of Jain devotees visit this holy pilgrim site to pay their respects. It is truly an unparalleled epitome of Indian culture and architectural brilliance.