Peru Adventure Activities for an Adrenaline Rush like No Other

Peru's sweeping mountains, dense Amazon jungles and coastal desert are the perfect settings for some adventure.

There is more to Peru than just the Machu Picchu and ancient Incan pyramids. The majestic Andes mountains, the Amazonian jungles that thrive in its valleys and the Sechura desert that runs along the coastline, next to the Pacific Ocean, are the stuff that adventure is made of. From trekkers and rock climbers to surfers and sand boarders and jungle explorers, there is an adventure waiting in Peru for everyone. Here is look at some extreme adventures that you can do in the South American country. Also Read - Peru, Colombia Pledge to Work Together to Protect Amazon Region 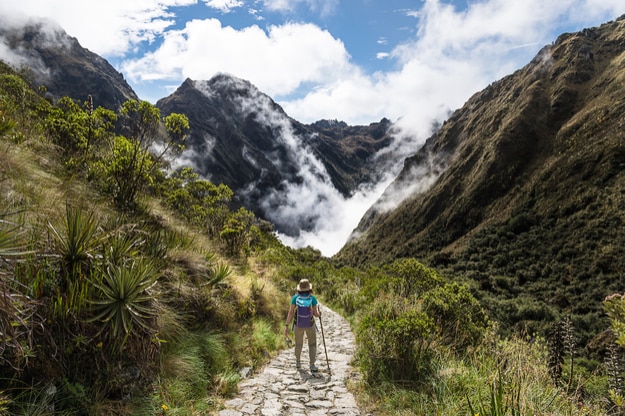 We said that there is more to Peru than the Machu Picchu, but that doesn’t mean you should skip it. The Inca Trail leading up to this ancient citadel high up the Andes stretches 39 km. For those looking for even more adventure, the longest trail is 82 km, starting from Pisacucho along the Machu Picchu railway line. The Inca Trail takes you through ancient archeological sites of the Incas and all kinds of jungle terrain. You can also take the track to the 6,271-meter Salcantay peak, the highest of the Vilcabamba mountains. Also Read - Willian Ruled Out of Copa America Final Due to Injury 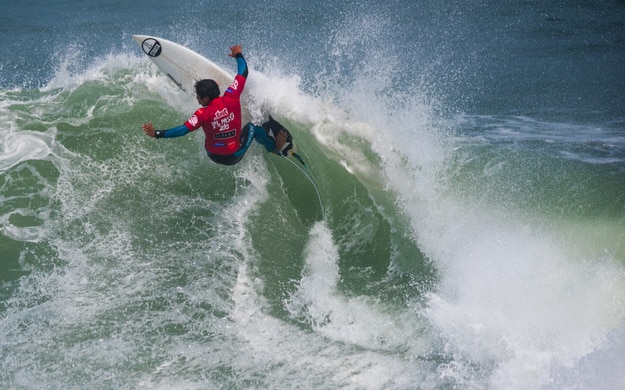 The Pacific ocean waves that caress the coast of Peru are considered to be among the best by surfers. From high peak and bell waves to long and tubular ones, you’ll find all kinds of waves here. And they hit the desert coast frequently, breaking quickly one after another. Peru’s beaches are friendly for surfing all year round, but the central coast gets its permanent surf during the winter months of April-September and the north coast gets is gnarliest swells in October-March. For the best waves, head to Chicama, Lobitos, Cabo Blanco, Los Órganos, Pacasmayo and Huanchaco beaches. Also Read - Earthquake of 7.0 Magnitude Struck Peru, no Casualties Reported

Kayak and raft along the Peruvian lagoons and rivers 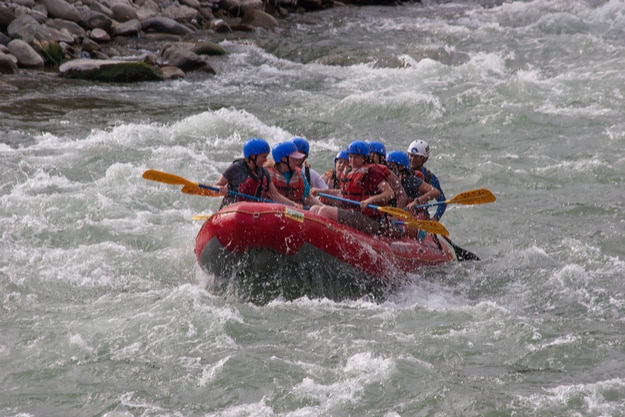 A group of people rafting in the waters of the Canete river in Lunahuana, Lima, Peru

Peru has dozens of rivers than run from the Andes and into the Pacific Ocean. And on some of the less difficult rivers, you can enjoy a few hours of peaceful rafting and canoeing or kayaking. Peru is blessed with hundreds of slow, peaceful lagoons that run through the Amazonian jungle, mountains and the coast, where you can hire a kayak or boat and make your way downriver. Kayaking, of course, requires you to keep your balance as you control the boat, and there is a risk of falling into the waters. So you need to know how to swim before you go kayaking.

Mountaineering and hiking in the Cordillera Blanca 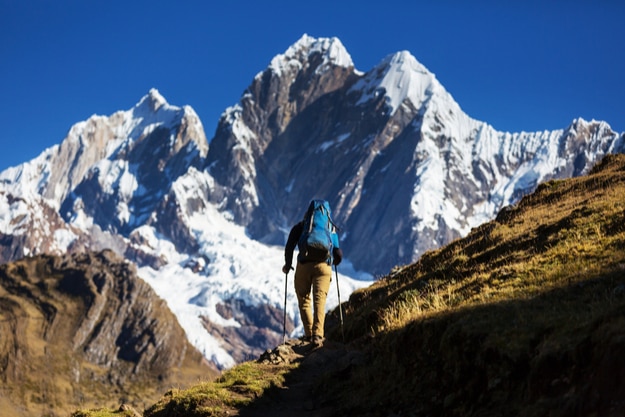 The Cordillera Blanca or White Range is the second-tallest mountain range in the world, next to the Himalayas of India, Pakistan, Nepal and China. Located in Áncash, it is considered the mountaineering capital of Peru, with more than 30 peaks above the magic 6,000-meter altitude. There is the 6,768-meter Huascarán peak in the same-named national park, which has 663 glaciers as well. There are also the Alpamayo (5,947 meters) and Huandoy (6,395 meters) glaciers. In fact, the Huascarán National Park offers excellent accessibility and proximity to rescue, porter and guide services.