Peru is World’s Leading Culinary Destination 2017; Here are Five Dishes that Show you Why

These five Peruvian specialties have won the hearts of millions and the title of best culinary destination for Peru.

The World Travel Awards have been announced for 2017, and Peru has once again snagged the World’s Leading Culinary Destination award. This is the sixth consecutive year that the South American nation has won the award, beating out countries like Argentina, Mexico, Thailand, France and even India. It isn’t a surprise either, given how much Peru’s culinary scene has evolved. Magali Silva, the former Minister of Foreign Trade and Tourism, said that Peru’s food has gained fame after the nation invested in its development. Peru also won a few more awards, but today we focus on its food; specifically, the five essential specialties of Peruvian cuisine that make it so famous. ALSO READ: Peru Adventure Activities for an Adrenaline Rush like No Other Also Read - Peru, Colombia Pledge to Work Together to Protect Amazon Region 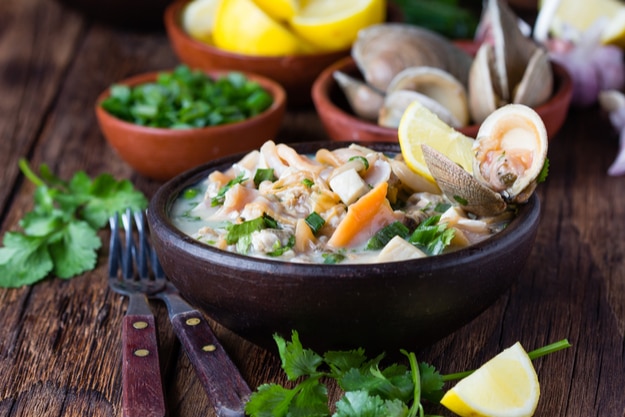 Seafood shellfish ceviche served in a clay bowl, a traditional dish of Peru or Chile

Nobody really agrees on where the Ceviche comes from, but it is considered a Peruvian dish by many. The seafood specialty is, in many ways, the unofficial national dish of the country. The raw fish used in Ceviche is marinated in citrus juice, with aji pepper or red onion to spice up the dish and a serving of sweet potato on the side. And for those of you who dare, you can also drink the marinade that is left, called leche de tigre or tiger’s milk. Also Read - Willian Ruled Out of Copa America Final Due to Injury 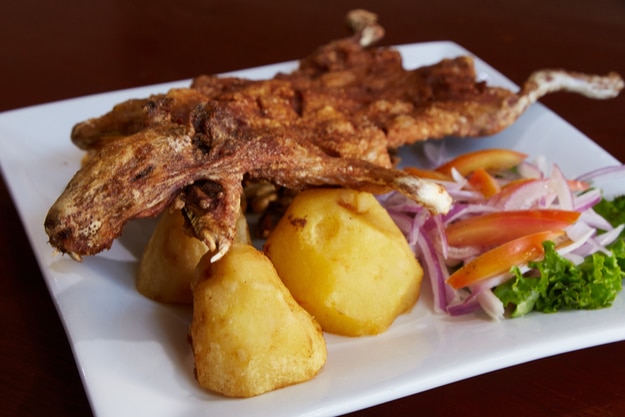 A staple of the Andes, Cuy is the meat of, well, the guinea pig. It gets the name, pronounced kew-y, for the high-pitched squeal that the rodent is known to make. And it is a traditional food item in Peruvian homes and culture. The meat is prepared by frying or roasting the guinea pig, or by barbequing it on a spit and serving it whole. The head is often kept, and the meat itself is described as rich, oily and bony, similar to a duck or rabbit. Also Read - Earthquake of 7.0 Magnitude Struck Peru, no Casualties Reported 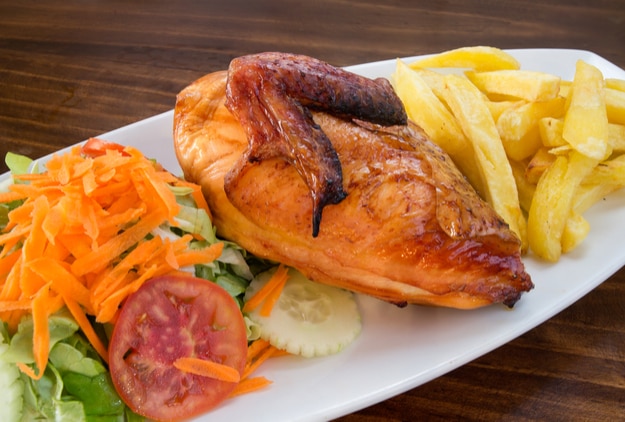 Generally served along with ceviche or yuca, the pollo a la brassa is another super popular dish in Peru, so much so that it is also famous around the world. It is called charcoal chicken in Australia and blackened or rotisserie chicken in the US. But Peru is where you get the original; a dish of chicken marinated in soy sauce and roasted, with cumin, garlic and red pepper used for flavoring to give a smoky taste to the meat. You’ll also get this dish with a number of dipping sauce to add more flavor, but it works perfectly well on its own. Its origins can be traced back to the the 1950s, in the city of Lima. 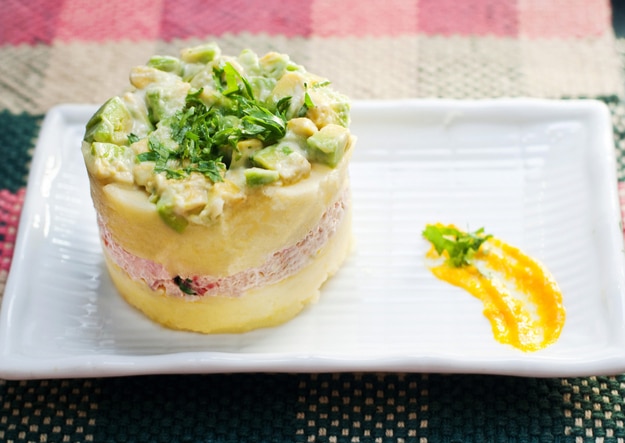 Admittedly, a glass of leche de tigre or a plate of Cuy may not be for the faint-stomached, but Peru has a tamer dish that may suit their tastes: the Causa. The dish is usually served as a cold starter and is made of potatoes and avocados, both of which are found in abundance in the country. The two are layered like a casserole, with layers of other vegetables or egg, meat or fish added as well, possibly with some aji amarillo or aji escabeche peppers mixed in for that hit of spice. NOW READ: Top 10 Things to Do in Peru 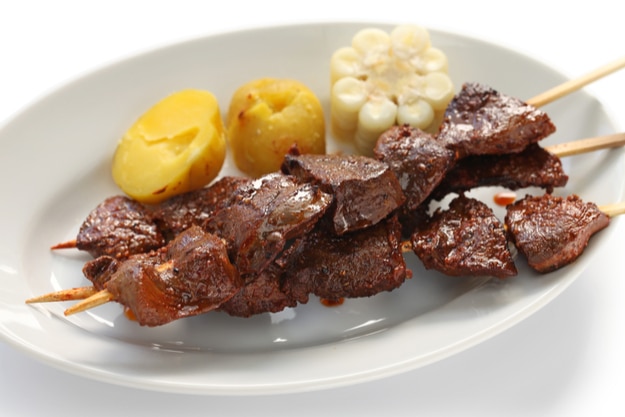 Finally, we have the anticucho, a dish that is very much like the kebabs you’ll find in India. They are served everywhere, with marinated and grilled meat placed in skewers and served as appetizers. On the streets, vendors or anticucheras add a familiar garlic-like sauce to the meat for a different taste. You’ll find all kinds of meat served as an anticucho, with the most traditional one being beef heart. That’s probably because of its origins in the colonial era between the 16th and 19th centuries CE.