The shopping options in Philadelphia make it a paradise for shoppoholics.

Philadelphia offers some exceptional cultural, dining, recreational and historic experiences. But for shoppers, the city is a haven for everyone from small boutique-seekers and antique aficionados, to outlet lovers and mall-goers. As a bonus, every shopper benefits from tax-free apparel and shoes. (ALSO SEE Best Places to Watch Fireworks on United States Independence Day) Here are some amazing shopping options in Philadelphia. Also Read - Protesters in New York City Guarding Muslims as They Prayed Amid #BlackLivesMatter Paints Beautiful Picture of Unity 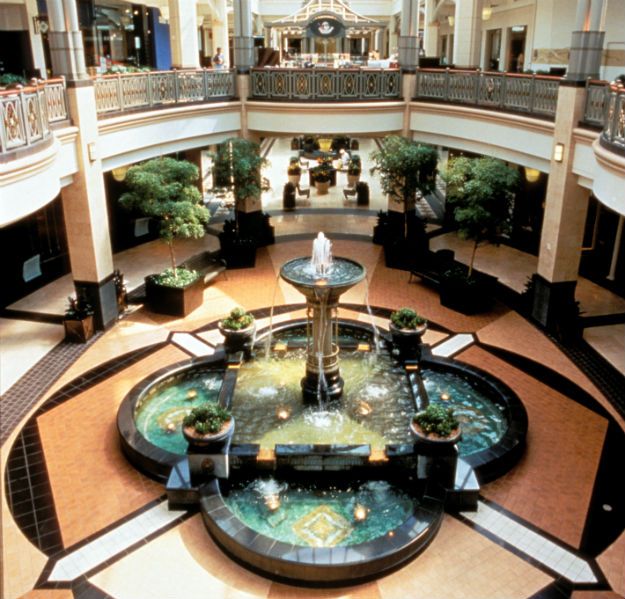 Also Read - 'Bible is Not Prop...God is Not Your Plaything': Religious Leaders Slam Donald Trump For Tear-Gassing Protestors Before Photo op Outside St. John’s Church 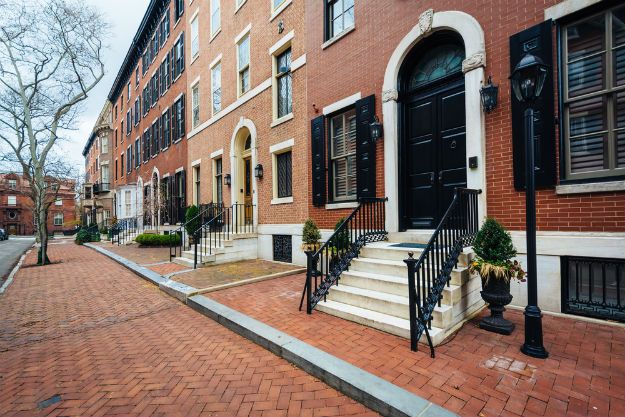 For the chic, Rittenhouse Row is the place to shop with more than 200 upscale dining, retail, and cultural establishments, all within one of the nations most exclusive shopping neighborhoods, all centered around picturesque Rittenhouse Square. Stretching from the Avenue of the Arts (Broad Street) to 21st Street, between Spruce and Market streets, Rittenhouse Row is brimming with art galleries, haute couture boutiques, local and national retailers, and specialty stores. From the custom fashions of Boyds, a mens and womens designer clothier, to Lagos, where jewelry designer Stephen Lagos began his locally based businessRittenhouse Row boasts some of Philadelphias finest shops. The neighborhood is also home to Urban Outfitters, a retail chain known for its edgy fashions and furnishings and Anthropologie, a womens clothing, accessories and home décor shop. Both stores were started in Philadelphia, and from their humble beginnings in 1970, Urban Outfitters has grown into a multi-billion dollar retail chain with its international headquarters at the Philadelphia Naval Business Center. 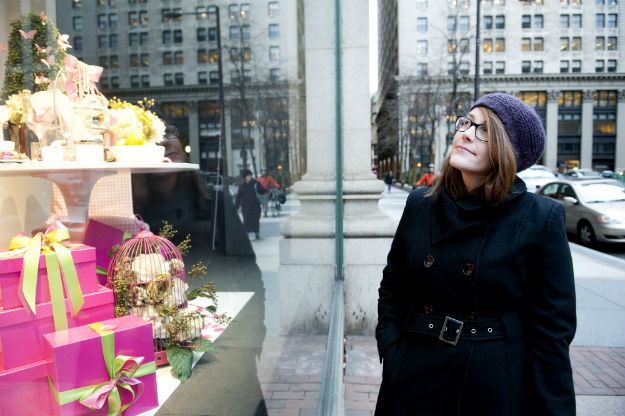 Macys, located in the former John Wanamaker building between Chestnut and Market streets just past Broad Street, features a special visitors center where international visitors can obtain a special International Savings Card good for 10 percent off all Macys purchases.

Philadelphia Premium Outlets, located in the northwestern suburb of Limerick, offers 150 brand name outlet stores from designer fashions and sportswear to home furnishings and specialty gifts, all at 25-66 percent off everyday prices. 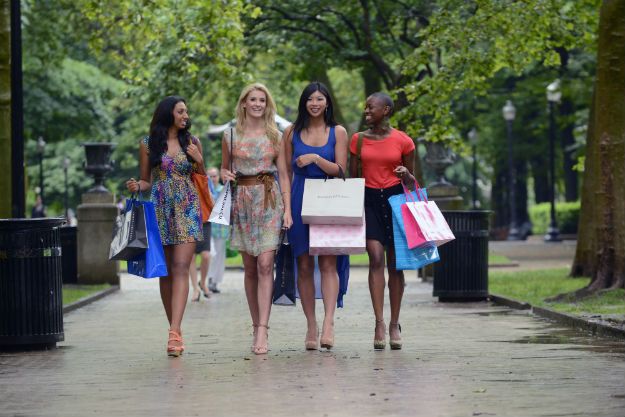 Taking up residence in the former Gallery at Market East is Fashion District Philadelphia, a mix of retail, dining and entertainment scheduled to open in 2018. Spanning three blocks, the shopping center will include national retailers as well as a dine-in movie theater with reclining seats. Adding to the Market Street redevelopment is East Market, a distinctive, mixed-use space with retailers and restaurants.