Breathtaking Monsoon As Captured Through The Lens of Western Railways | Photos

The monsoon has brought alive the Visavadar-Sasan Gir meter gauge rail route and the pictures will melt your hearts right away! Check them out

New Delhi: Rains cast a magic spell on people that make them joyful and peaceful – all at once! Who wouldn’t love a railway track, set amid a backdrop of lush green trees and breathtaking views of hills during the rain?Also Read - Rail Kaushal Vikas Yojana: 50,000 Candidates to be Selected For Railway Jobs Training, Apply Now

The monsoon has brought alive the Visavadar-Sasan Gir meter gauge rail route and the Indian Railways has made sure to capture the surreal beauty for the travellers. Also Read - IRCTC Latest News: Railways Plans to Discontinue Services of Link Express, Slip Coaches on These Trains

Check out the breathtaking photos here: 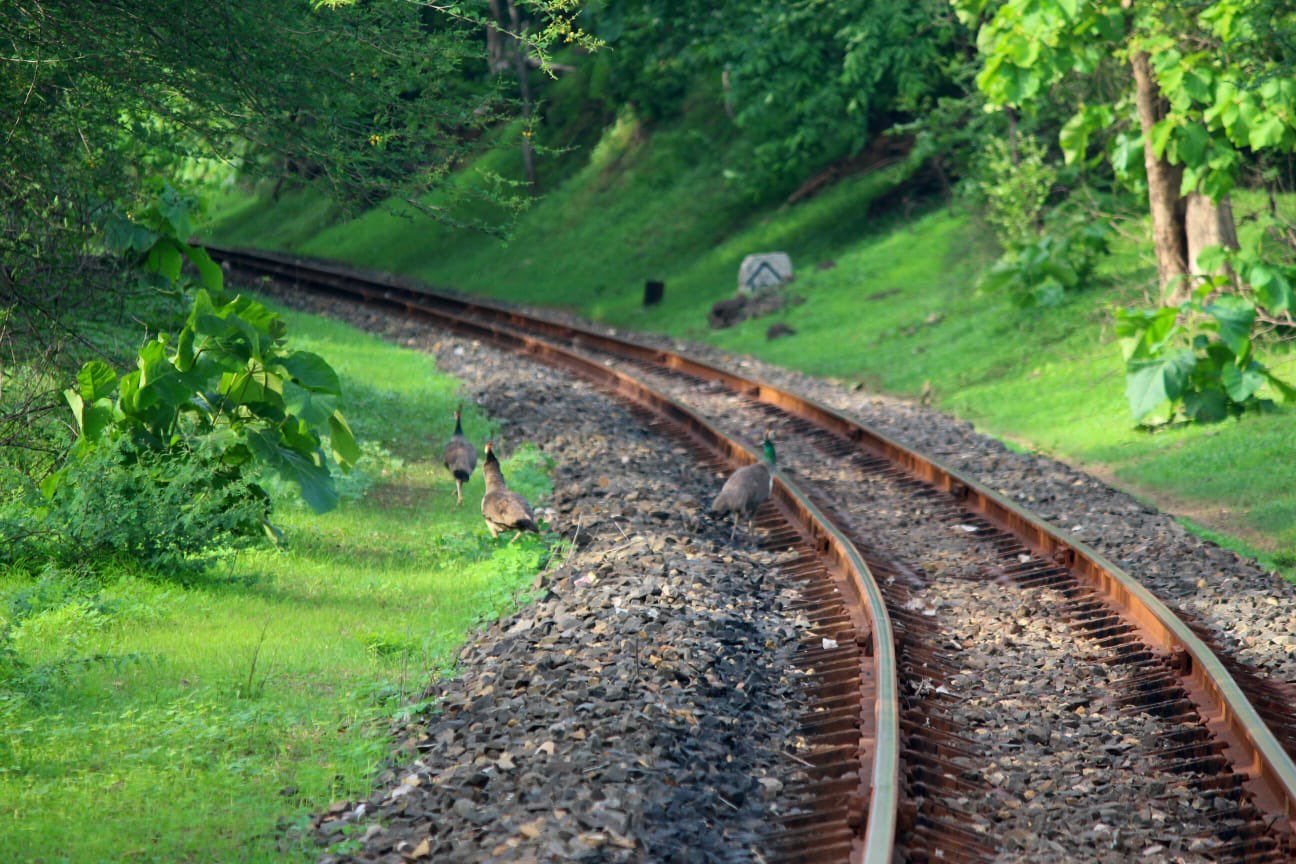 The lush green backdrop will make you fall in love with the place instantly. (Image: @RailMinIndia/Twitter) 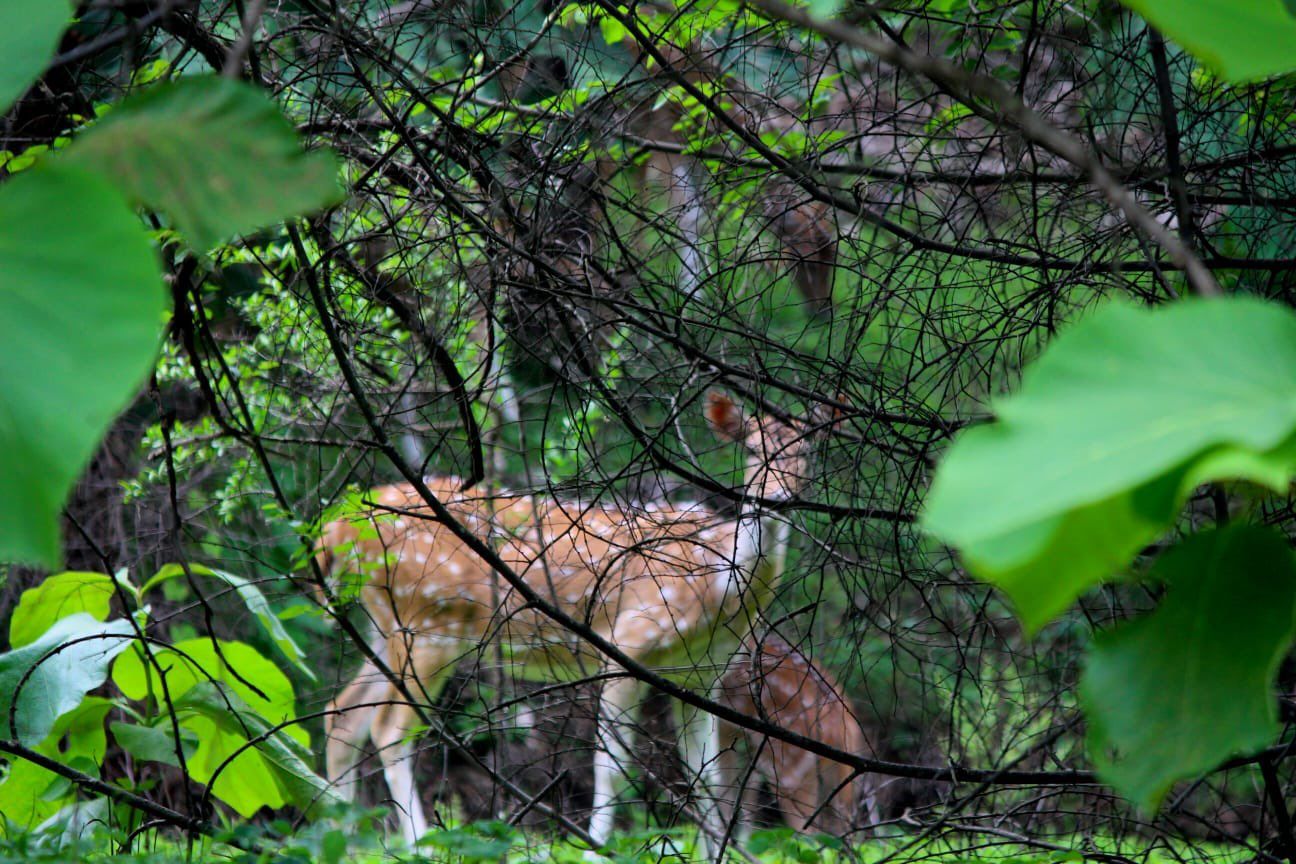 If this doesn’t melt your hearts, what will? (@RailMinIndia/Twitter) 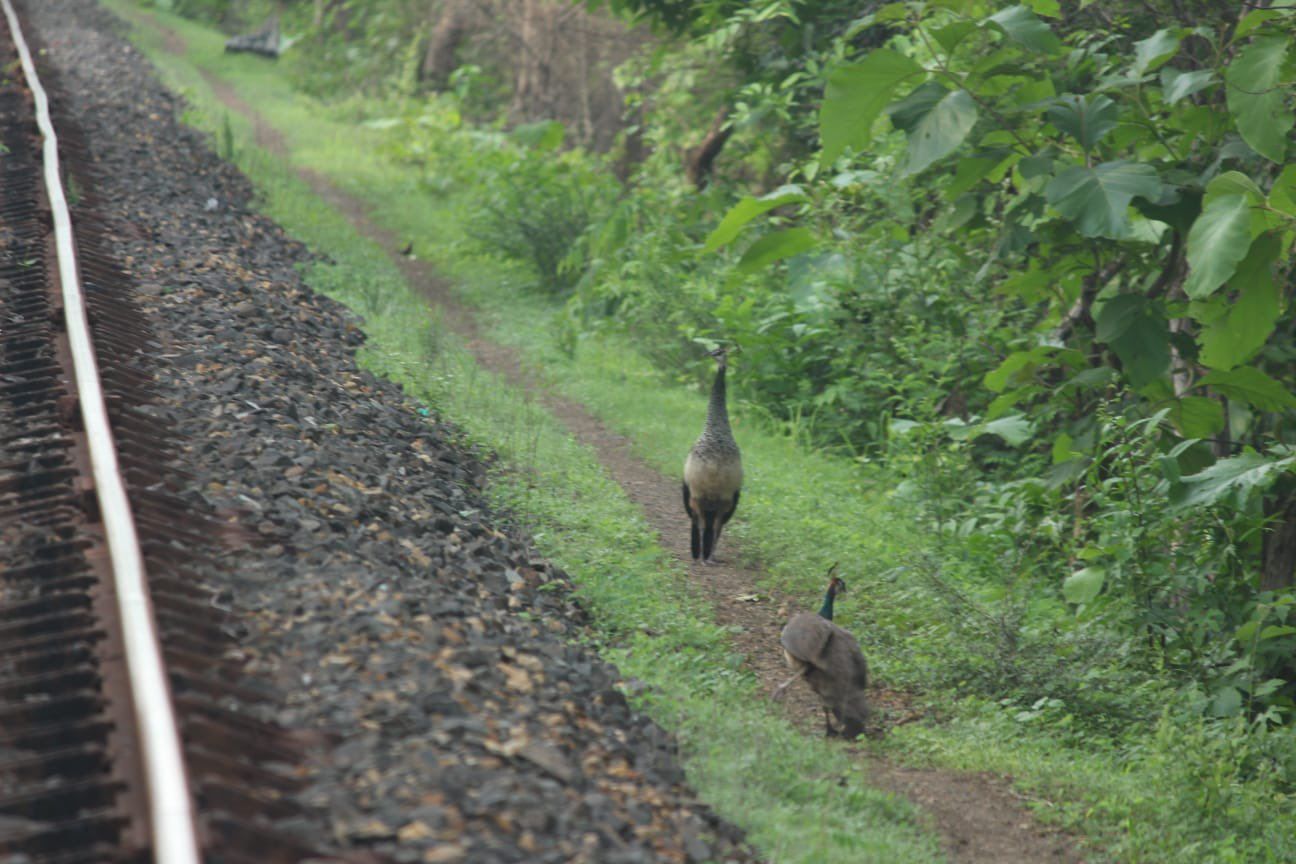 Doesn’t this spectacular view make you want to book your next trip right away? (Image: @RailMinIndia/Twitter) 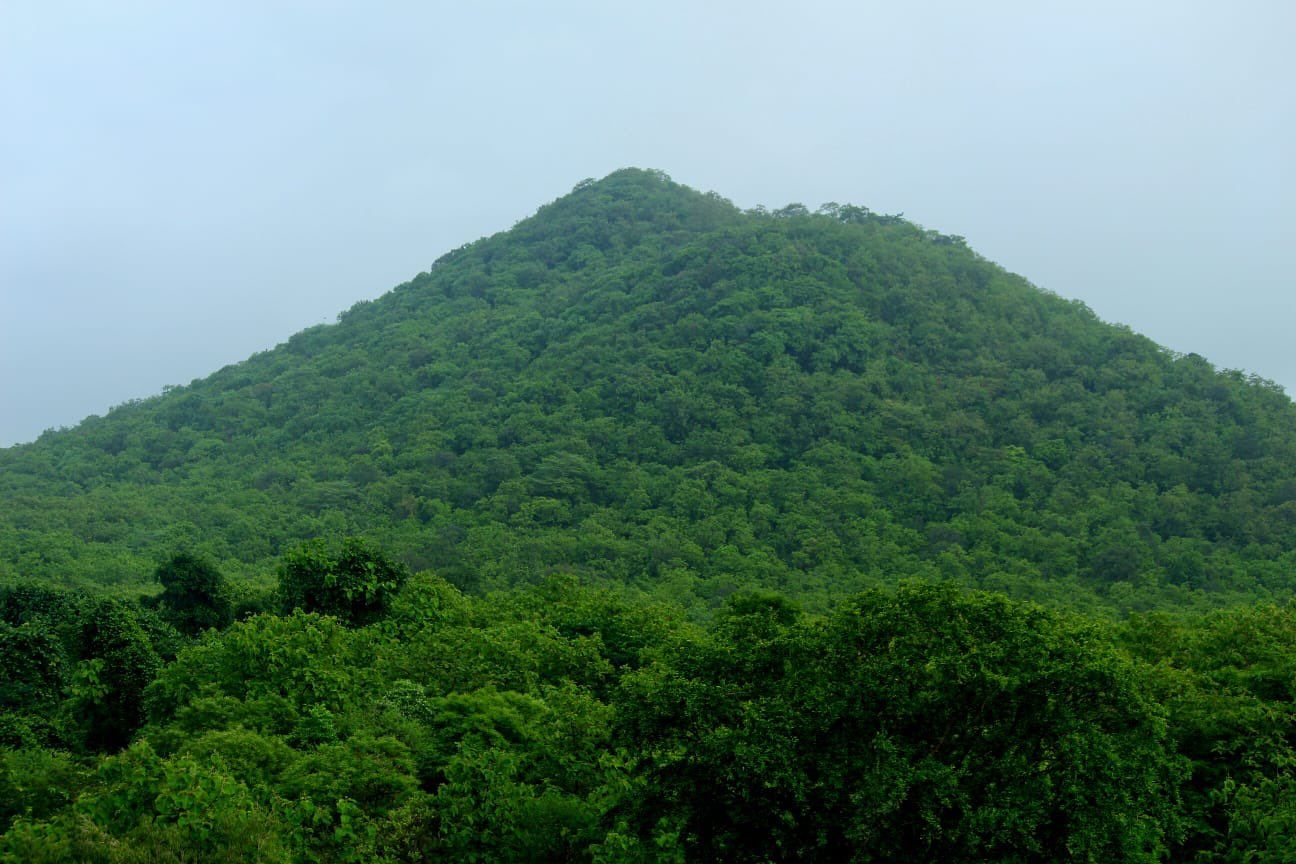 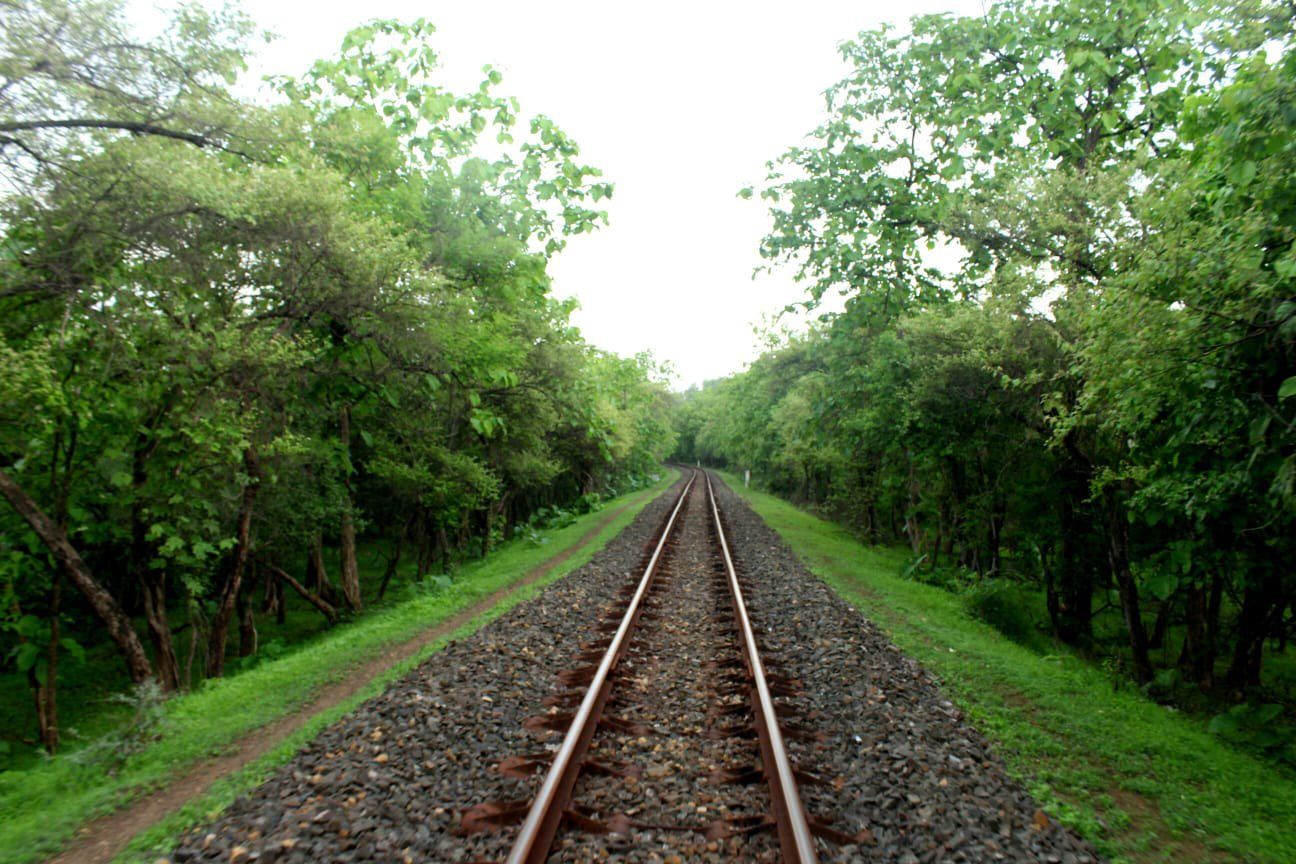 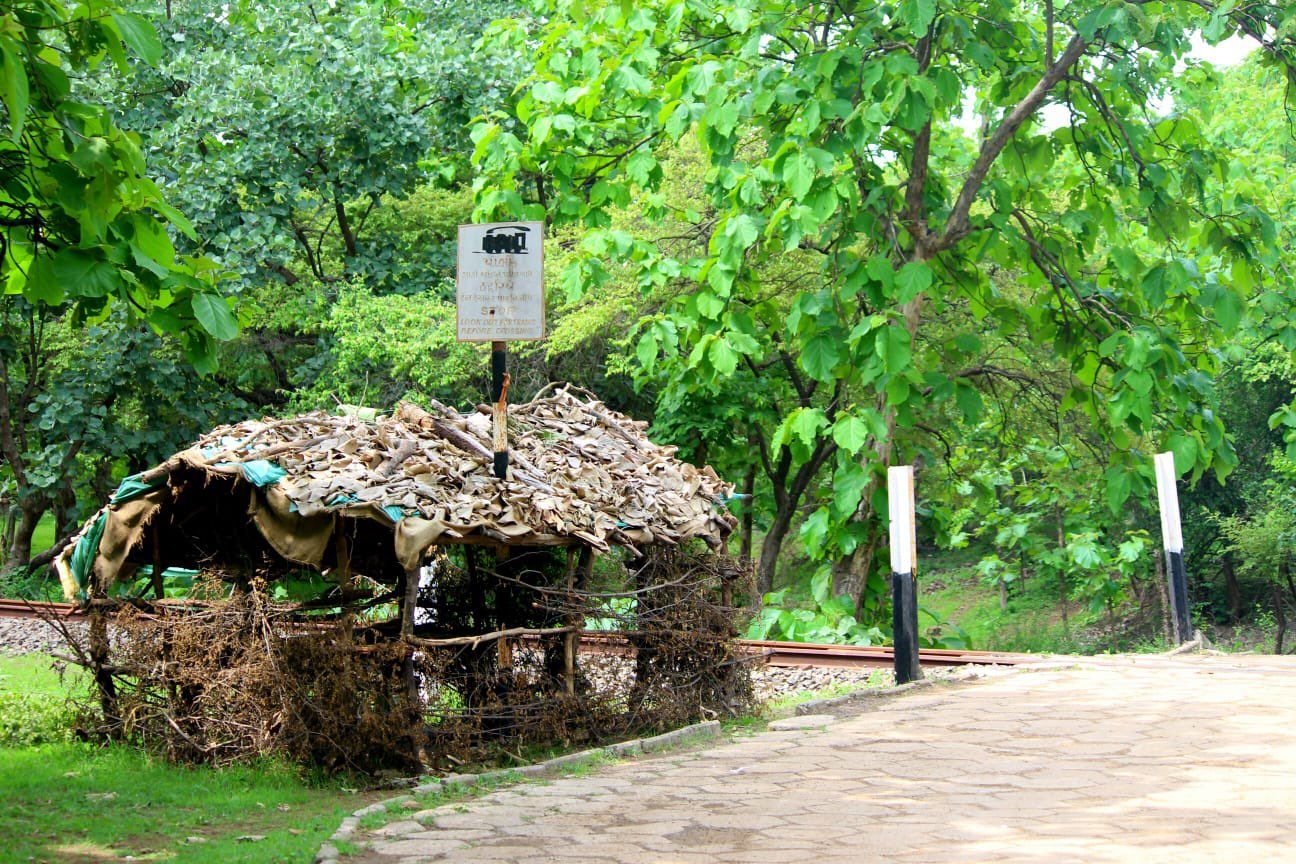