These beautiful Amman photos from Jordan show why you must visit it at least once.

There are two kinds of cityscapes that are extremely alluring  the ones that are futuristic and show you the beauty of modernity and development, and the ones that take you back in time with their historic architectural influences and ancient remains. Amman in Jordan has both of these in abundance. Jordans capital city, Amman is home to some of the finest modern buildings as well as ancient structures. Be it the 2nd century amphitheater or the historic Citadel here, you will be taken back in time to an intriguing era in history. (ALSO SEE Photos of Afghanistan and its Hidden Treasures) Here are some lovely photos of Amman in Jordan that depict its rustic charm and glorious landscapes. Also Read - Idol found missing from temple 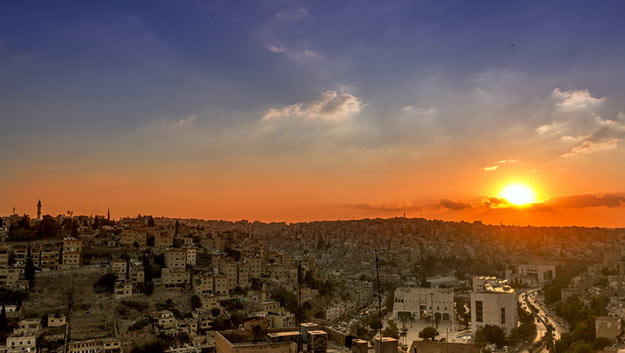 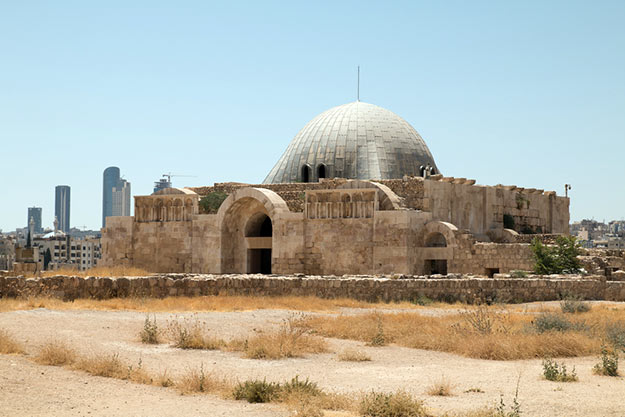 Stone Hercules hand at the antique Citadel in Amman, Jordan – ruins of the Hercules temple and Amman city in the background 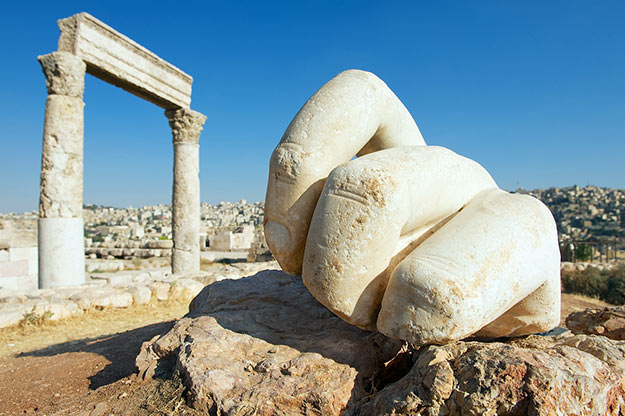 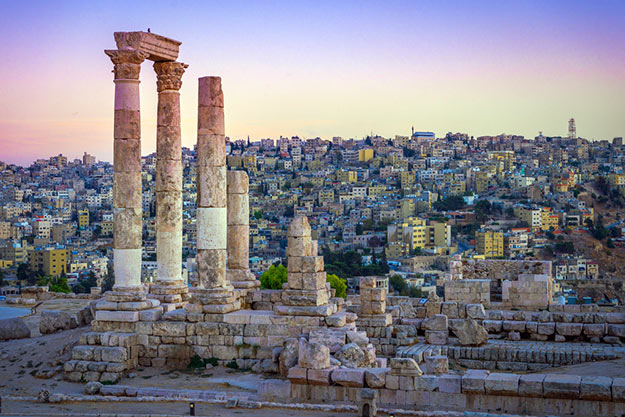 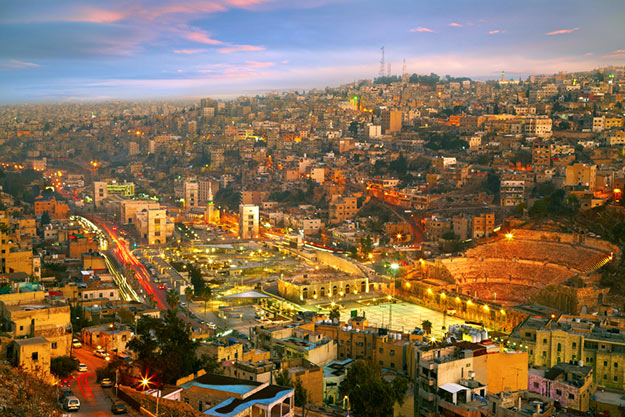 Another stunning view of the Roman amphitheater in Amman 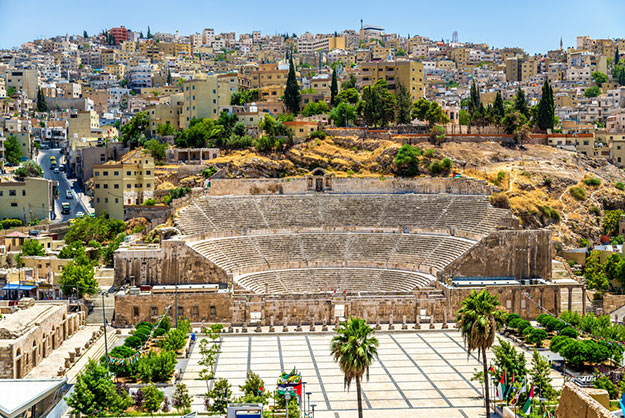 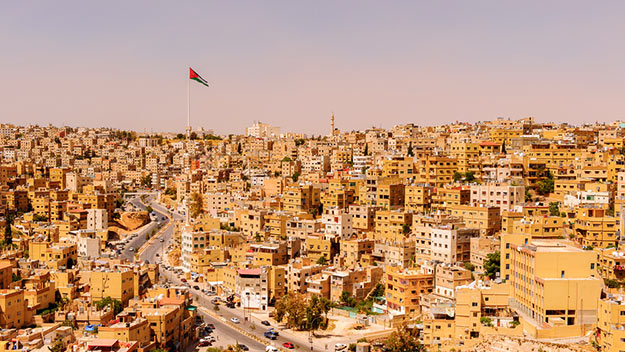 So, for your next vacation, consider the offbeat Amman in Jordan!