From colorful, bustling souks to ancient Roman ruins and cultural museums to wander about, Amman will certainly not leave you bored.

When it comes to Middle Eastern vacations, most people would probably think of Dubai or Abu Dhabi, or perhaps some other happening city in the Persian Gulf. But the Middle East is more than just that, and case in point is young Amman, the capital city of Jordan. With a rich history and an increasingly cosmopolitan culture, Amman may not be what you usually expect from a Middle Eastern destination. It is home to people from different religions and cultures, as evidenced by the number of churches you’ll find here. And while it has its rustic corners and spice markets, it also has a modern center and ancient Roman ruins and monuments. If that’s not enough to paint a picture for you, here are a few that show what Amman has to offer. ALSO READ: Stunning views of Petra like youve never seen before! Also Read - Idol found missing from temple

The Citadel in the city of Amman, with the Roman Empire’s remains The new downtown of Amman with modern skyscrapers dominating the skyline 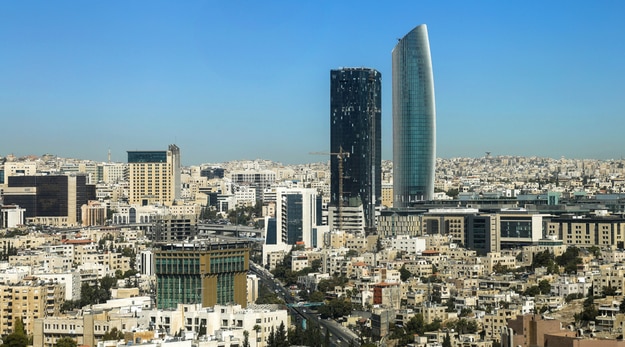 A nighttime view of the the new downtown area, specifically Abdali 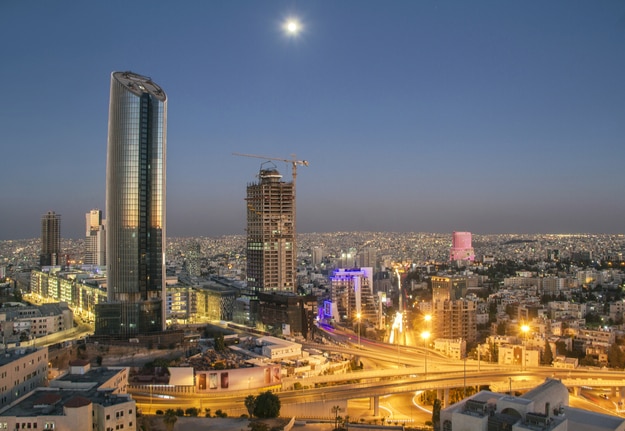 The ruins of the Temple of Hercules in Amman, the ancient fortress on a background of the urban landscape 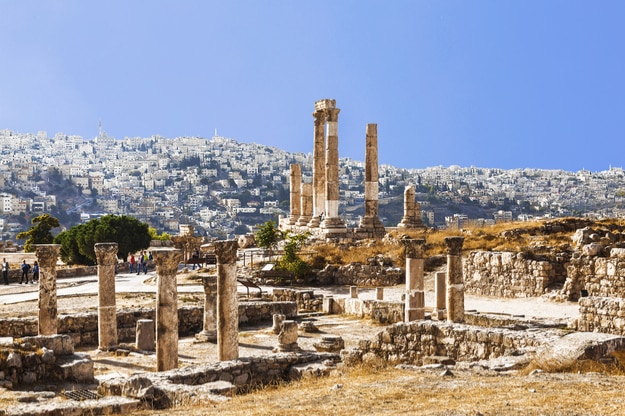 The famous stone hand sculpture of Hercules at the Citadel in Amman, the ruins of the Hercules temple and Amman city in the background 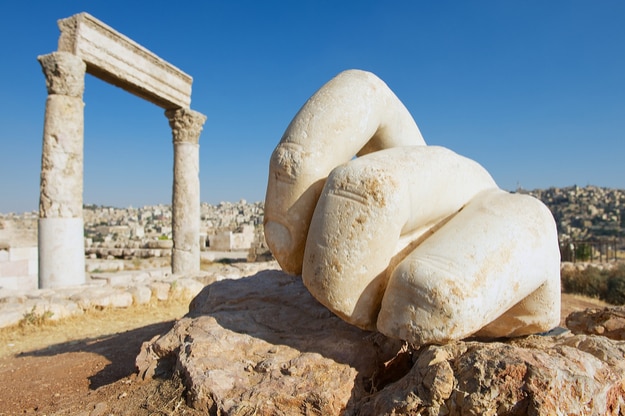 Tourists in the Roman amphitheatre of Amman Umayyad Palace, a palatial complex from the Umayyad period, located on Citadel Hill 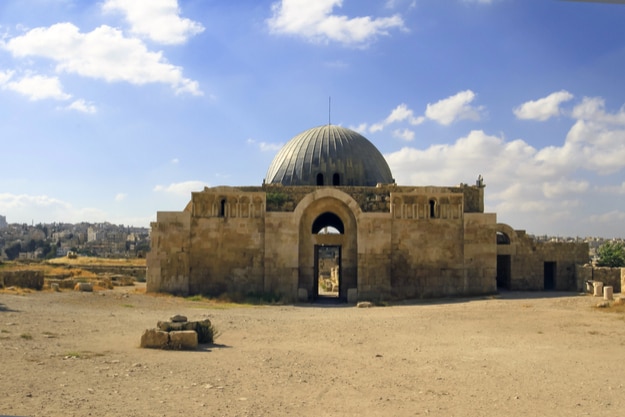 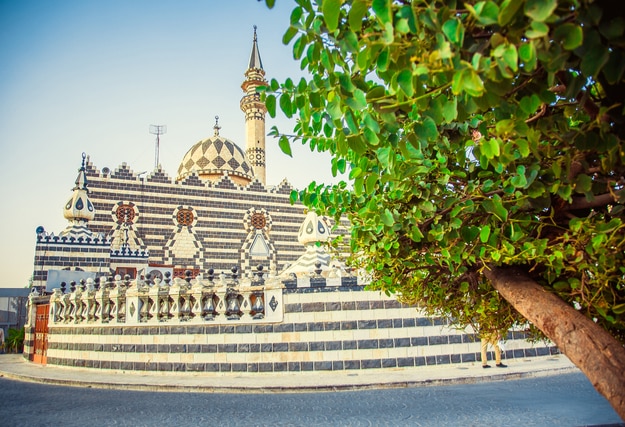 A traditional market road in the city 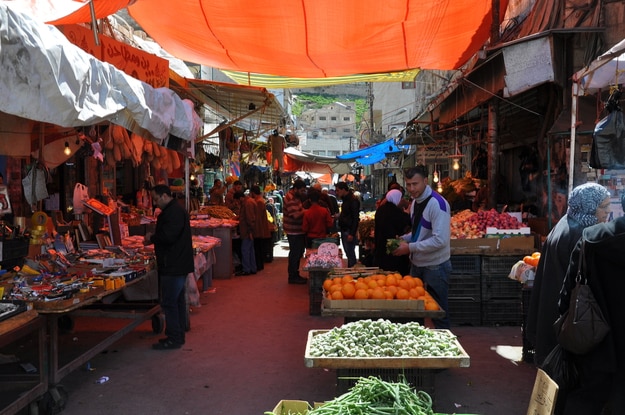 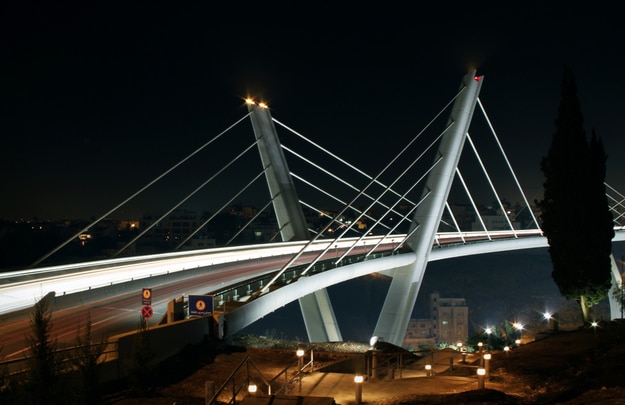 Despite its history, Amman’s identity is distinctly new. Not the ‘new identity’ evolved over centuries of activity, but really brand new. Most of what is Amman has been built in the 20th century, but you’ll find plenty of history in the rock ruins of Petra and healing in the waters of the Dead Sea. NOW READ: 25 countries Indians can visit without a visa

So pack your bags and head out to the city of Jordan and its hills. Explore the ancient Citadel at the bottom of the hills, with remains of the Roman Empire still standing strong and a museum ready to take you through the history of the region. Visit the souks and the coffee houses, and the cafes and malls and art galleries.