Photos of Antalya, Gateway to the Turkish Mediterranean Turquoise Coast

The largest coastal city in Turkey, Antalya is more than just a hub of the Turkish Riviera.

The city of Antalya is one of Turkey’s largest and oldest cities, built along the Mediterranean Sea. It was founded in 150 BC as Attalia, after its founding king, Attalos II of Pergamon. Over the centuries, this port city became a hub for travelers and seafarers and traders. Travelers like Ibn Battuta and Paul the Apostle found their way to the city, which soon became melting pot of cultures; Muslims, Jews and Christians lived together in this coastal city, surrounded by beautiful beaches and majestic mountains. Today, the scenic vistas are the same, the rich multicultural heritage of Antalya is visible in its ancient ruins and monuments. ALSO READ: Top 10 Cheapest Holiday Destinations in 2018 Revealed in New Study Also Read - Amid Coronavirus Outbreak, Centre Prohibits Entry of Passengers From Europe, Turkey From March 18 to 31

View of Hadrian’s Gate in the old city part of Antalya, with the Duden waterfall 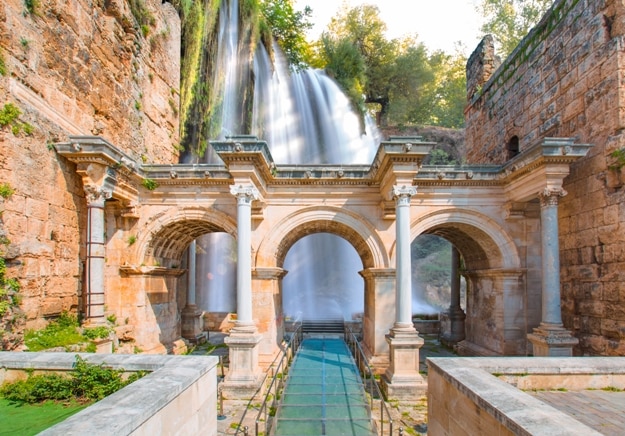 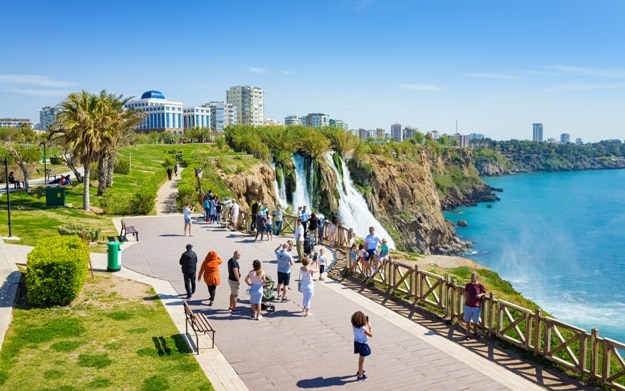 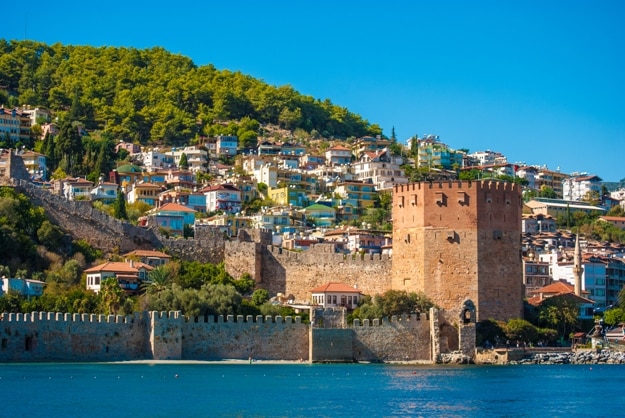 Another view of Antalya’s landscape, with the marina and Red tower visible 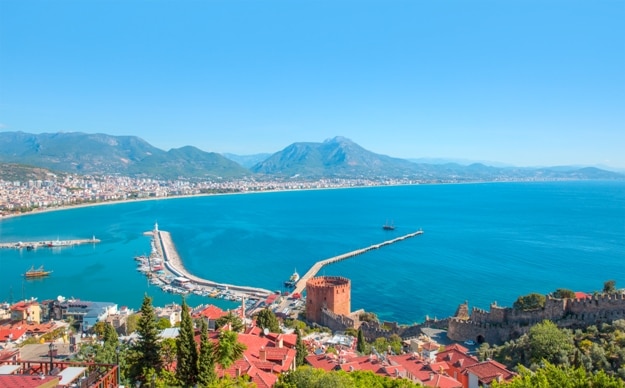 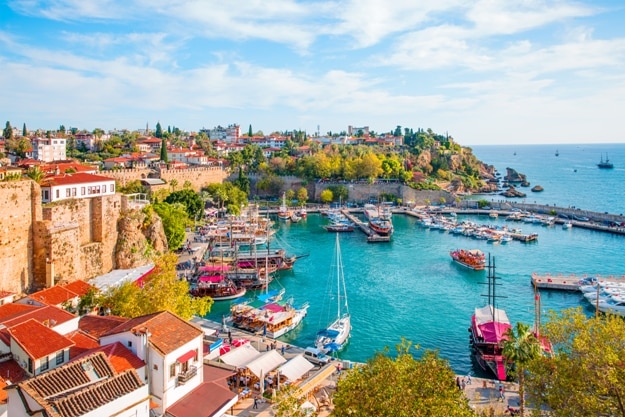 Seaview sunset at the golden hour, with the ancient Apollon Temple 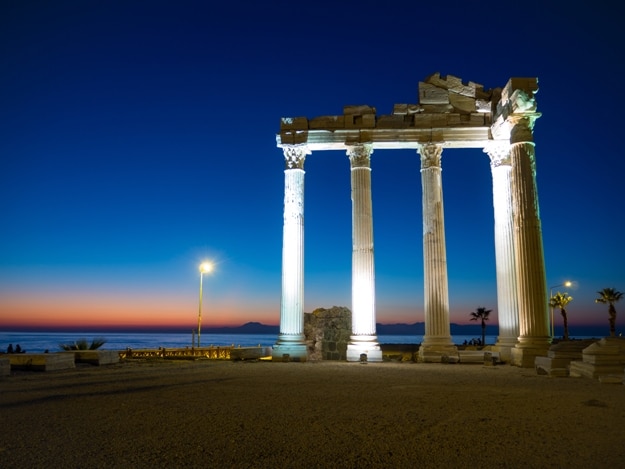 The streets of old town Kaleici in Antalya 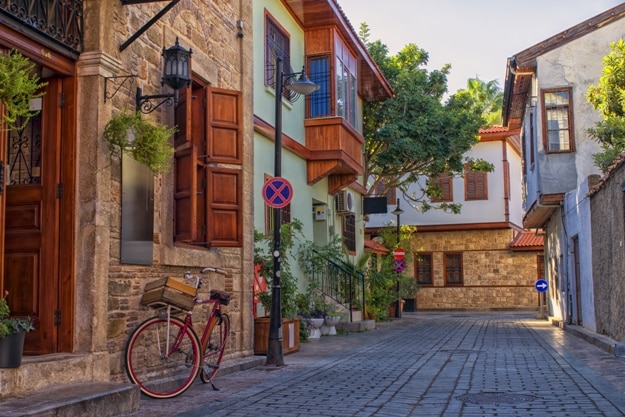 The monument of Attalos II, Philadelphos king of Pergamon and founder of Antalya in Kaleici district 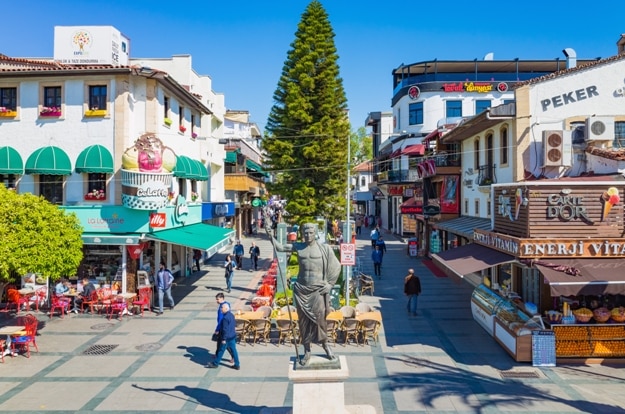 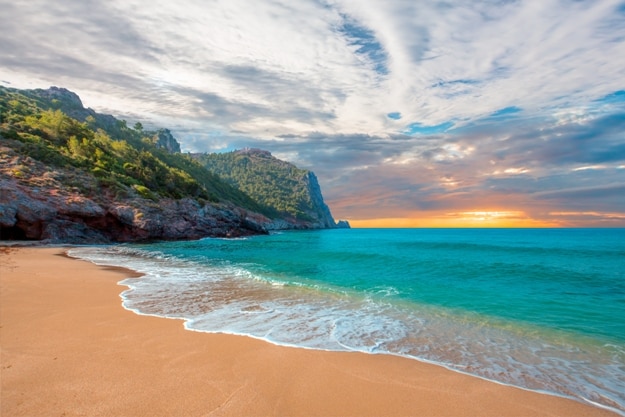 While Antalya today is a major tourist hotspot, you’ll find many parts relatively unexplored. Most might be tempted by the luxurious beach resorts that promise a taste of the Turquoise Coast for a few days, but there is much more to see in the old town (Kaleiçi) and its streets. The city lies along the Antalya Gulf and boasts of a modern cityscape that blends right with the classical old town district and its Ottoman houses and lanes and Roman-era harbor.