Photos of Australia: These Amazing Australia images Will Tempt You to Plan a Vacation NOW!

These breathtaking photos of Australia will spark your wanderlust and encourage you to take a trip to the marvelous continent soon.

Australia is one of the most exotic places for a vacation on this planet. The country and continent is home to some of the most beautiful beaches, magnificent waterfront cities and rich and diverse wildlife. Known for its kangaroos, the marvelous Opera house, the breathtaking Ocean road and the majestic Great Barrier Reef among other attractions, Australia is a delight for all kinds of travelers. (ALSO SEE These Offbeat Destinations in Australia Are Getting Famous among Indian Travelers) Here are some spectacular photos of Australia that show why it is worth at least one vacation.Also Read - BBL 2021-22: Schedule, Venue, Timings - All You Need to Know 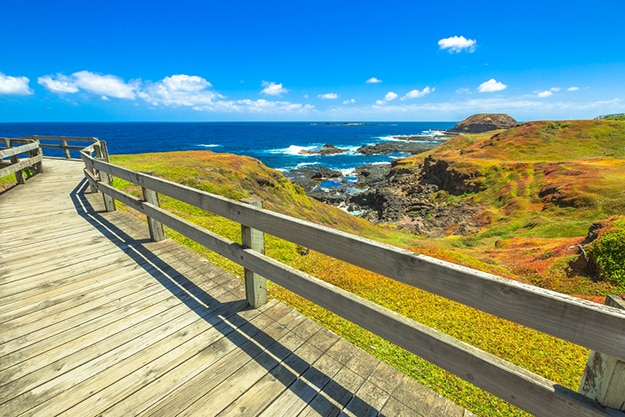 Also Read - Absolute Horror: Man Bitten in Genital Area by a Python While He Was Sitting on The Toilet!

A hilly neighborhood in the suburbs of Australia 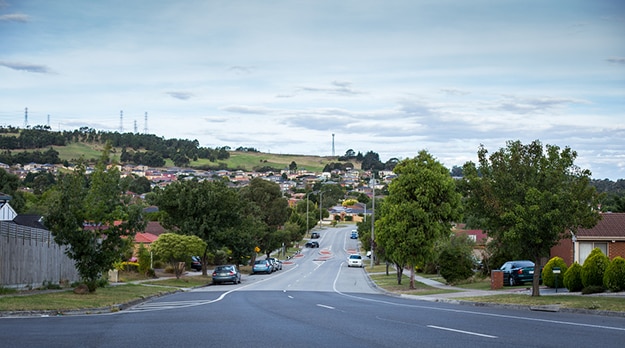 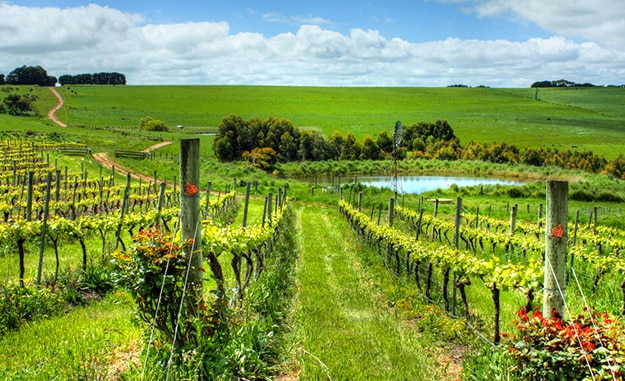 Aerial view of Gordon Dam and Lake in Tasmania, Australia 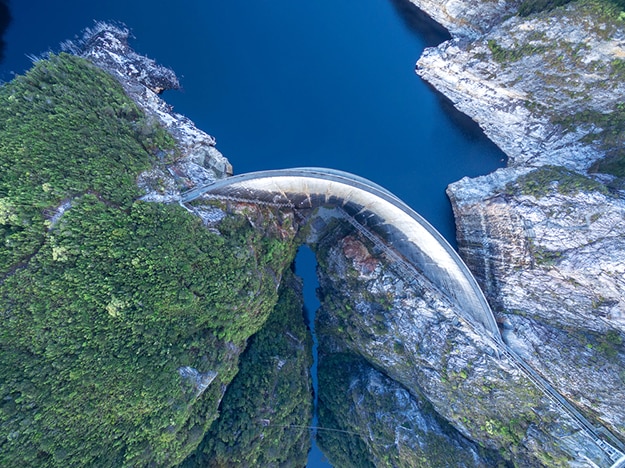 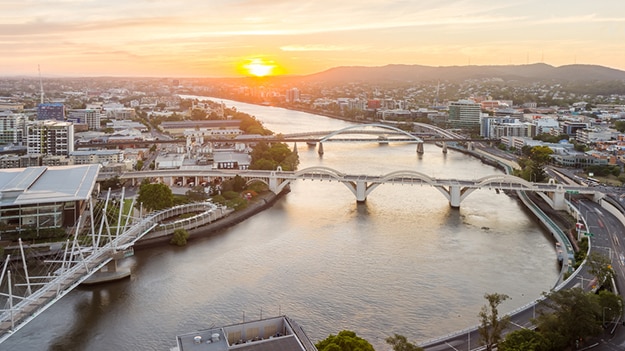 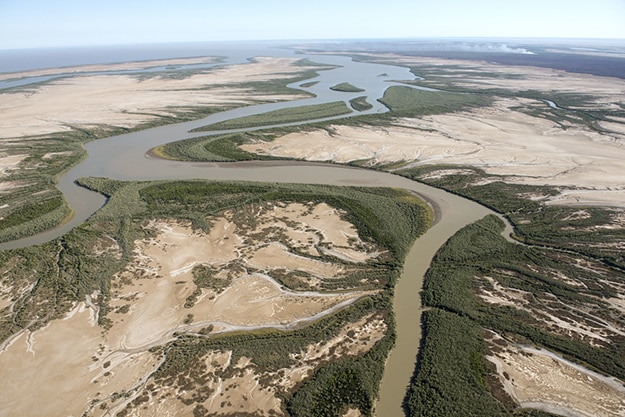 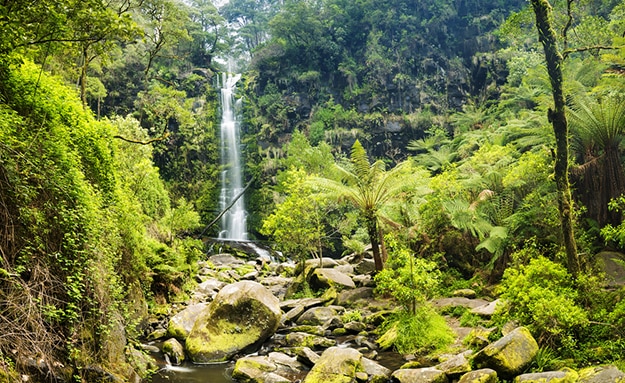 The Pinnacles rock at Cape Woolamai is one of the most popular tourist attractions in Phillip Island, Melbourne, Australia 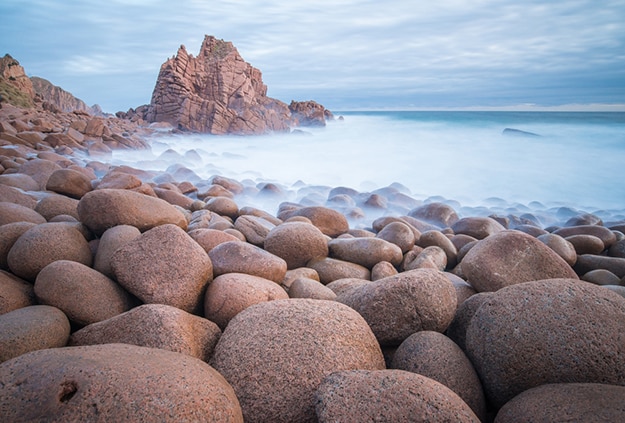 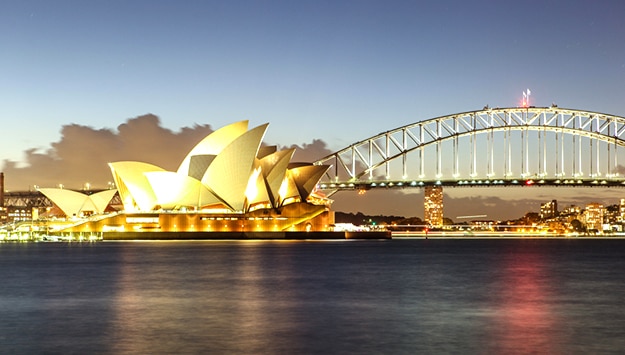 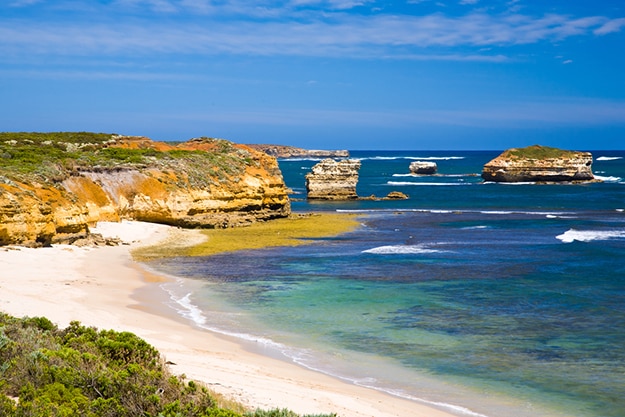 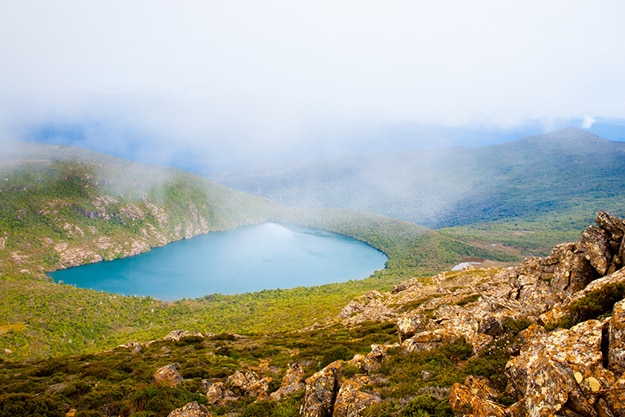 A couple standing on a bridge in Canberra 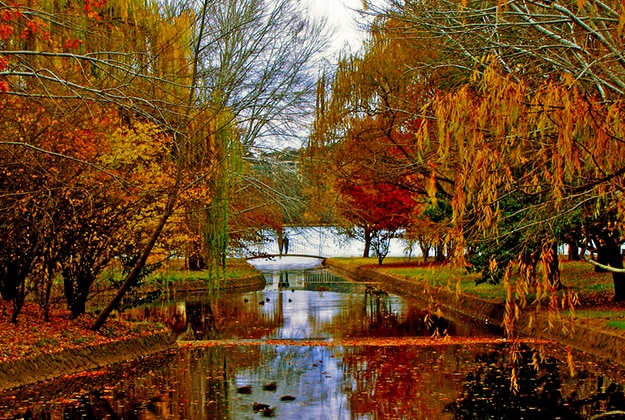 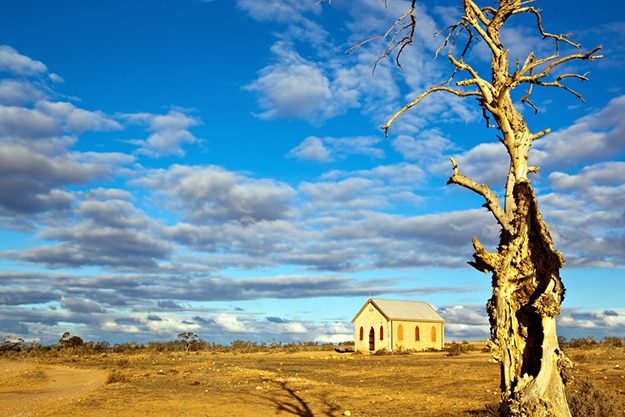 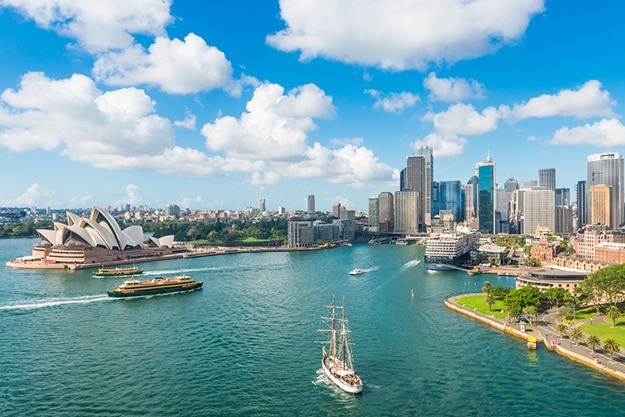 Another stunning shot of an Australian port 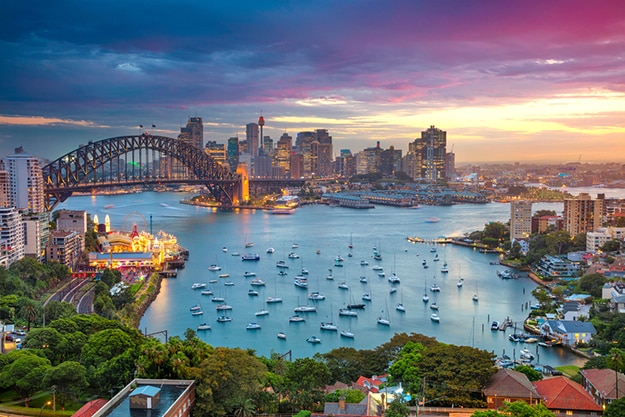 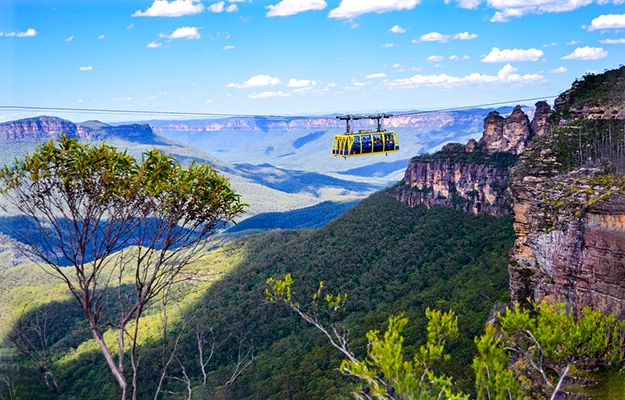 Sydney at its best! 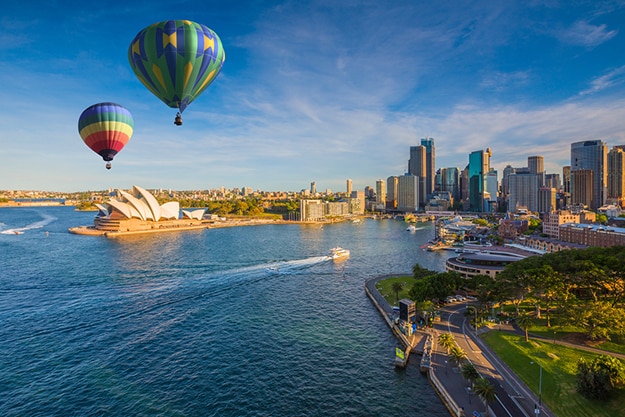 An evening in urban Australia! 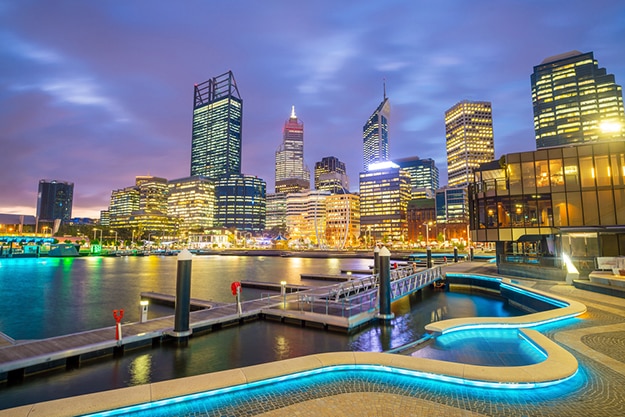 Tempted to visit Australia yet? We bet you are!