Photos of Basel, an Underrated Swiss Destination along the Rhine

Basel may not figure in the itinerary of travelers heading to Switzerland, but it should and these photos will show you why.

Beautiful and vibrant, Basel is one of Switzerland’s most important cities, but it doesn’t usually rank high on a traveler’s list of places to visit in the country. But it has a lot going for it, and the number of visitors to this small but historically rich city is rising every year. Basel is home to a number of incredible museums, built by the likes of Herzog & De Meuron, Mario Botta and Renzo Piano. It has a namesake annual carnival that sees merriment and festivities on a grand scale. It has an ancient Munster or cathedral built in the style of the Romans and a Renaissance-style Rathaus or town hall. Here’s a look at some pictures of the underrated Swiss city and its gems. ALSO READ: Photos of Gstaad, a Magical Swiss Town by the Alps
Also Read - India Gets Second Set Of Swiss Bank Account Details Under AEOI to Help Curb Black Money

A view of Basel Munster and the city 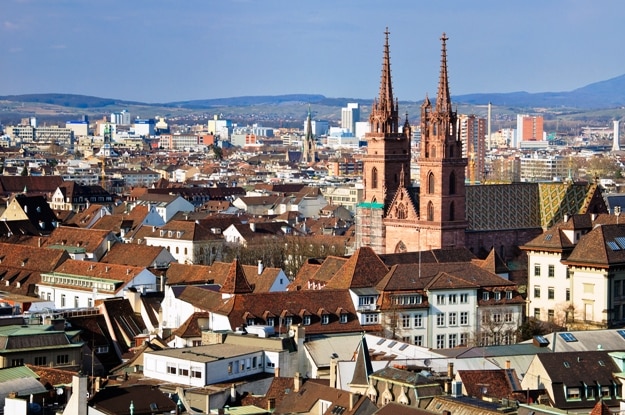 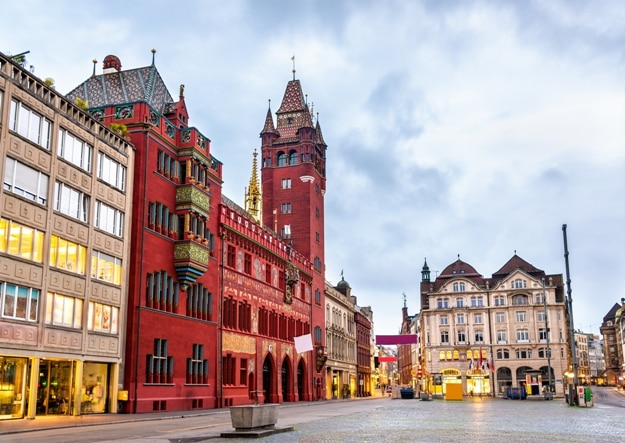 Also Read - Indians' Money in Swiss Banks Down 6% in 2019; Hits Third Lowest in Over 3 Decades 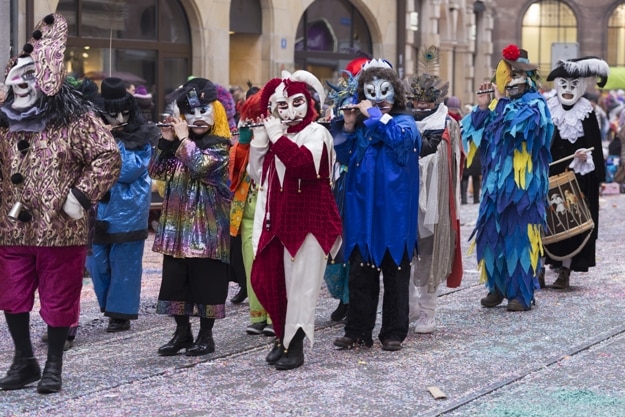 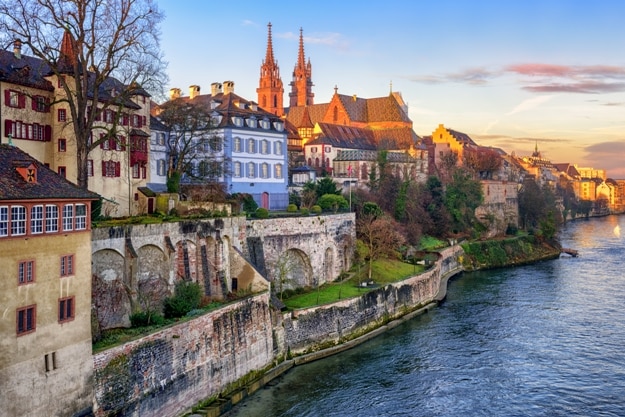 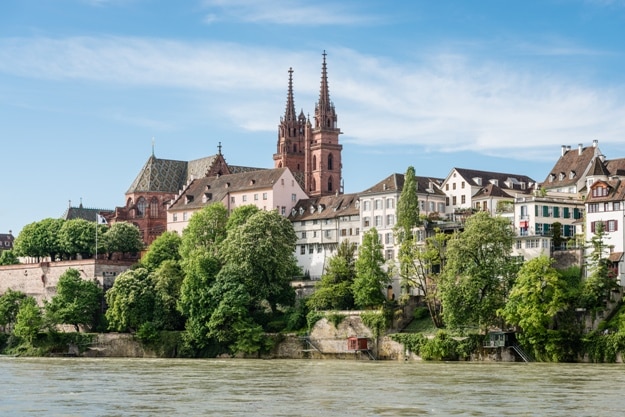 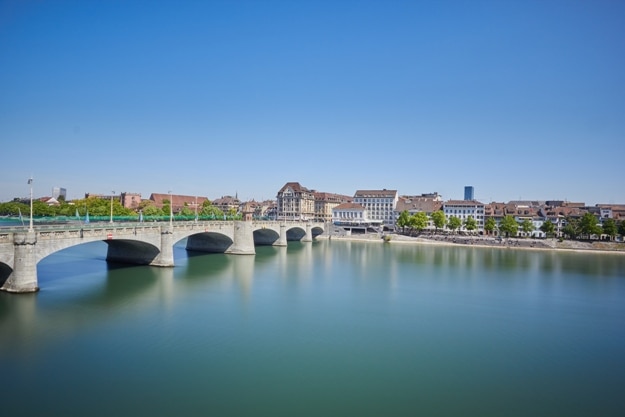 Night view of the Rhine River with the illuminated Basel Minster 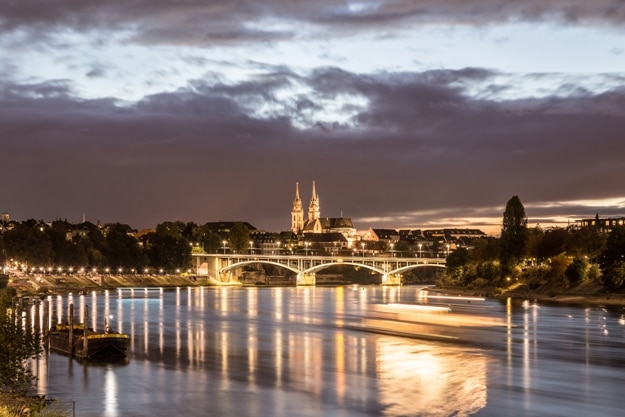 Detail of the medieval fish market fountain with the crest of Basel and a lute player, in Basel downtown 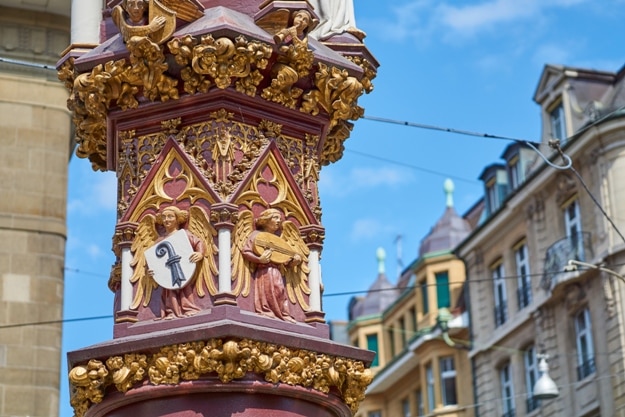 Basel lies in Dreiländereck, also known as three countries’ corner. From here, you can see and head to the majestic Swiss Jura mountains. The city is also considered a gateway to the more popular cities of Lucerne and Zurich, along with the German Black Forest and the French-speaking Alsace. The countryside of Sissach lies just around half an hour away from Basel city proper,  and the city itself has plenty to see and do. Located on either side of the Rhine River, Basel has historically been a big trade hub for the region. It is home to pharma giants Novartis and Roche, but travelers will find themselves drawn more towards the art galleries, historic buildings and architecture of Basel, along with the Basel Carnival and ART Basel Festival.