Photos of Bilbao, a Scenic Basque Destination That Ticks Every Box

Located in Spain's Basque Country, Bilbao is a scenic and relative peaceful city to unwind in. 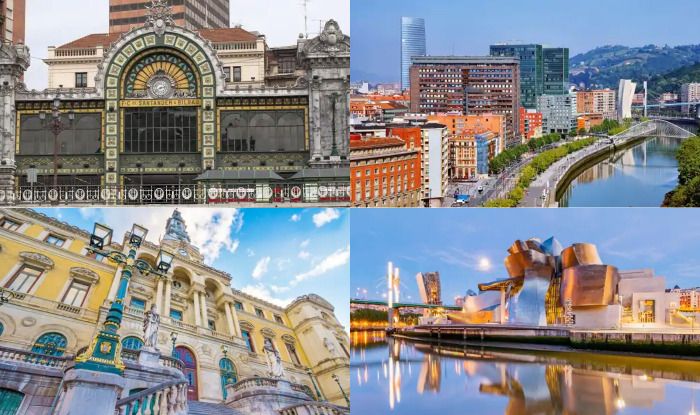 The capital of Vizcaya in Basque Country, Bilbao is a well-respected and quiet city that lies on the banks of the tidal Nervion River. Its modern metropolitan area has more than a million people, while Bilbao proper still has just less than 400,000 folks living there. Bilbao is a city that you may not consider in a regular Europe tour unless you were really into art and had to visit the Guggenheim Museum. But it is a city you should give consideration if you want a quiet and relaxed city with a stunning landscape. Here is a look at some photos of this Basque beauty. Also Read - Your Ultimate 10-day Eastern Europe Itinerary For Visit to Prague, Budapest And More 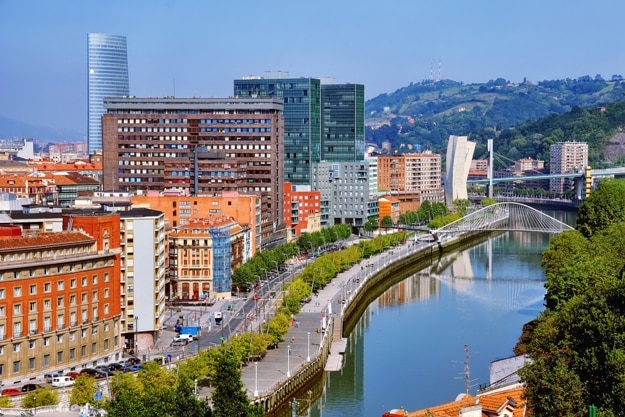 The city hall of Bilbao, located in the center of the city 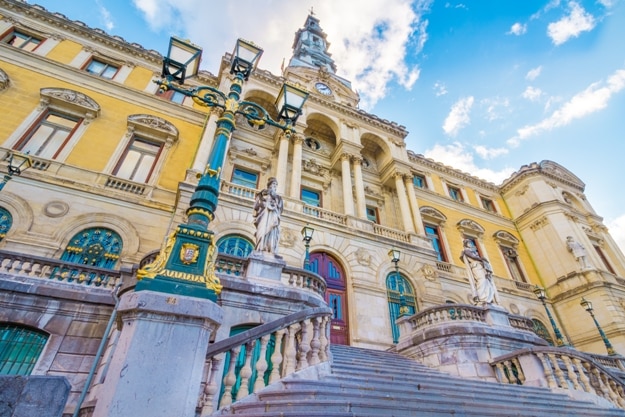 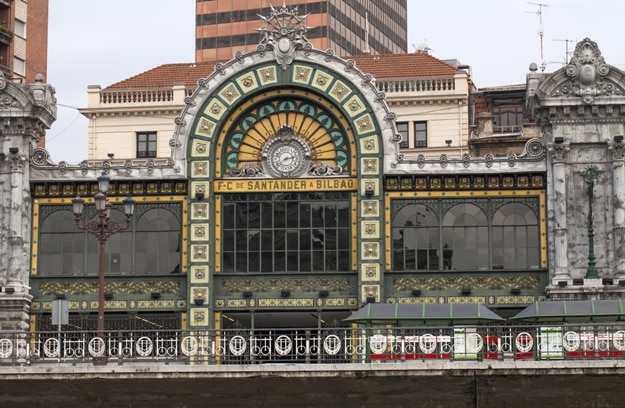 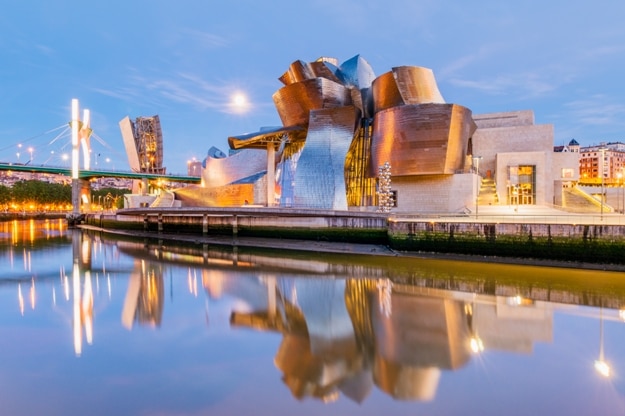 ‘The Spider’, a sculpture by Louise Bourgeois in the Guggenheim Museum 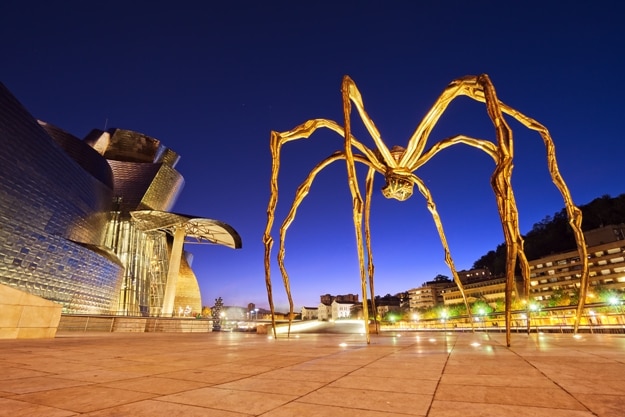 Pedestrian bridge in the city of Bilbao in the province of Biscay, Spain 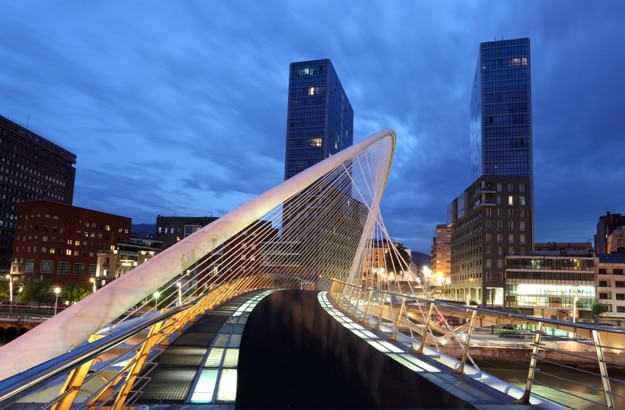 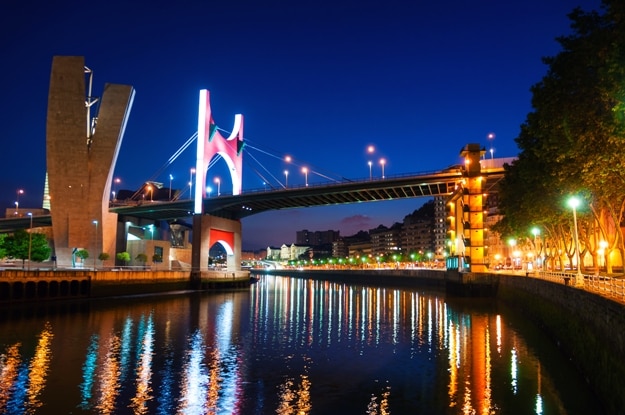 Elevated view of the Basque city of Bilbao illuminated at twilight 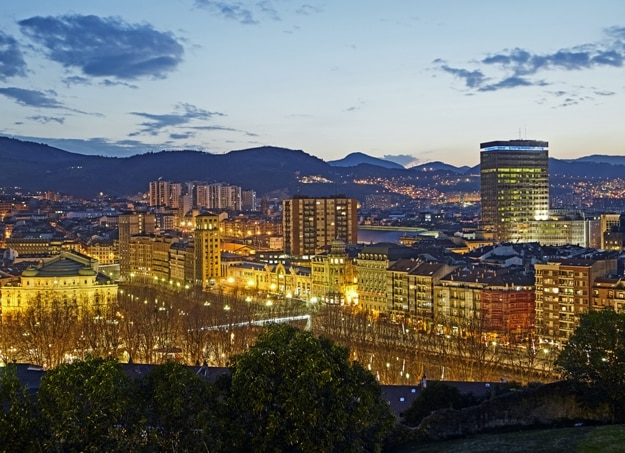 Traditional architecture seen in the city 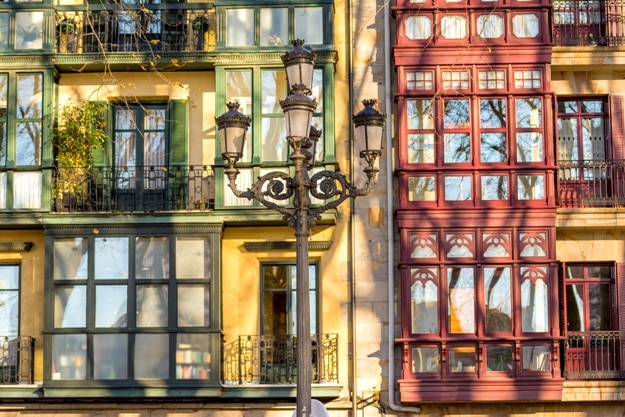 A picturesque view of the Old town of Bilbao 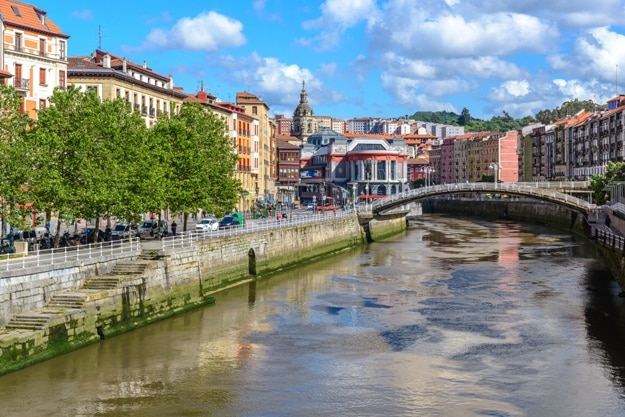 Sunrise at the Ribera food market in Bilbao 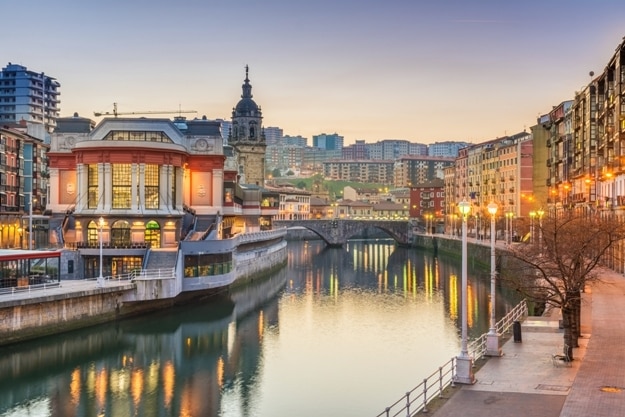 The staircase and hall of Bidebarrieta public library, a famous library located at old Bilbao 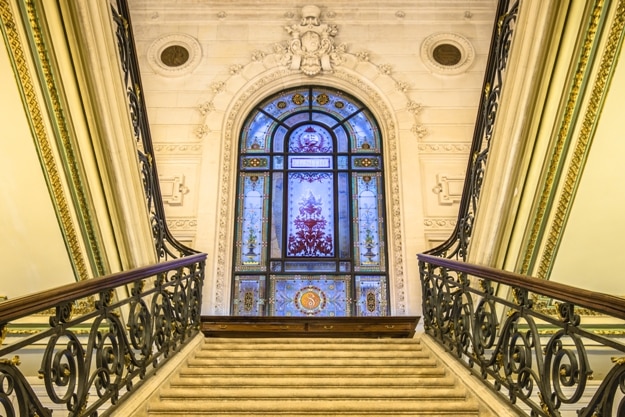 What does Bilbao have to offer to the curious traveler? There is the artwork of the Guggenheim, of course. And the museum itself is an example of the exquisite architecture of the city. Frank Gehry’s futuristic design remains just as captivating and reality-defying as it did when it was first seen more than 20 years ago. But there are other architectural works of art, like the Zubizuri bridge and the Azkuna Zentroa cultural center, once used to store wines. There is the ancient neo-baroque theater and several incredible cathedrals and that intricate art nouveau-design train station. Those seeking beauty in nature will find plenty in the hills just outside Bilbao and the coastline nearby.