Photos of Buenos Aires, the City of Fair Winds that Promises an Urban Adventure

Buenos Aires is a city that encapsulates everything great about Argentina.

The capital city of the Argentine Republic, Buenos Aires is one of the largest in Latin America, and one of the most culturally rich. The city’s name literally translates to ‘fair winds’, a nod to its roots as crucial port city. Its people, in fact, are called porteños or ‘people of the port’. Many of its inhabitants today trace their roots back to immigrants who landed in the port many centuries ago. Open and full of energy and an incredible mix of culture, Buenos Aires is as inviting as a city can get. Here are some photos that capture its beauty. ALSO READ: UK to Host Largest Display of da Vinci Artwork in 65 Years Also Read - Fair and reciprocal trade with China will boost long term economic growth: White House 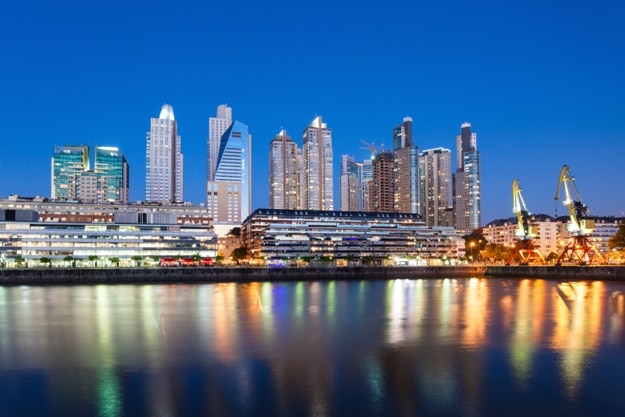 Traffic rushes past the Cabildo near Plaza de Mayo 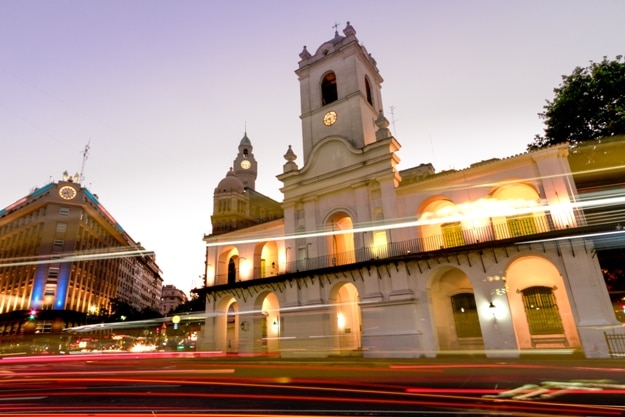 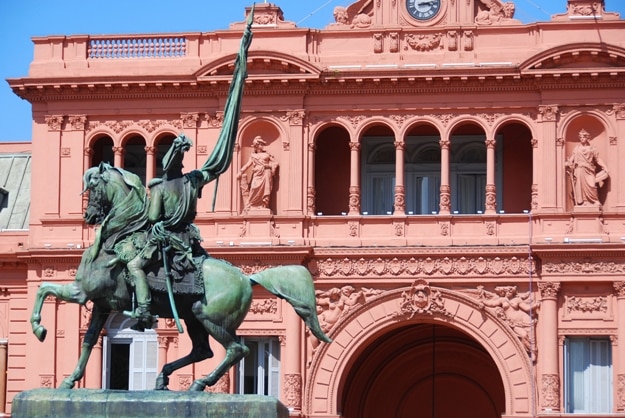 Floralis Generica, a sculpture made of steel and aluminum located in Plaza de las Naciones Unidas 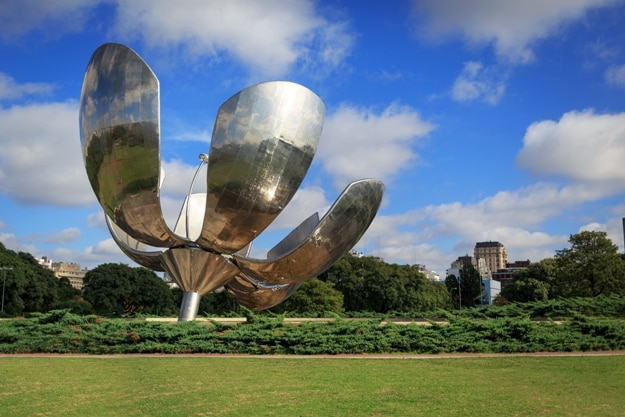 Facade of buildings from atop in Buenos Aires Building of Congress and the fountain in Buenos Aires, Argentina 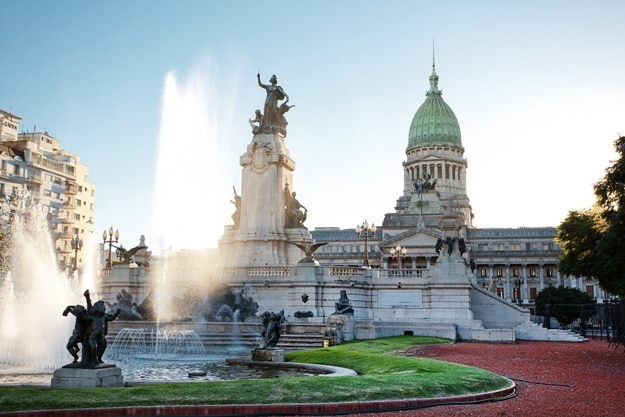 The famous Obelisk of Buenos Aires as seen at night 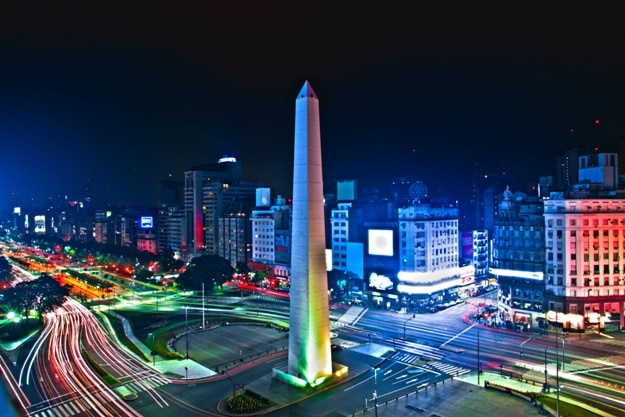 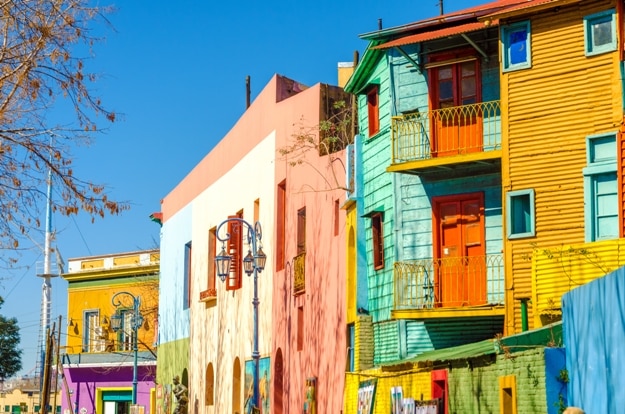 Beautiful Puerto Madero and the Women’s Bridge at night 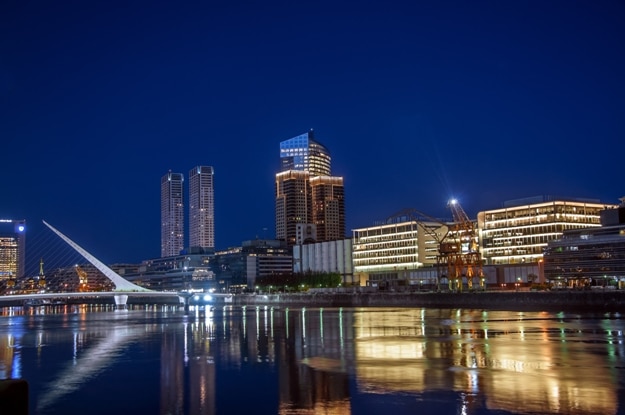 A couple dancing tango in the street in Buenos Aires; Tango has been on the UNESCO intangible cultural heritage list since 2009 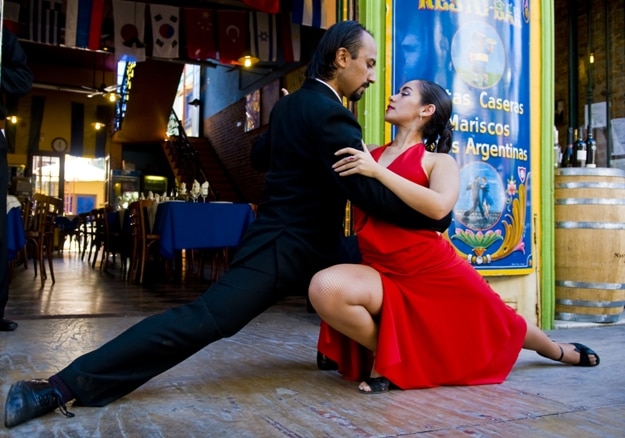 The city of Buenos Aires has around three million people living in its. Its pubs, restaurants, nightlife and cultural events draw millions of tourists every year. Some stay in the city for an urban adventure, while others use the city as a starting point for exploring the vast country further. The city is also famously friendly towards the LGBTQ plus community. It has one of the largest community of homosexuals in Latin America. There are, therefore, travel agents and guesthouses and hotels and restaurants and bars that cater to the community.