Photos of Divyanka Tripathi and Vivek Dahiya holidaying in Paris are just adorable!

These pictures from Divyanka Tripathi and Vivek Dahiya's vacations will tempt you to go on a holiday.

Divyanka Tripathi is one of Indian television’s most celebrated actresses of recent times. Her performance as Ishika in Yeh Hai Mohabbatein has earned her several accolades and a wide fan following all across India. Starting out as the quintessential girl next door, Divyanka’s character has seen an interesting graph taking her now to a more matriarchal role. Her onscreen popularity has also led to a lot of interest in personal life which is evident from the fact that she has 3 million Instagram followers. Divyanka has posted several pictures of Instagram from her travels around the world. She was recently in London and Paris with her hubby Vivek Dahiya and had a blast there as the festive season is underway. (ALSO SEE Sonarika Bhadorias bikini photos are too hot to handle!) These photos of Divyanka Tripathi and Vivek Dahiya from their London and Paris trip will give you honeymoon goals! Also Read - New Single-Day Spike Record Every Day: 9,304 New Cases in Last 24 Hours | 10 Developments

That’s Divyanka at the Eiffel tower! 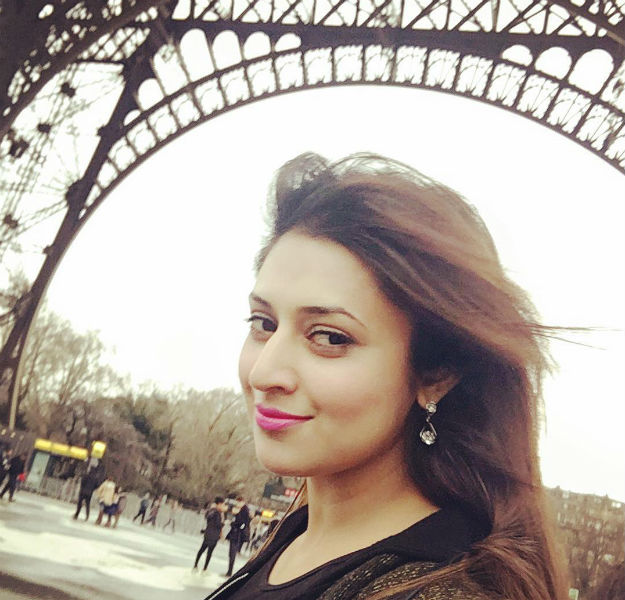 Wishing her fans a merry Christmas from Disneyland in Paris 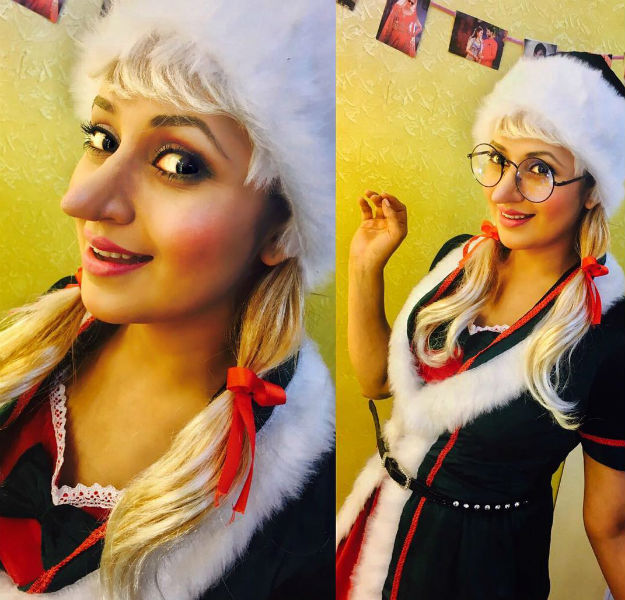 The adorable couple at a restaurant in Paris! 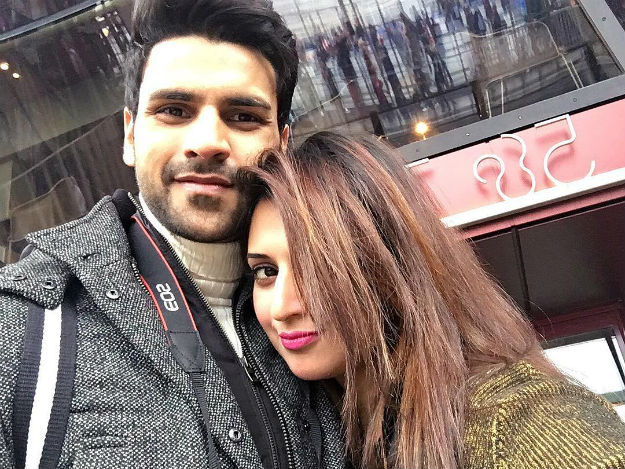 Look how excited they were on their way to Paris from London! 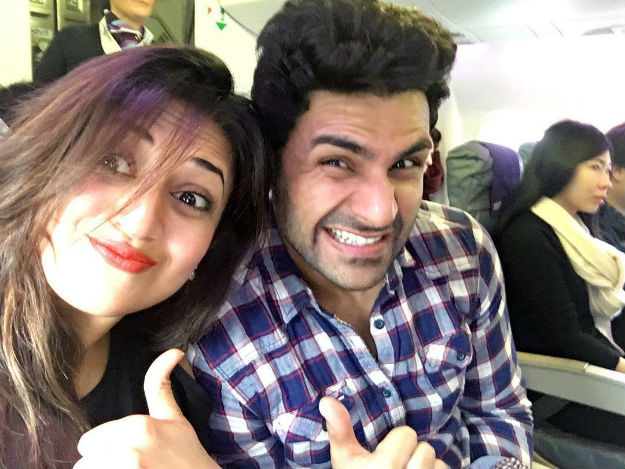 Divyanka and Vivek have been having a blast since they got married! 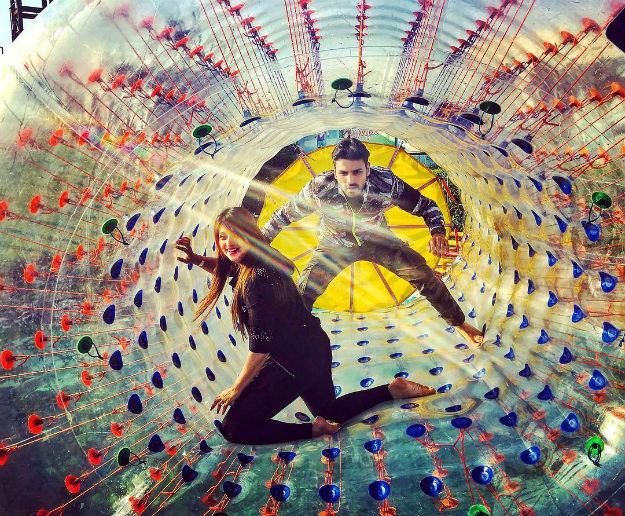 Divyanka recently also posted her pics from her Australian vacation 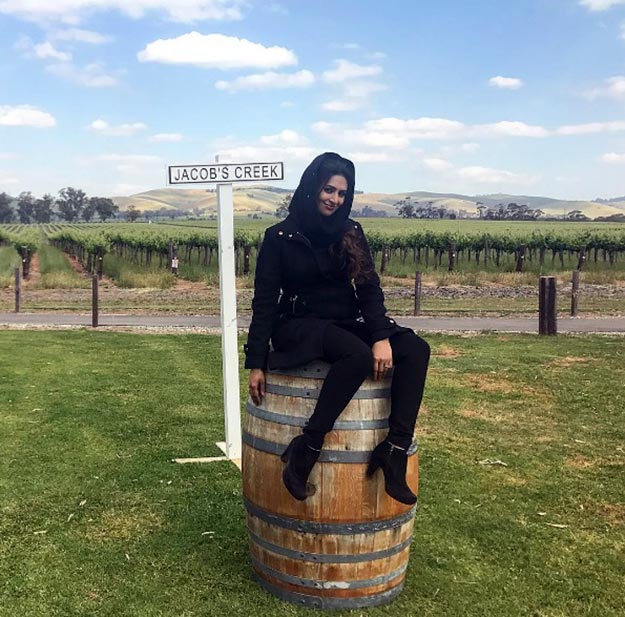 That’s Divyanka with her onscreen daughter at the Adelaide Oval 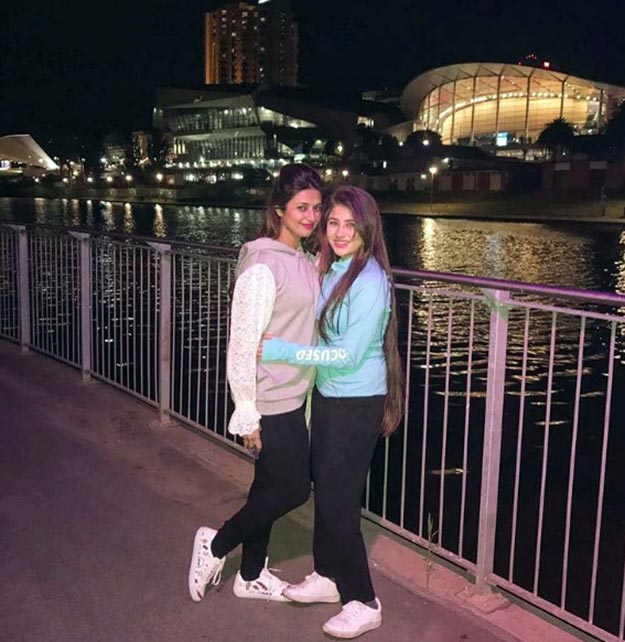 What a wonderful view it was from Remarkable Rocks in the Kangaroo islands! 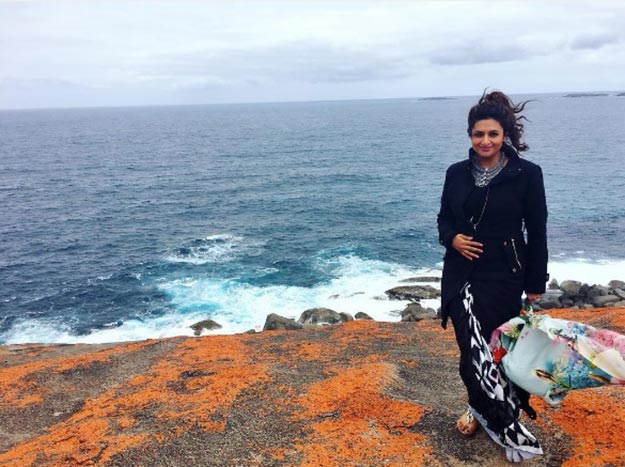 Sonarika Bhadoria just posted this super hot photo of herself on the beach!

20 hot photos of Salman Khans girlfriend Iulia Vantur show she is a traveler at heart!