Photos of Gdansk in Poland, a Scarred Gateway City to the Baltic Coast

The city of Gdansk is the largest one in Pomerania in north Poland, and one of the proudest in the country.

Located in northern Poland, the city of Gdansk has had a long and often troubled history. It was, for centuries, one of the most important and powerful ports in the region, home of the Teutonic Knights and member of Hanseatic League in the Middle Ages. But the city suffered tremendously in the Second World War, the victim of relentless bombings. Gdansk rose from the ashes, however, regaining its glory and its beauty, and then some, in the decades after the war. Today, it remains the largest city of north Poland and one of the most beautiful cities in Europe. Here’s a glimpse into the magical city. ALSO READ: Photos of Quito, a Capital City on the Foothills of the Mighty Andes Also Read - Onlookers Horrified as Drunk Man Tries to Drown Bear in Warsaw Zoo After Entering Its Enclosure 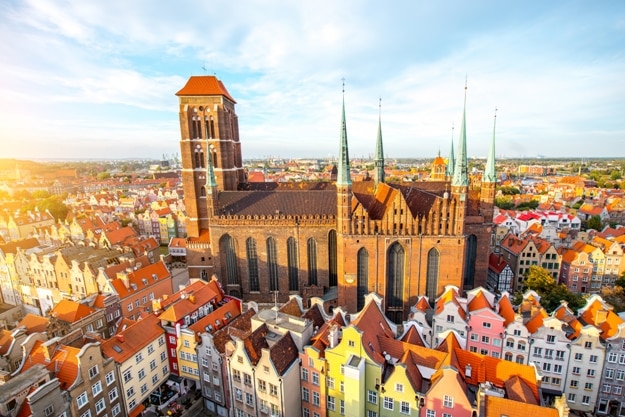 Ferris wheel in the city centre of Gdansk at night 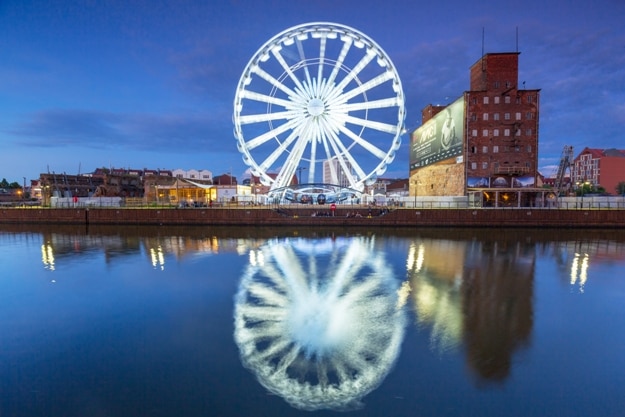 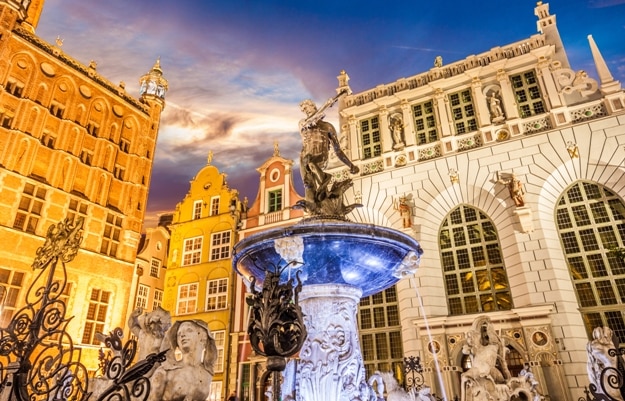 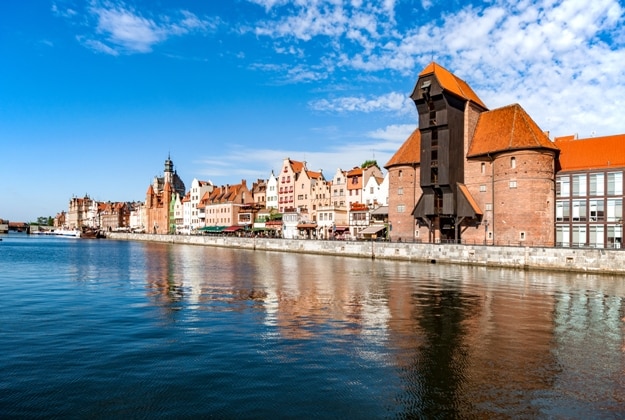 A better view of the characteristic promenade along Motlawa River 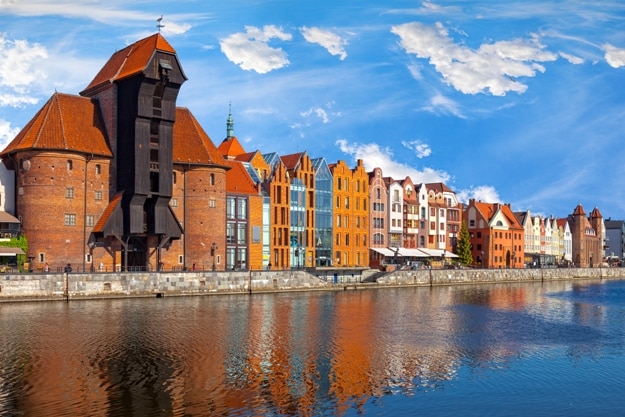 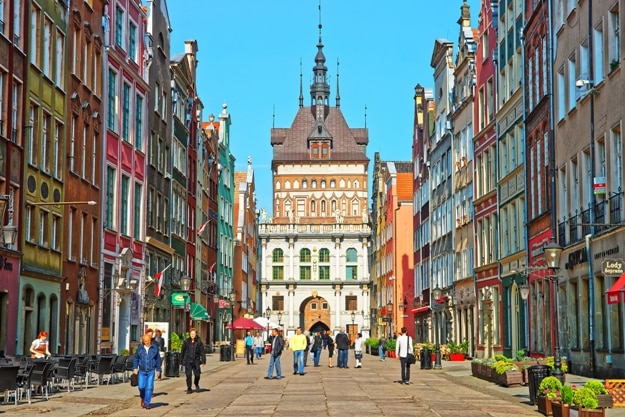 Old town in Gdansk and catwalk over Motlawa at sunset 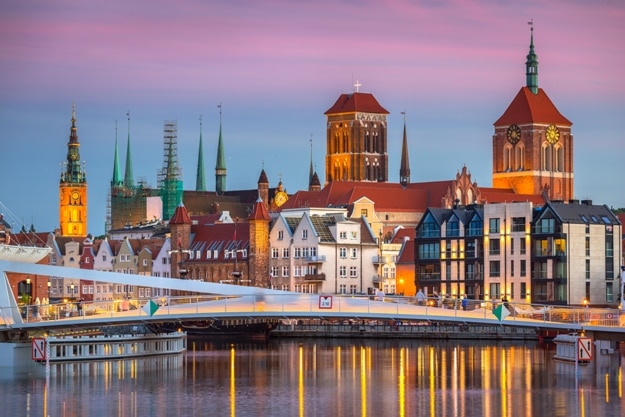 People walk along the Long Lane of the old town 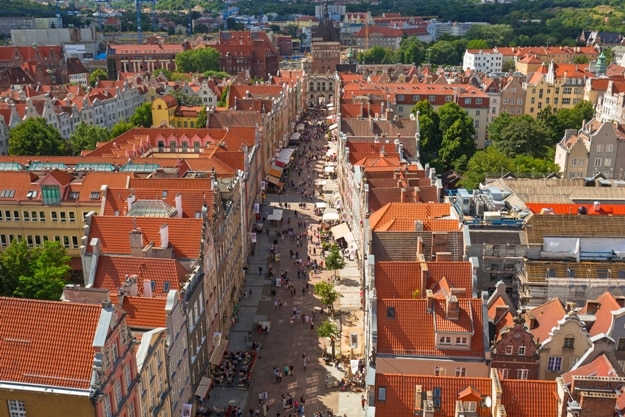 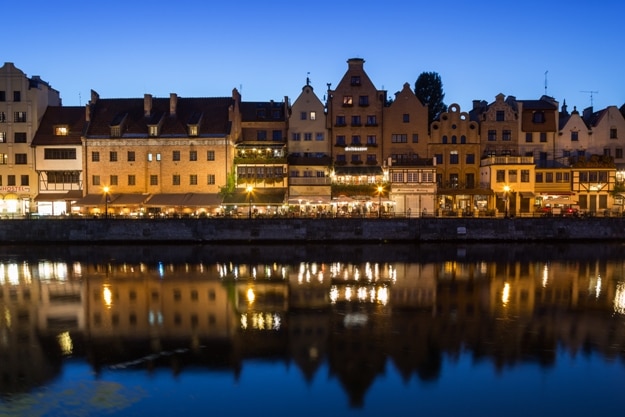 Traditional Christmas fair in the old town of Gdansk 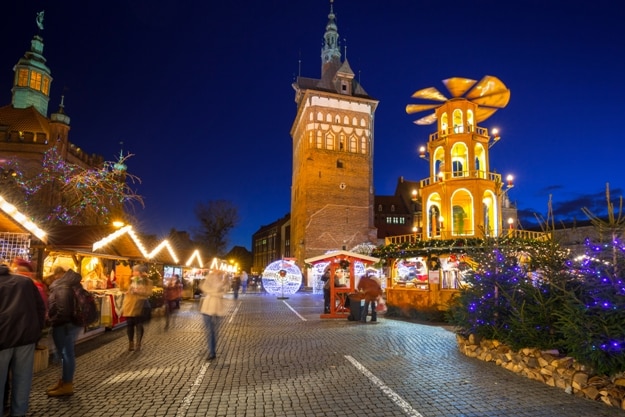 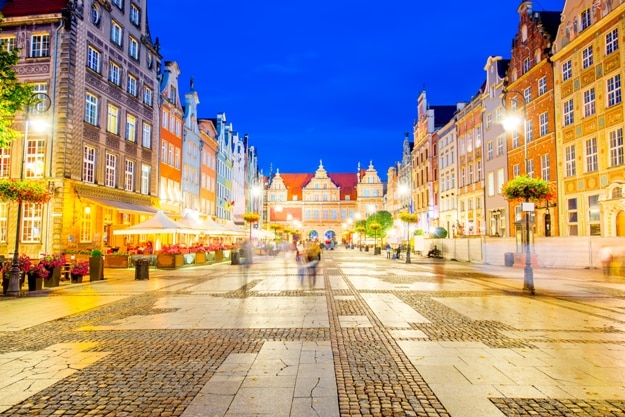 Gdansk today embraces and showcases its past for the world to see, including the dark moments in its history. With an incredible efficient and well spread out transport network, it is also easy to get around and one of the best ways to explore the beautiful Polish Baltic coast. With a population of less than 500,000, Gdansk has just enough residents and travelers meandering around town to make it feel alive and energetic without overwhelming you. With a number of incredible museums and beautiful beaches along the Gulf of Gdansk, this is a city that you should definitely visit on your next summer holiday.