Photos of Gunkanjima Island in Japan That Showcase Its Desolate Beauty 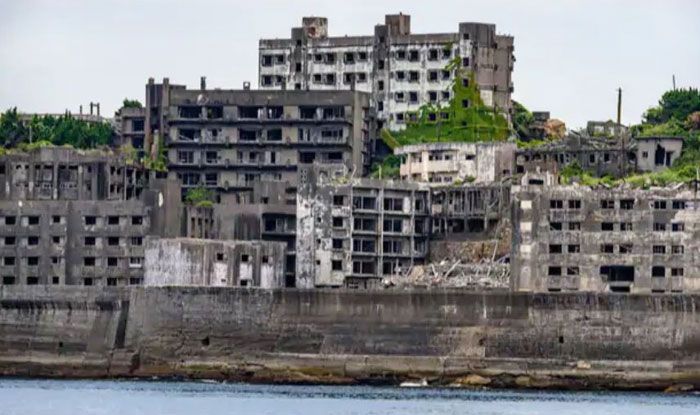 Lying just off the coast of Nagasaki, Japan, the little island of Gunkanjima first seems like the fortified home of ghosts. Surrounded by walls and with blocks of buildings close to each other, Gunkanjima is like a city in itself, save for the fact that it has no inhabitants; not a single one. For more than four decades, the island and its constructions have lied there, on the Pacific Ocean, completely empty and devoid of souls. What is the story behind this island, you ask? Also Read - Photos of Osaka That Will Make You Want to Visit the Warm Port City

Gunkanjima, also called Hashima or Battleship island, was once rich in coal 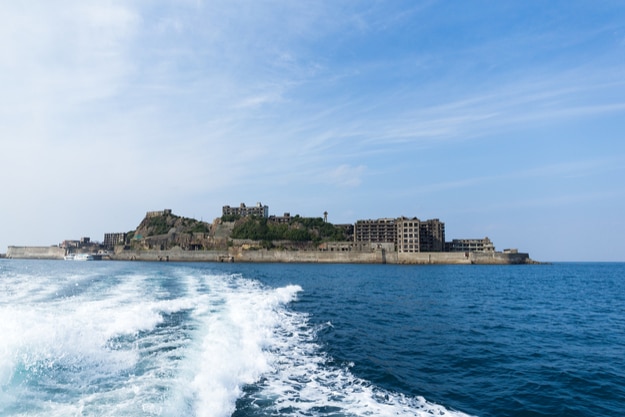 Also Read - 14 Countries You Can Visit Where The Indian Rupee is Stronger! 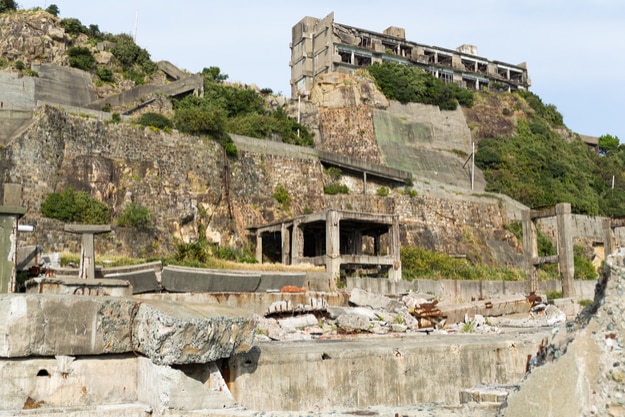 Over the next century, Gunkanjima grew and the coal mine got deeper, eventually reaching beyond the seabed itself 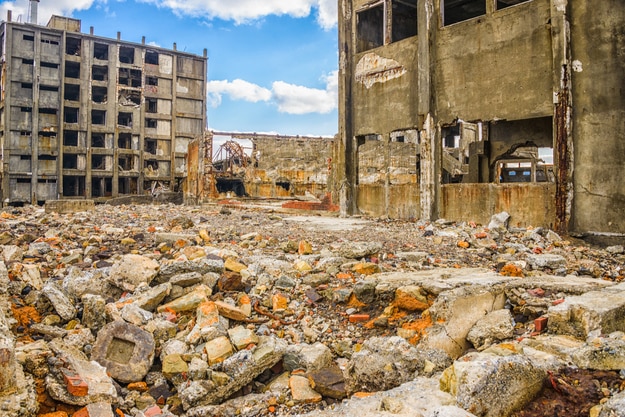 By 1941, this tiny little island supplied 400,000 tons of coal to Japan at the cost of forced laborers 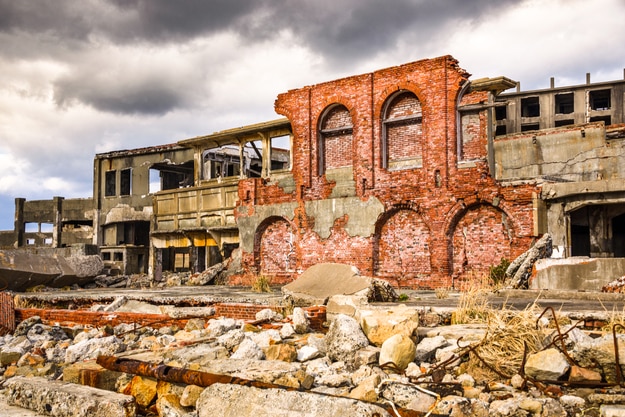 The island itself became a self-contained world, with schools, restaurants and apartments crammed within the seawall 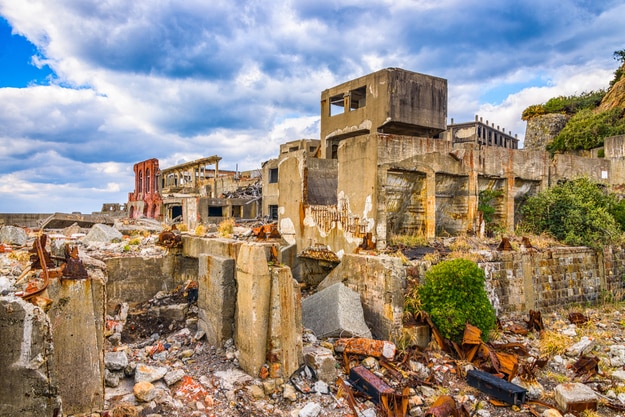 Nearly 6,000 people lived at one point here, the highest population density in the world ever 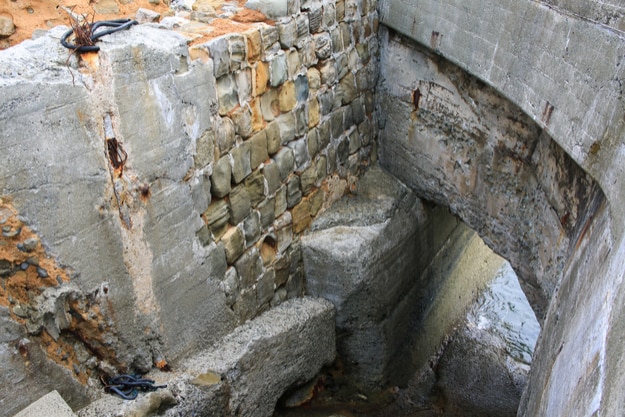 In Japan, it became known as ‘Midori nashi Shima’, or the island with no greenery 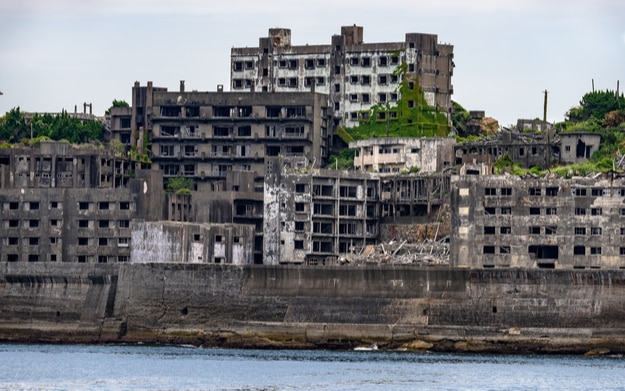 Eventually, however, the mine ran out of coal, and Mitsubishi could dig no more 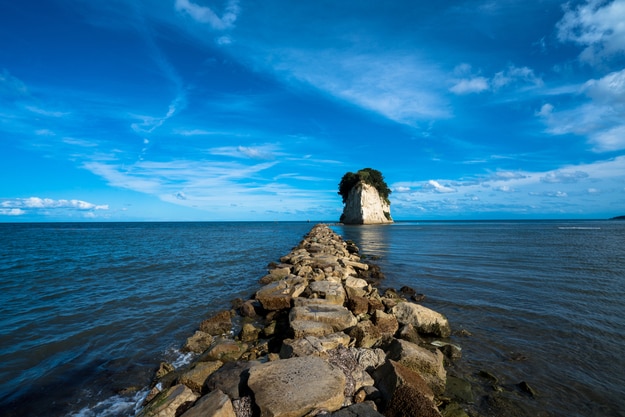 With nothing left in the mine, there was nothing left on the island. The people left, but the island stood and so did its buildings and the memories. Time, and nature, slowly took over. The island with no greenery started to see green as the brown and grey buildings crumbled and fell. Since 2009, visitors have been touring this city that slowly turned back into an island.