These spectacular Gurudongmar Lake photos will make you want to take an adventurous trip to this high altitude lake in North Sikkim.

If you are someone who likes the mountains and is always looking for an opportunity to embark upon a mountain adventure, then chances are you have already heard about Gurudongmar Lake in Sikkim. Located at a height of 17,800 ft, Gurudongmar is one of the highest in the world. It holds great religious significance for both Hindus and Buddhists. The lake is named after Guru Padmasambhava, popularly known as Guru Rinpoche, the founder of Tibetan Buddhism. He visited this lake in the 8th century making it a holy site for centuries to come. Gurudongmar Lake also features on the bucket list of anyone who loves snow-clad peaks, adventurous treks and serene locales. Not only is Gurudongmar one of the most beautiful lakes you will ever see, the road leading from Lachen to Gurudongmar too is extremely picturesque. Also Read - Coronavirus in India: Sikkim Reports First Case, Only 3 States With No COVID-19 Now

Gurudongmar Lake in North Sikkim – One of the high altitude lakes of the world located at 17800 ft. 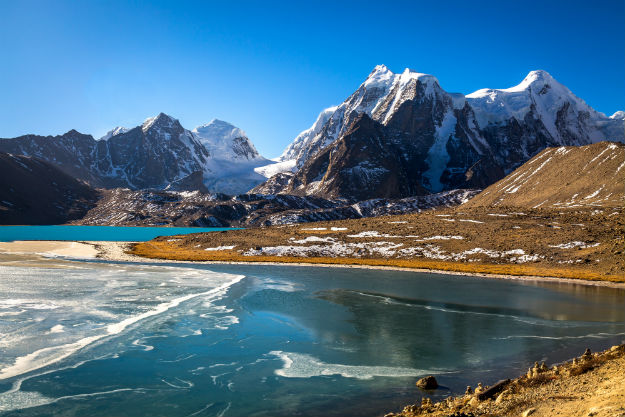 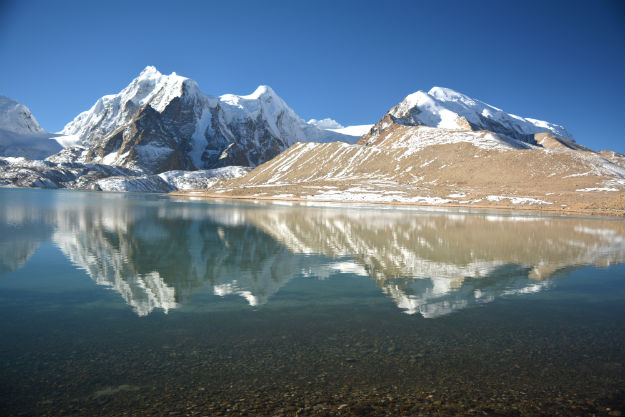 Also Read - This Indian State With No COVID Case Announces to Reopen Schools, Colleges From June 15 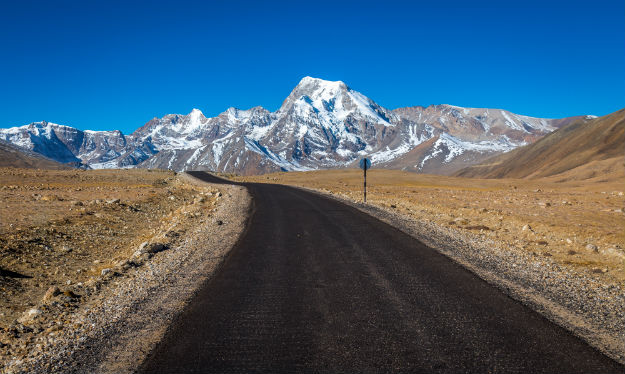 Another beautiful shot of Gurudongmar Lake with prayer flags in Sikkim 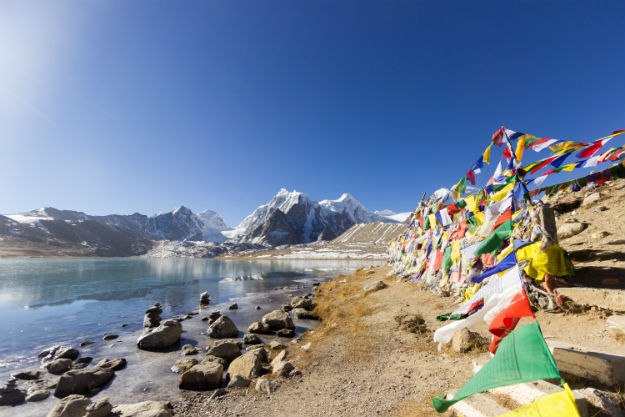 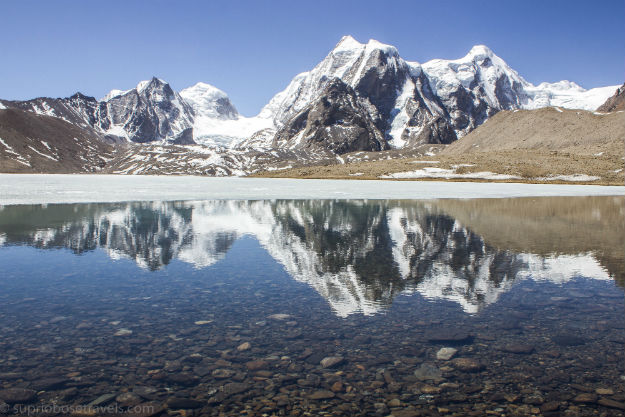 Last 14 km on the Lachen to Gurudongmar Lake road 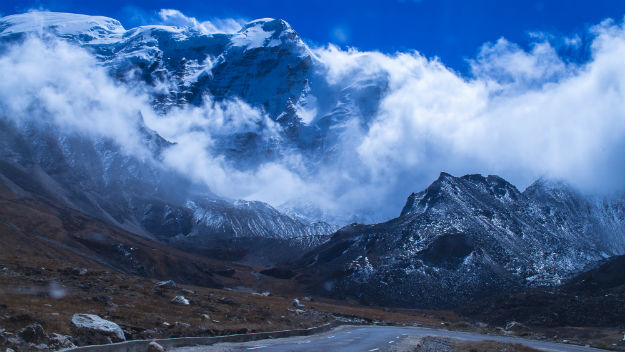 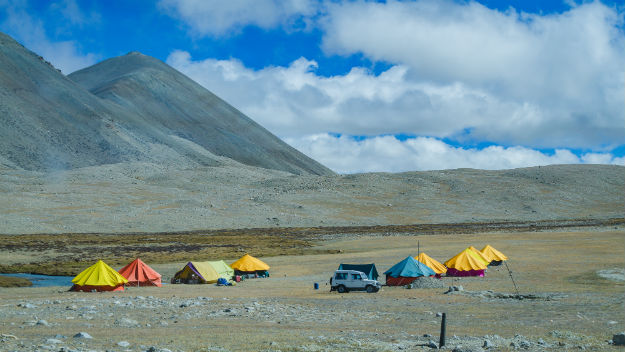 Colorful sacred flags fluttering in the wind as per Buddhist customs, to ward off evil spirits and bring good luck to the people 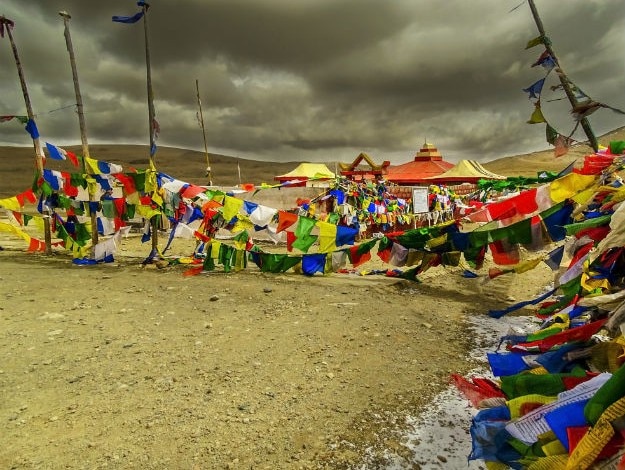 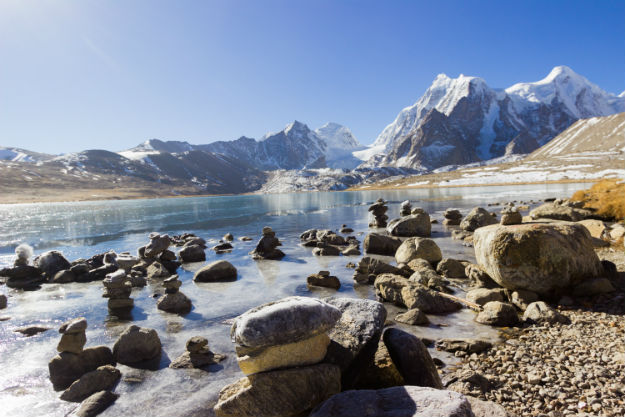 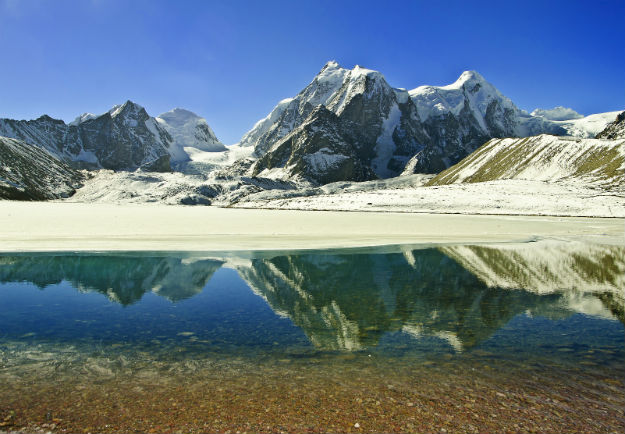 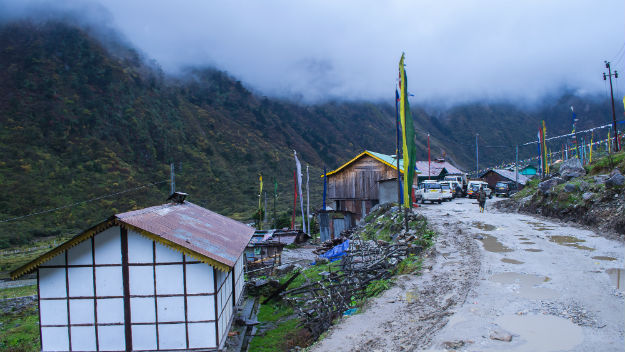 Himalayan town Lachen North Sikkim on a foggy winter morning. The town forms the base to the Chopta Valley and Gurudongmar Lake. 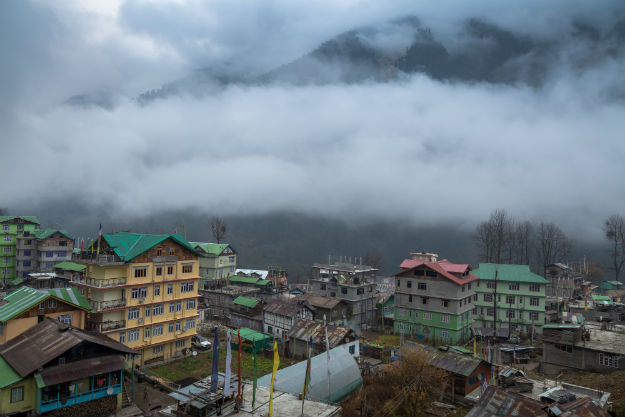 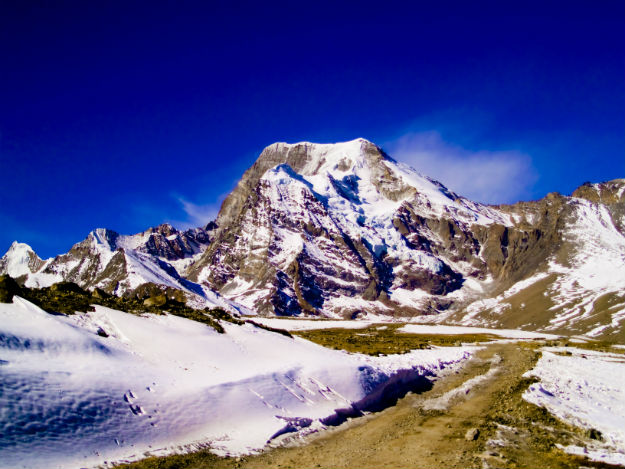 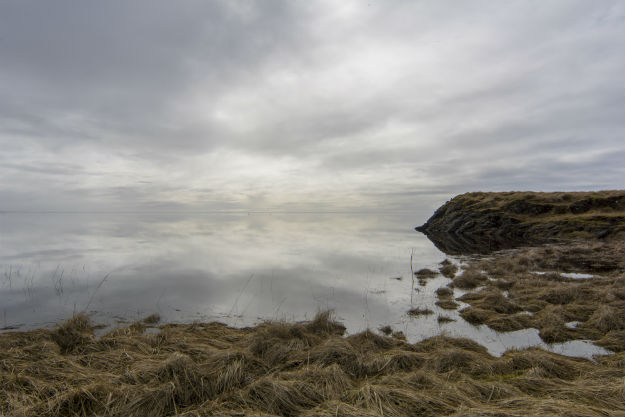 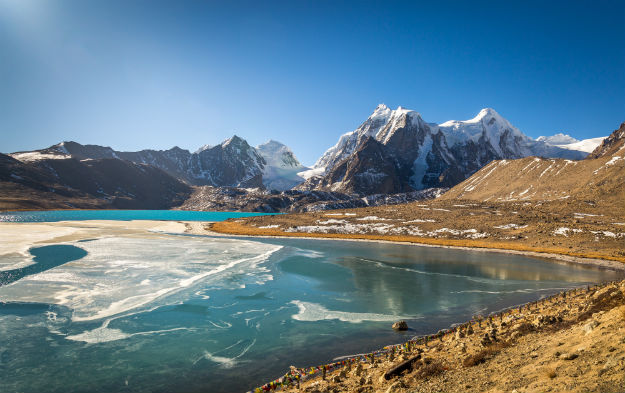 So, for your next adventure, go on an expedition to Gurudongmar Lake.