Among India's high-altitude protected preserves, this one takes the crown.

The high-altitude Hemis National Park, tucked into the eastern side of the Ladakh region in Jammu and Kashmir, is one of the largest contiguous protected zones in India, after the Nanda Devi Reserve. It is also the largest national park across South Asia, spread across 4,400 square kilometers. The national park is home to jagged mountain peaks and snow-capped summits, where only the toughest animals and birds survive. One of them is the elusive snow leapord, a grey ghost that is rarely seen in the rocky slopes. In fact, Hemis has the largest population of the endanged snow leopard, and photographs flock every day, braving the thin air and cold winds just to be blessed with a glimpse of the cat. ALSO READ: Photos of Binsar, a Quiet Haven in the Kumaon Himalayas Also Read - Hemis National Park is Home to Wildlife That Can't be Found Anywhere Else in India 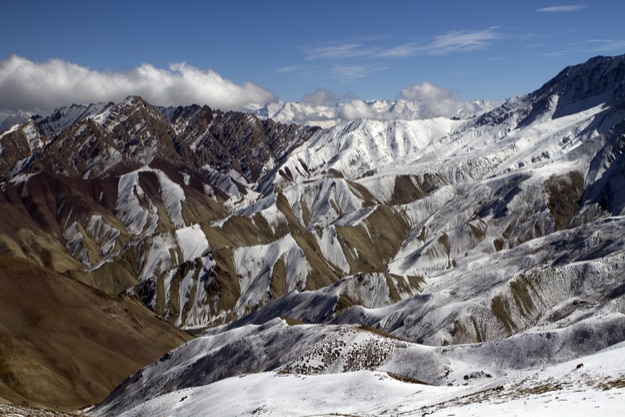 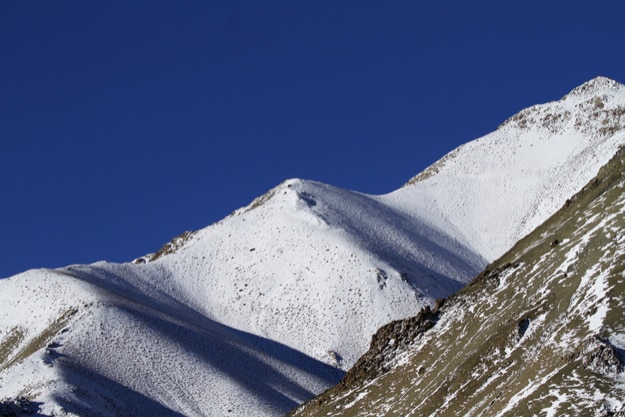 Also Read - Snow Leopards in India: Here are 5 National Parks in India Where You Can Spot the Rare Mountain Cat 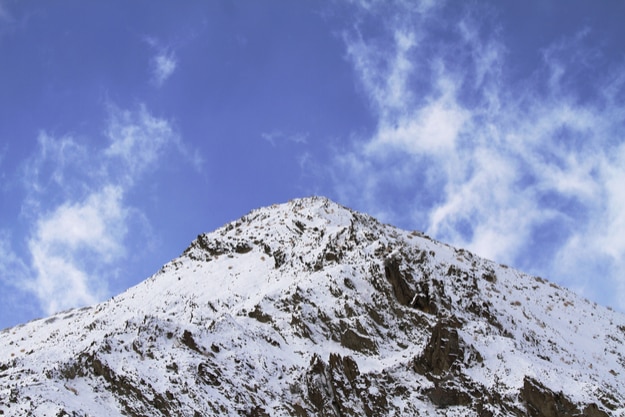 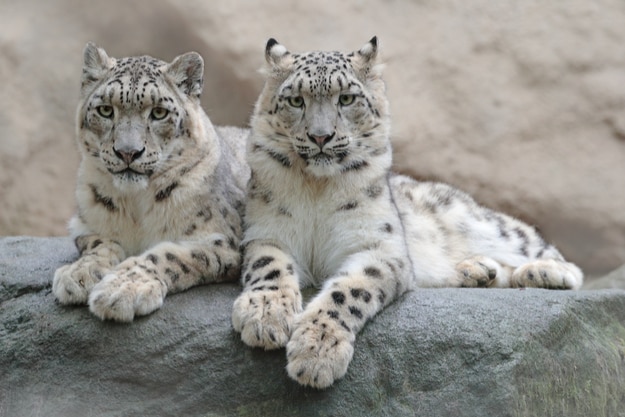 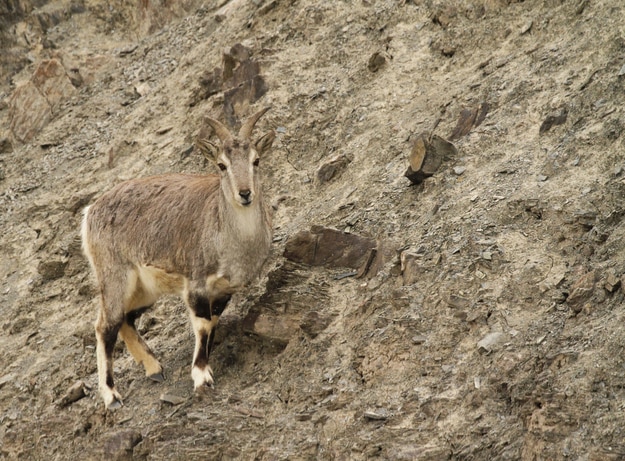 A Bharal precariously atop a rock in Hemis 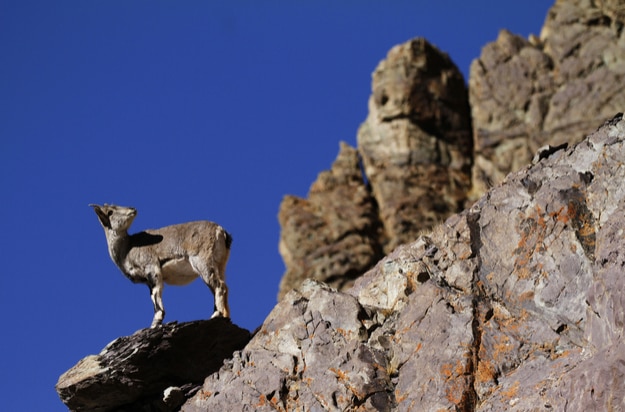 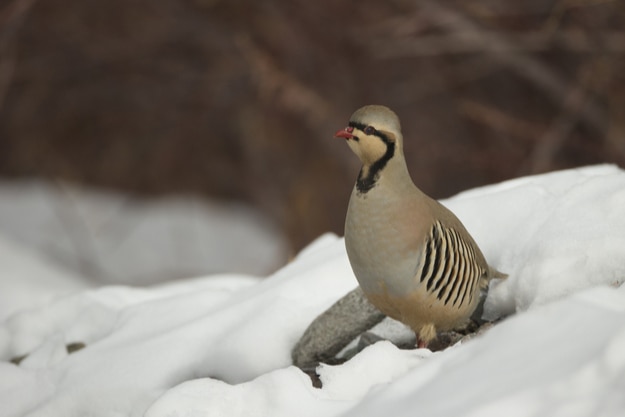 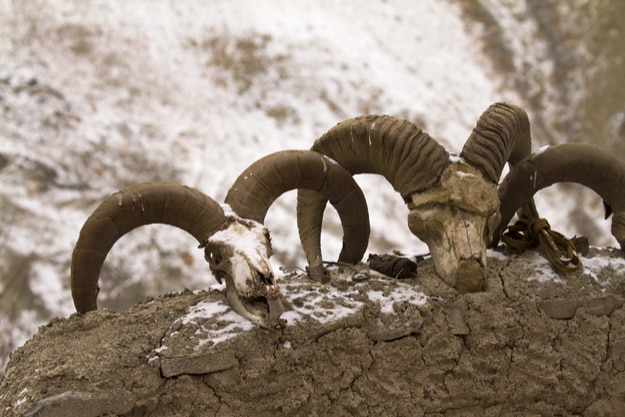 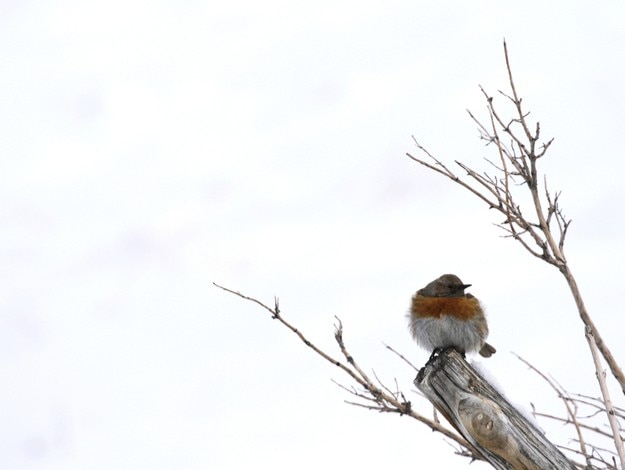 Hemis is also home to other hardy animals that survive and thrive in the rocky wilderness, like the Asiatic ibex, the Eurasian brown bear, red fox and the Tibetan wolf. It is a paradise for those who want to catch a glimpse of the snow leopard and the rare birds seen here, like the Himalayan griffon vulture, Lammergeier vulture and the golden eagle. NOW READ: Photos of Bolivias Death Road, One of the Most Dangerous Roads in the World

Within this park, you’ll find six villages: Chilling, Urutse, Shingo, Sku, Kaya and Rumbak. There are also several Tibetan Gompas and Chortens within the park, including the famed Hemis Monastery that is more than four centuries old.