Part of the Yaeyama Islands of Japan, Ishigaki is actually closer to Taiwan than it is to Mainland Japan.

TripAdvisor recently listed out its top destinations on the rise in 2018, and the entry coming in at number one was a surprise. Ishigaki Island is the most populated and second-largest of the Yaeyama Islands, part of the Okinawa island group of Japan. But it hasn’t really figured in the travel itineraries of a lot of tourists coming to Japan. Perhaps it is the island’s distance from the mainland; Ishigaki is actually closer to Taiwan than it is to the main island of Japan, Honshu. But it is fast rising in popularity, as evidenced by its ranking by TripAdvisor users. These pictures of Ishigaki island show you just why. ALSO READ: Top 10 Trending Destinations in the World for 2018, According to TripAdvisor Also Read - Yoshihide Suga Elected Japan’s New Prime Minister Succeeding Shinzo Abe, PM Modi Congratulates Him

An aerial view of Ishigaki Island in Okinawa, Japan 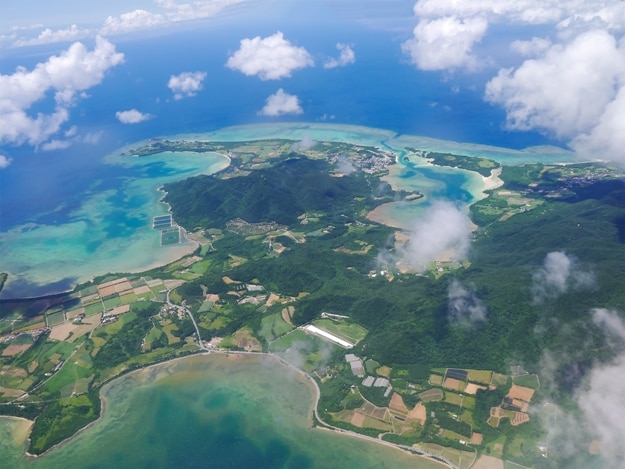 Kabira Bay, which is located on the north coast of Ishigaki 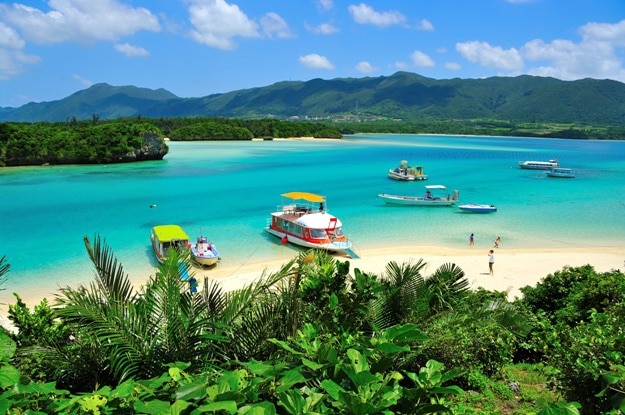 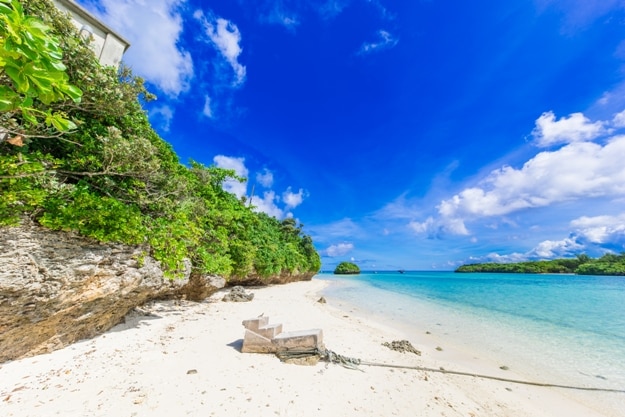 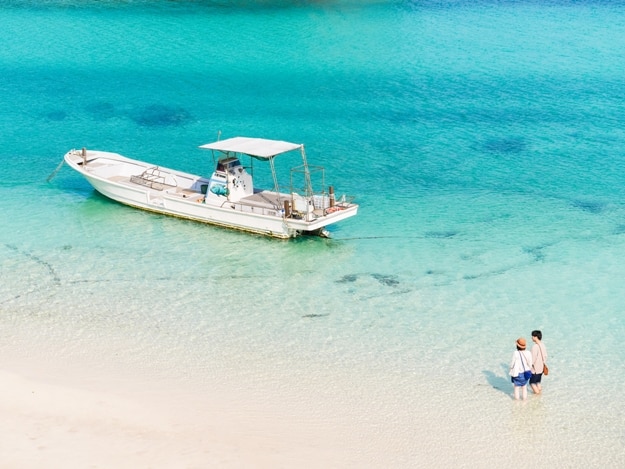 Sukuji beach, another unspoiled stretch on the northwest coast of Ishigaki 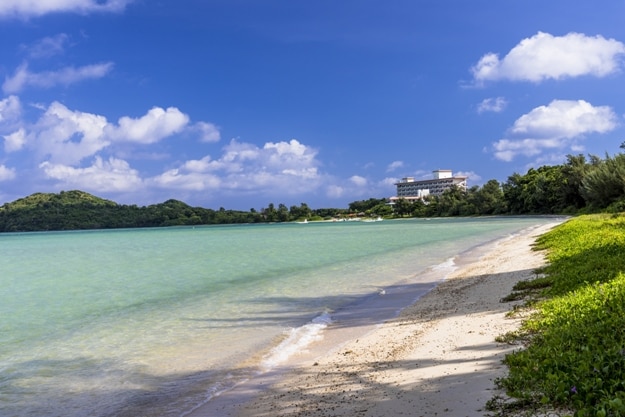 Part of the Ishigaki coastline, stretching far into the blue horizon 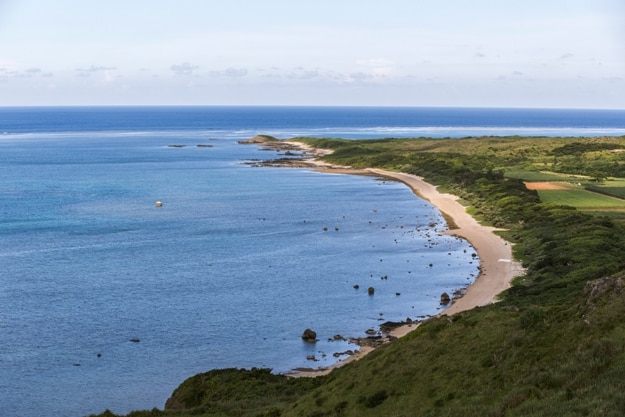 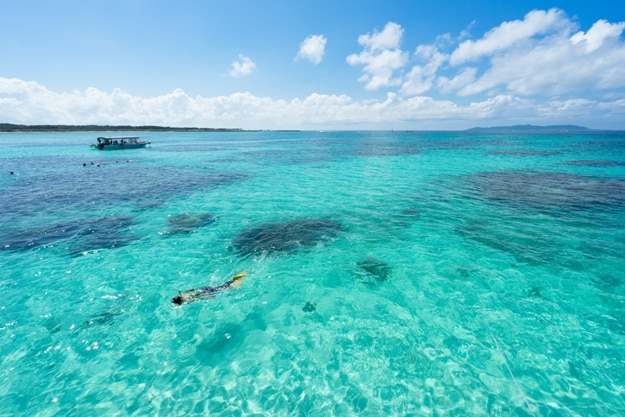 Hirakubosaki lighthouse, a major landmark and point of attraction on Ishigaki island 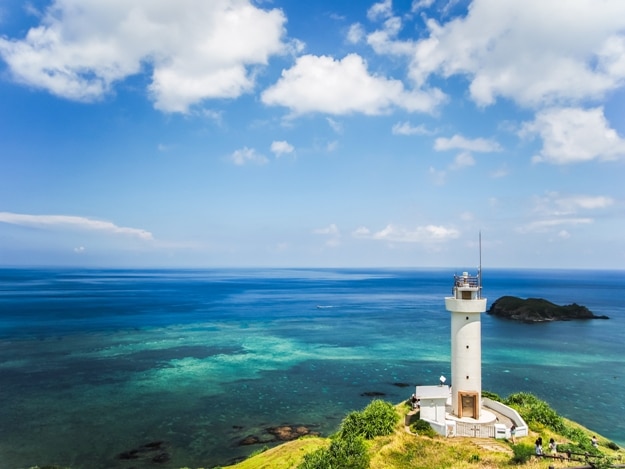 Another view of the lighthouse with the sunset in the background 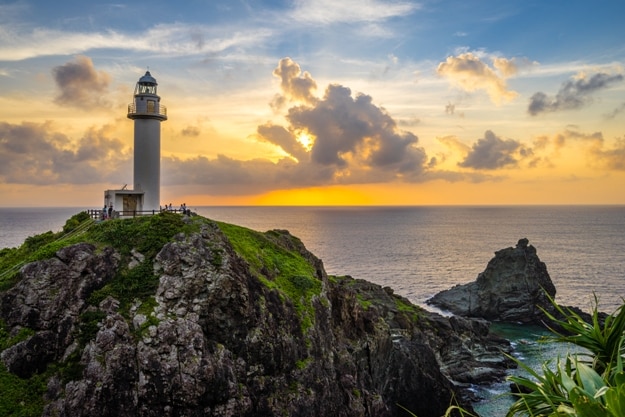 A traditional Okinawan house with large tiled roof and Shisa, a traditional Ryukyuan decoration seen often in pairs, resembling a cross between a lion and a dog 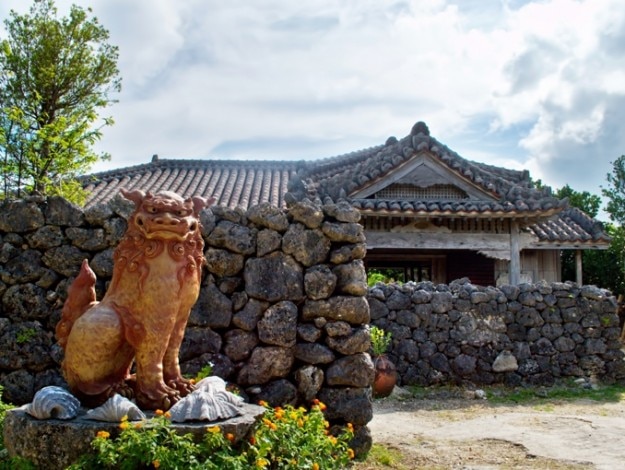 Tamatorizaki observatory, another major attraction that offers an incredible view 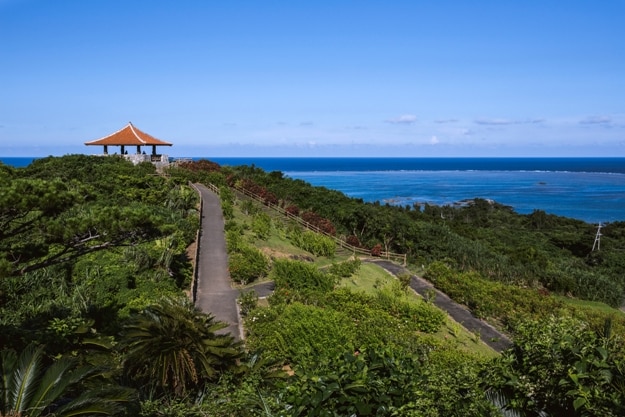 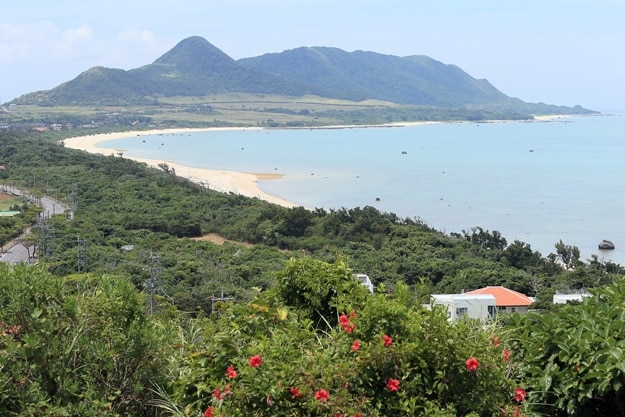 Sabani, a traditional Okinawan sailboat sailing along the waters off Ishigaki island A couple of travelers walk down a beach during sunset; one of the best things to do in Ishigaki 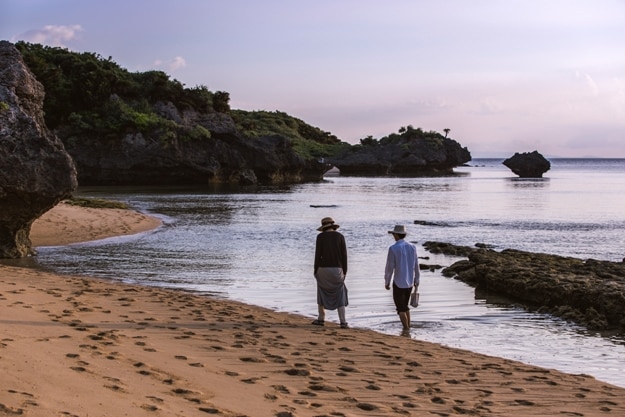 Of the around 50,000 inhabitants of the Yaeyama Islands, 45,000 live in Ishigaki, the transport and economic hub of the archipelago. Central Ishigaki, where most people live, is rather bluntly called Chushin (center in Japanese), Shigaichi (town area) or Machi (town). But the beauty of this island could pen a thousand poems. Hills, dense forests, long stretches of white sandy beaches, clear blue waters and an underwater world of corals and incredible marine life awaits you in Ishigaki.