Photos of Jerusalem: Amazing Images of One of The Oldest Cities in The World

These captivating photos of Jerusalem in Israel will tempt you to add it to your bucket list. 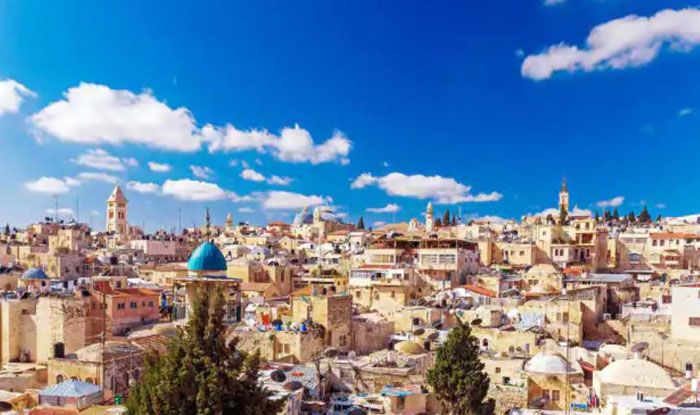 The Middle East is extremely alluring for anyone who likes to travel. Its rugged beauty and magnificent monuments are truly incredible attractions. One of its most popular countries is Israel. People all over the world want to get to know it better. Especially for Indians, there is a lot of curiosity about Israel thanks to the number of Israeli tourists who visit India. Kasol in north India is known as mini Israel and several other parts of India too receive a number of tourists from the middle-eastern country quite often. The city of Jerusalem in Israel holds great significance to followers of Christianity, Islam and Judaism. It is one of the oldest cities in the world and is home to a number of sacred sites that are important to pilgrims and devotees. (ALSO SEE Air India Begins Direct Flights to Israel) Located between the Mediterranean and the Dead Sea, Jerusalem is also surrounded by spectacular landscapes that make it all the more tempting as a travel destination. Here are some amazing photos of Jerusalem that will tempt you to pay it a visit at least once. Also Read - Israel Will Build 300 New Settler Homes in West Bank: Benjamin Netanyahu 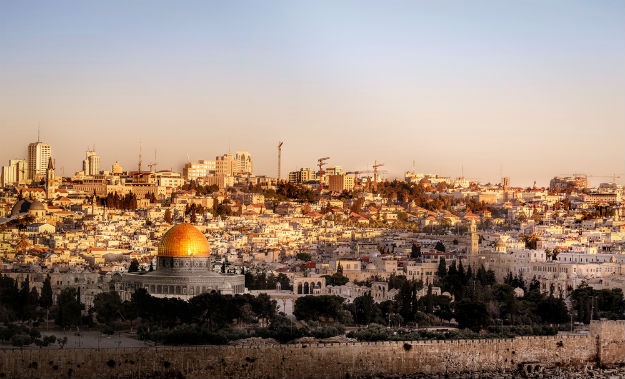 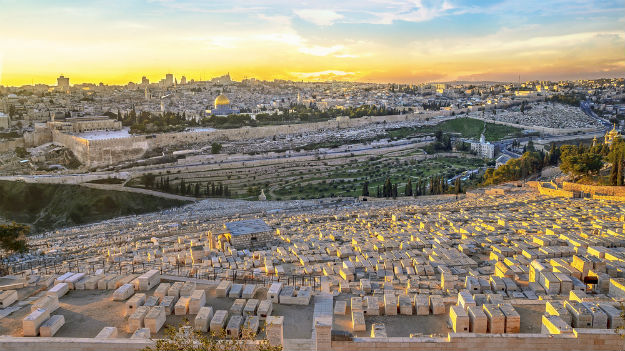 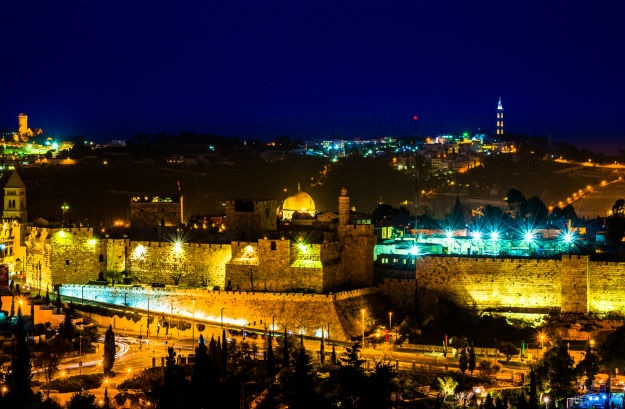 Tram on the light rail in Jerusalem 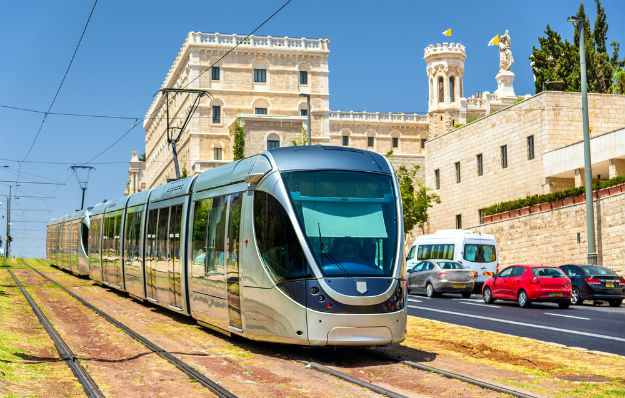 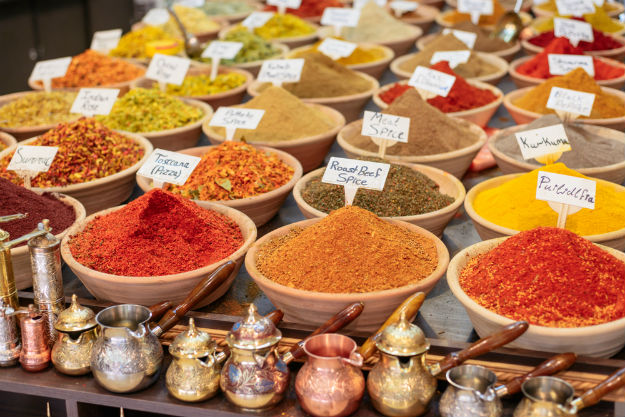 View on the high ramparts and walled Golden Gate with the Muslim Cemetery in front of it from the Kidron Valley, Jerusalem 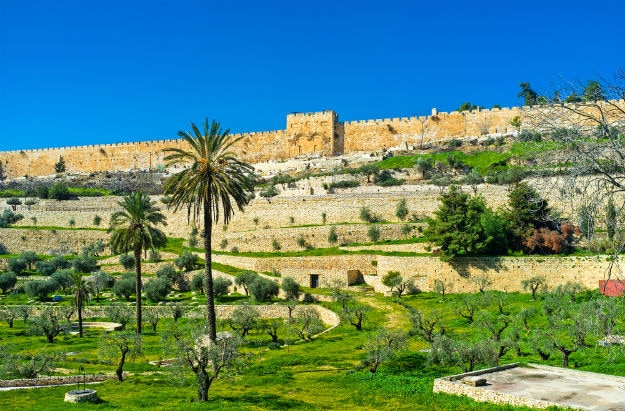 Tower of David by night in Jerusalem 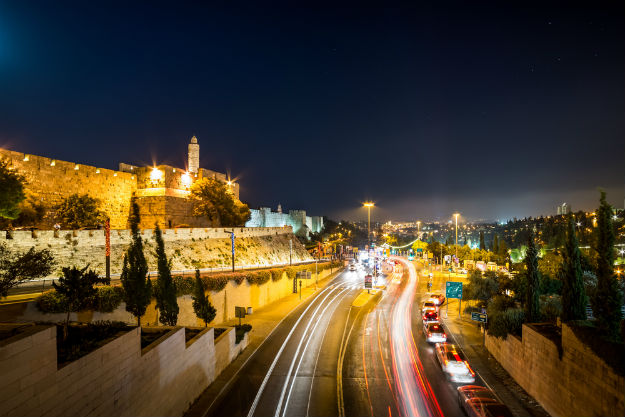 Mousque of Al-aqsa (Dome of the Rock) in Old Town – Jerusalem, Israel 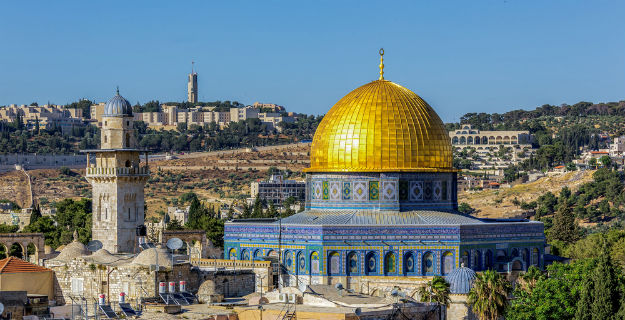 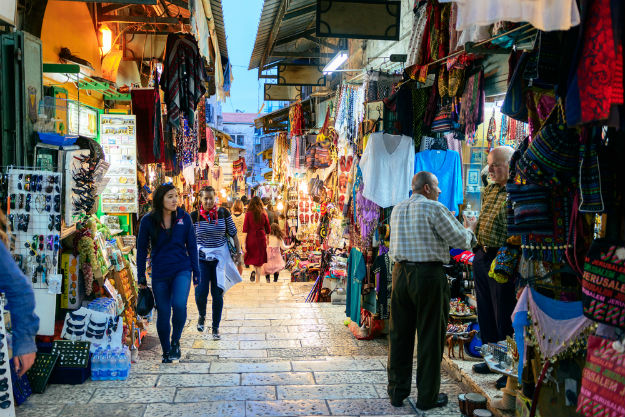 Celebration at the western wall, Jerusalem old city at sunset

Western Wall and the Dome of the Rock 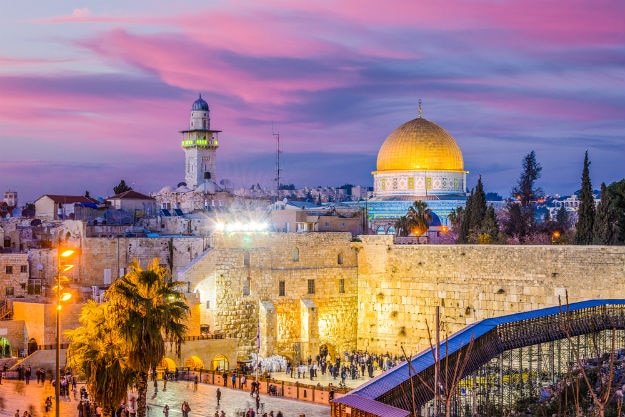 Jerusalem, Israel at the Tower of David 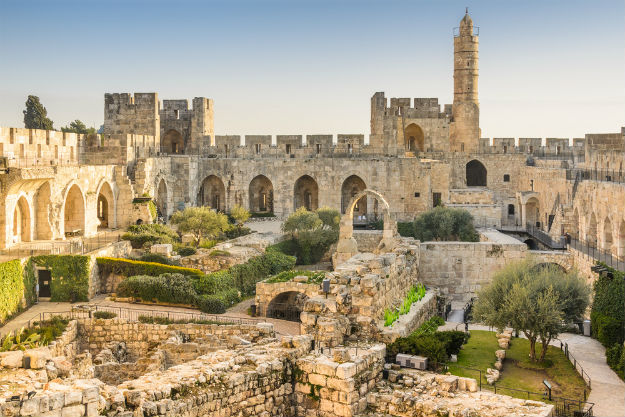 Roofs of Old City with Church of the Holy Sepulcher dome in Jerusalem, Israel 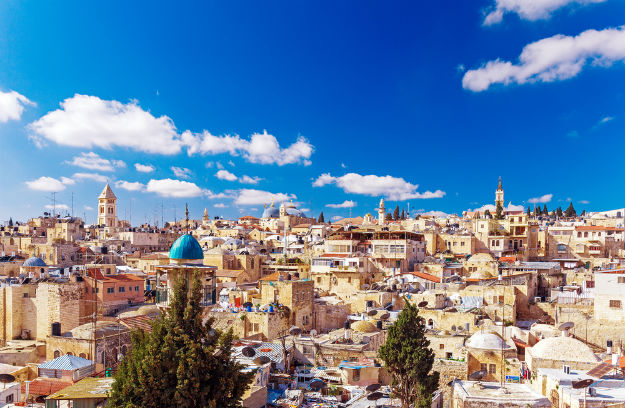 Astonishing, isn’t it? So have you added Jerusalem to your bucket list yet?