These photos of Argentina's Jujuy Province will make you want to visit the rugged land NOW!

While North America is almost always in the news for one thing or another, the South American continent has its own allure thanks to some amazing destinations located there. Argentina is one of the countries in South America that draws in a number of tourists. The country is full of natural beauty ranging from green hills to rugged terrain. One remote land in Argentina that not offbeat traveler must miss is the Province of Jujuy in the north-western part of the country. It is particularly famous for the rustic charm of the rock formations and hills of Quebrada de Humahuaca. Apart from that, the province id dotted with Spanish colonial villages and rocky slopes which all make for great attractions. (ALSO SEE Spectacular Photos of Ushuaia, the Southernmost City in the World) Here are some amazing photos of the Jujuy Province that will spark your wanderlust. Also Read - Dream11 Team Prediction Argentina vs Netherlands FIH Pro League Men’s 2020 – Hockey Tips For Today’s FIH Pro Match ARG vs NED at Cenard Buenos Aires 2:30 AM IST February 17

Salinas Grandes in a salt desert in the Jujuy Province, Argentina, Andes 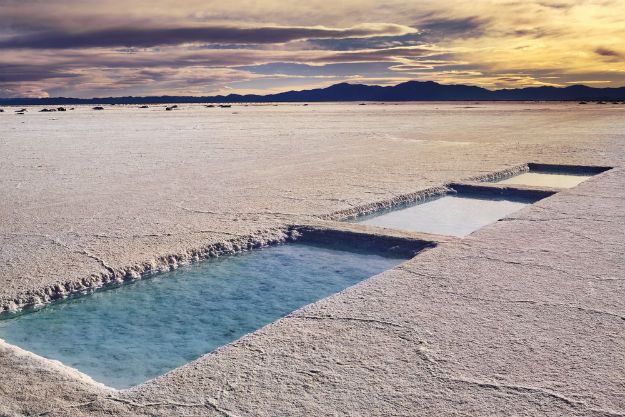 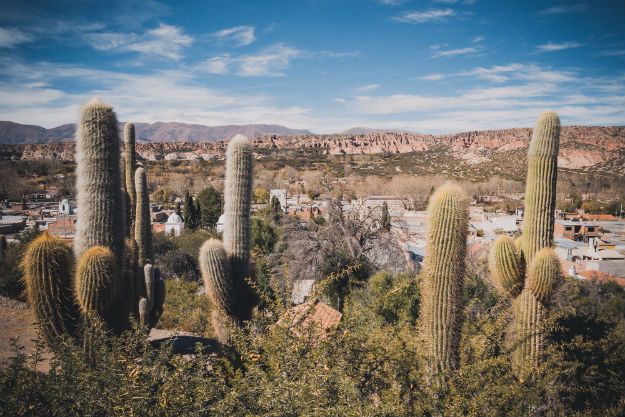 Llama into the Puna Jujeña, Province of Jujuy, Argentina 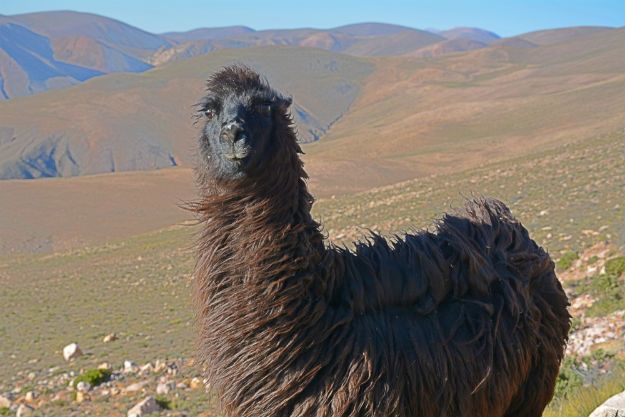 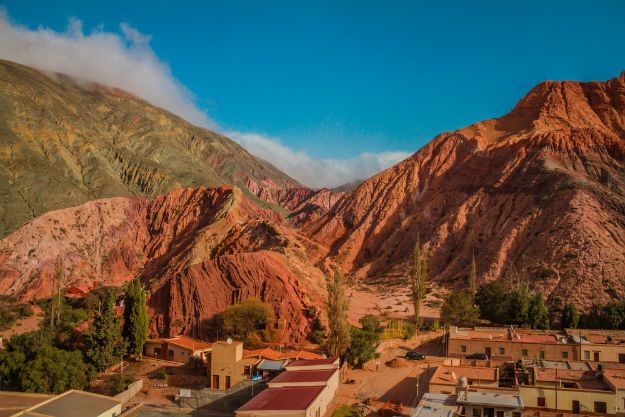 Street life in Purmamarca in the Province Jujuy, North Argentina 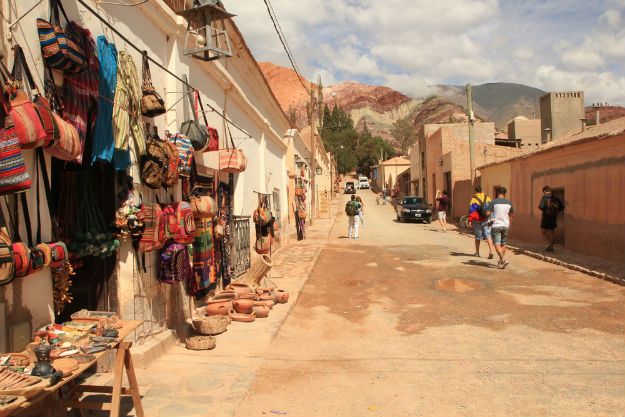 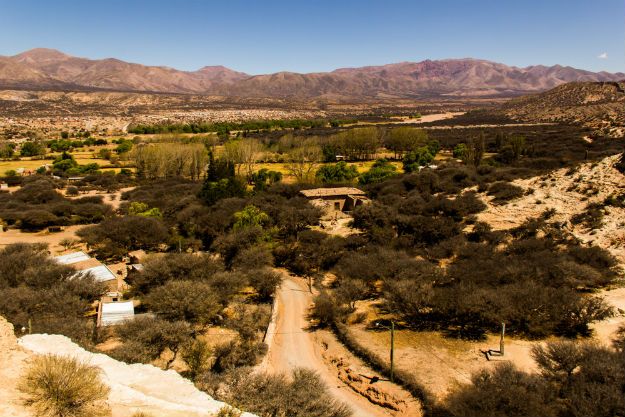 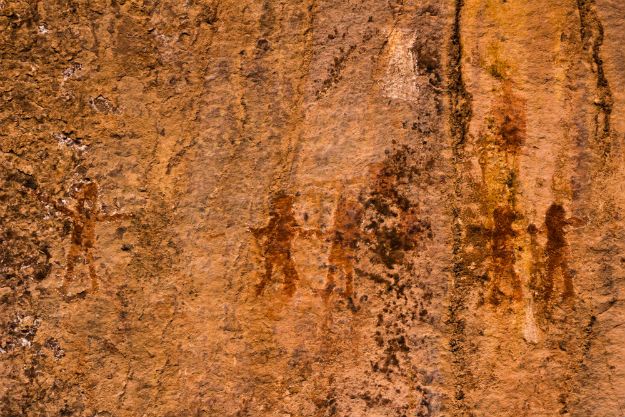 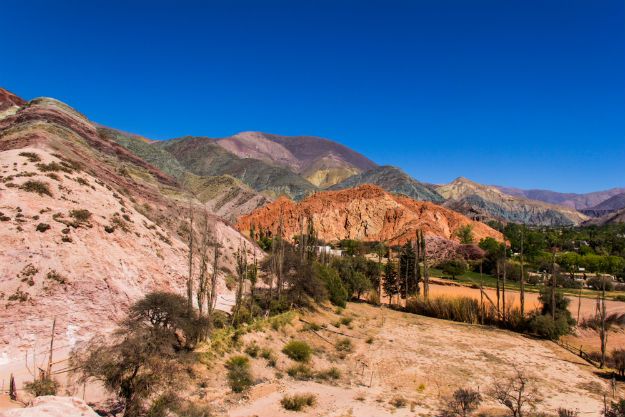 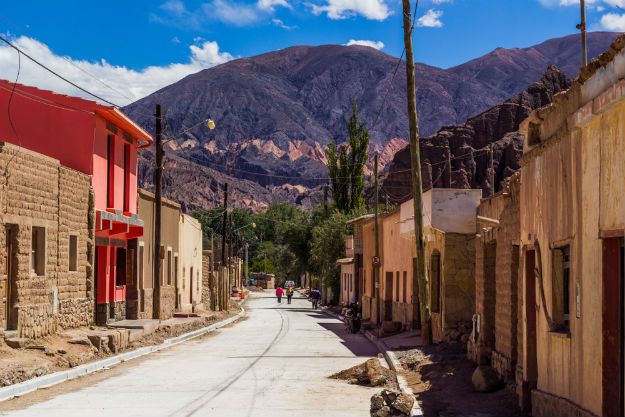 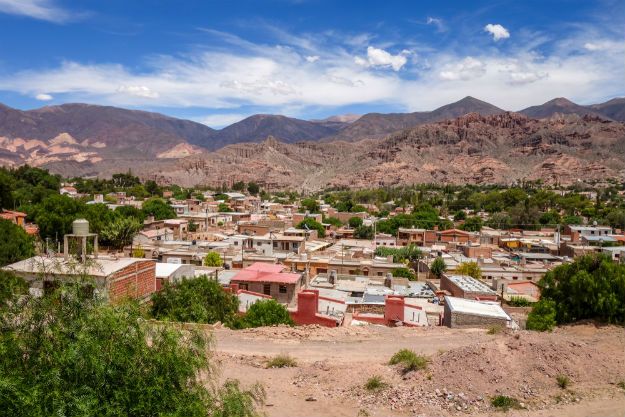 Another view of Salinas Grandes in a salt desert in the Jujuy Province, Argentina, Andes 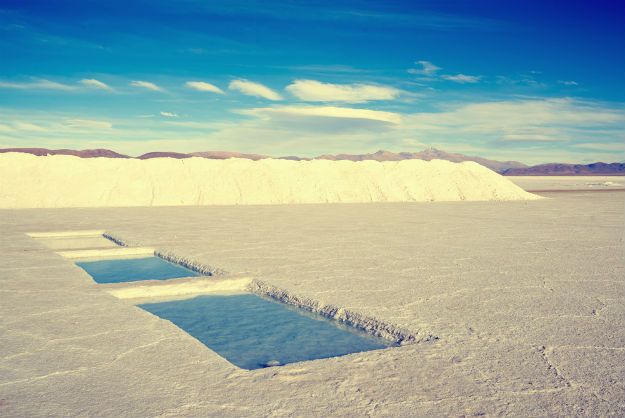 Landscape view of a ghost town with colourful mountains in the background, in the Jujuy province of northern Argentina 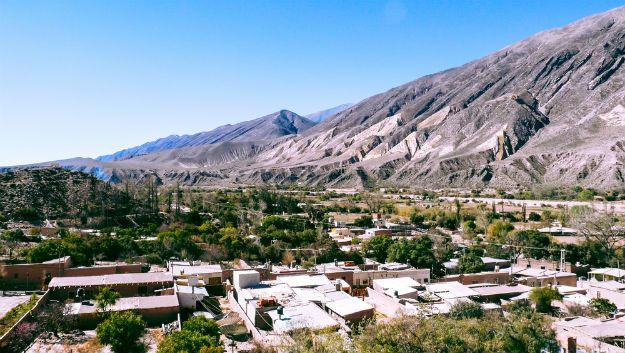 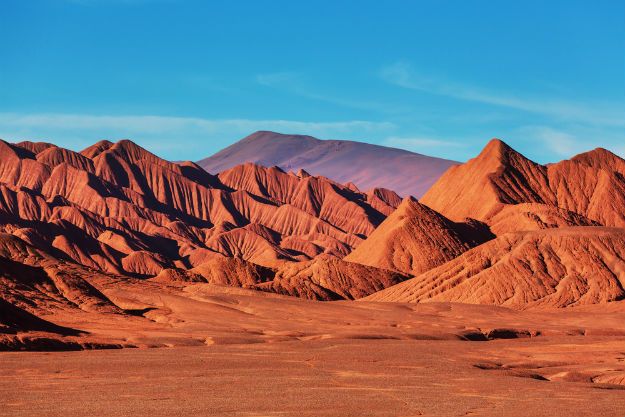 Sign of Purmamarca in the colorful valley of Quebrada de Humahuaca in Jujuy Province, northern Argentina 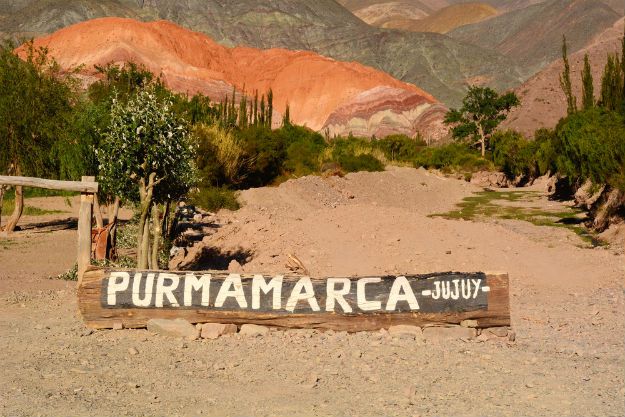 Narrow street of Purmamarca between the mountains of the Quebrada de Humahuaca in Jujuy, Argentina 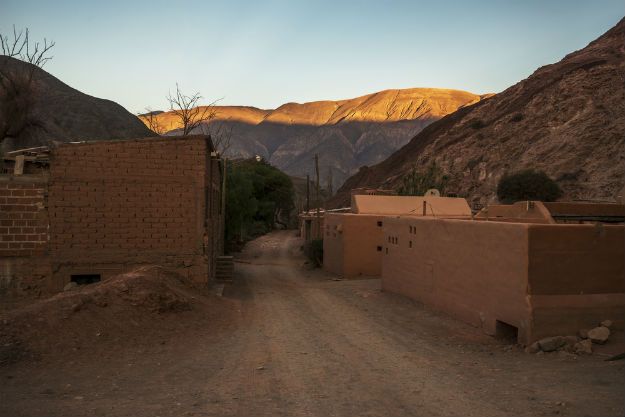 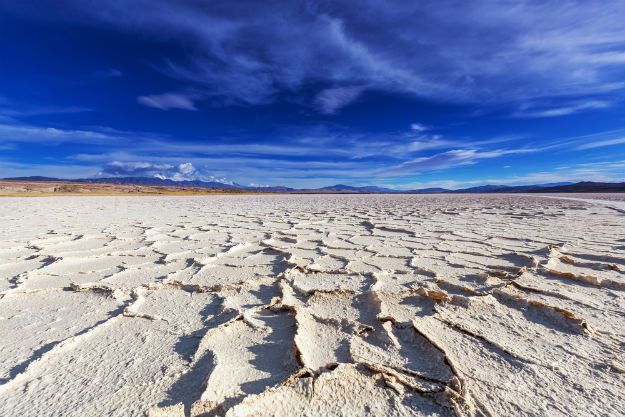 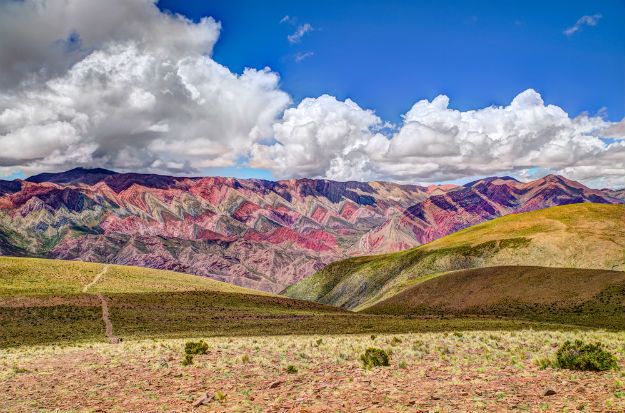 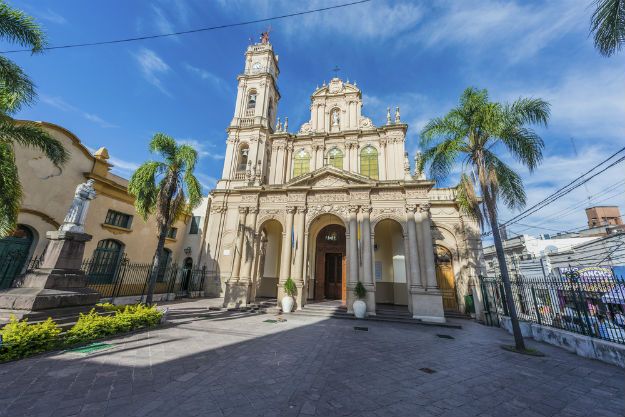 Small village of Maimara in Jujuy Province of Argentina