It is official: Prince Harry and Meghan Markle are engaged for marriage. And the news came from the Kensington Palace. We take a closer look at this royal residence.

The world is now getting ready for another royal wedding, and this time it is Prince Harry and his long-time partner and American actress and model, Rachel Meghan Markle. The engagement was a quiet one, announced only recently by officials at the Kensington Palace, the royal residence where Prince Harry currently resides. The prince moved to a modest one-bedroom apartment in the royal residence in London in 2012, but post-marriage he’ll be moving into the Nottingham Cottage at the palace with Meghan Markle. But let’s put aside talks of the marriage and engagement for a bit and get to know a little more about the fascinating Kensington Palace, home of the young royals. ALSO READ: Prince William and Kate Middleton in India: 5 photos from the royal couples Mumbai diaries Also Read - Happy Birthday Archie! Queen Elizabeth, Prince Charles, Prince William, Duchess Kate Wish One-Year-Old Amid Lockdown 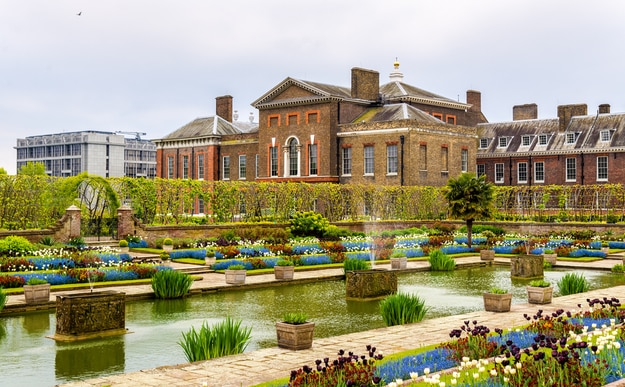 It was built in the village of Kensington in 1602 and became known as Nottingham Castle after it was purchased by Heneage Finch, 1st Earl of Nottingham 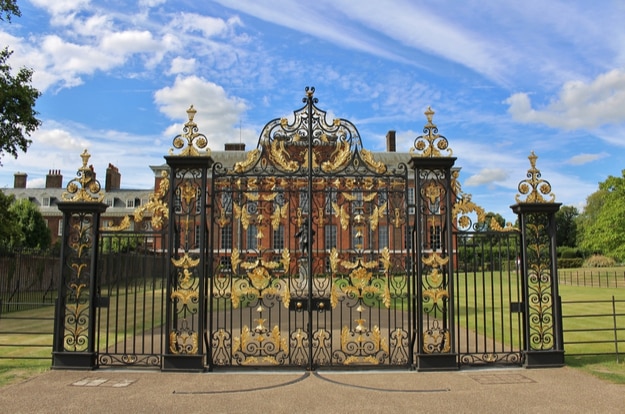 Queen Anne of England, Scotland and Ireland, who resided here, contributed to the sprawling gardens around the palace 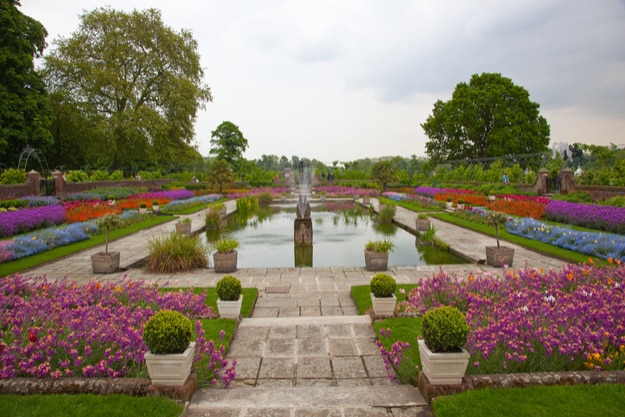 Here’s a look at the entrance of the Kensington Palace; notice the intricate statue in front of it? 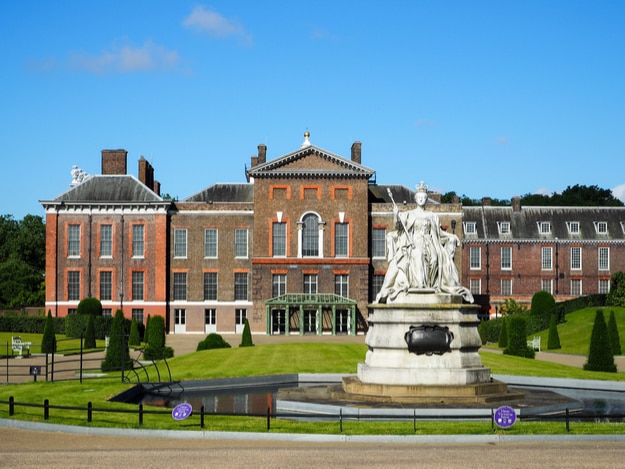 Here’s a closer look at the statue of Queen Victoria, made in an art studio within the palace by Princess Louise 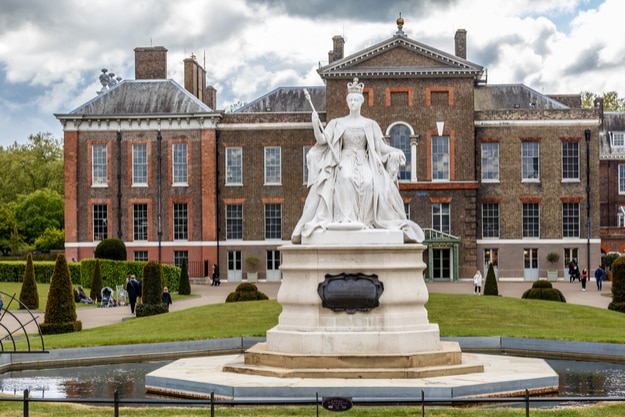 Another view of the palace, with another prominent memorial seen 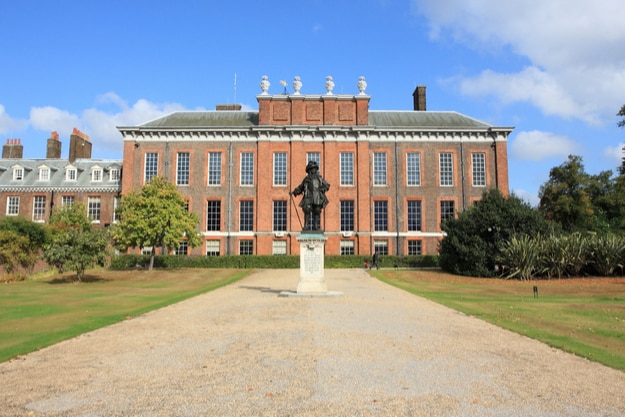 This one is a statue of King William III, also known as William of Orange, who was the first monarch to move to Kensington Palace 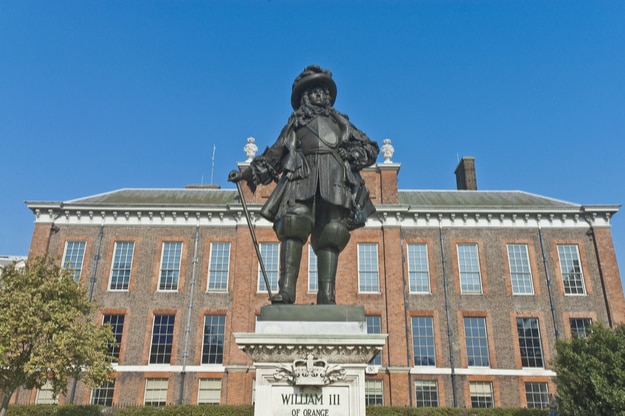 King William and his wife, Mary II, moved to the palace in shortly after assuming the throne in 1689 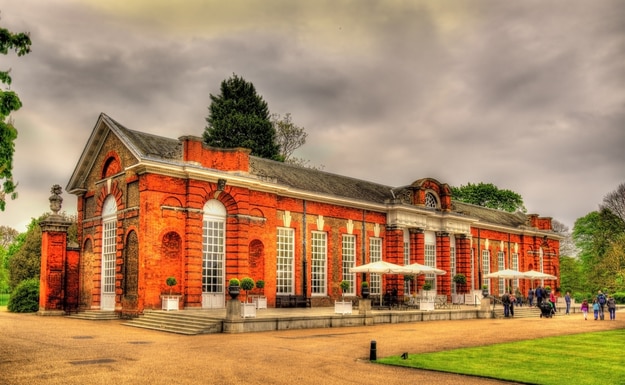 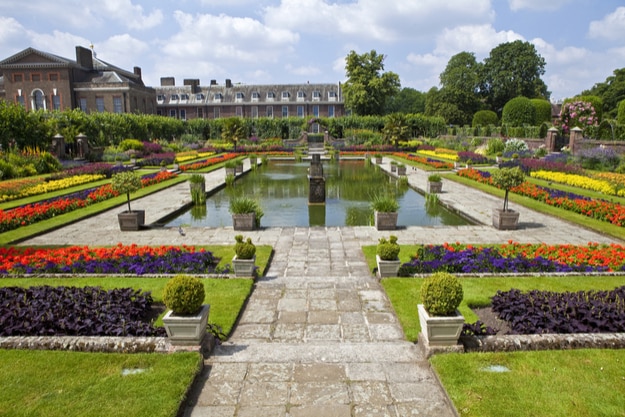 Today, Prince William and his family lives in the sprawling palace, as do Prince Harry and other members of the royal family 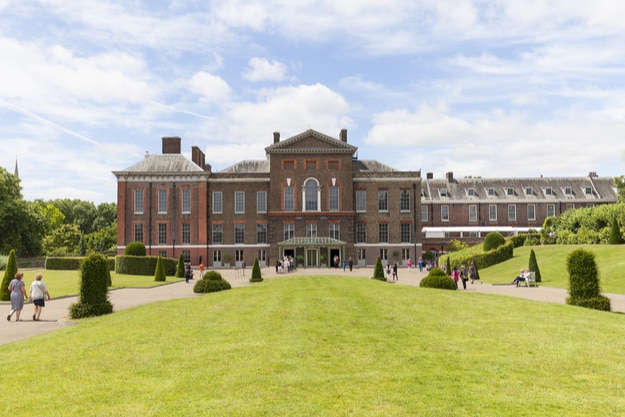 The marriage, expected to happen in spring 2018, is already being hotly anticipated. The wedding of Prince Harry’s elder brother, Prince William with Kate Middleton in 2011 was a grand spectacle, watched by millions around the world. Naturally, everyone is getting pumped for Prince Harry and Meghan Markle’s wedding. NOW READ: Prince William and Kate Middleton Are Touring Poland and Germany with the Kids! VIEW PICS

As for the venue of the wedding, chances are that it will happen in the sprawling, magnificent Windsor Castle, first built in the 11th century and the longest-occupied castle in the continent. But that’s a story for another day.