Photos of Kyiv, Cradle of the East Slav Civilization

The city of Kyiv may be more familiar with its older spelling, Kiev, but its foundations remain the same.

The capital city of Ukraine has long been called Kiev, but its official spelling of Kyiv, the original transliteration from Ukrainian, is what everyone in the city prefer to call it. In fact, the outdated ‘Kiev’ is considered almost rude, because the word comes from the Russian transliteration during the Soviet era, a bad chapter in Ukraine’s history. But Ukrainian history extends far beyond the Soviet regime, and Kyiv is a reminder of it. The city is one of the oldest in Europe and the cradle from which East Slavic and Eastern European culture developed and spread. Here’s a look at some photos of the Ukrainian city. ALSO READ: Top 10 Cheapest Holiday Destinations in 2018 Revealed in New Study Also Read - 'Don't Kill Your Protesters', Trump Warns Iran; Claims Sanctions, Demonstrations 'Choked off' The Country

Aerial view of Kiev Pechersk Lavra churches on hills from above 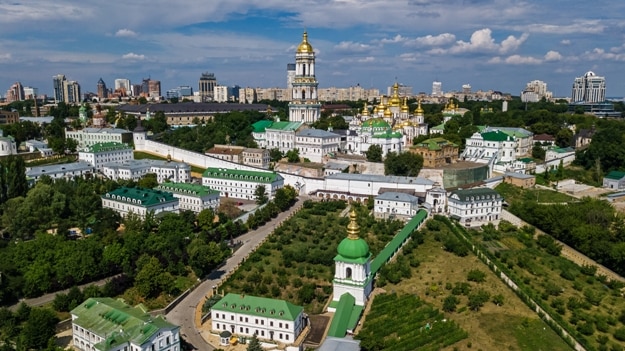 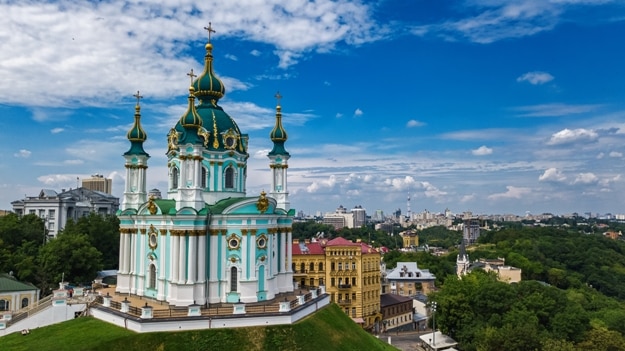 The view of Khreshchatyk, European Square and Ukrainian House in the city center 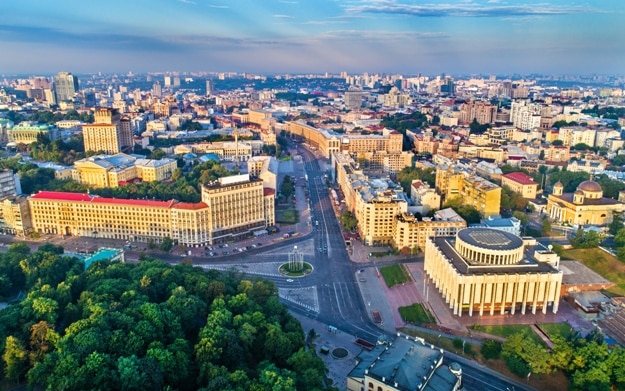 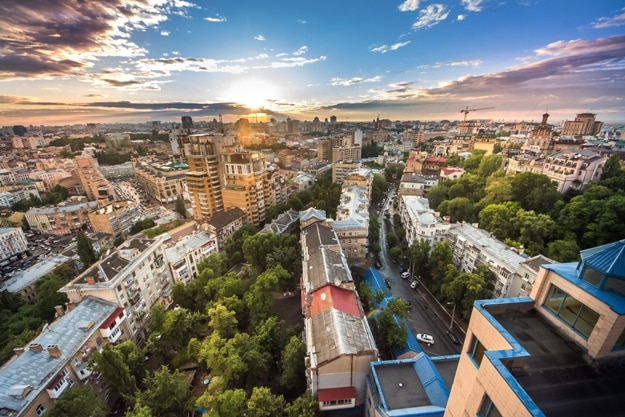 Christmas tree with lights at night, with the Sophia Cathedral in the background 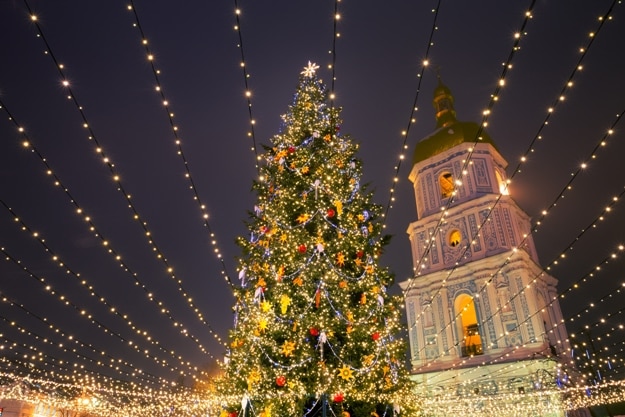 The Founders Monument by the Dniper River, dedicated to the legendary founders of Kyiv 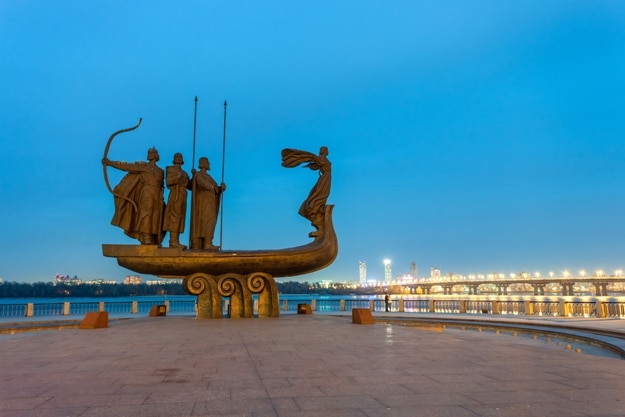 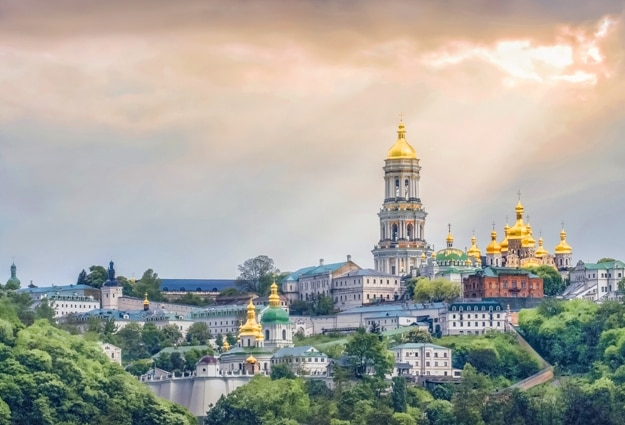 The Monument of Independence in Kyiv 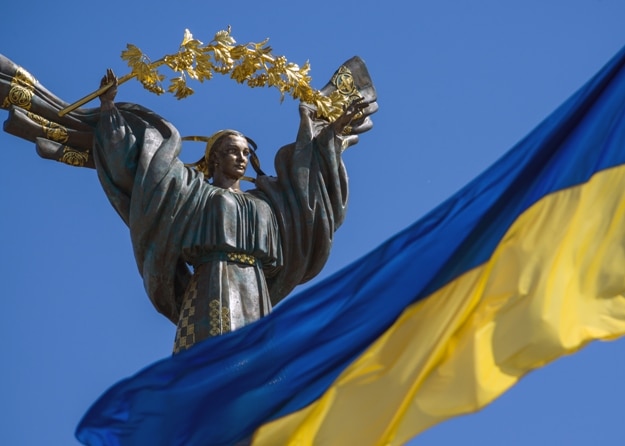 The night skyline of Kyiv, showcasing its more modern side 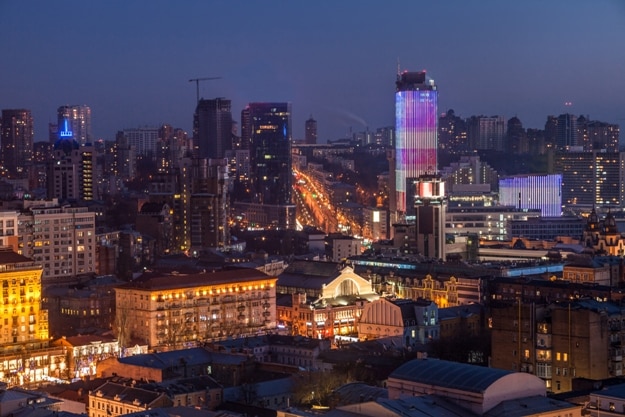 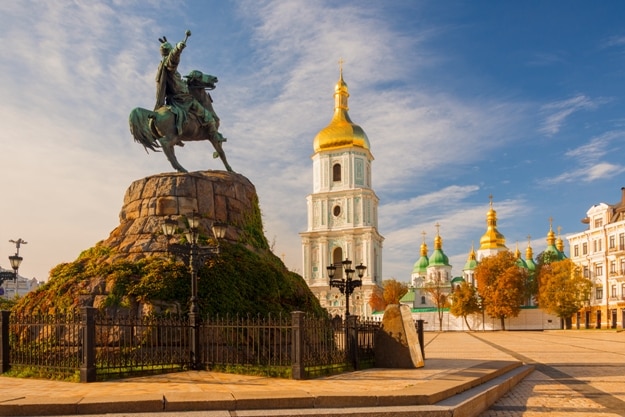 People on the Independence Square at the ‘I love Kiev’ installation 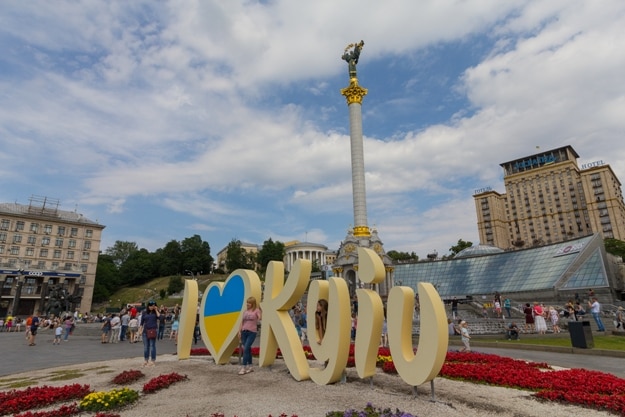 The South bridge at sunset across the Dnieper River 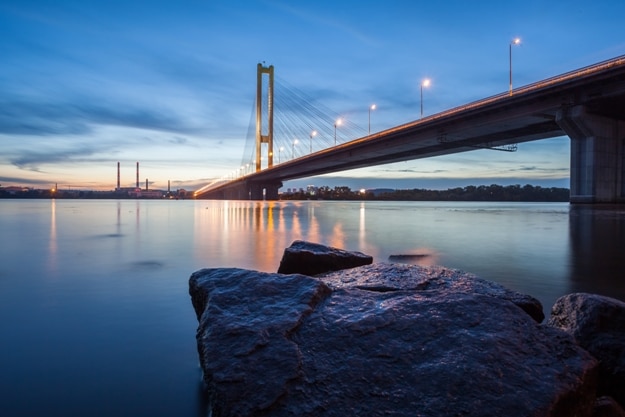 Founded along the Dnipro River, Kyiv today is home to around three million people, and it has preserved and proudly showcases its history and heritage. It is today a hidden gem, with people only now discovering the charm of the city and its Kreshchatyk avenue. The city has seen troubling times, even recently. But since then the city has evolved along with the rest of Ukraine. Kyiv today is home to a vibrant art culture, complete with hip cafes and pubs and art galleries.