This Greek Cyclades island in the Aegean Sea is where the party is always at.

Glistening white buildings with blue doors, hip bars and hotels and restaurants, and the whos-who of party goers and merry makers: that’s roughly what you’ll find in the island of Mykonos off the Greek coast. It won’t come cheap, either. The chic atmosphere and luxury lounging comes at a price, but Mykonos has its quieter, relatively cheaper corners. Cruise ships come visiting the port city every week, and the crowd peaks in the months of July and August. Here’s a look at some scenes of Mykonos that tell you why this place is just so popular. ALSO READ: Photos of Luxor, Egpyt and its Ancient Wonders Also Read - .LosAngeles LST3 TV-LOHAN Lindsay Lohan's Greece-set reality series greenlit at MTV

A view of Mykonos port with boats docked 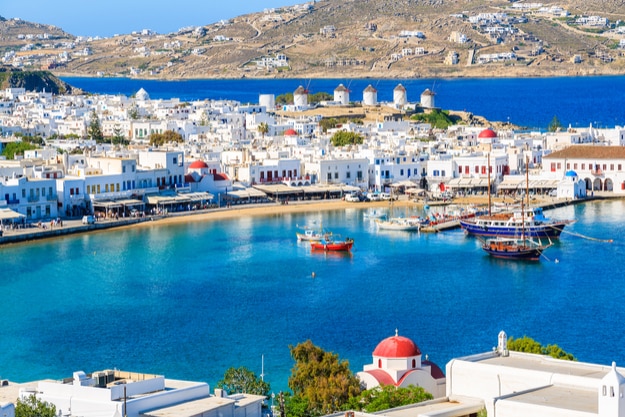 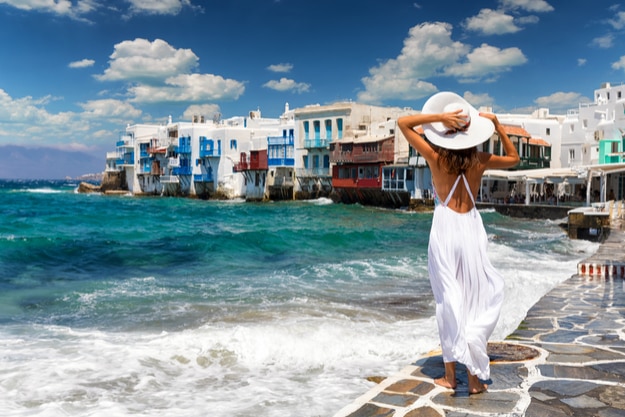 Beautiful twilight over Mykonos town in the Cyclades archipelago, Greece 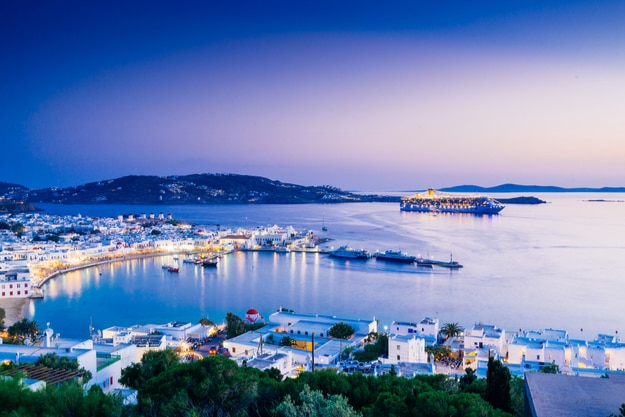 And the beautiful sunrise at Little Venice on Mykonos 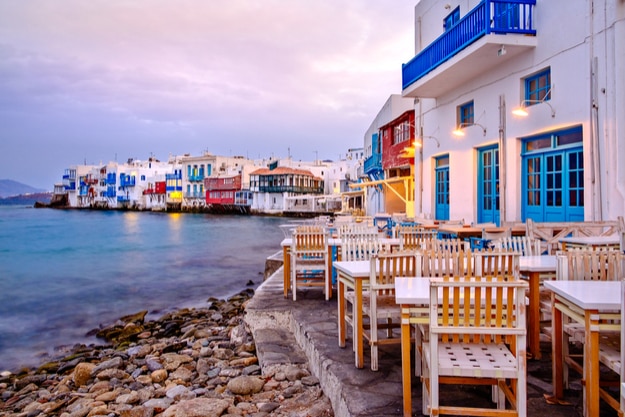 A dreamy sunset over Mykonos 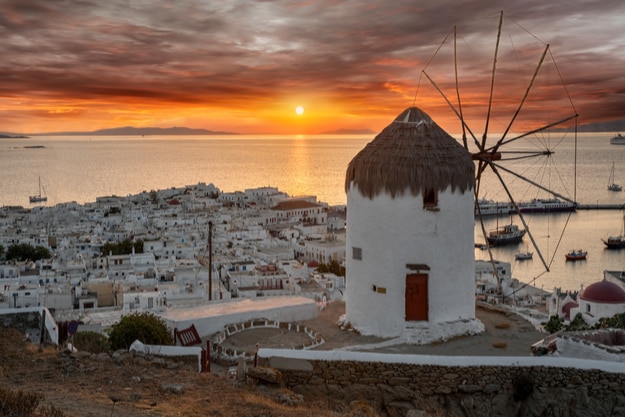 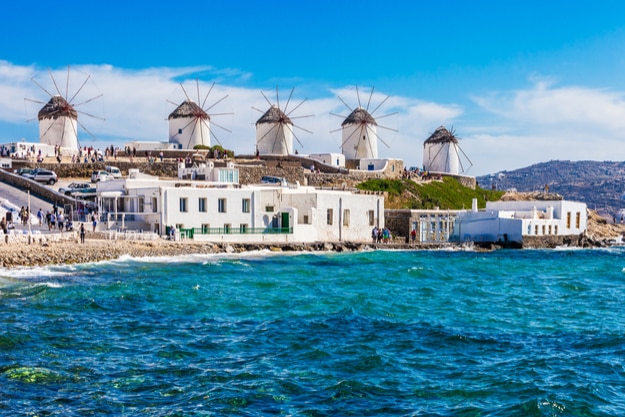 An aerial panoramic view of Mykonos island just after sunset 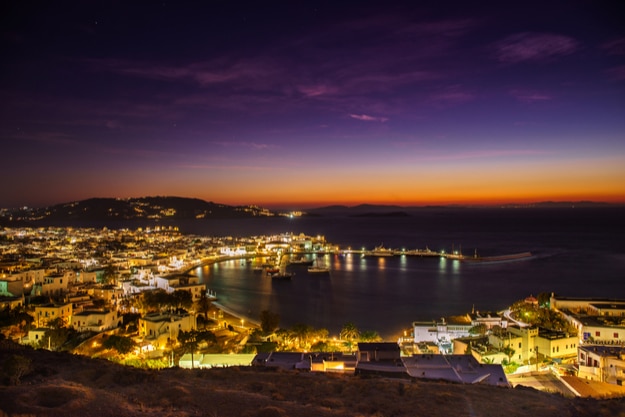 The Milky Way rises across the night sky in Mykonos island, Greece 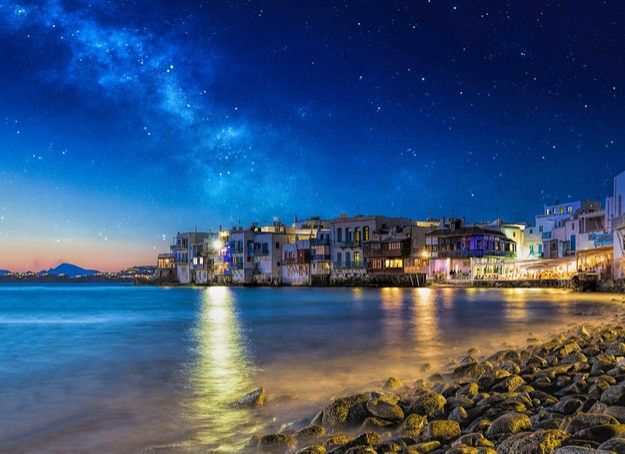 Pristine white-washed buildings along a typical street in Mykonos 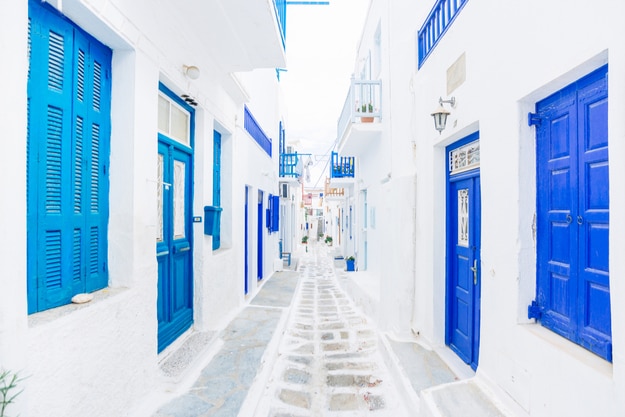 Petros, the famous pelican of Mykonos island standing on a boat by sea and posing 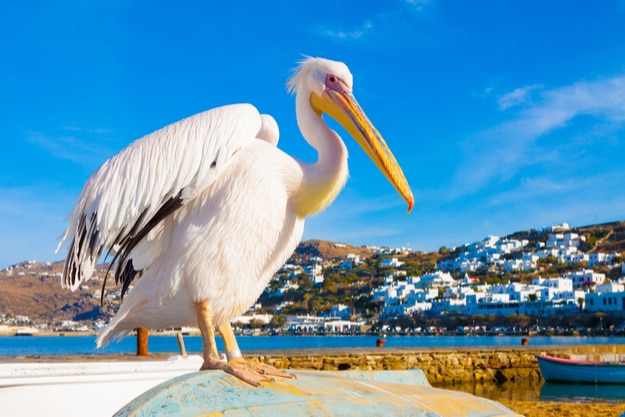 Top view of the old city and the sea 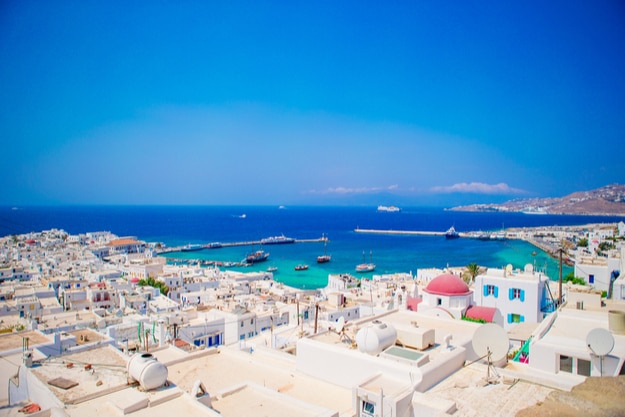 A 14th century Paraportiani Church on the island of Mykonos 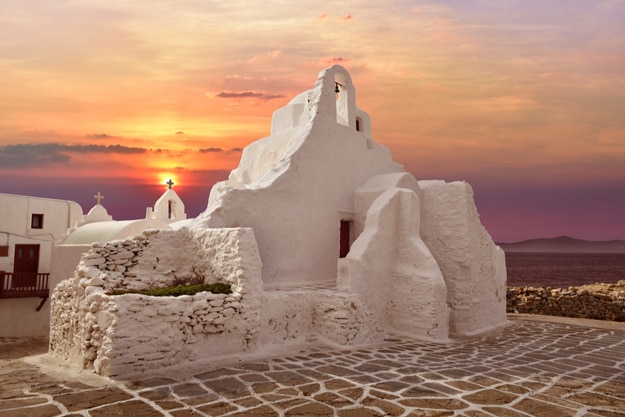 On off-seasons, the crowds reduce and so do the prices, beaches and streets, making it a nice quiet haven south of Tinos and north of Naxos and Paros. One of the handful of world-famous travel destinations, Mykonos probably gets the most number of tourists in the Aegean islands, with Santorini offering some tough competition in terms of crowds and prices.