Photos of Nairobi, a Capital That Blends Urban and Untamed Wilderness

Nairobi is a rare example of a modern capital city that is somehow in harmony with the incredibly diverse wildlife around it.

Located along the Nairobi River, the city that shares its name has risen in just a few years into a powerful global capital city. Nairobi today is a gleaming and modern city and the center of political power in a fast-developing African power, Kenya. With more than three million people living in the city, it also has the traits of a cosmopolitan city with a growing culture of its own. And yet it manages to stay close to its natural roots. Its name is derived from the word Enkare Nyirobi or ‘cool waters’, which was used to describe the Maasai water hole. Once a swamp area, the city faced plagues before it was rebuilt and its fortunes were reignited. ALSO READ: Photos of Meknes, a Vibrant Old City of Middle Atlas Also Read - Trending News Today March 11, 2020: World's Only White Female Giraffe & Her Calf Killed by Poachers At Kenyan Wildlife Sanctuary 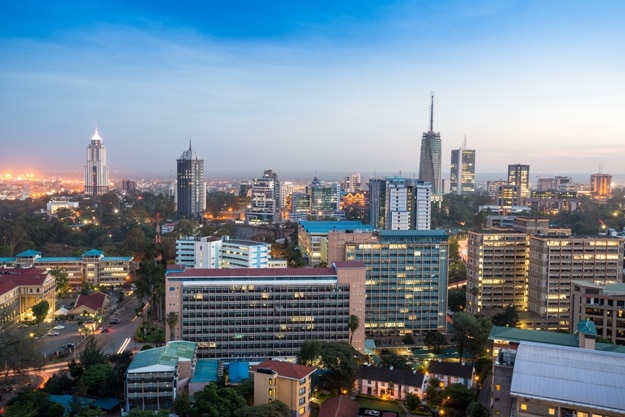 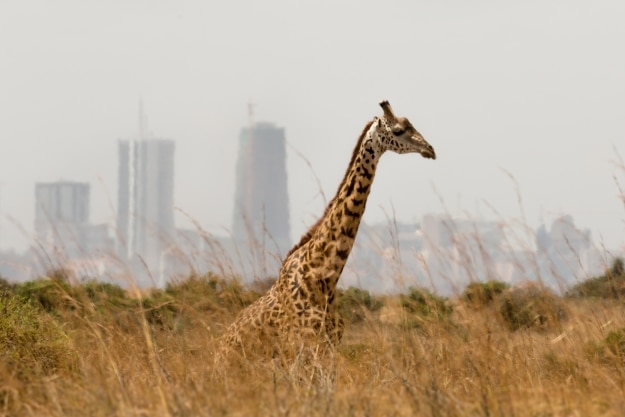 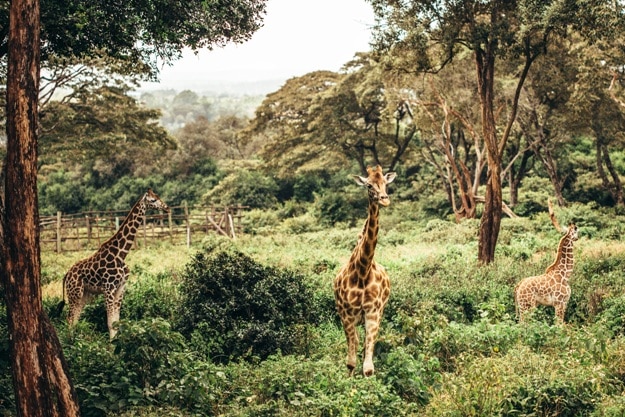 A common scene of people on the street of Nairobi city 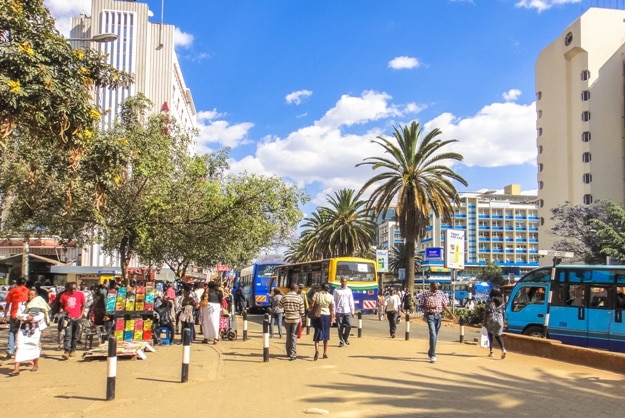 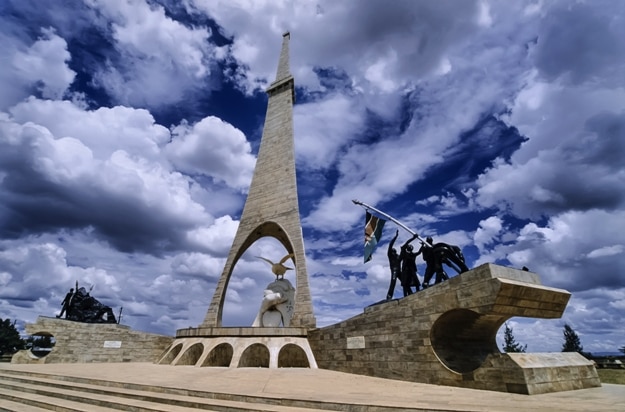 Ripe fruits stacked at a local fruit and vegetable market in Nairobi; the market is frequently visited by locals and tourists 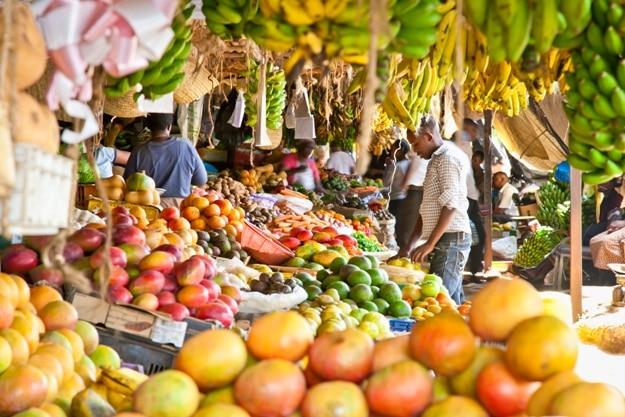 Sculpture in front of the Nairobi National Museum, where you can explore the incredible history of the city and Kenya 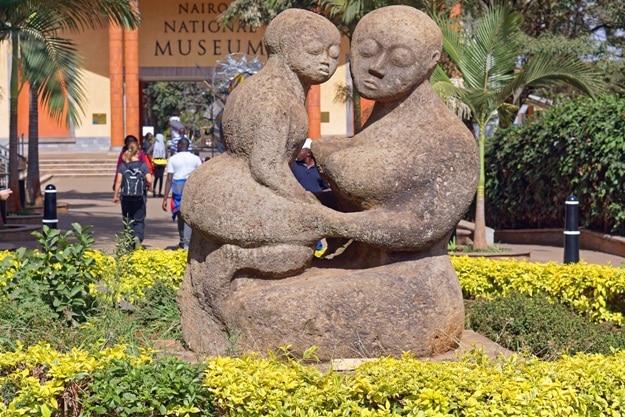 Lioness and cubs playing in the wild in Maasai Mara National Park, Nairobi 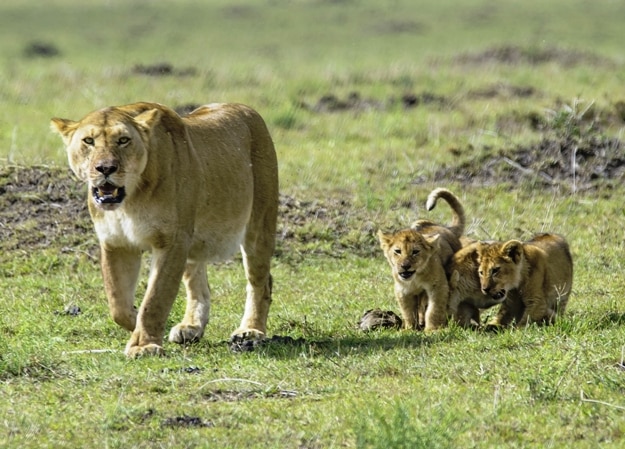 Giraffe Manor in Nairobi, a popular haunt where you can literally dine with the giraffes 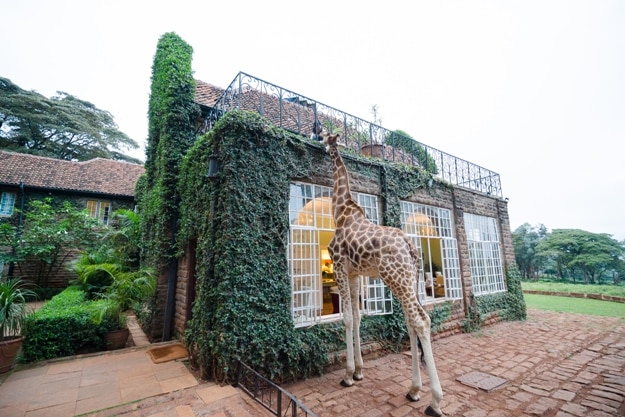 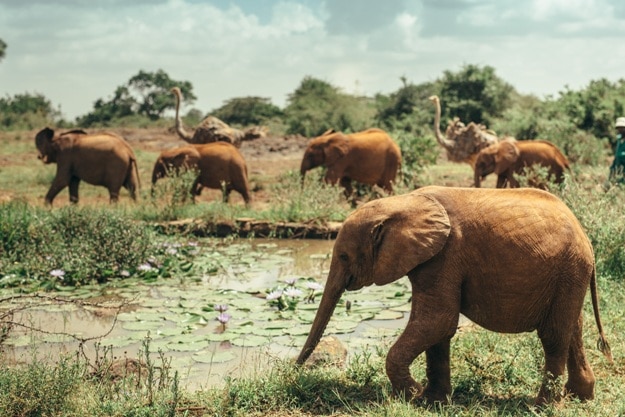 Baby elephant being fed with milk in the national park 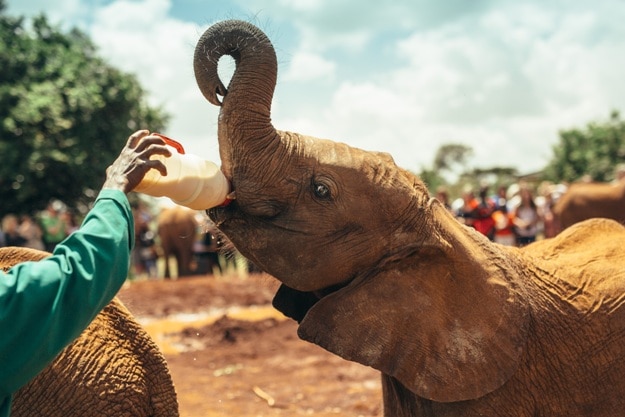 Nairobi city is, at its heart, as fast-paced and hectic as you would expect from any modern cosmopolitan city. But you don’t have to venture very far to experience the wildlife of Kenya, with the Nairobi National Park nearby. The city itself offers a well-developed cultural life, complete with a nightlife to keep you up and some really delicious and adventure new foods to try out.