With its tangled streets and the highest number of historic churches in the world, Naples is a mess that you should be dying to jump into.

The city of Naples is one of the oldest in Italy, dating back to the 6th century BC when it was founded by the Greeks. Ironically, its original name was Neopolis, which translates to ‘new city’. Today, Naples is a city that has the distinction of having the highest number of monumental and historic churches in a single city; the number of 448. Its city center is a UNESCO World Heritage Site for its incredible historic importance. And it lies just a few hours south of Rome. Combine these two cities, and you get a thorough exploration of ancient Greek and Roman cultures in one go. Here’s a photo tour of the iconic city by the sea. ALSO READ: Photos of Bilbao, a Scenic Basque Destination that Ticks Every Box Also Read - Europe Breathes Sigh of Relief as Italy & Spain Report Flattened Virus Curve 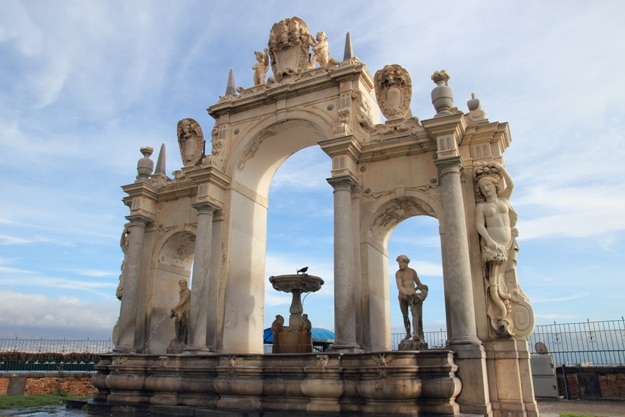 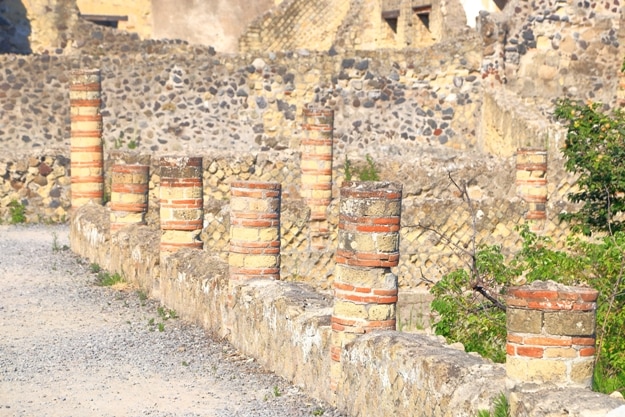 Ruins of the Temple of Apollo and the bronze Apollo statue in Pompeii, Naples 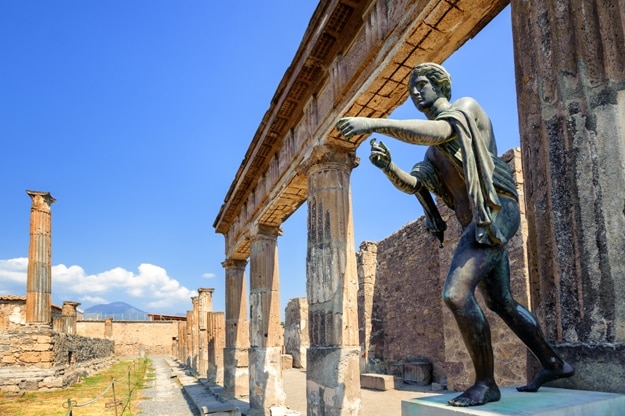 Street view of the old town in Naples city 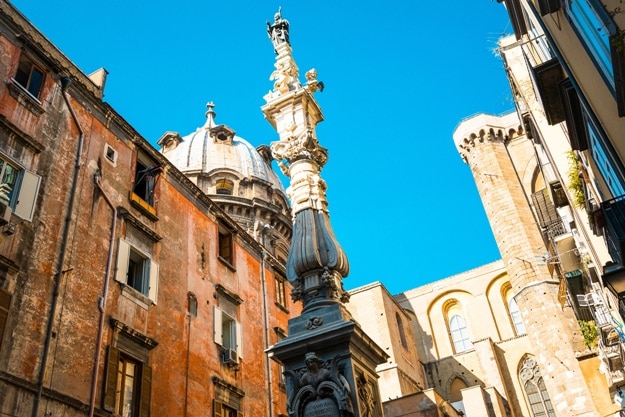 Streets of Naples with many small international flags hanging from ropes 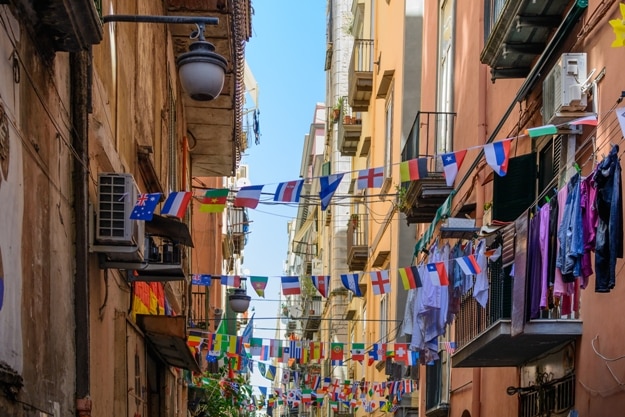 View of the town of Positano just behind flowers blooming along the Amalfi Coast, Italy 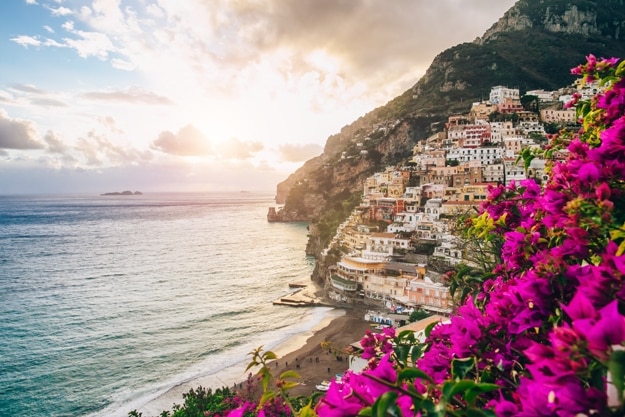 View of Piazza del Plebiscito, a massive public square that witness many grand moments in the city’s modern history 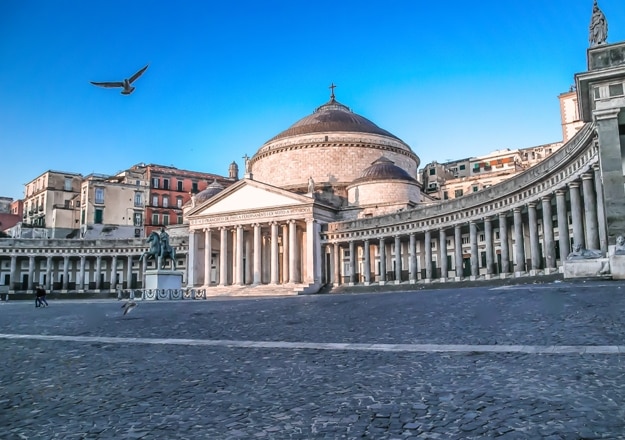 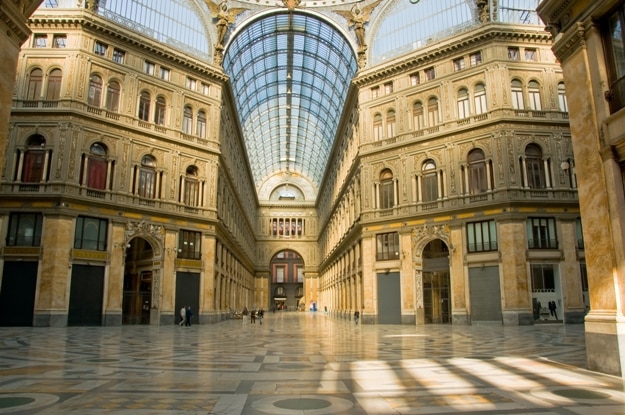 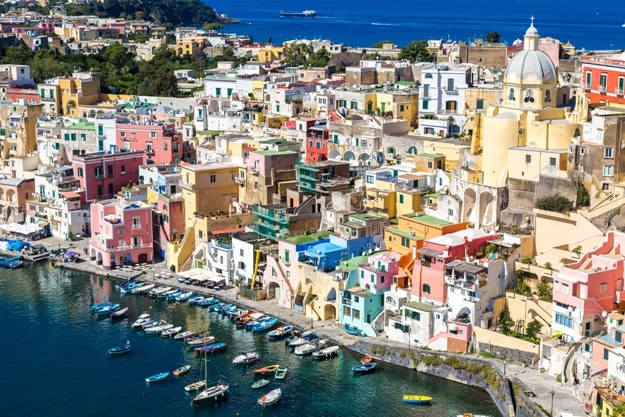 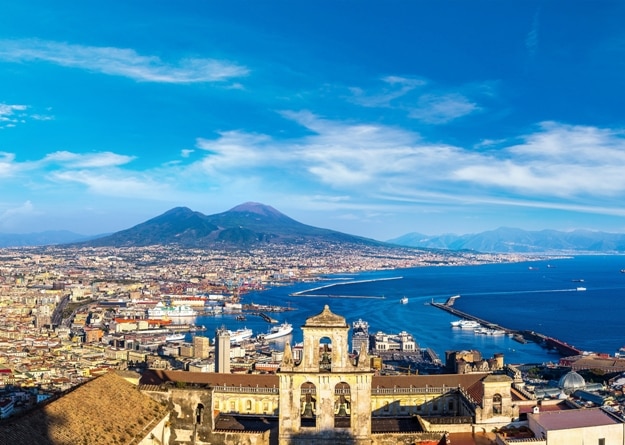 Coast of Sorrento at the southern end of the Bay of Naples, which ends in an abrupt cliff that looks out onto the Mediterranean Sea 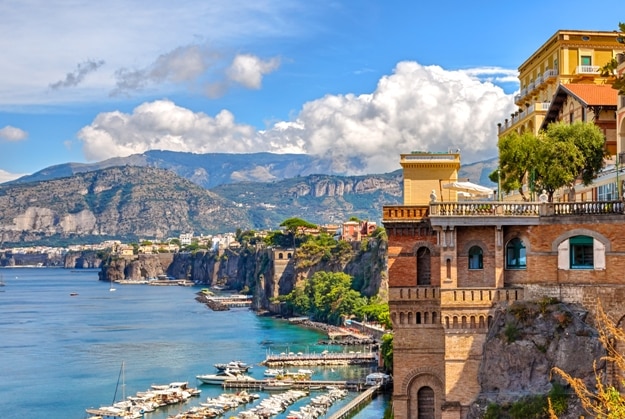 Naples has its rough spots, but this is a vibrant city with so much to experience, more than the historic treasures. It doesn’t have the large crowds that you would find in cities like Rome or Florence or Venice, which means that you can get closer to the culture and heart of Naples much more easily than the former cities. The sight of Mount Vesuvius and the gulf of Naples and other natural gems is stunning to say the least, and Naples has a culture and soul developed over millennia. Beyond its castles and churches and palaces, it boasts of incredible music, a rich soil and some of the best Italian cuisine in the world.