Photos of Odisha, a Less-frequented Historic and Natural Gem

Looking for a state less traveled? You should probably head to Odisha, a state that has plenty of sights and experiences to offer.

The Indian state of Odisha doesn’t really rank or register in a lot of people’s minds when they think of destinations in India. It isn’t the hottest in the tourist circuit of the country right now, but it should be. Odisha is home to a number of historic and natural treasures. From ancient temples and caves to dense jungles with rare wildlife and chilled out beaches, this state has it all. Take a look at these photos of the wonders that it has to offer. ALSO READ: Odisha hill stations that take your breath away
Also Read - 'Will Keep People Indoors For 17 Days': Odisha CM on Weekend Shutdown, Night Curfew in State

People enjoying the sunset view in evening at Puri beach 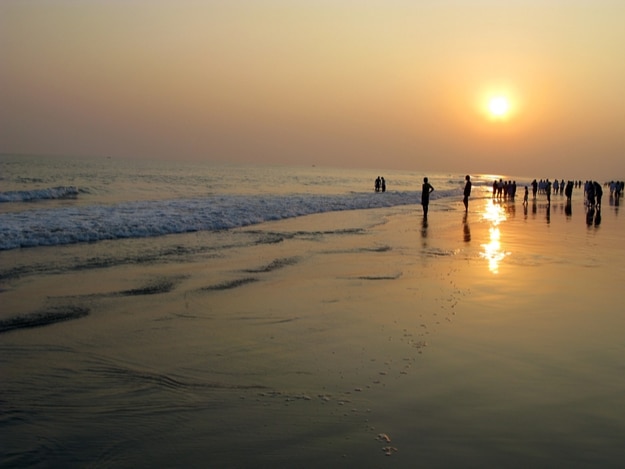 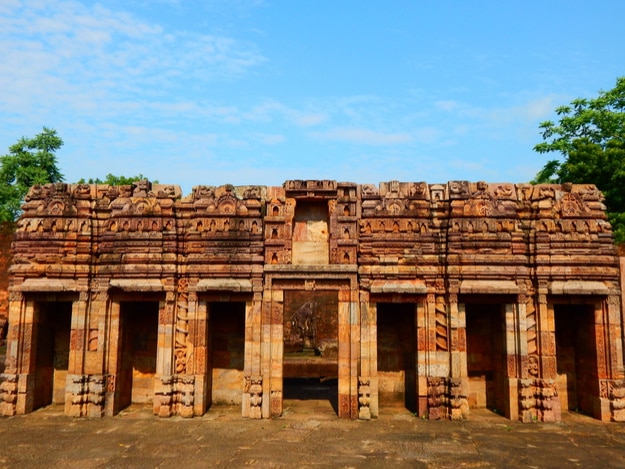 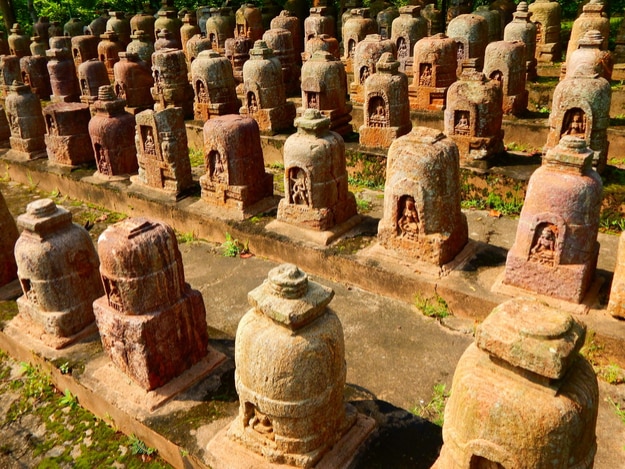 Udayagiri Caves, a partly natural and partly artificial series of caves of archaeological, historical and religious importance near the city of Bhubaneswar 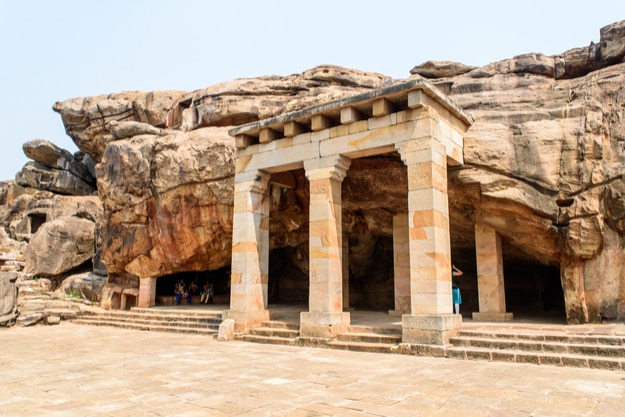 Boats by the coast of Gopalpur, where the annual Gopalpur Beach Festival is held 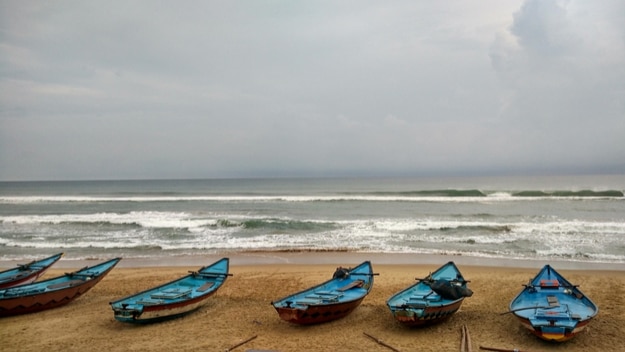 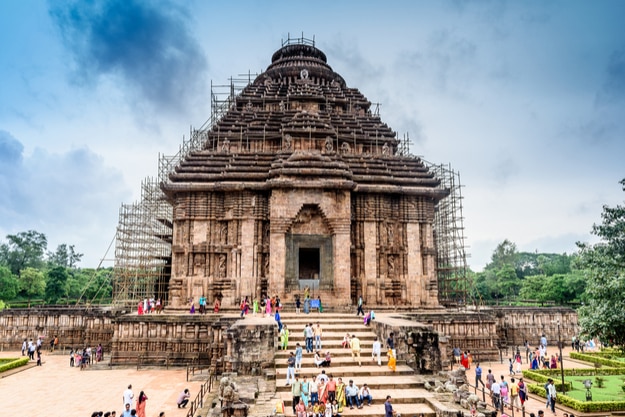 A view of the Dhauli Giri Shanti Stupa in Bhubaneswar 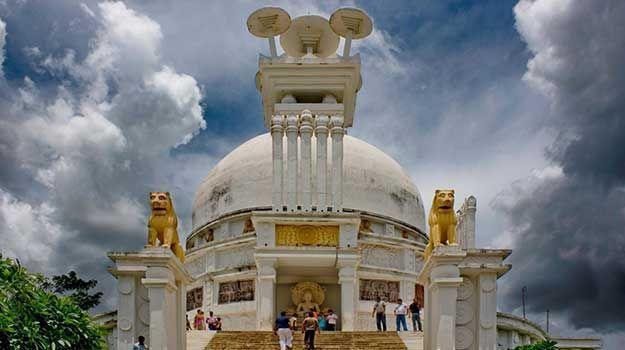 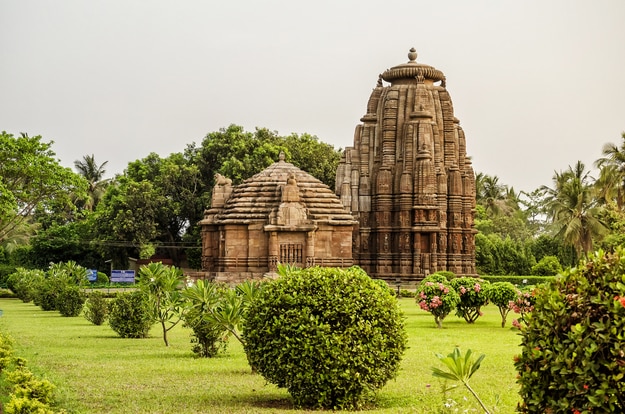 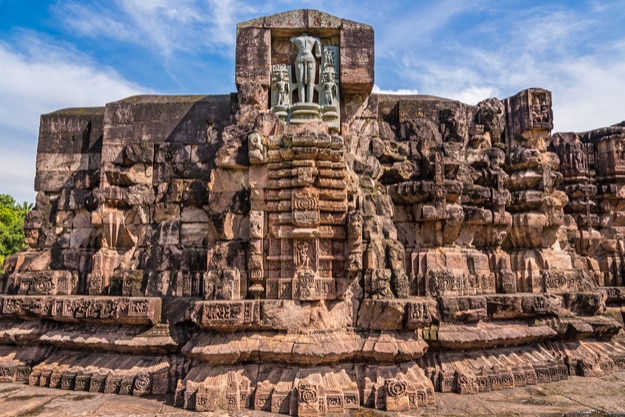 A beautiful view of Mahanadi River in Hirakud of Odisha 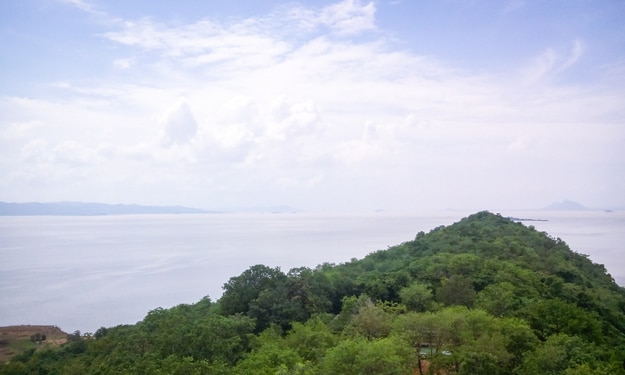 Odisha is often called the Goa of the East, but it really doesn’t have any comparison to any other state in the country. The state has certainly had its fair share of troubles, but it has remained strong and kept its spirit and its heritage alive. From the spiritual strength of the Jagannath Temple in Puri to the magnificent ancient ruins of the Konark Sun Temple, Odisha is full of heritage waiting to be explored. NOW READ: Best Winter Holiday Destinations in Odisha for 2017

There is the classical dance form of Odissi that Odisha has contributed to the world, the rock-cut caves of Udayagiri, the pristine white sands of Chandipur and Puri, the Oriya craftwork on display in Pipli and the incredible flora and fauna found in Simlipal National Park. So the next time you look for an Indian destination, head to Odisha.