Photos of Okinawa, Which Will Soon Get More Travelers than Hawaii!

Hawaii, the ever-popular beach destination for millions, is about to be overtaken in traveler numbers by upstart Okinawa, Japan.

Look out! A new beach king is about to be crowned, and it is Okinawa, Japan. The islands of Okinawa registered 8.77 million travelers in the year ended March 31, 2017. That’s up 10.5 percent from last year. In comparison, Hawaii recorded 8.93 million tourists in 2016, just 2.9 percent more. At this rate, Okinawa prefecture will see more travelers than Hawaii, taking over the mantle as the better island destination for travelers. And once you see these pictures, you’ll see why more people are traveling to the Okinawa islands. ALSO READ: Photos of Valencia That Will Tempt You to Visit the City of Oranges Also Read - COVID-19 pandemic: Japanese Prime Minister Shinzo Abe Lifts State of Emergency

The clear turquoise waters of Miyako Island in Okinawa 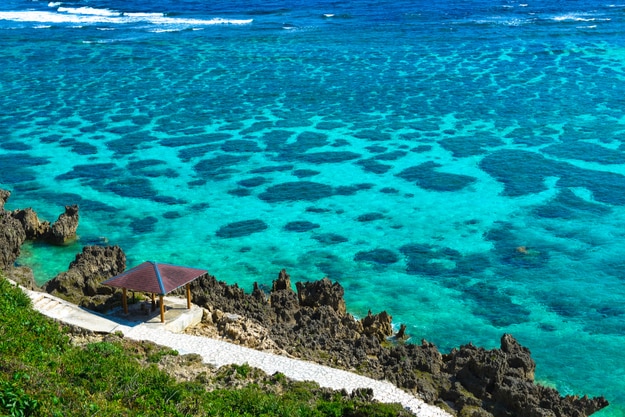 The colorful downtown skyline of Naha, Okinawa, at night 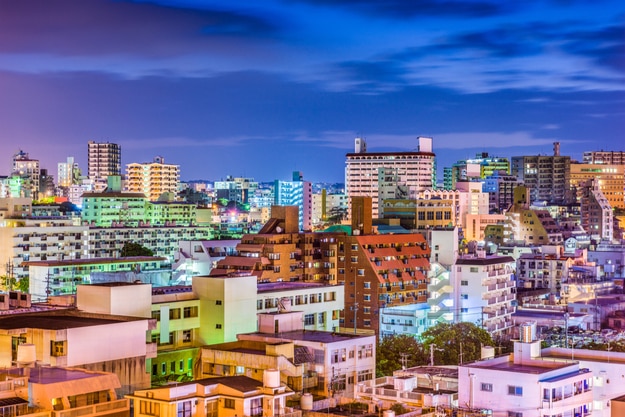 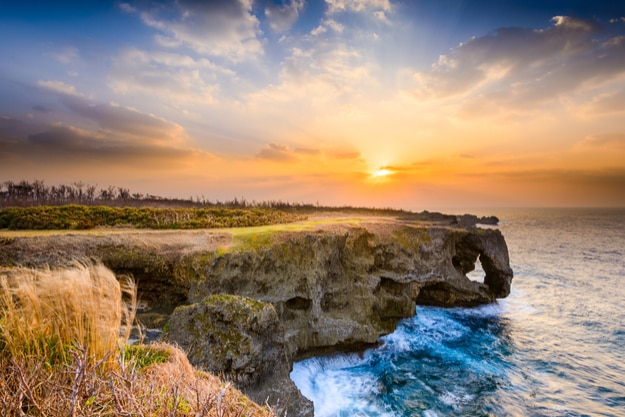 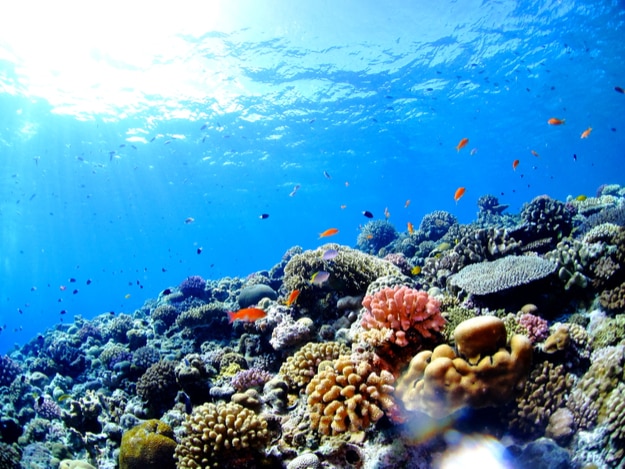 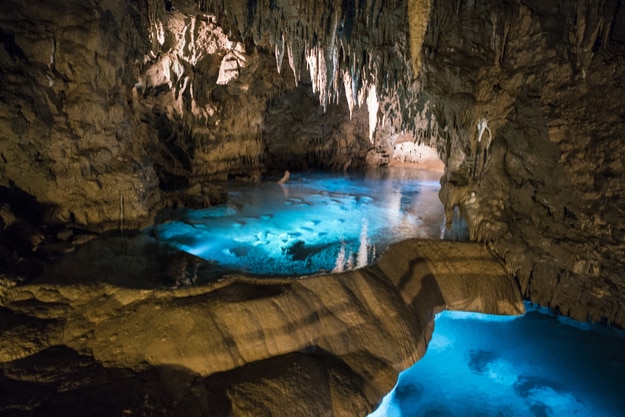 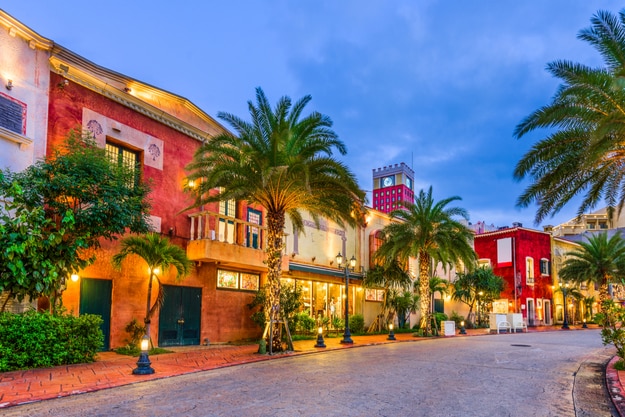 A dolphin show at the Okinawa Churaumi Aquarium 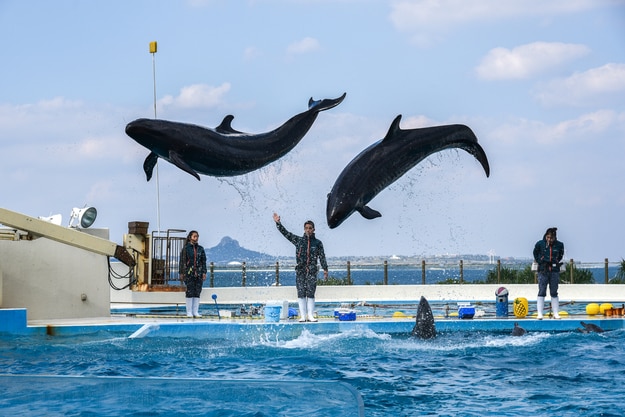 The huge tail of a humpback whale seen off the coast of in Keramashoto, Okinawa 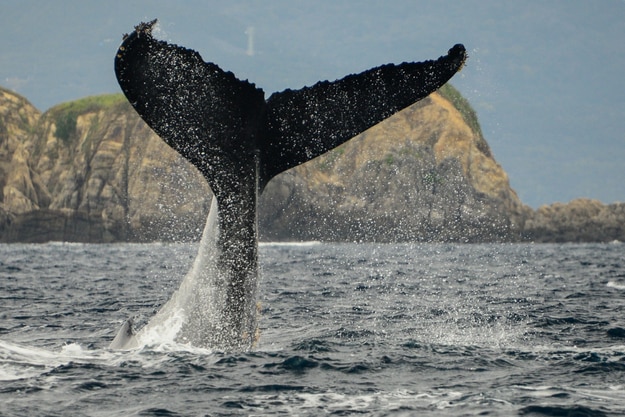 The famous aquarium in Okinawa, where whale sharks live in one of the biggest water tank in the world 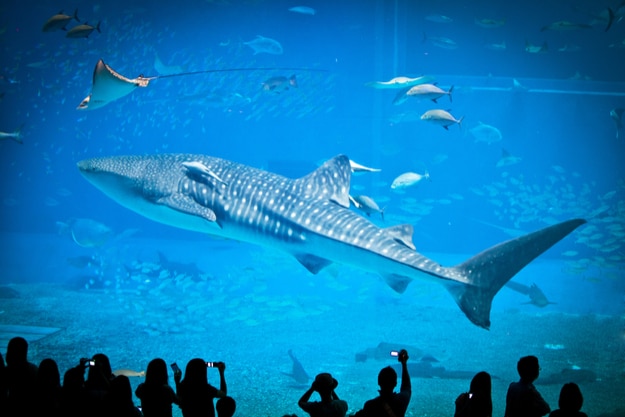 A lighthouse at Ishigaki island in Okinawa, framed with the sun setting behind it 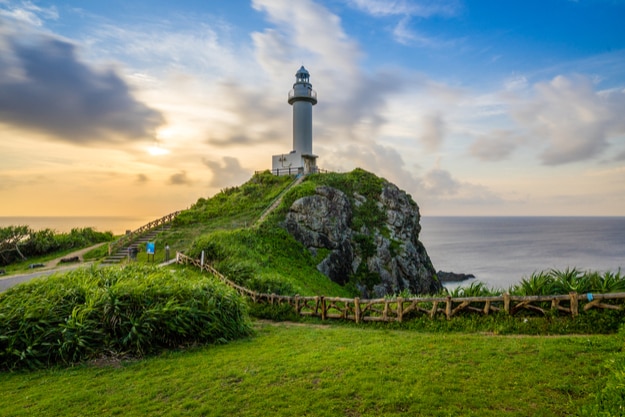 A distant view of the historic Shuri Castle in Naha, Okinawa at dusk 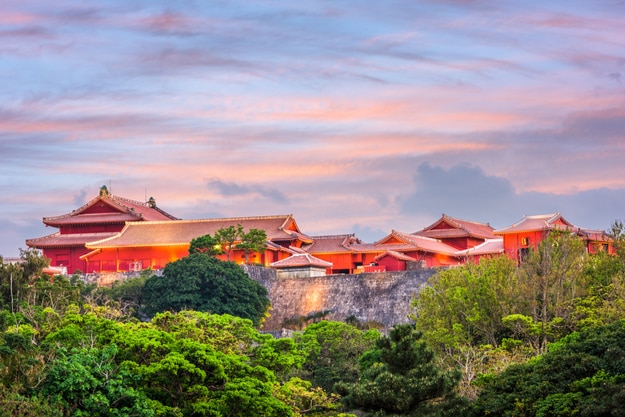 A closer look at the Shuri Castle, once the palace of the Ryukyu Kingdom 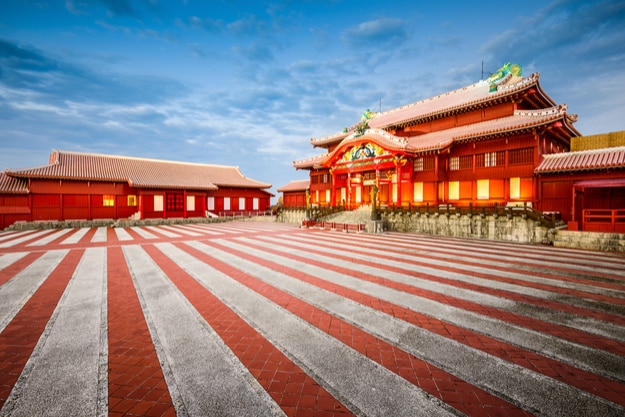 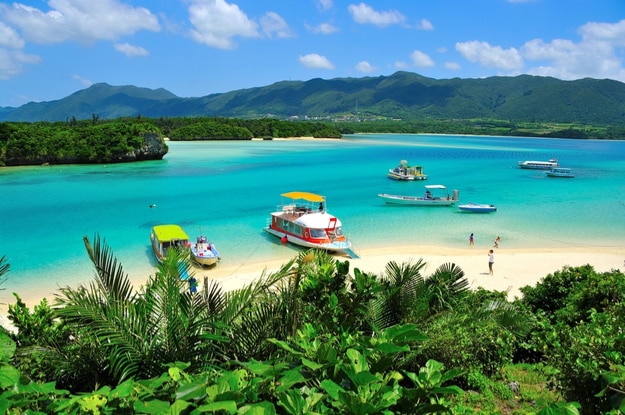 Closeup of an Okinawa Ryukyu style roof with a sculpture of Shasa or Shisha, the mythical lion dog 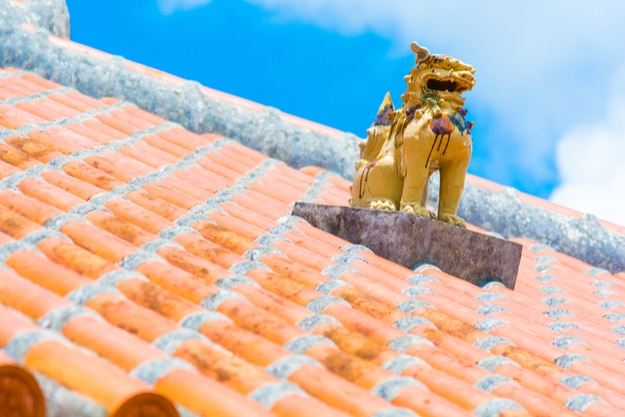 Okinawa has been consistently seeing more growth than Hawaii in the past five years: 10 percent on average versus Hawaii’s 3 percent, according to Japanese developer Mori Trust Co. Hawaii has far more hotels, but they are costlier than Okinawa. For the Japanese prefecture, accommodation sees to be a bottleneck at the moment. NOW READ: Photos of Osaka That Will Make You Want to Visit the Warm Port City

Okinawa, which translates to ‘rope in the sea’, is exactly what it means. It is a stretch of islands that lie across the open sea, between Taiwan and Japan. Of these islands, 111 are uninhabited and 49 are inhabited and well-connected to the main island of Japan. Despite the fact that it gets far fewer tourists than mainland Japan, it remains a massive draw, bringing in several travelers, from within Japan and from other countries.