Most would head to the neon city streets of Tokyo, the cobbled ones of Kyoto or the sunny meadows of Okinawa, but Osaka has its own charm, and how.

Bright, busy and bright (it needs to be mentioned twice), Osaka for some Indians is probably just one half of the title of a song from the 2001 Shah Rukh Khan-starrer One 2 Ka 4 (Osaka Muraiya, if you didn’t catch that reference). But in reality it is a big, bustling city bursting with activity. It has been at the center of Kansai prefecture’s growth for centuries. Even before there was Kansai, the port city that was once called Naniwa was the center of trade in the region. It was even the capital city of the Japanese empire. But its became less important during the Tokugawa years, and was battered during the Second World War. But it has history, plenty of it, and its present is gleaming under the glare of a billion neon lights. ALSO READ: Wisteria Flower Tunnel in Japans Kawachi Fuji Garden: Photos and Facts Thatll Tempt You to Visit Kitakyushus Biggest Attraction Also Read - Japan: Heat Wave Leaves 23 Dead, Over 12,500 People Hospitalised

Osaka Castle, built from 1583 on the former site of the Ishiyama Honganji Temple 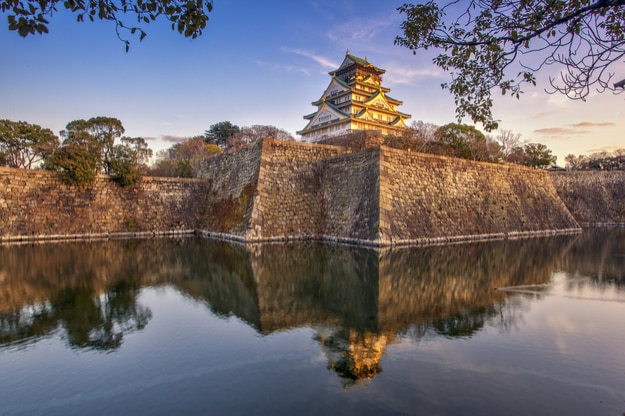 Osaka Castle in the backdrop of beautiful cherry blossoms 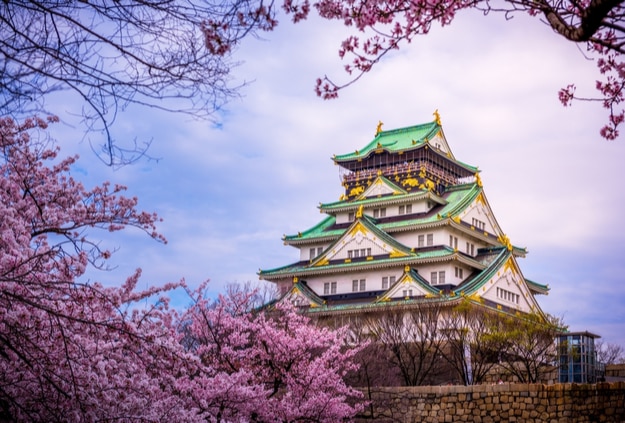 Another view of the Osaka Castle complex and its ancient walls 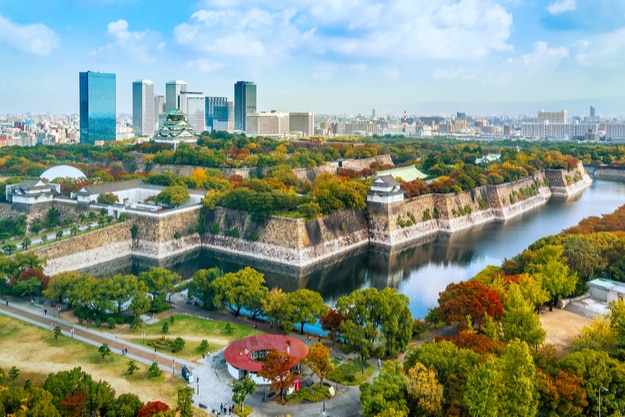 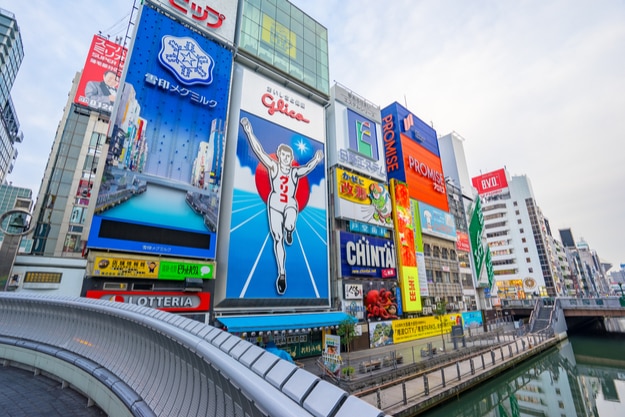 An aerial view of the beautiful Osaka skyline in Japan 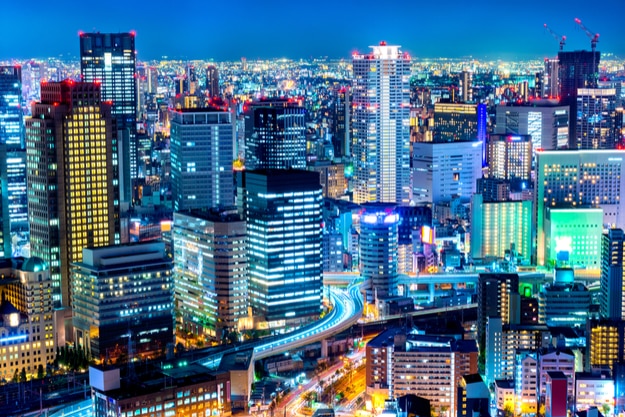 The colorful Osaka bay at dusk 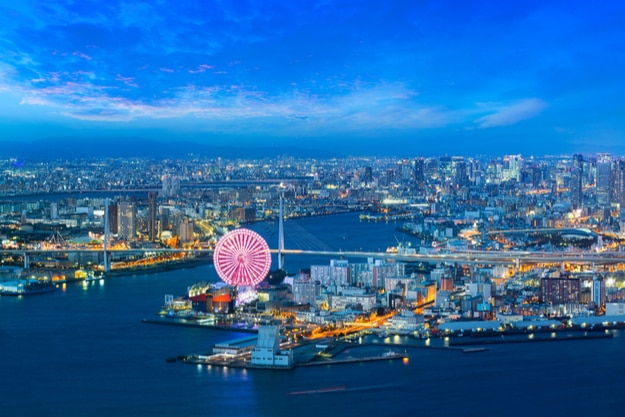 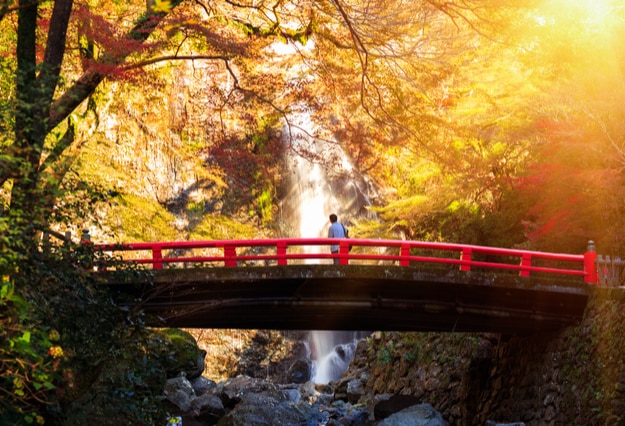 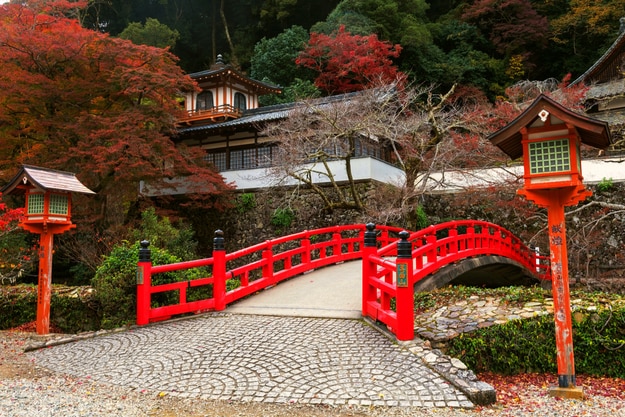 A tourist boat cruising on the famous Dotonbori River, Osaka 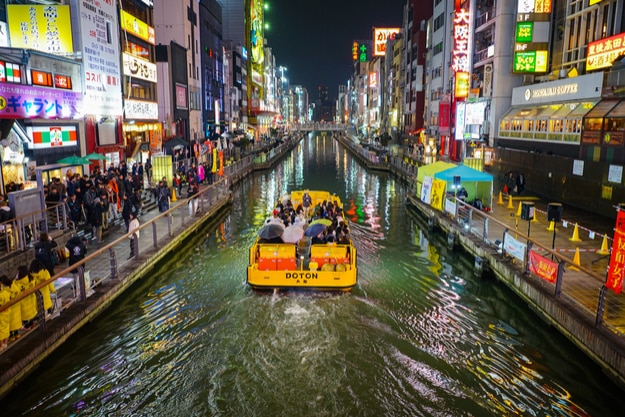 The Hogwarts castle from the Harry Potter Attraction at Universal Studio, Osaka 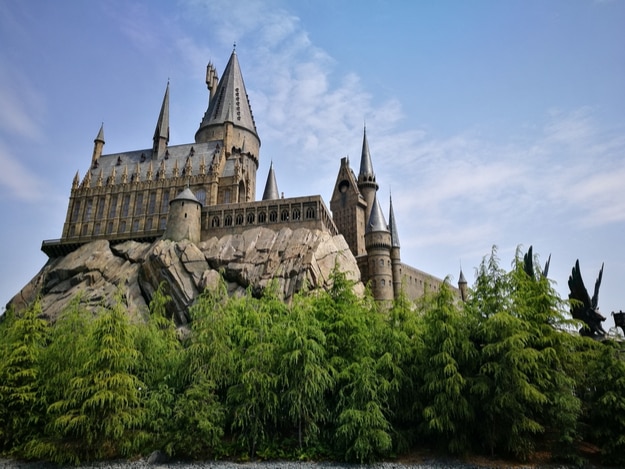 These photos are just a glimpse into what Osaka has to offer. While it lacks the architecture or the natural beauty you might find elsewhere in Japan, it has a charm of its own. Plus, the food there is to die for. Osaka is, in fact, called Tenka no Daidokoro or ‘the country’s kitchen’, once a reference to the fact that this was where Japan’s rice trade was centered. From the delicious signature okonomiyaki to staples like hakozushi and kitsune udon, as well as the exotic takoyaki, there’s something to suite every kind of platter. NOW READ: 10 stunning pictures of the most bizarre beaches around the world

And the city is truly cosmopolitan, with people from all walks of life living and loving here in Osaka. From the clubs and pubs of uptown Umeda to the simple, humble ethnic restaurants and sushi joints in the streets, you’ll find everything here. And for history, there’s the Hattori Ryokuchi Park, Osaka Castle and many other remnants of the past eras lurking around.