Scarred yet beautiful, the capital city of Phnom Penh is hectic with pockets of peace hidden in between, waiting for travelers to stumble into. There's so much to see in this city that encapsulates Cambodian culture and optimism.

Utter the word Cambodia and you would picture the towering temples of Angkor Wat, but you can find so much of the country’s identity right within its capital city, Phnom Penh. Busy and full of kindness and positivity, Phnom Penh encapsulates the spirit of Cambodia, still recovering in many ways from the wounds of war and strife during the Pol Pot years. With a hundred different smells and motorists trying to go about in just as many ways, Phnom Penh can seem overwhelming at first. But relax and give it time, and the city will show its gems to you. In the midst of a city that is slowly rising and rushing to survive every day, you can still find the Pearl of Asia, waiting to be explored. ALSO READ: 16 photos of Cambodia that prove its the Worlds Best Tourism Destination for 2016! Also Read - Cambodia Government Denies Signing Secret Naval Base Deal With China 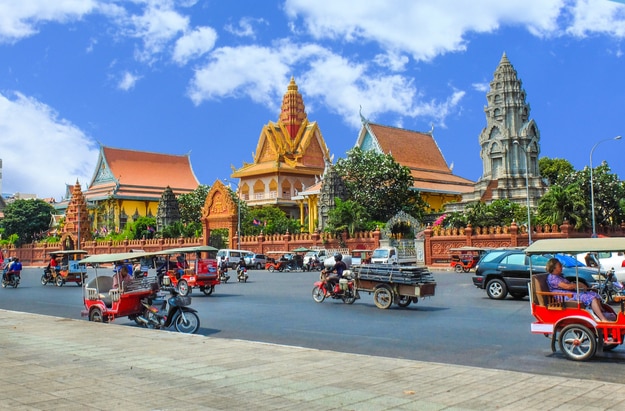 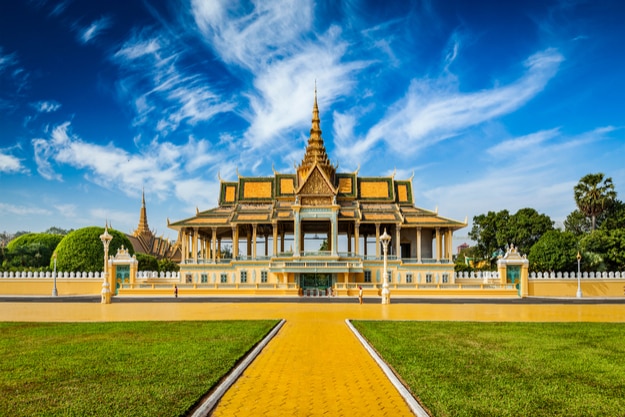 The ornate Stupa at the Royal Palace 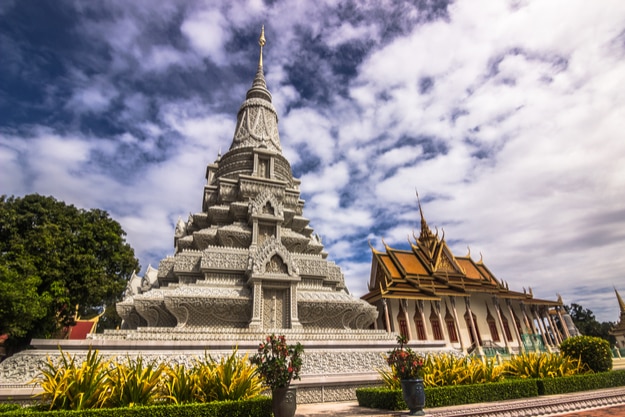 Traffic rush around the Independence monument, with its Khmer architecture style, in Phnom Penh 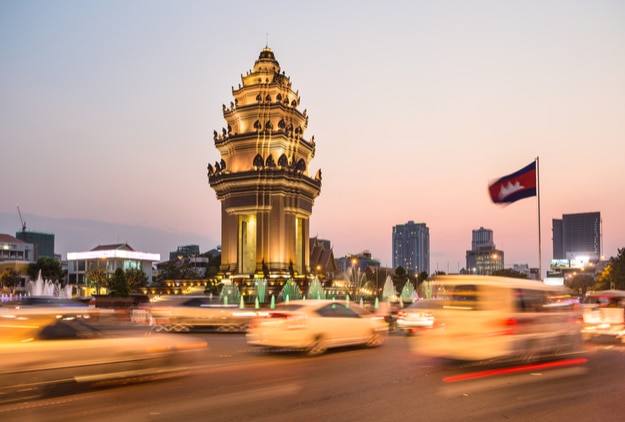 Cambodia’s National museum in Phnom Penh, a beautiful example of the symmetry in traditional Khmer architecture 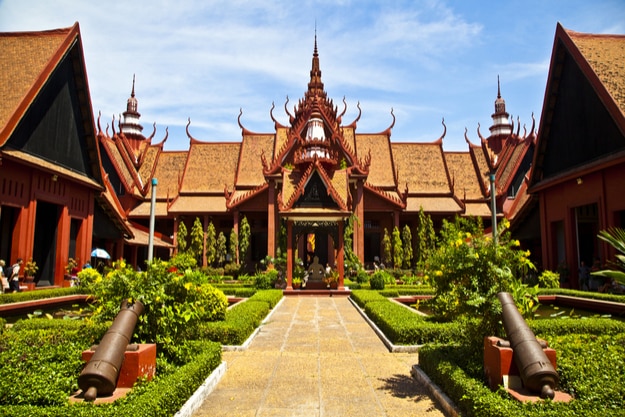 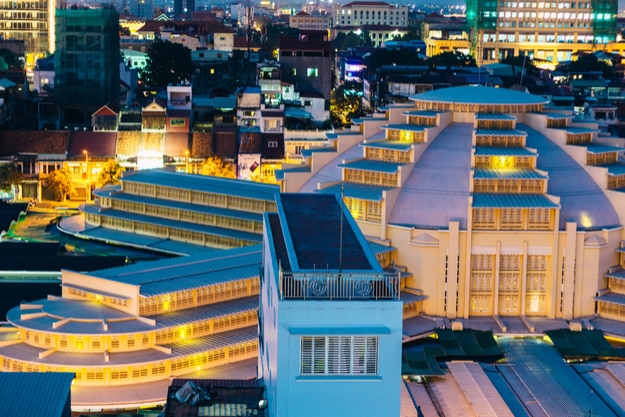 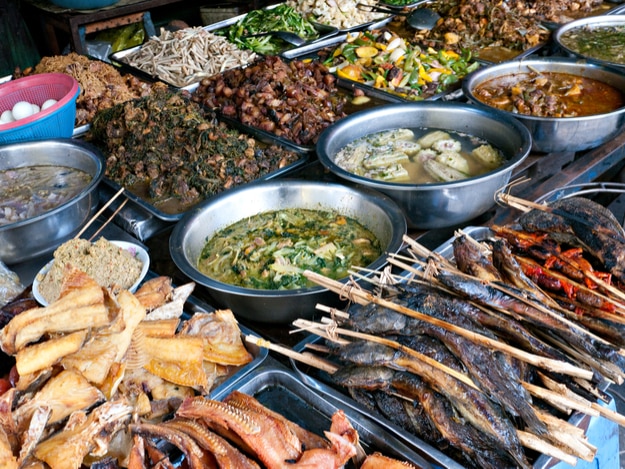 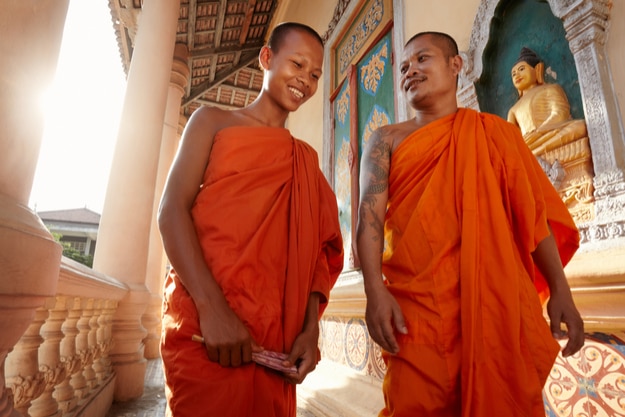 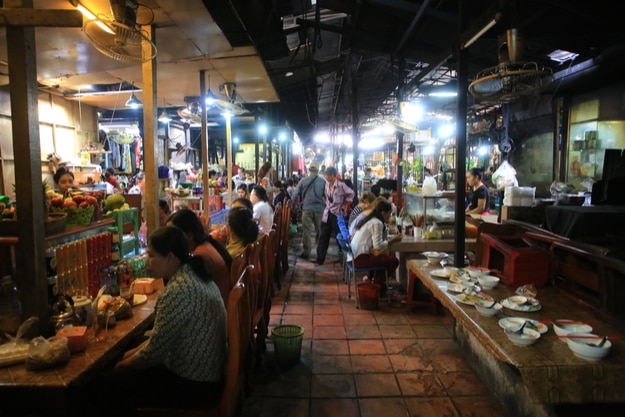 A view of the famous Sisowath Quay in Phnom Penh 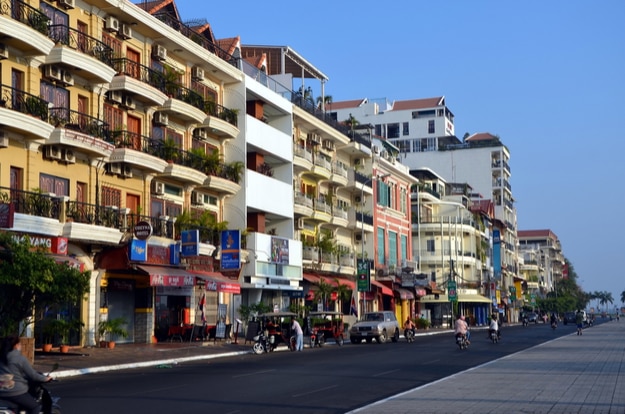 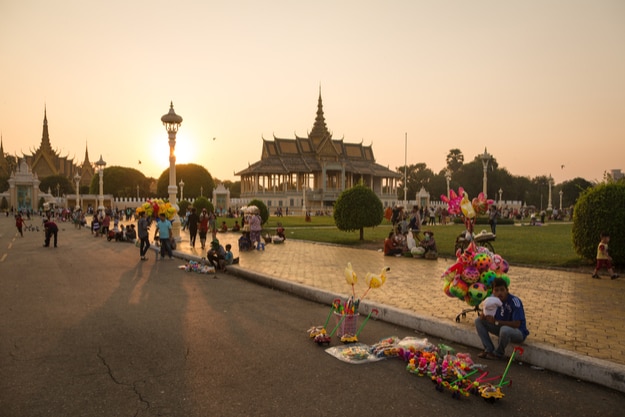 There’s so much to see and explore in Phnom Penh, you might be tempted to go just as fast as the people around you. But take a breath and take it slow; head to the noteworthy bars and cafes of the city, and check out the main attractions, like the intricately decorated staircase leading up to the pagoda atop Phnom Penh. (NOW READ: Los Angeles photos: These Stunning Skyline Shots of Los Angeles in California Will Blow Your Mind) Learn about the history of the country at the National Museum of Cambodia and then the Royal Palace behind it that was built in 1866. With so much to see, eat, drink and experience, you won’t want your trip to end. And that’s just Cambodia’s capital.