Photos of Quebec, the Soulful Heart of French Canada

The center of Canada's French culture and heritage, Quebec should be in your travel list this 2018.

Located in eastern Canada, Quebec is the second-largest city in terms of population and the largest in size. The largely French-speaking city may not be high up in the list of Canadian tourism destinations, with the likes of Toronto and Ontario and Vancouver ranking higher. But this is the city to go to if you want to discover and explore Canada’s French roots. It is the beating heart of French Canada, arguably even more so than Montreal. Its heritage sets it apart from the rest of its neighboring regions and cities, and its French legacy has been remarkably well-preserved over the centuries. Here’s a look at the visual treasures that Quebec has to offer. ALSO READ: Visit These Ancient Wonders of Peru to Get a Glimpse of Earliest Human Civilizations Also Read - Celine Dion biopic, titled 'The Power Of Love' is in works 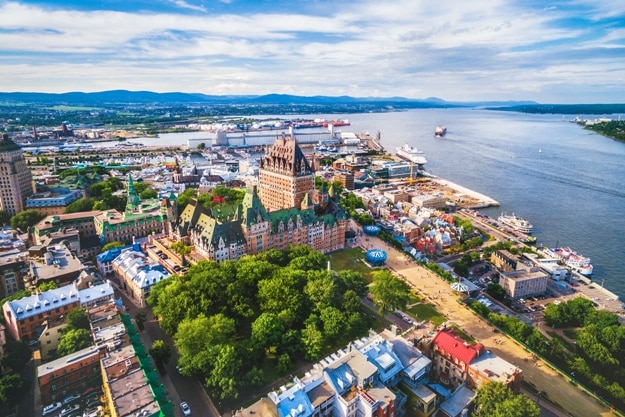 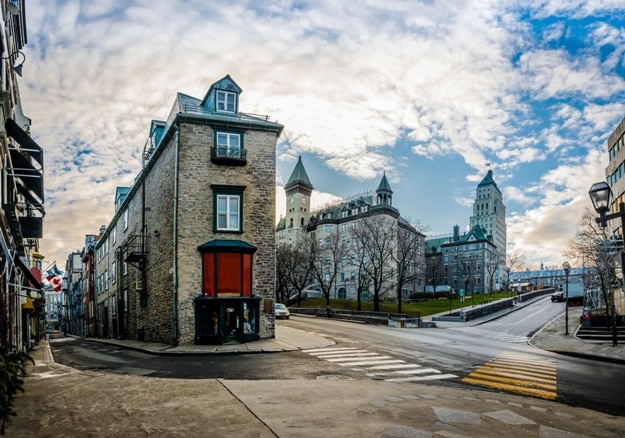 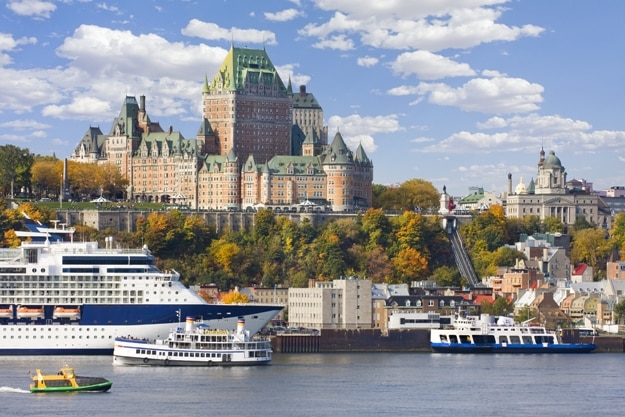 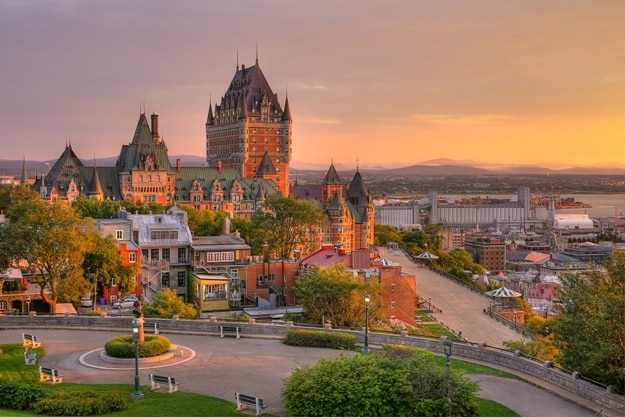 The Quebec Parliament Building and the Fontaine de Tourny at twilight 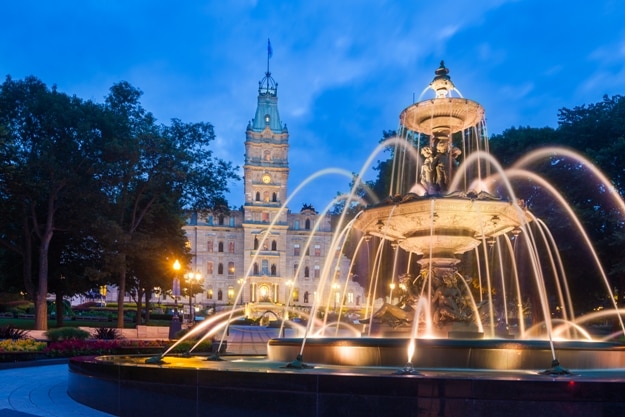 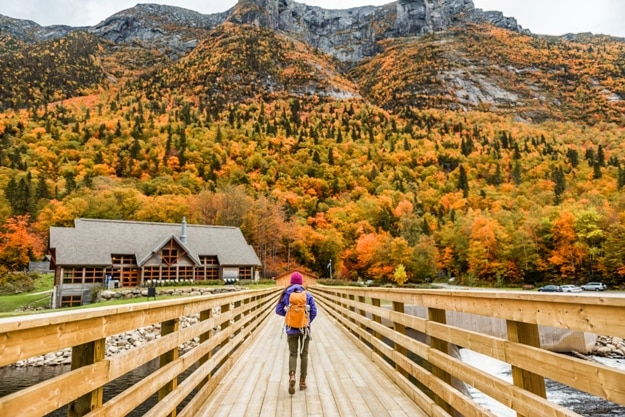 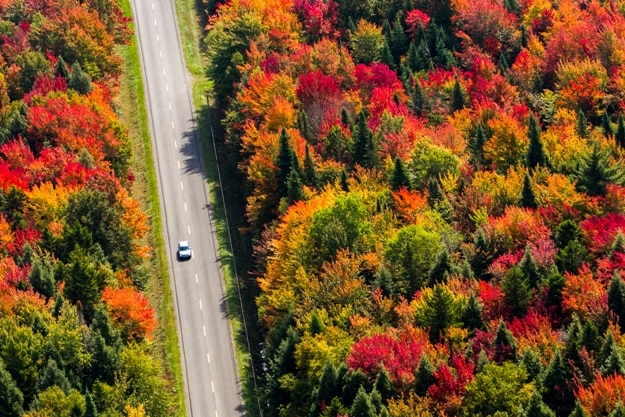 Montmorency Falls, around 12 km away from Old Quebec City 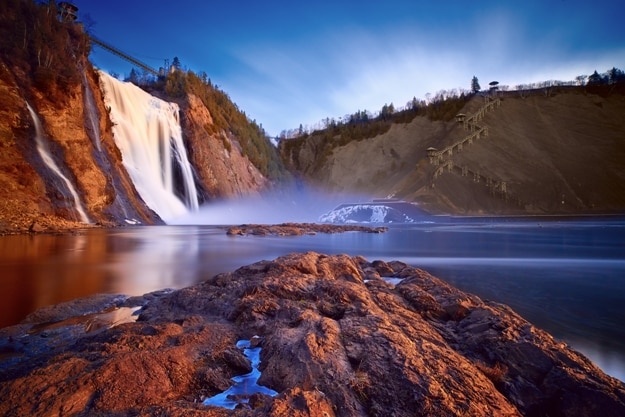 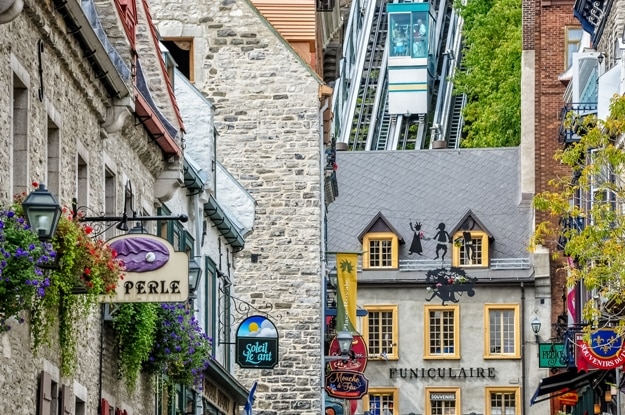 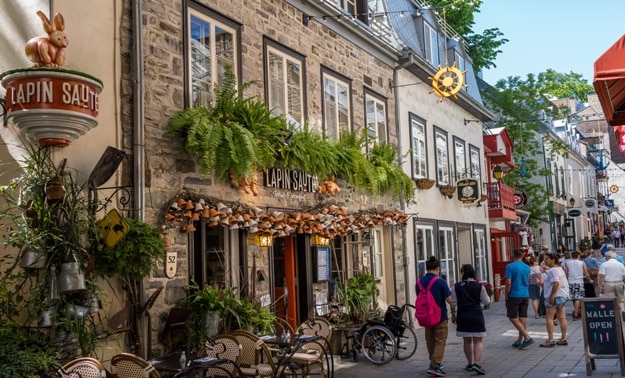 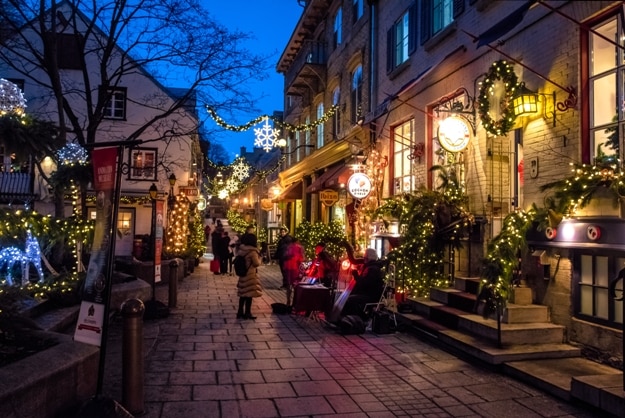 Kent door, a famous arch in the centuries-old fortifications of Quebec city at night 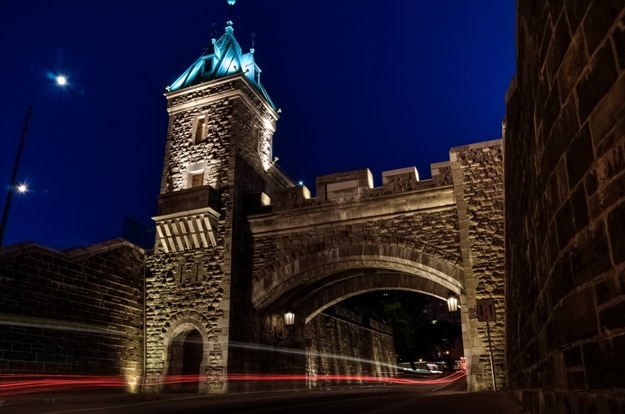 Beyond the visual beauty and the French architecture and charm, the most interesting thing about Quebec is its Francophone culture. This is a city that feels almost European in its culture and feel, like a city displaced and found in the wrong continent. For this reason, it is a favorite for a lot of travelers. It is not a city that you visit to experience Canada in a nutshell. It feels almost like a different country, with a well-defined and distinct culture and identity.