Photos of Rovinj, a Croatian Coastal City Along the Adriatic Sea

Located in Istria, Croatia, the city of Rovinj is small but bursting with old-world beauty.

Once the home of Venetian and Illyrian tribes before being captured by the Romans, Rovinj today is a port city that is steeped in rich history that seeps through its cobbled streets and medieval homes. The city of Rovinj lies along the north Adriatic Sea, with a population that speaks Croatian and Italian, thanks to its proximity to Italy and the influence of the Roman Empire. Venice, in fact, is connected to Rovinj through a two-hour ferry service. Here is a look at some photos of Rovinj that showcase its incredible beauty. ALSO READ: Photos of Riga, a Vibrant Baltic City Full of History Also Read - Sports News Today, February 12: Croatia to Field Marin Cilic, Borna Coric in Davis Cup Tie Against India 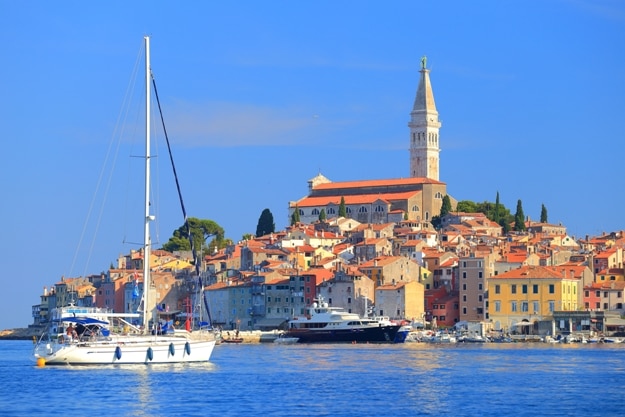 A Beautiful colorful sunset at Rovinj with the Adriatic Sea 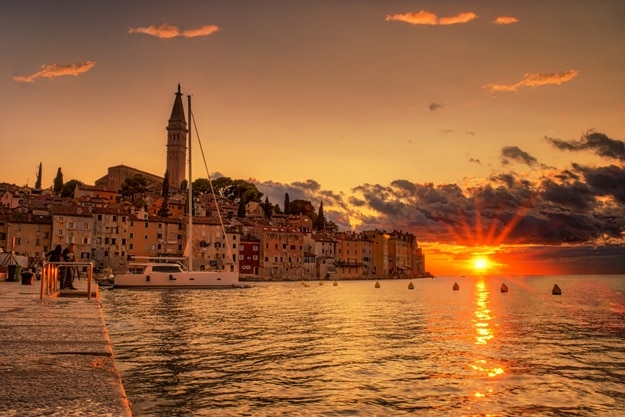 Beautiful and colorful Medieval stone houses in the town of Rovinj 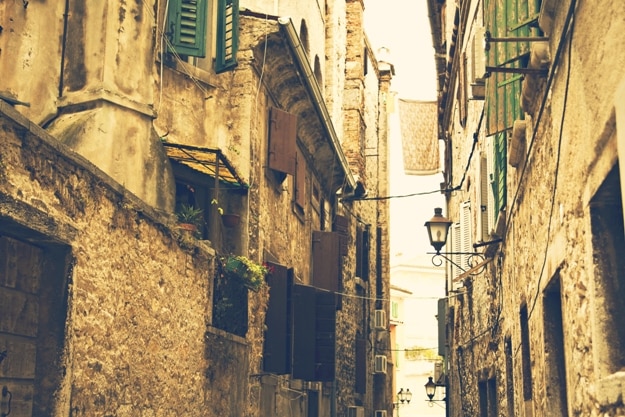 The colorful facade of an old house in the city 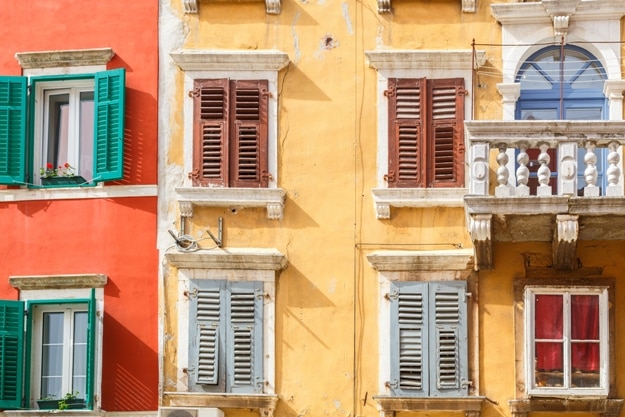 Farther away from the harbor, the amazing colorful buildings of Rovinj Sunset at Rovinj harbor, with the colorful houses and church visible in the background 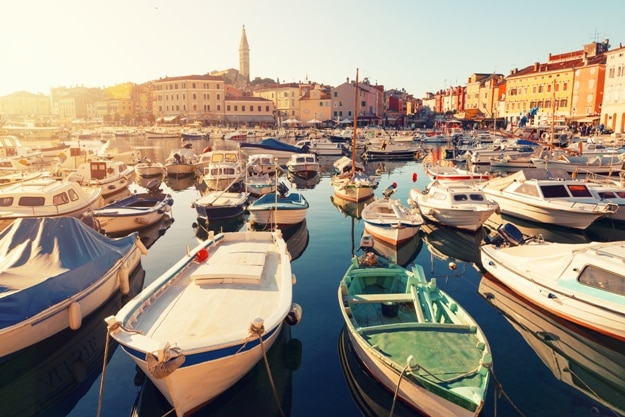 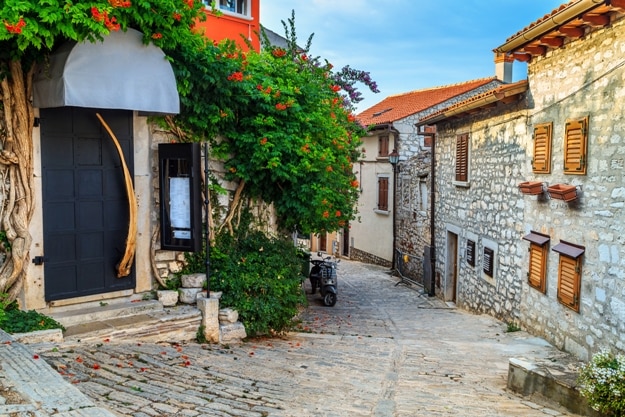 A traveler sitting at the old harbor, watching the fishing boats of Rovinj during a cloudy summer day 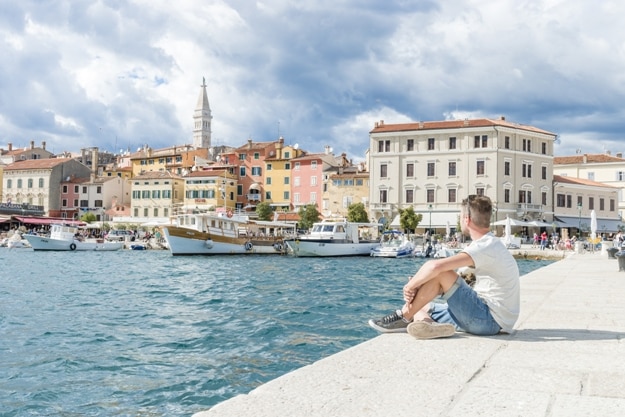 Rovinj itself is a small city, especially the old town that can be easily covered by foot. Bicycle is the preferred mode of moving around; it is cheap and there are plenty of cycle tracks that run through the coast. Apart from connecting to the center of Venice, the harbor of Rovinj also has taxi excursions and boats to St Katherine’s Island and the more than dozen islands that dot the waters around the city. In the old town, the original entrance is one of the biggest attractions, as are the Balbi Arch, the Grisia artists’ street, Valdibora market and central harbor.