Photos of St Lucia, the Perfect Destination for a Caribbean Escape

This Caribbean island stuns you with its natural beauty.

In an area of around 616 square kilometers, the Caribbean island of St Lucia packs in natural beauty and cultural richness worthy of a continent. The British Commonwealth country lies off the Central American coast, between the North Atlantic Ocean and the Caribbean Sea. Its two Pitons, cone-shaped peaks, rise out from the azure waters as if to assert this island’s dominance. And dominate it does; its vistas and its culture endures in the hearts of its visitors. Tourism is, in fact, the biggest business year, next to bananas. January to April is when tourism is at its peak, drawing plenty of folks with its beaches and resorts and scenery. Here are some scenes from the idealistic island. ALSO READ: A Museum of Selfies Exhibition in Los Angeles is Happening in April Also Read - England finish second in Group, to face in-form India in semis 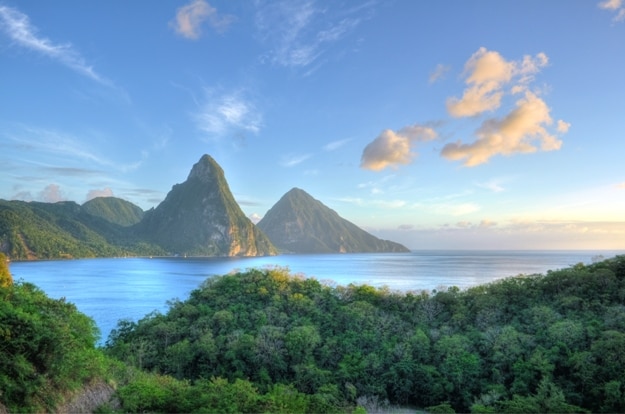 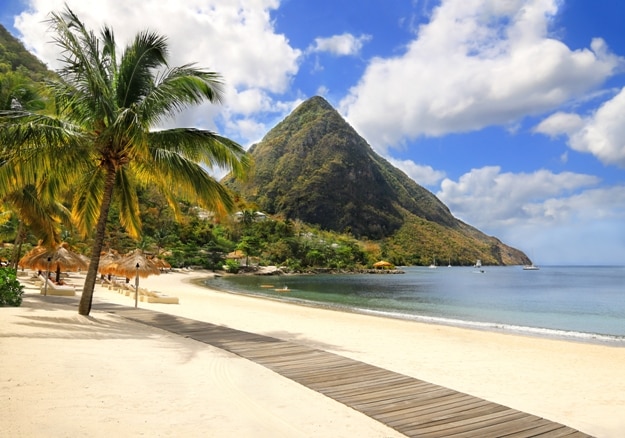 An exotic beach at St. Lucia, between the two Pitons, St. Lucia, Caribbean 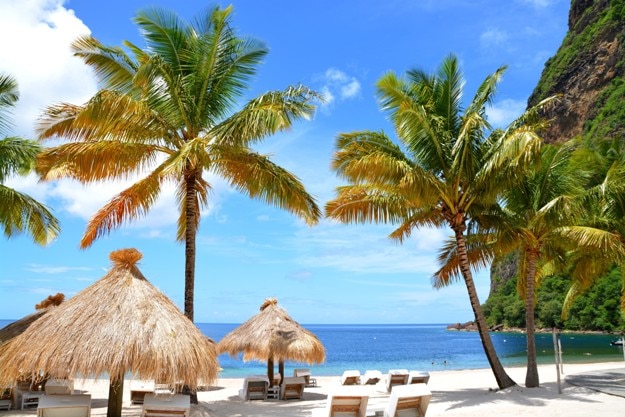 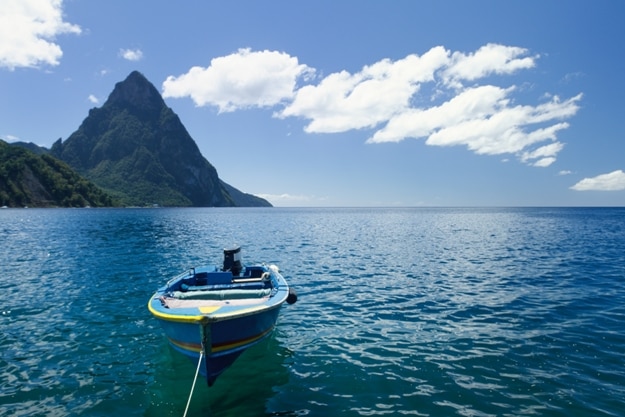 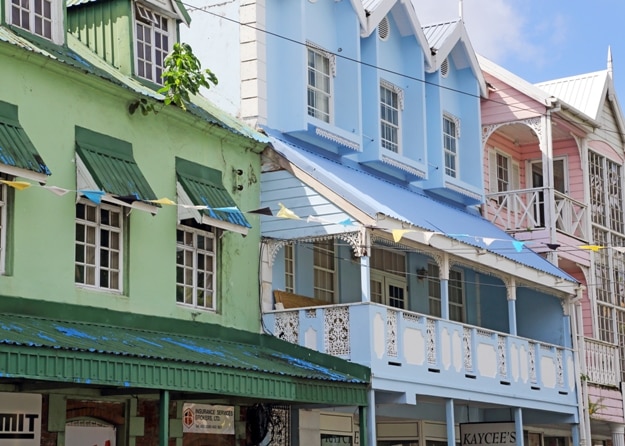 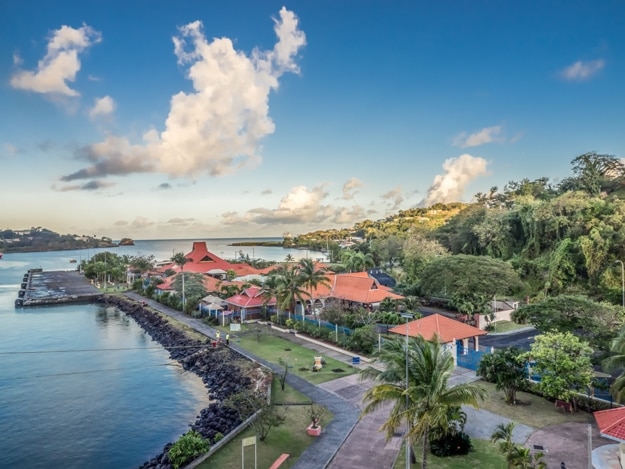 View of the famous Piton mountains in St Lucia 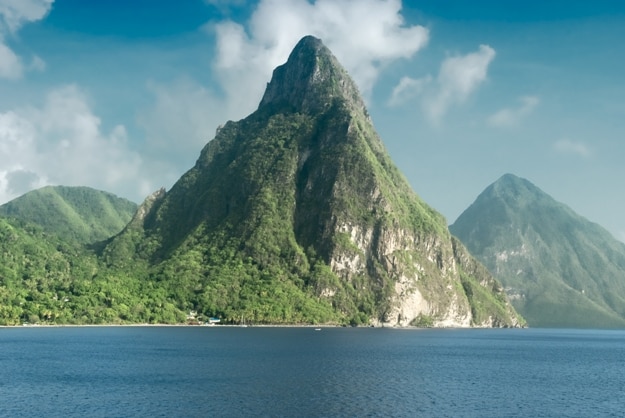 The famous diamond waterfall in the botanical gardens of St. Lucia 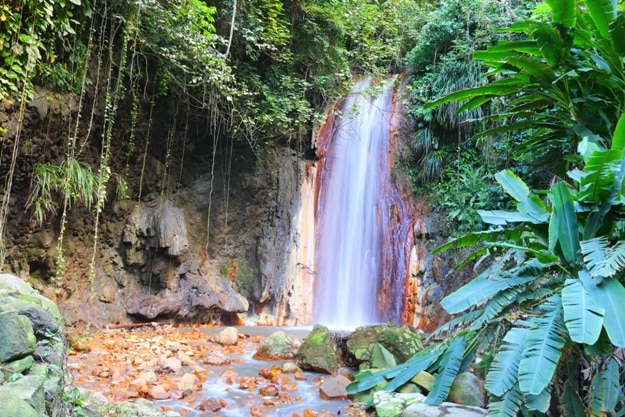 Walking along a pathway with the rainforests of St. Lucia surrounding you 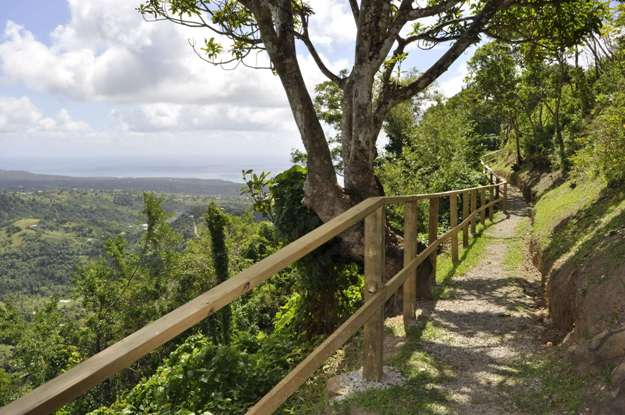 Scenery from off the Marigot Bay in St Lucia 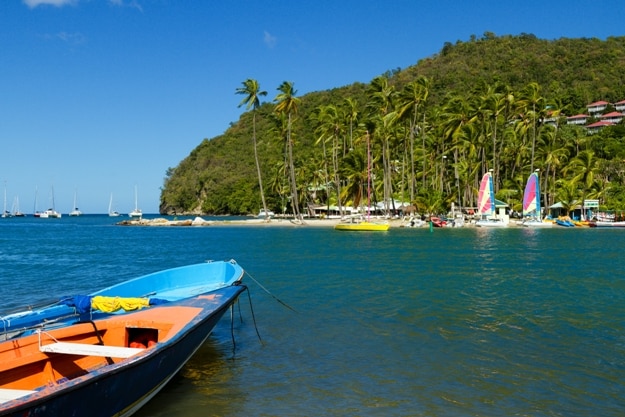 Fun on a boat ride towards the deux gros pitons, a World Heritage site 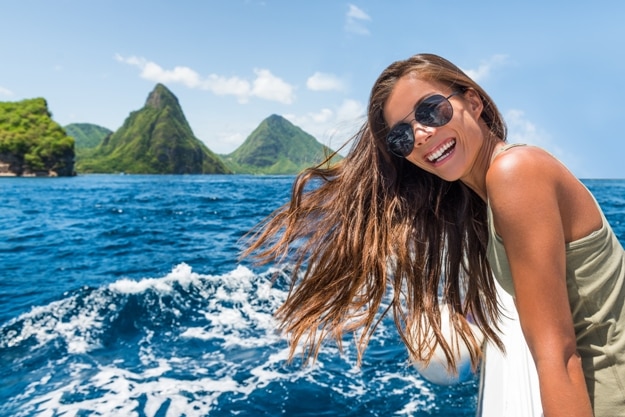 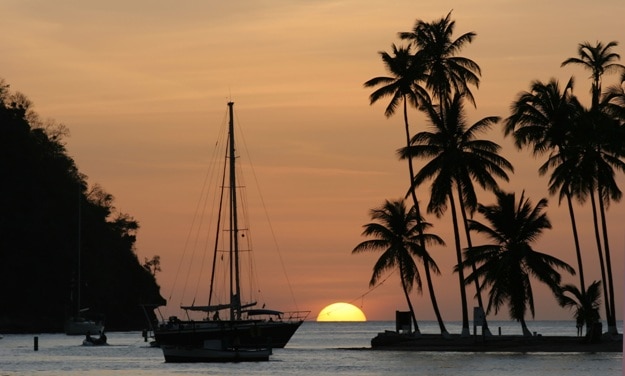 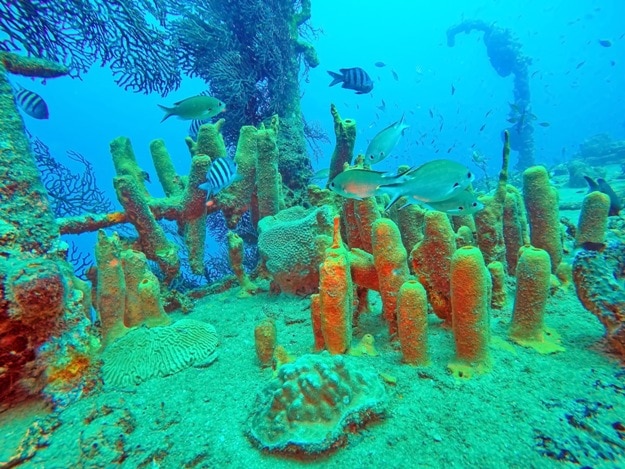 The island was once the home of the Arawaks, whose culture can still be glimpses in archaeological sites. The Caribs replaced them over the course of the first millennium AD, and Europeans came in some 500 years later. The British came first, followed by the French who used the island for sugarcane cultivation. The British came later but slave trade continued until it was abolished. Today, the island is home to plenty of resorts, small and large but all full of color and life. Soufrière in the south is home to the twin Pitons and hidden beaches, while Rodney Bay up north offers more modern creature comforts along a picturesque bay.