Photos of Tawang: Breathtaking Images of The Green Mountain Town in Arunachal Pradesh

These spectacular photos of Tawang will make you want to take a trip to Arunachal Pradesh in Northeast India soon!

Northeast India continues to be a fascinating destination for many an offbeat traveler. It has caught the attention of travelers who like nature and getaways that do not fall on the usual tourist map. One of the most spectacular places to visit in northeast India is Tawang in Arunachal Pradesh. Located at an elevation of 3,048 metres, Tawang is a mesmerizing mountain town abundant in natural beauty as well as cultural heritage. On the one hand, it is home to the 17th century Tawang monastery that stands amidst scenic views of lush green mountains. On the other hand, it has the Tawang War Memorial which pays tribute to soldiers who died during the 1962 Sino-Indian war. Be it the waterfalls, the traditional houses, the monasteries, the lakes or the weather, this wonderful Buddhist destination is worth visiting at least once in a lifetime. Here are some stunning photos to Tawang to give you a glimpse of its beauty and allure. Also Read - ‘People Living in Border Areas Are India’s Strategic Assets,’ Says Rajnath Sigh in Tawang 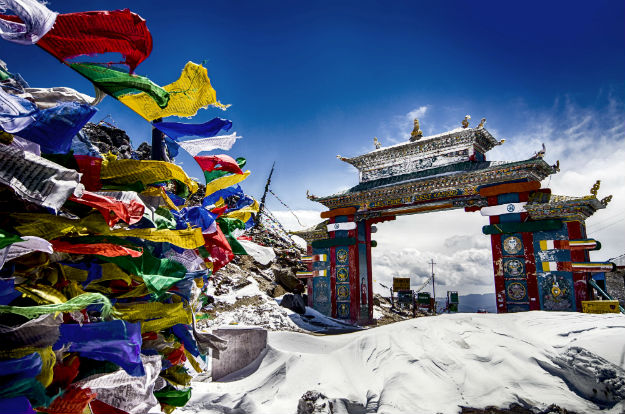 Nuranang Falls, around 100 metres high, is located in the Tawang district of Arunachal Pradesh 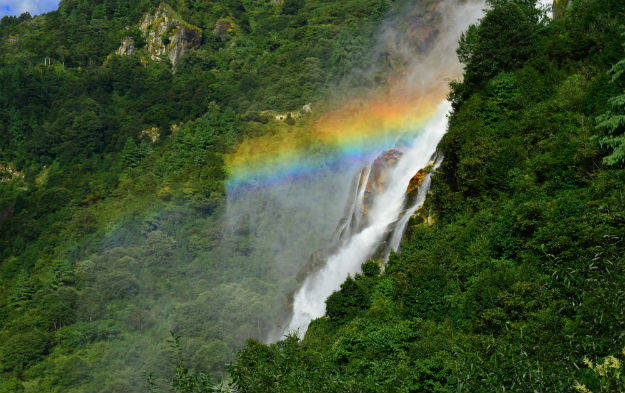 High mountains shrouded in clouds and deep valley gorges, rivers, and houses along the main road to Tawang near the town of Bomdila in western Arunachal Pradesh 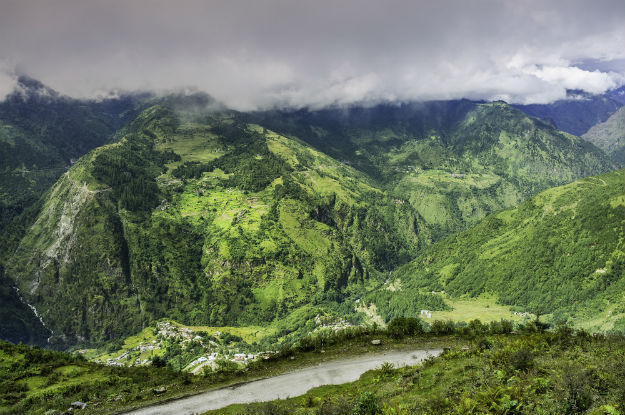 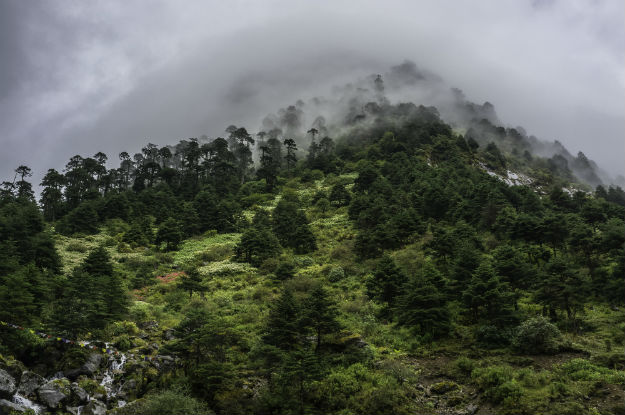 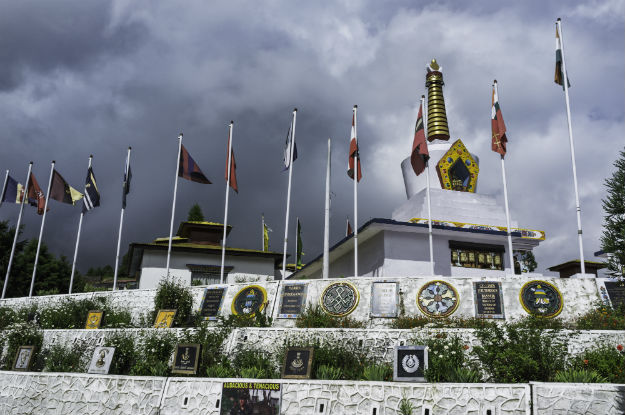 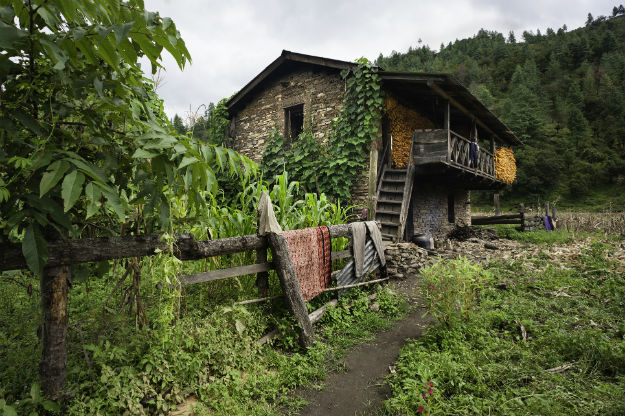 Taktsang Monastery is a prominent Tibetan Buddhist sacred site and temple complex, located on the cliffside of the Tawang District in Arunachal Pradesh 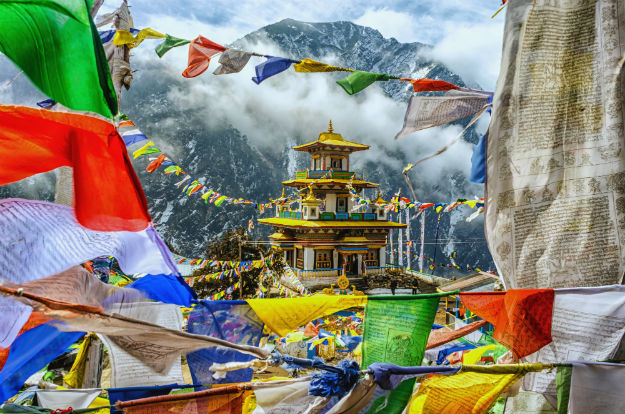 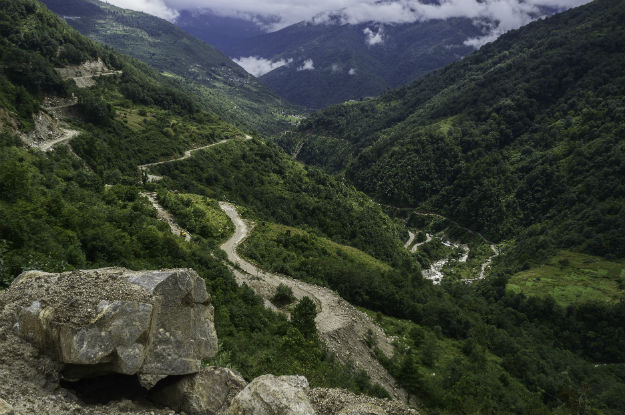 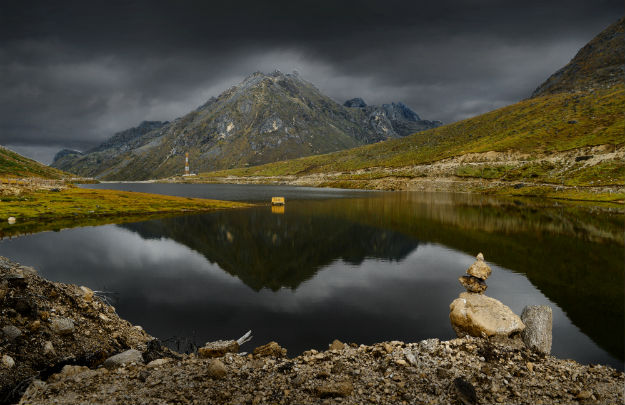 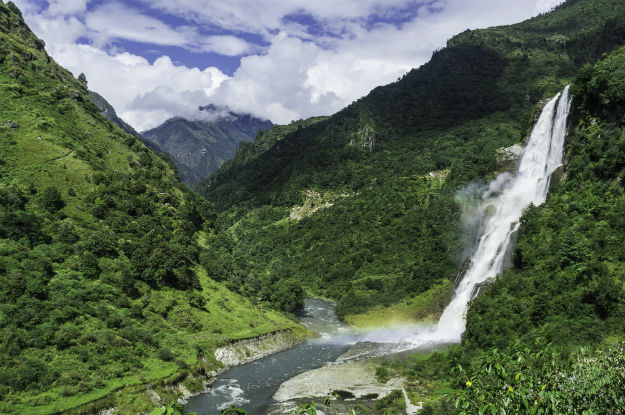 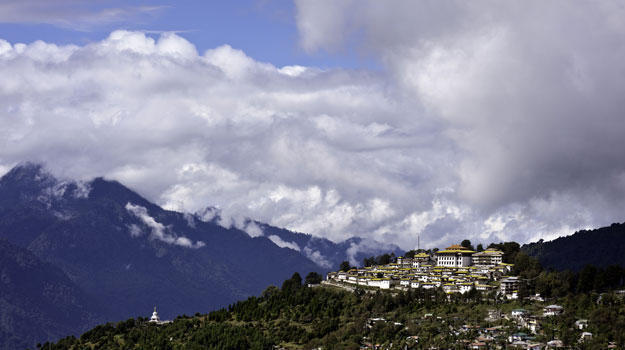 So, for your next trip, give the cliched spots a break and head to Tawang!