Photos of Tel Aviv, Israel’s Very Own ‘Sin City’ and a World Unto Itself

If you thought Israel is just a place of pilgrimage, Tel Aviv is here to prove you wrong.

The city of Tel Aviv was founded in 1909 as the first ever modern Hebrew City. It’s name translates to ‘Hill of Spring’, and in the 108 years since it has stayed true to its meaning. Everything about this city is new and relevant to modern times, from its culture to its buildings and its food and its people. And yet, it has an air of relaxation, with many residents spending their time chilling under the Mediterranean sun, enjoying Tel Aviv’s long coastal stretches or dancing the night away at its pubs and discos. Here’s a look at some photos that showcase the beauty of this spring city by the sea. ALSO READ: Belgrade Photos: Glimpses Into the Lesser Known Serbian Capital Also Read - Coronavirus Fears: Indian-Origin Youth Beaten up in Israel, Called 'Chinese' by Attackers

Tel Aviv skyline at sunset, from the suburbs with a view of old houses and modern buildings 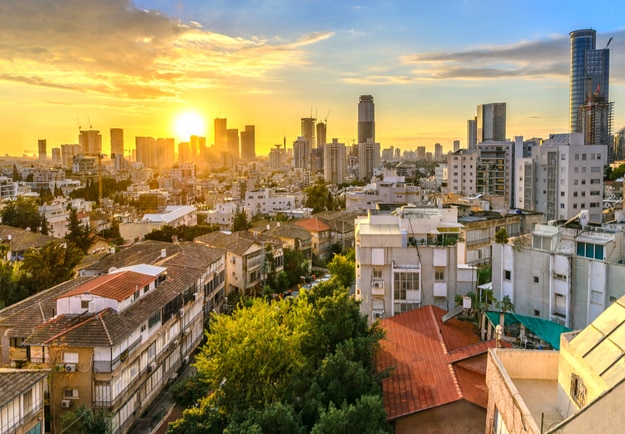 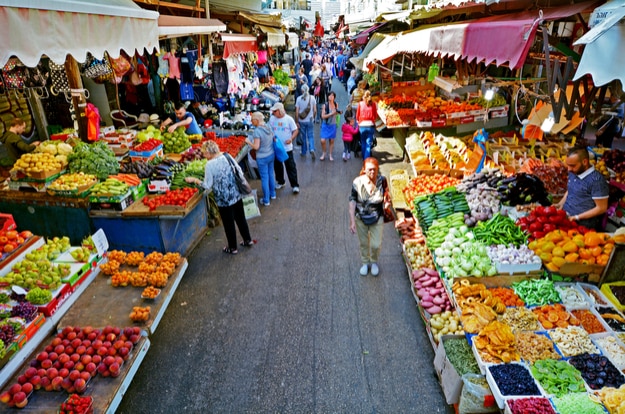 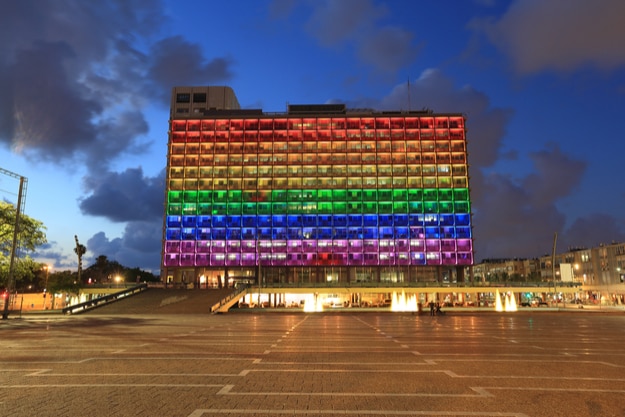 People sits at tables outside the restaurant at Rothschild Boulevard 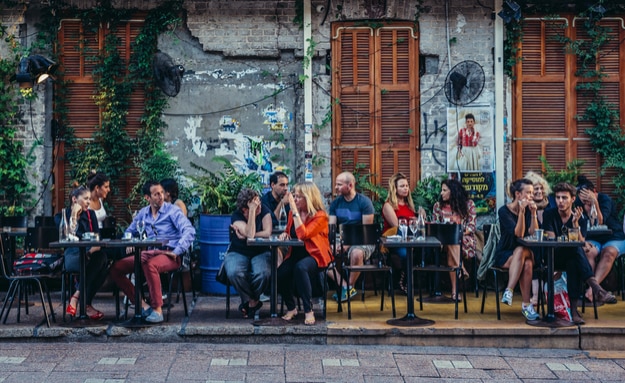 People having dinner in a modern and chik open kitchen restaurant in Israel, part of the hip Sarona district featuring restored Templer buildings 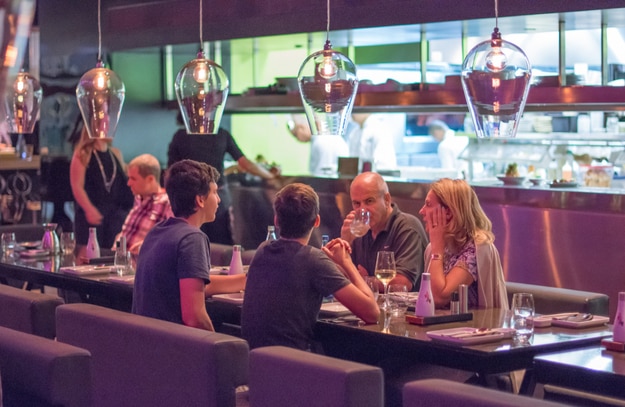 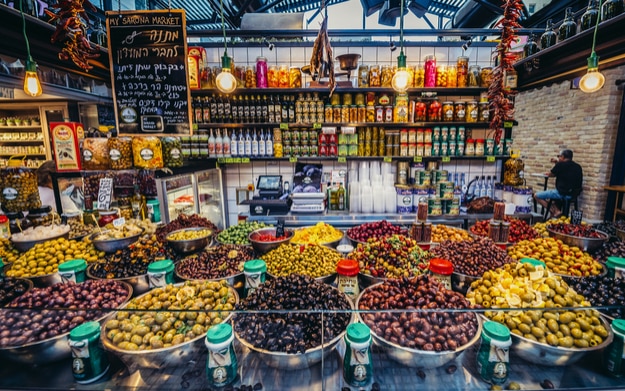 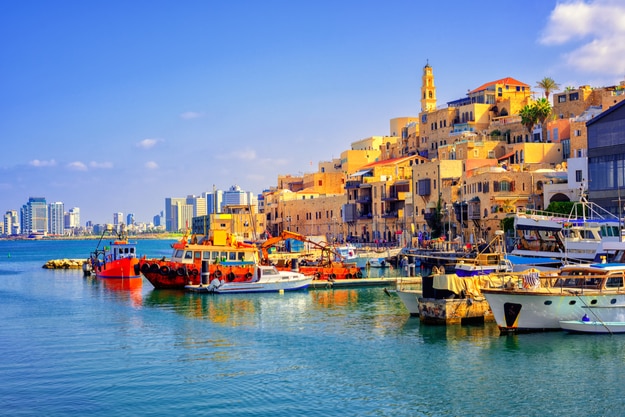 Mediterranean seaside of Tel Aviv, with a view of the beaches and old embankment before restoration; Jaffa on the horizon 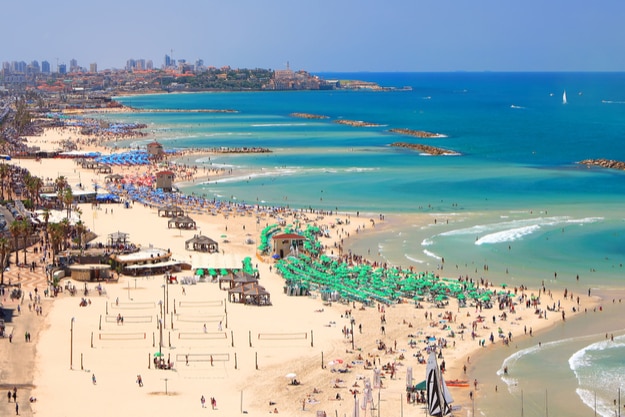 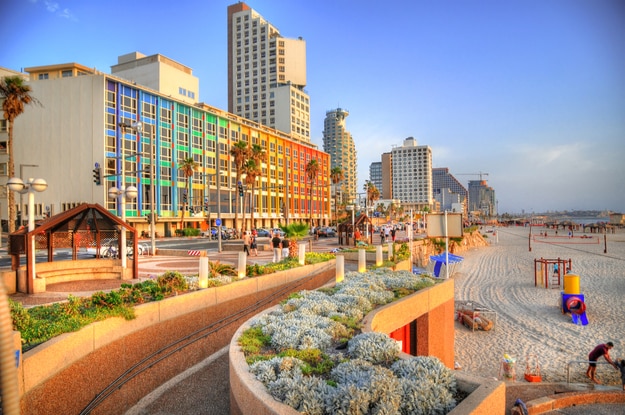 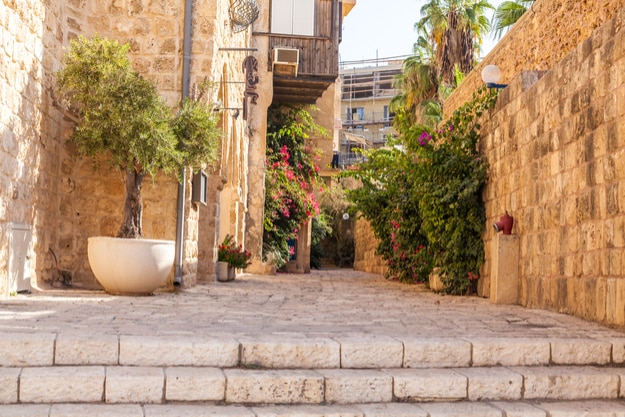 Young woman walking during sunset on a beach in the city 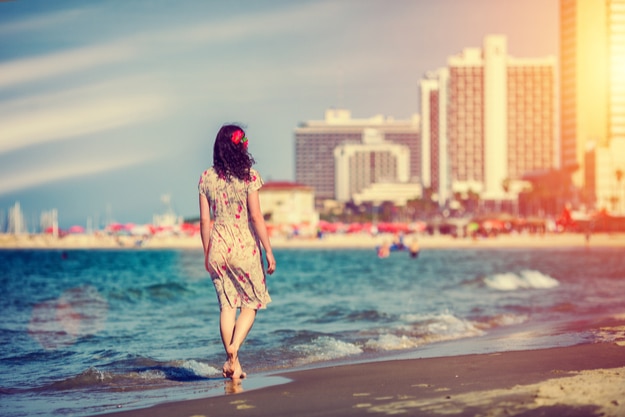 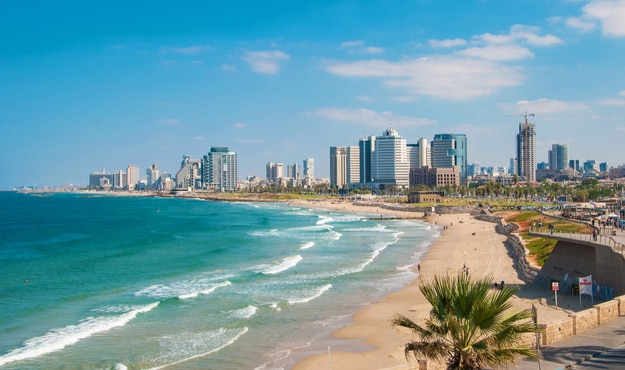 The view of Tel Aviv’s skyline at sunset 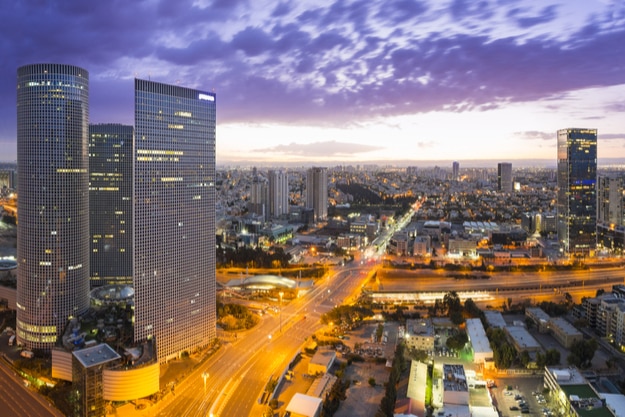 Tel Aviv is as far as it gets from Jerusalem. This is a city with all of the modern world’s virtues, and vices. After all, it’s not for nothing that Tel Aviv is Called Sin City. Vibrant and welcoming to all, this city is the heart of modern Israel: fun-loving, laid-back and irreverent. NOW READ: Photos of Amman That Will Make You Crave for a Middle Eastern Getaway

The city is also called the Mediterranean Manhattan, for the cosmopolitan charm and hedonistic edge it shares with The City across the Atlantic. Its fine beaches are an immediate draw, but it also has its share of history, like the Bauhaus buildings that are a UNESCO World Heritage Site and the historic Jaffa and its Arab heritage. It also has its art galleries, military museums, simple street food joints and quiet corners.