The second-largest city in Greece, Thessaloniki has all the characteristics expected from it, blending old and new in a wonderful way. And yet it has its own distinct, youthful, chaotic charm to it.

Located around 500 km away from historic Athens, Thessaloniki has it own stories to tell, stretching back centuries. As the second-largest city in the country, those stories also stretch across plenty of streets. The size brings chaos and madness, as the new world tries to meld with the ancient city and Greece recovers from the economic woes of the past. But that chaos also hosts energy, vibrancy and life. Memories of ancient kingdoms remain and can be spotted everywhere, from the centuries-old walls of the old city to the 4th-century monument that is the Arch of Galerius. And then there is the famous White Tower, overlooking the waterfront and plenty of bars to spend your nights in. ALSO READ: These are the 10 best places to visit in Europe according to Lonely Planet Also Read - Greece: 50 migrants rescued after being held hostage 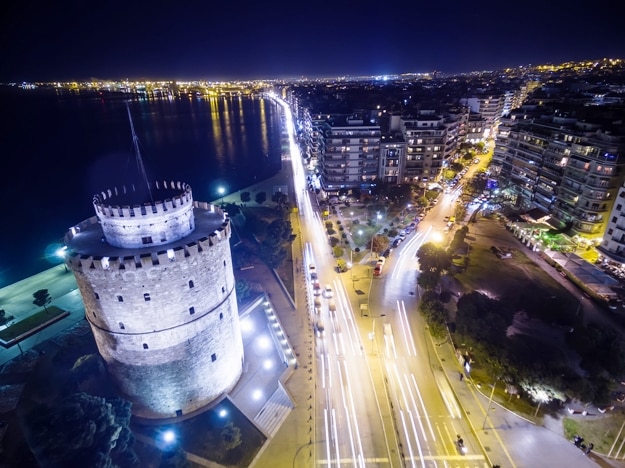 The White Tower square in Thessaloniki in daytime 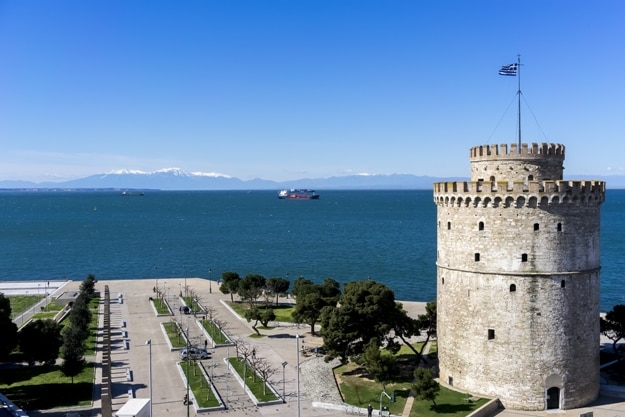 Thessaloniki’s Aristotelous Square in the afternoon 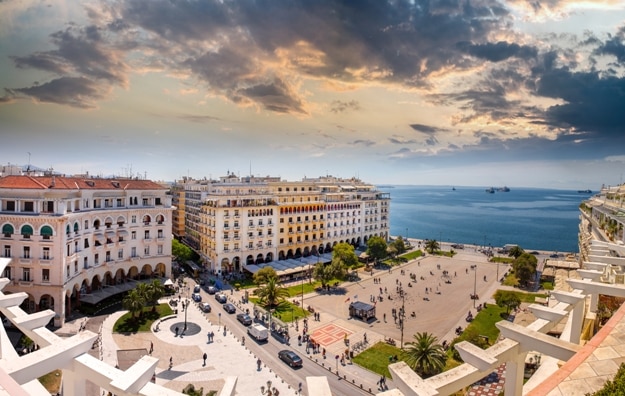 Embankment of Thessaloniki with reflection in the sea at twilight 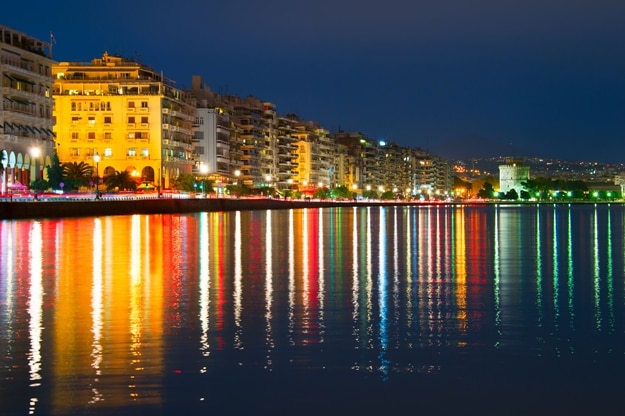 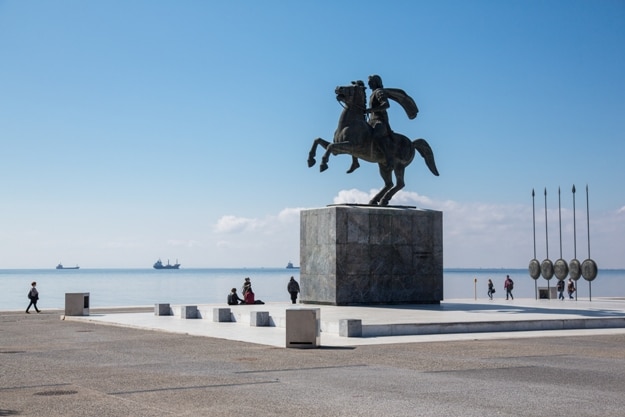 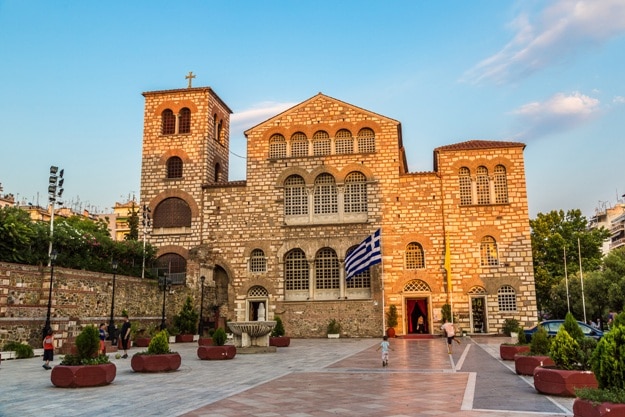 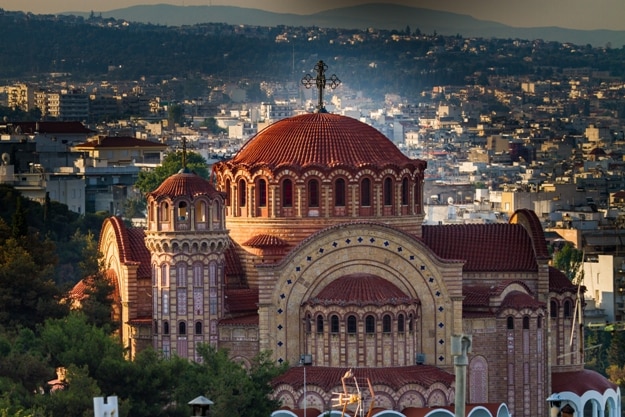 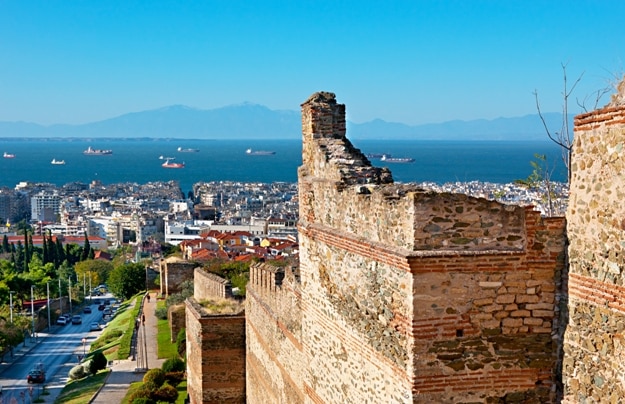 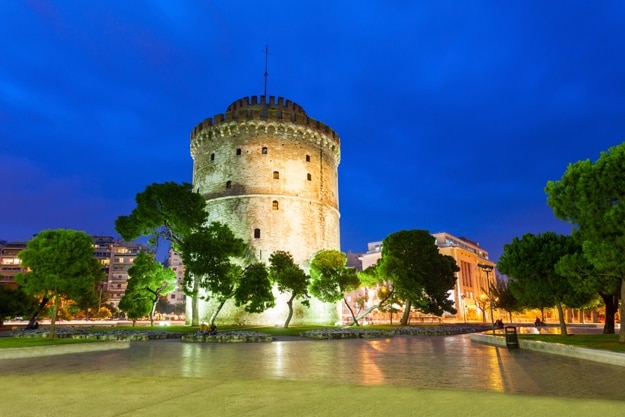 An aerial view of Thessaloniki, capital of Greek Macedonia 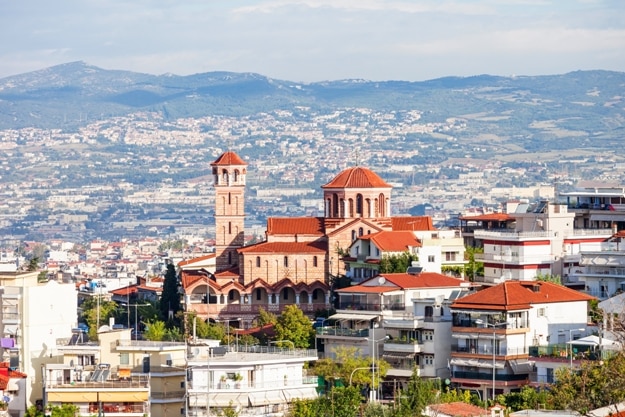 The city lies along the edges of the Thermaïkos Gulf and has historically been a cosmopolitan one. You can learn more about its history by going on tours in the city center or visiting nearby destinations, including Halkidiki. Speaking of history, there is plenty to satisfy your thirst for the past. (NOW READ: 16 stunningly beautiful pictures of Greece that will take your breath away) The ancient forum from the 2nd-3rd centuries CE can take a day or two to explore fully, and then there is the palace of 4th-century Galerius Maximianus. There are also temples, hippodrome and monuments to see here.